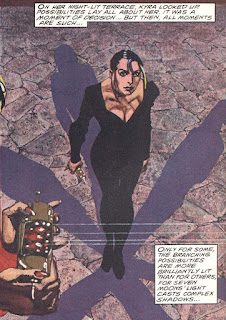 Thanks for bearing with me, gang. As some of you know, I've been mega-busy lately, putting together the first three issues of Stan & Jack for publication, as well as various corporate bits of artwork I'm doing, so both here & The Kids site have had to slightly take second place.
I'm still a little leary of continuing to post full issues of things from the Bronze Age, having come close to being legally burned a couple of times, and I have actually had thoughts of combining the two blogs in some way ( 'Great news next week, chums!' ) but let's try putting up some smaller pieces and see how that works.
Here’s sci-fi writer Samuel R. Delany teaming up with Howie Chaykin for the 2nd issue of Epic Illustrated, shortly after they did the early graphic novel Empire for Byron Preiss.
As editor Archie Goodwin said in that issue’s Overview, It’s a story that definitely isn’t your typical Marvel rip-snorting action, but actually true science fiction, as opposed to Space Opera.
Archie: ( It’s ) a subtle work of implication, exploring a moment and the events that make such a moment complex.
It also feels like a segment in a larger tapestry, and Delany is masterful at delineating a complete world, and it’s fully rounded characters, in the story’s short running time.
As for Chaykin, he’s years ahead of the game as usual, being a one-man future of comics even at this point. No one’s better at being Howard Chaykin than he is. 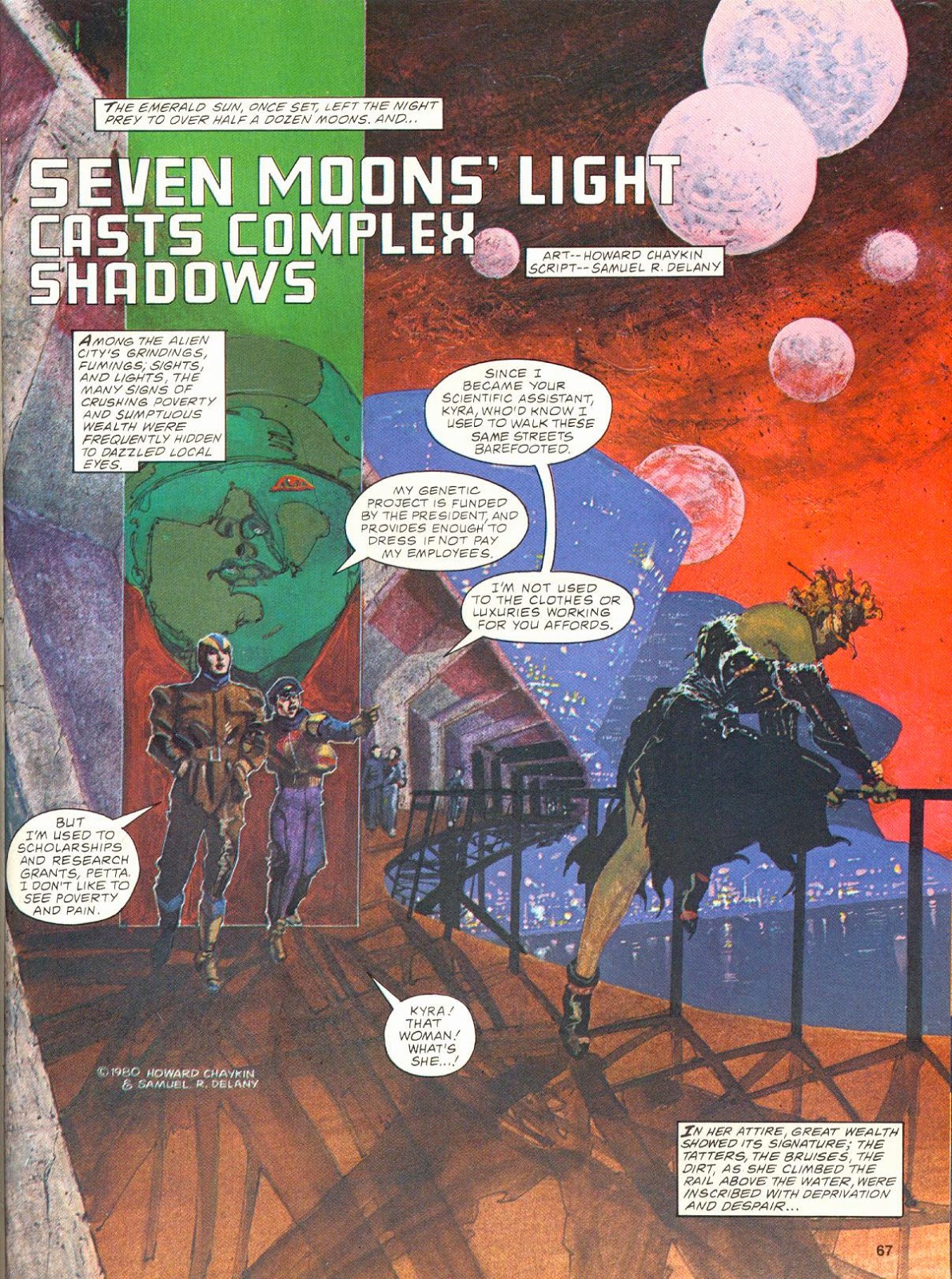 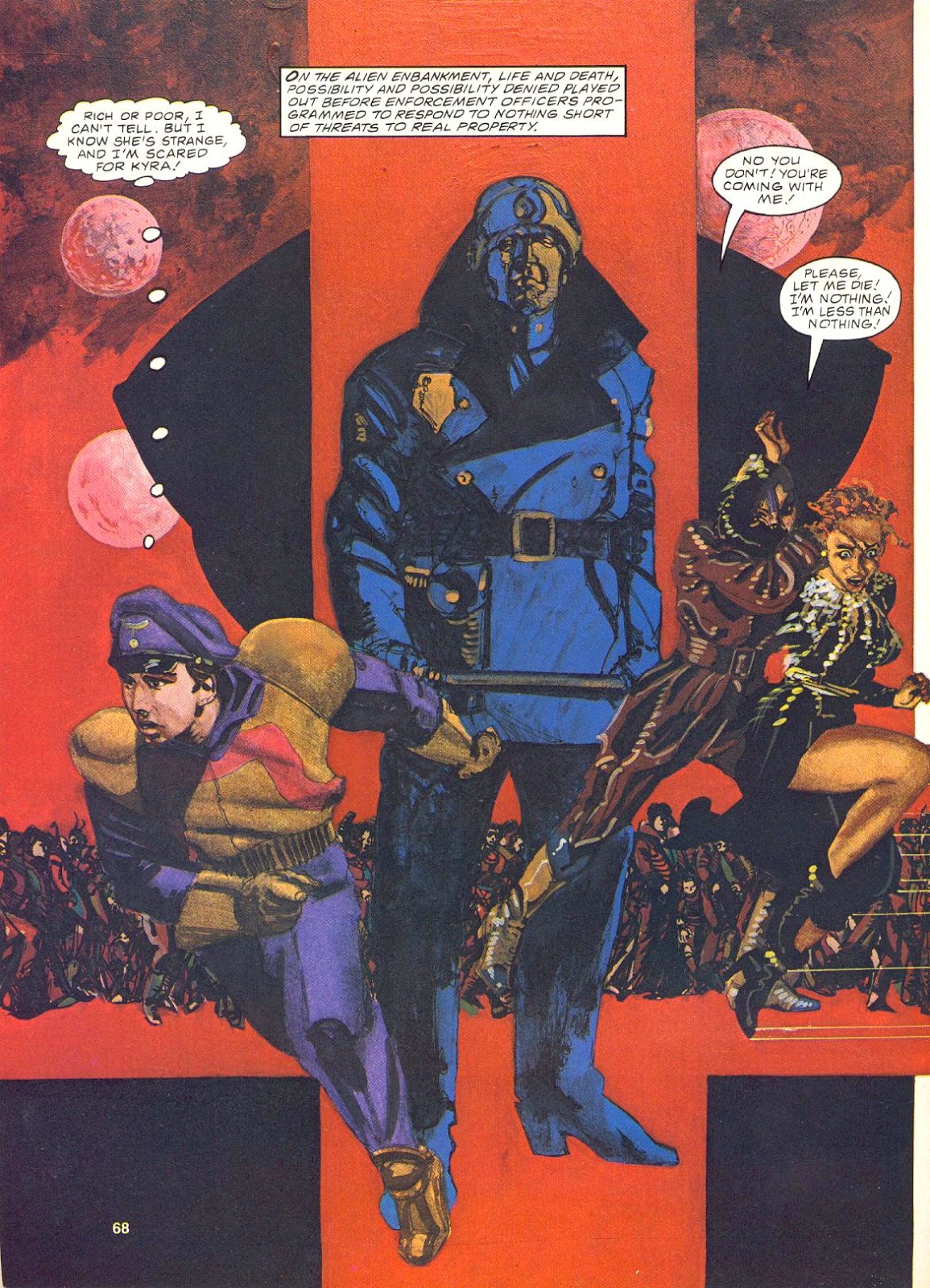 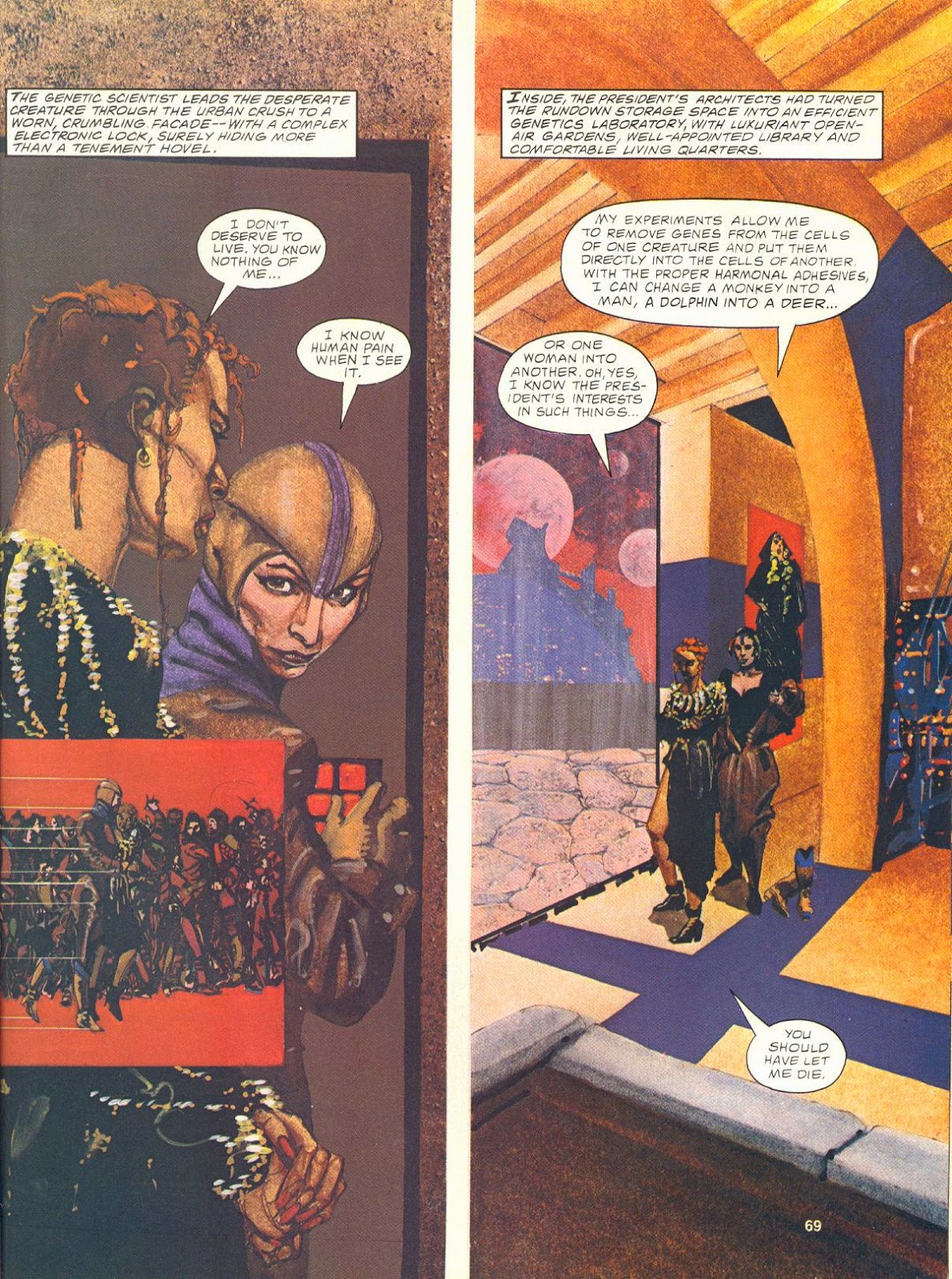 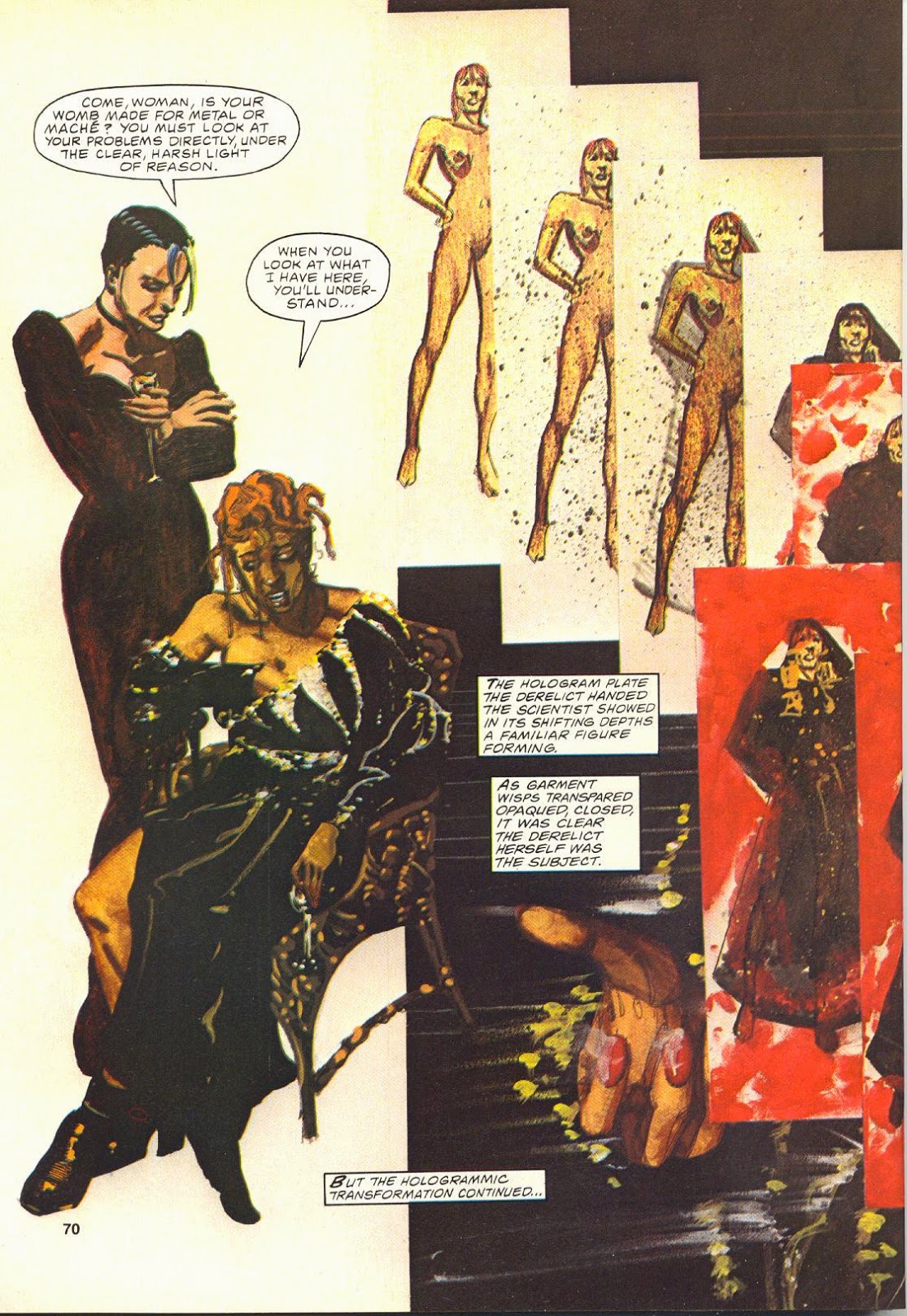 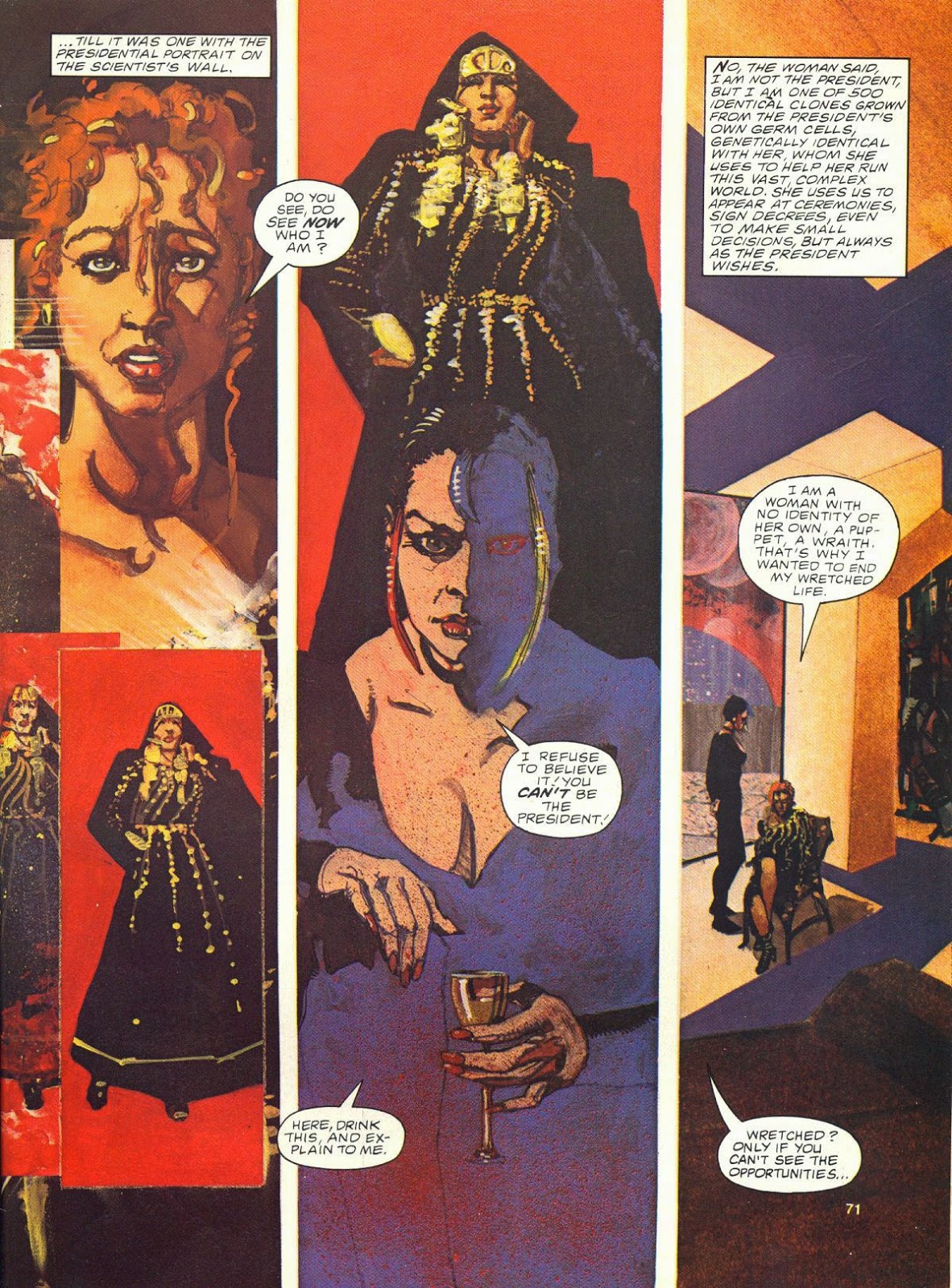 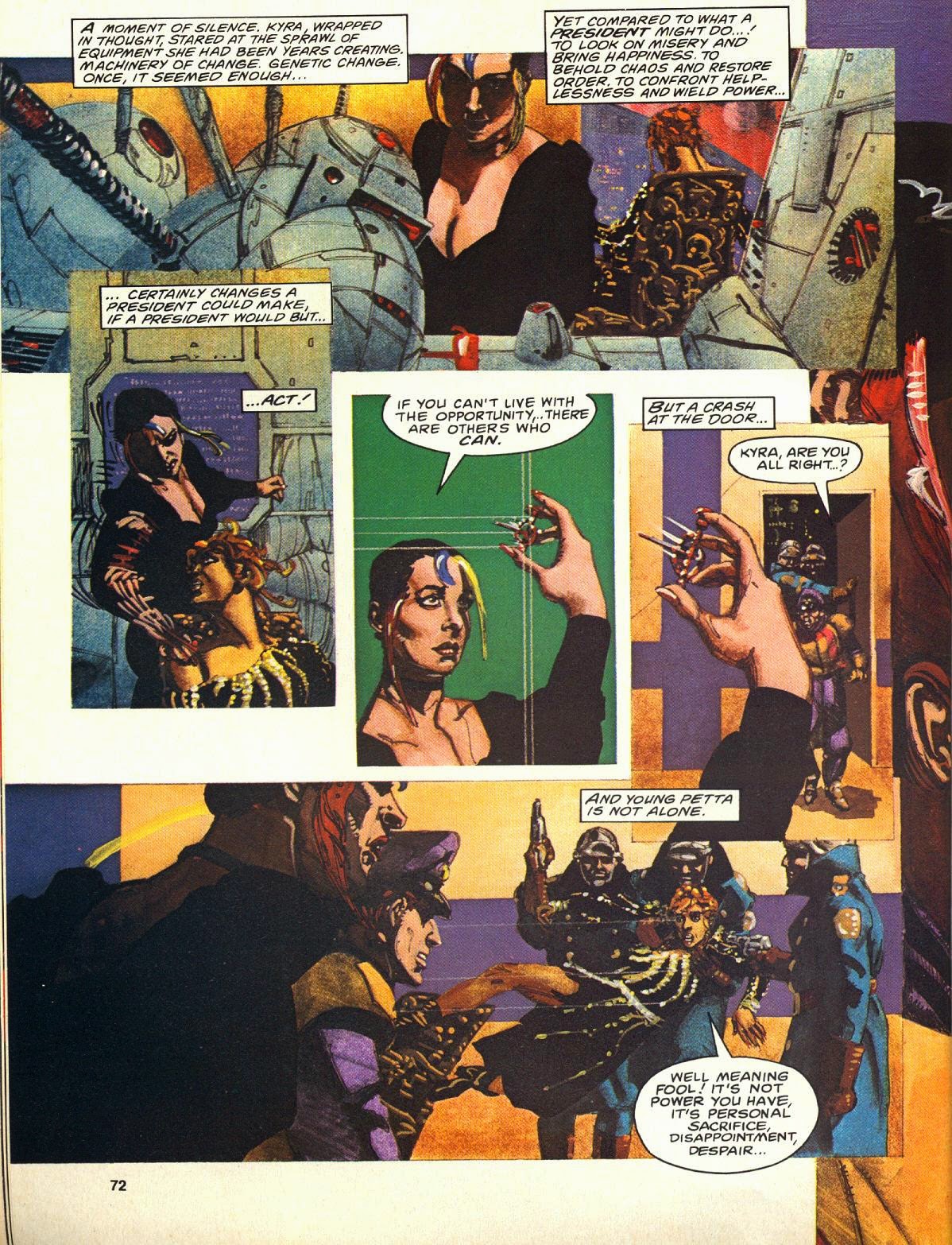 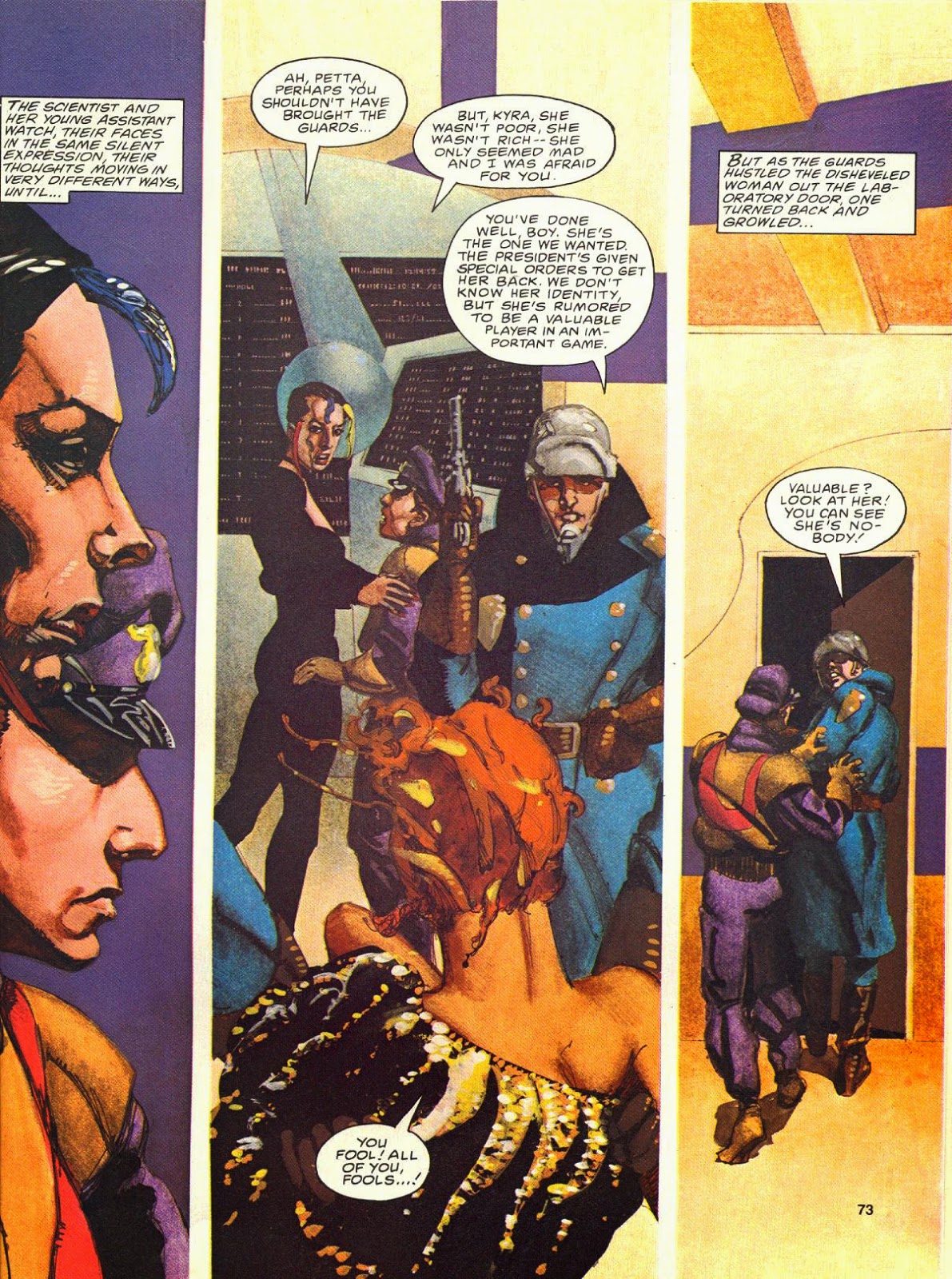 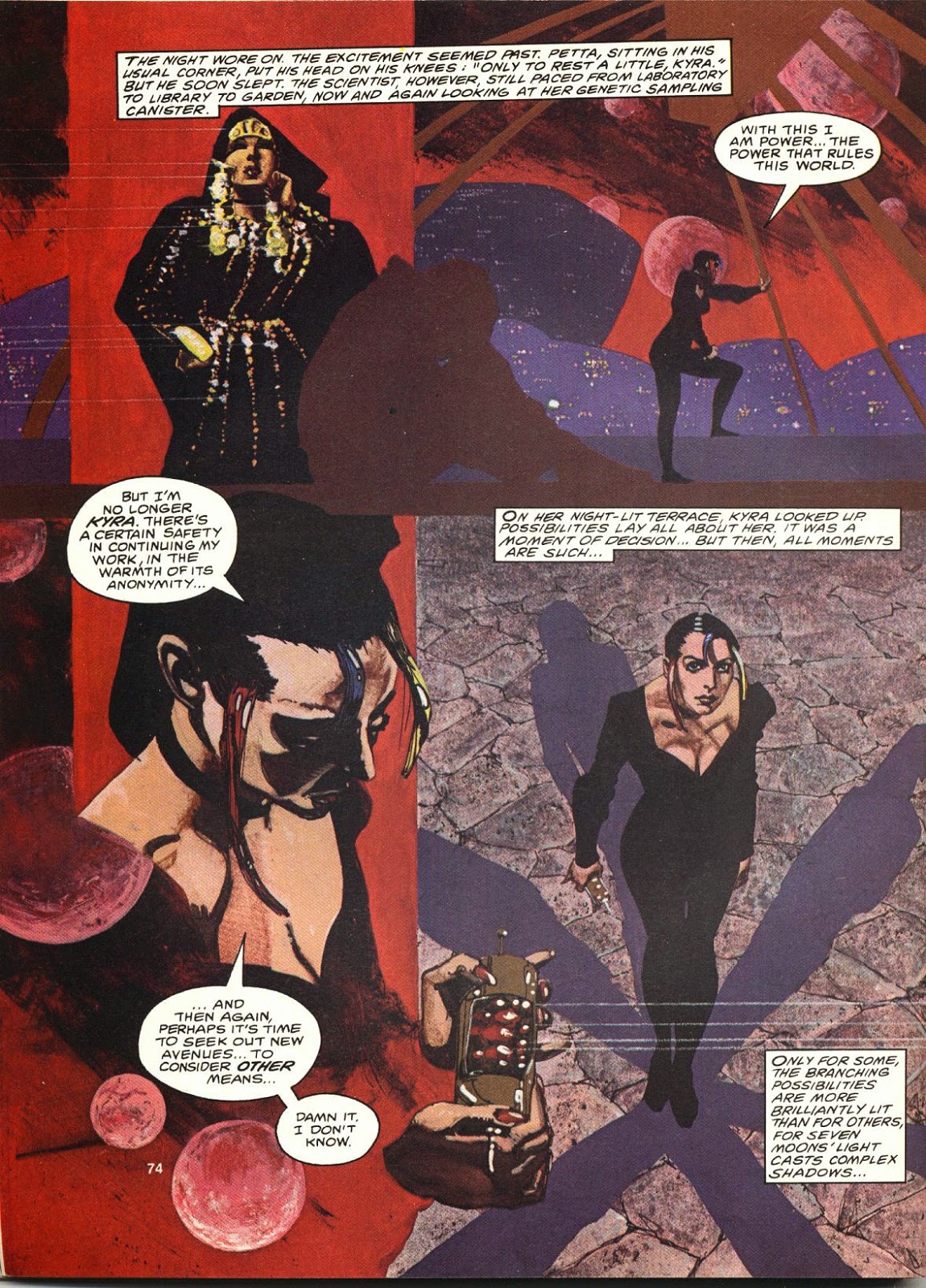