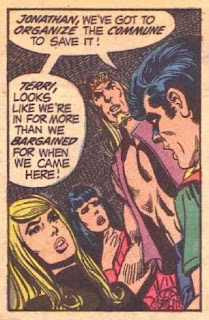 Well, kind of. Back in Batman # 217, Robin had left Wayne Manor behind and headed off for college.
And just like Green Lantern / Green Arrow, the newly minted Teen Wonder was keen to do his own thing, and discover himself and America. Except unlike GL & GA, he didn't actually have to leave his home state to do it.
Mike Freidrich wrote most of Robin's college adventures, and wanted to write about what was happening to him and his generation. So Dick got involved with college riots, elections and ecological issues, and as Friedrich was in his early '20's at the time, and if not in college, then only just out, we can't for once say that this strip was written by stuffy middle-aged men trying to be hip and cool.
Here's a good example, where Robin joins a commune in order to sniff out a violent revolutionary. Interestingly, here the Teen Wonder tries talking instead of just using his fists, which is clearly Friedrich's message.
And even though the ending is a bit pat, and a square like Robin would never really drop out, he's at least having his preconceptions challenged a little... 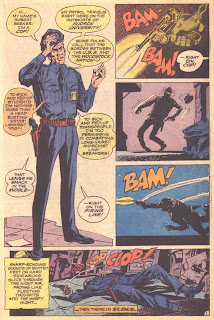 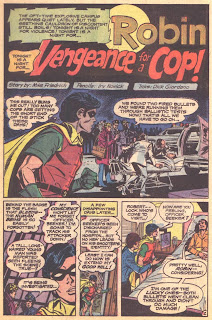 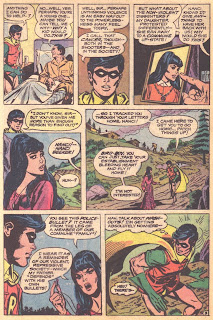 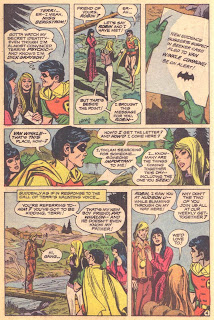 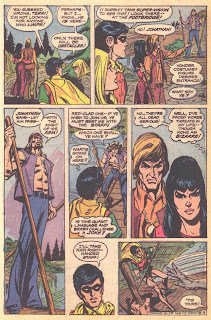 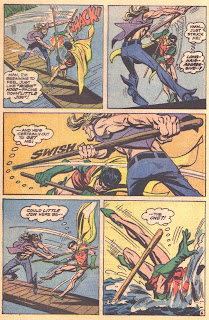 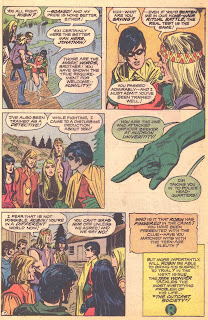 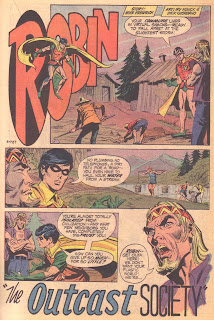 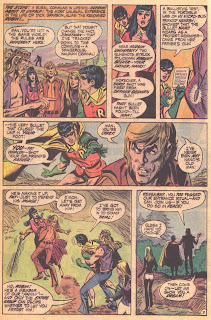 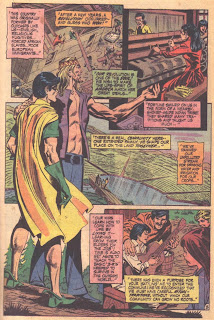 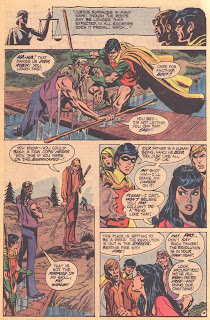 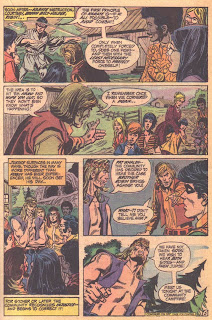 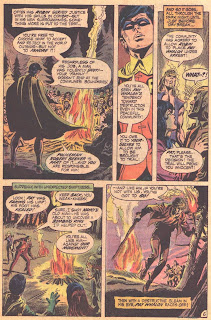 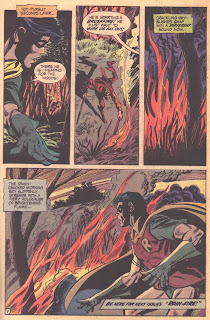 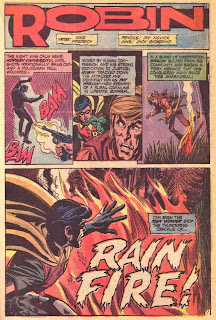 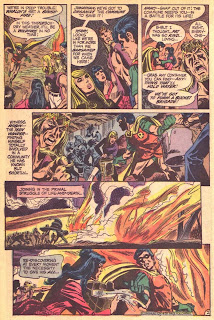 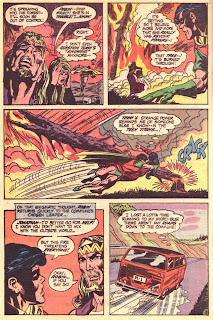 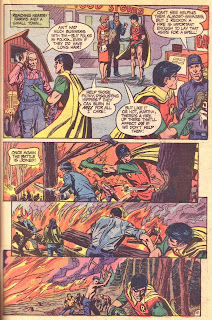 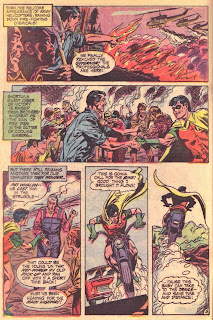 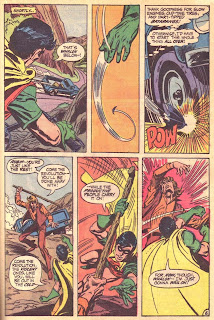 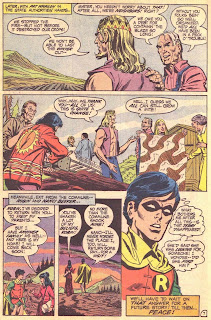