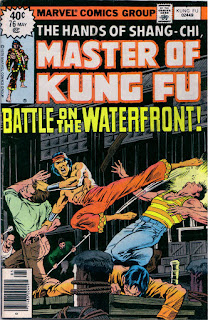 Last week, the news was 'dropped' ( as the young people say ) that there's going to be a Shang-Chi movie. Man, we really are living in the Golden Age, aren't we?
To celebrate, here's one of my favourites from the Doug Moench / Mike Zeck run of the series.
This is actually the perfect entry point, this issue, being a done-in-one that allows Shang to indulge in his usual inner lamenting about how unfair and arbitrary modern life in the western world is, and also to kick arse in no uncertain terms.
Both of which you have every right to expect when you pick up a copy of Master Of Kung Fu.
Hey, remember when Droopy used to take all that crap from the bad guy, until he reached his breaking point with an aside to the viewer: 'You know what? That makes me mad...'
Shang-Chi. The Droopy of Marvel Comics. Just sayin'. 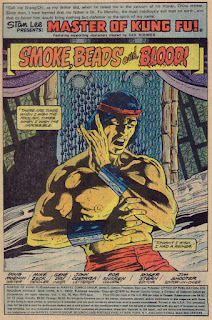 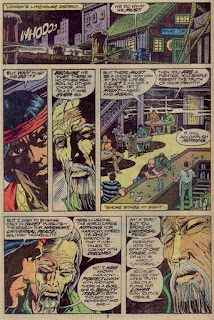 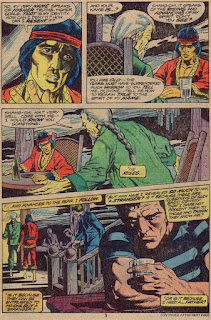 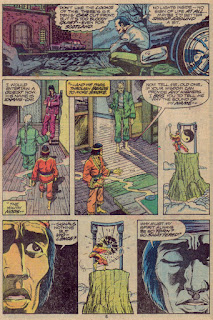 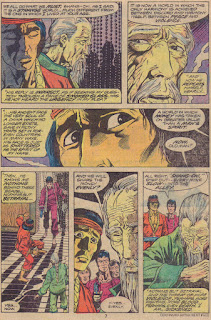 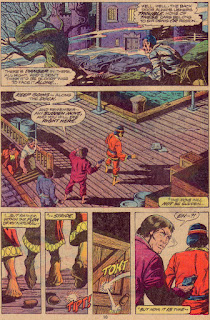 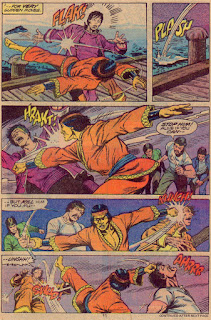 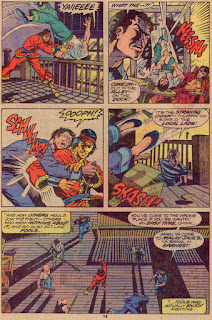 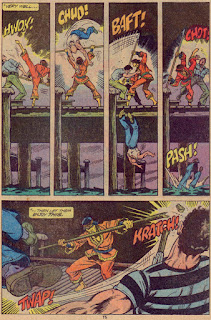 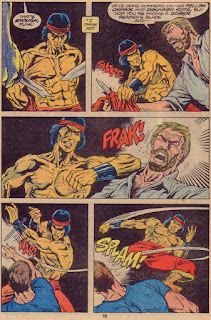 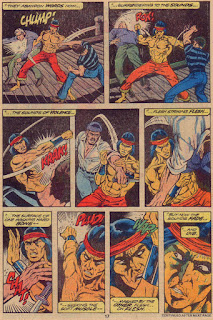 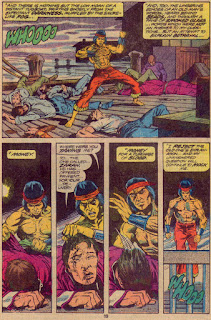 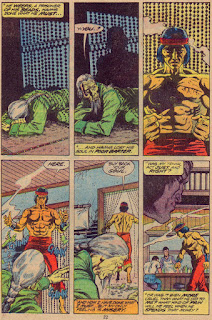 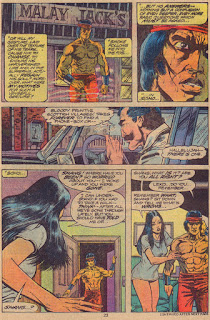 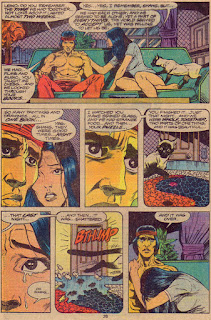 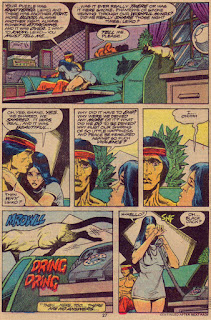 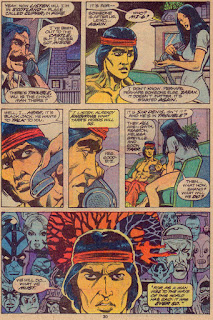