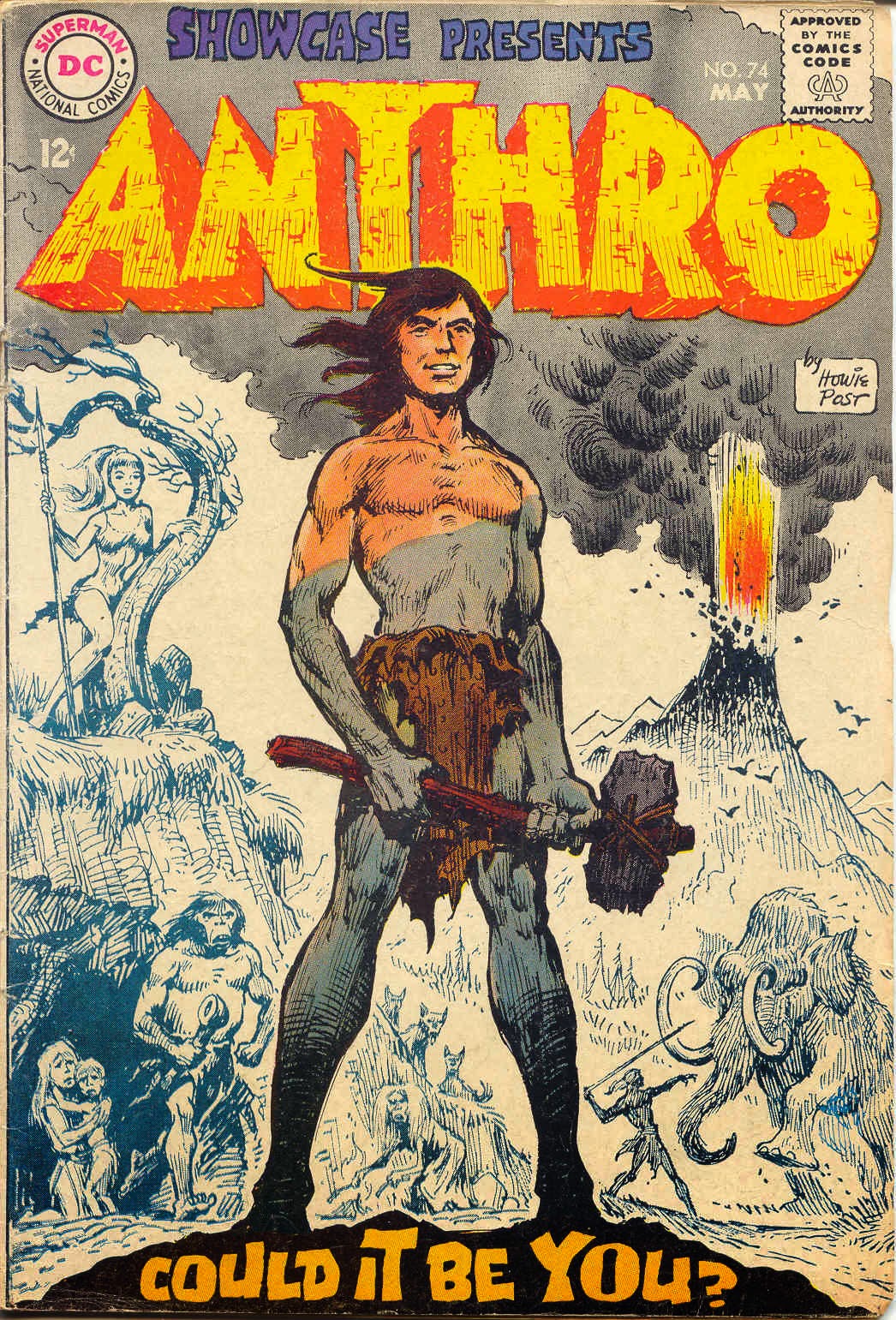 Just as Marvel have a law that there must be at least one giant-sized superhero in place at all times, DC during the Bronze Age seemed to have a similar edict regarding teenage cavemen, and Anthro was probably the first of these characters to stroll across the prehistoric tundra.
Unlike his labelmates Tor and Kong The Untamed however, Anthro is much more a light-hearted kind of strip, almost a sitcom in fact.
As well-meaning teen Anthro struggles to drag his nightmare family into civilization, he really could be you. Or Scott Biao at the very least.
Originally prepped as a newspaper strip, creator Howie Post subsequently brought the strip to DC where sadly, and like a lot of great series at the time, it didn't last long. But what there is is wonderful.
Post's artwork has that scratchy, almost-there quality that Kurtzman's did, and as a comedy writer he's aces. Anthro's dad in particular being a standout, as alternately contrary and wise as real dad's everywhere. He gets many great lines in this issue, but my favourite has to be: Your lack of religious sentiment disgusts me!
Check Anthro out. He could be you. 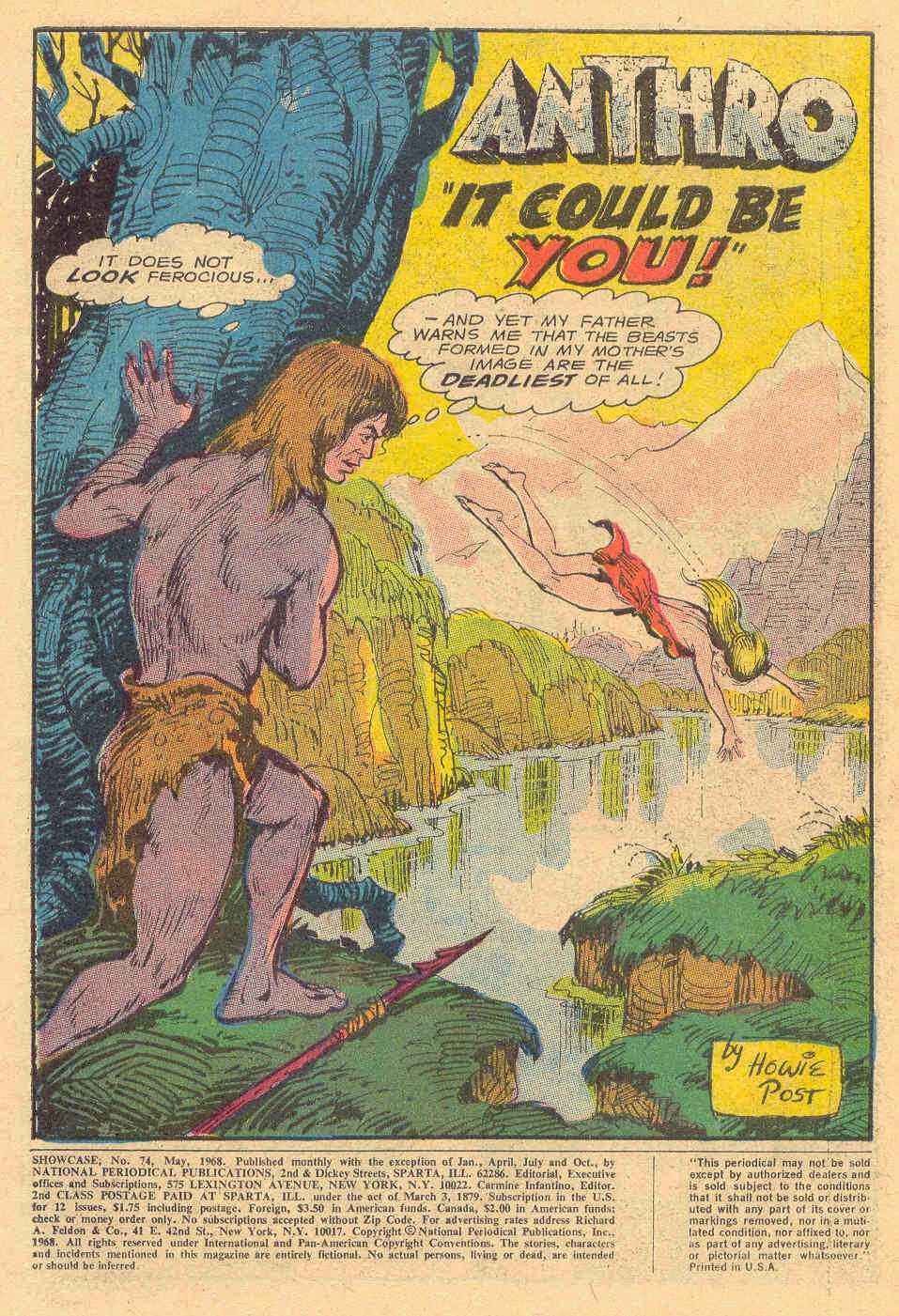 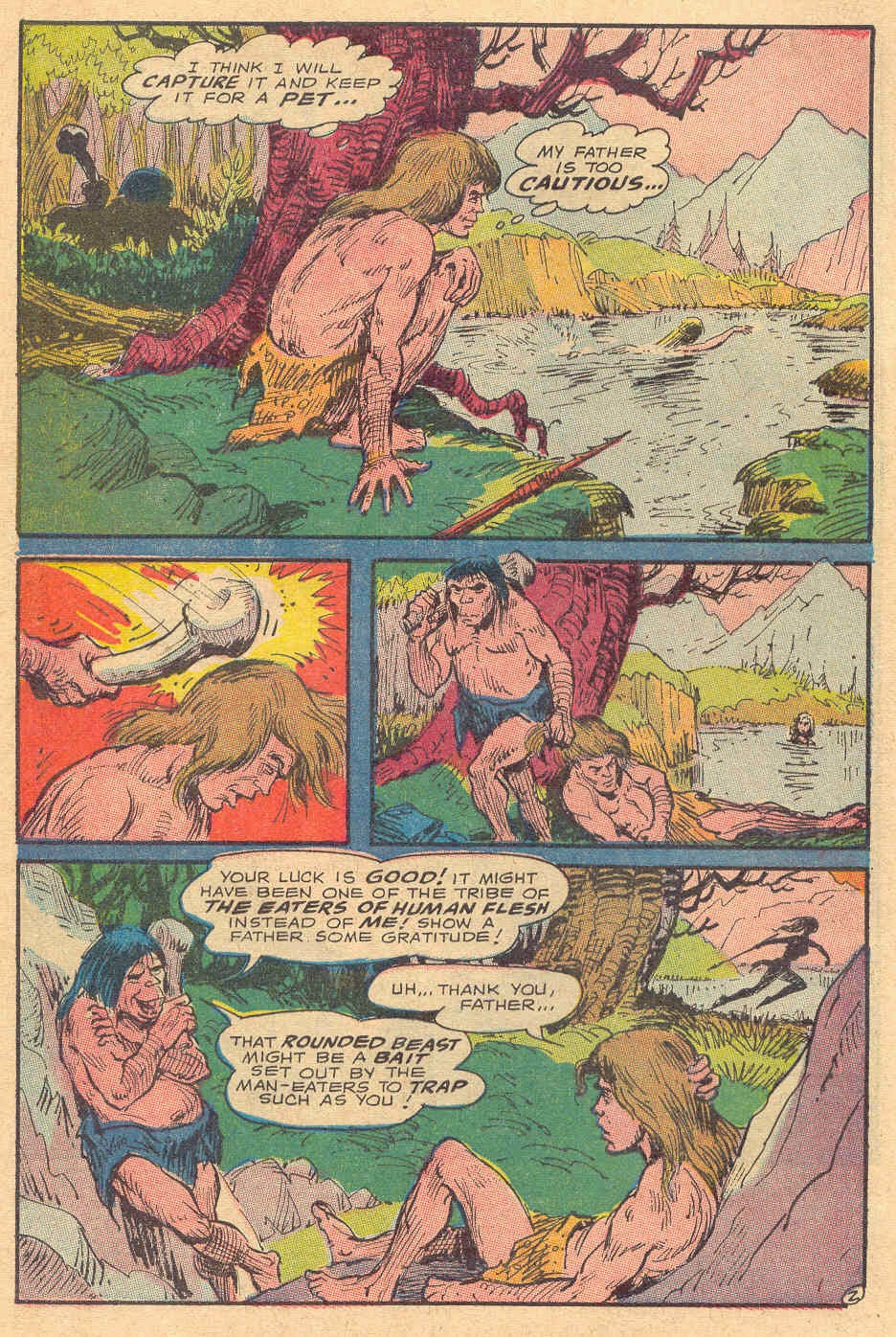 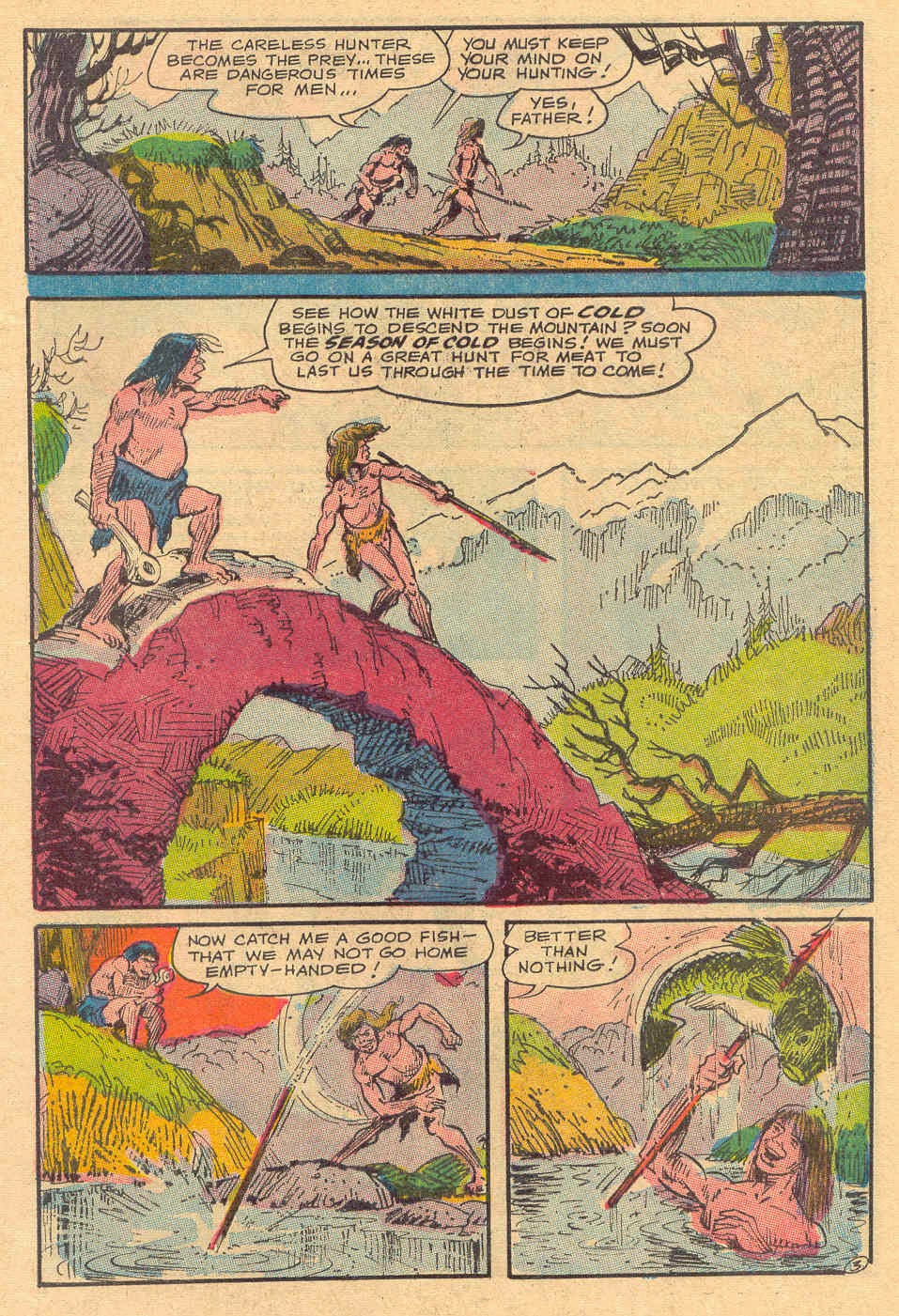 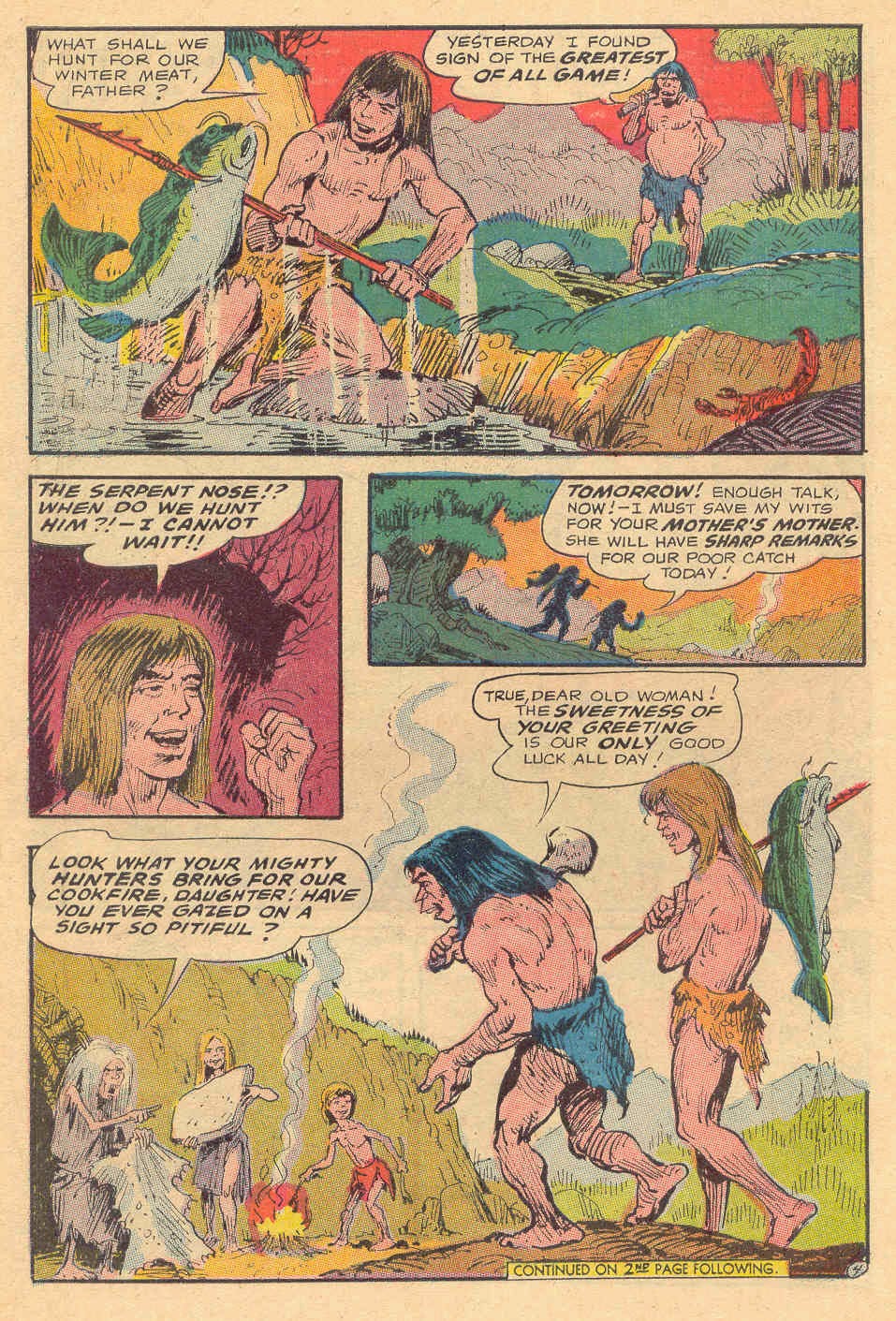 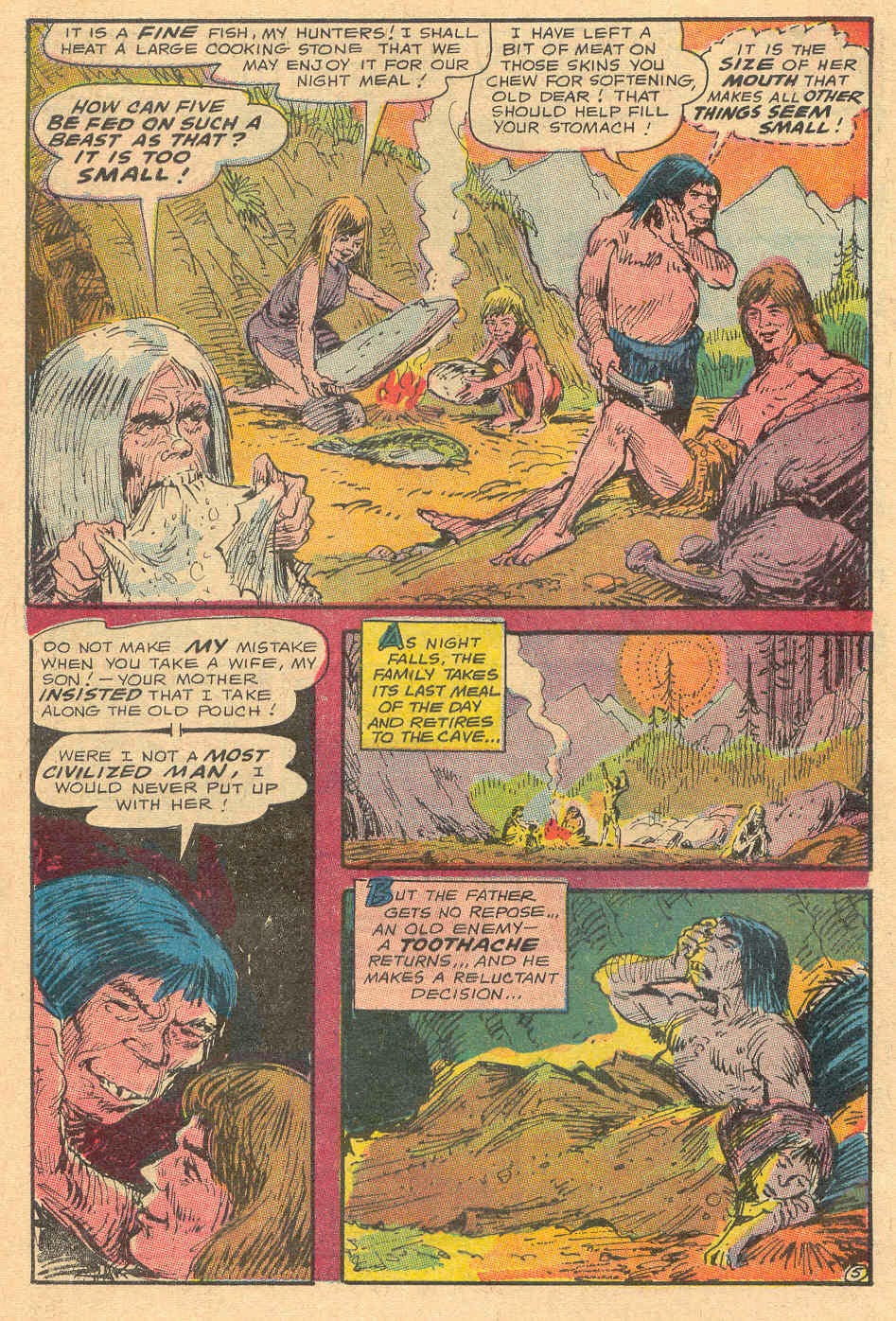 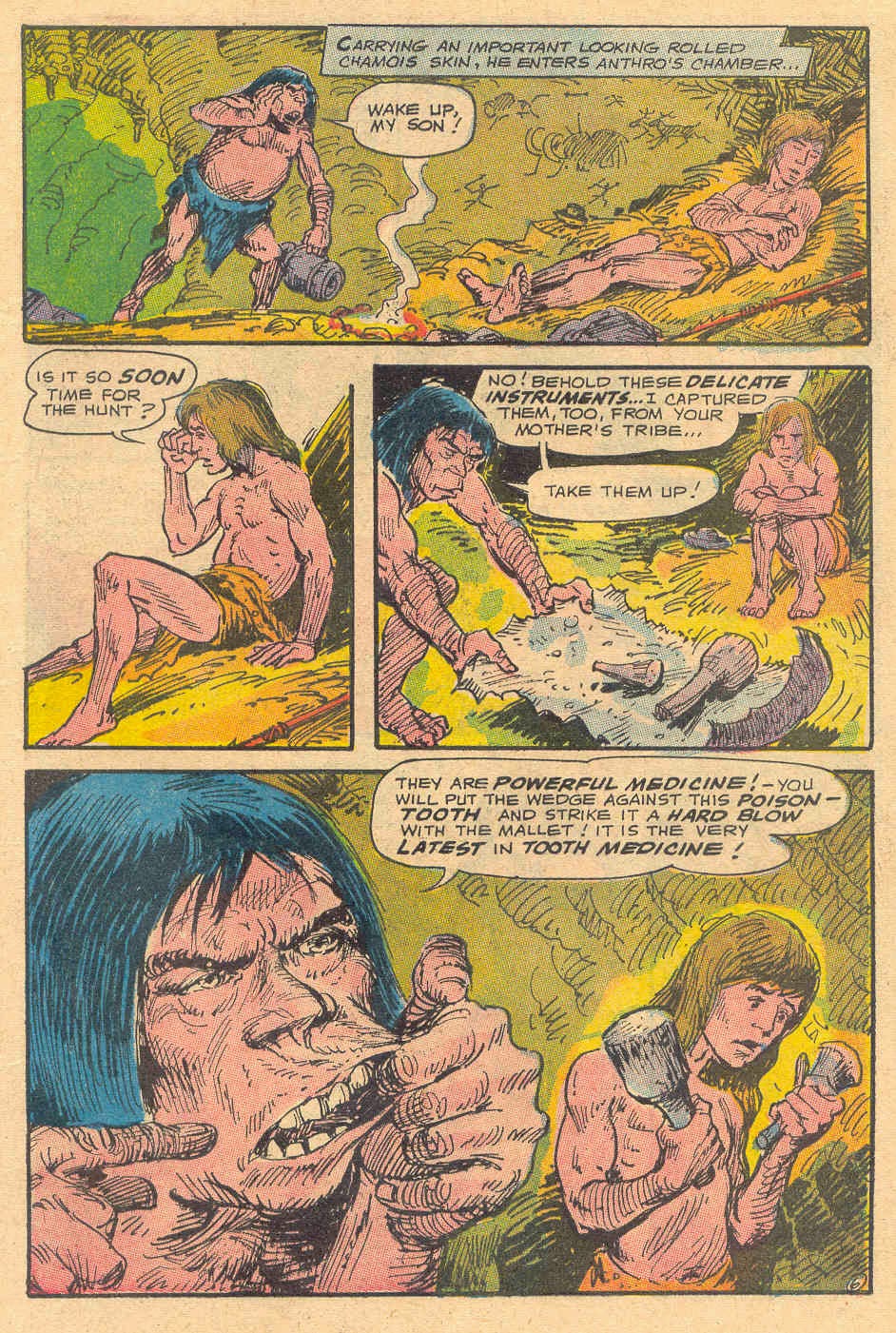 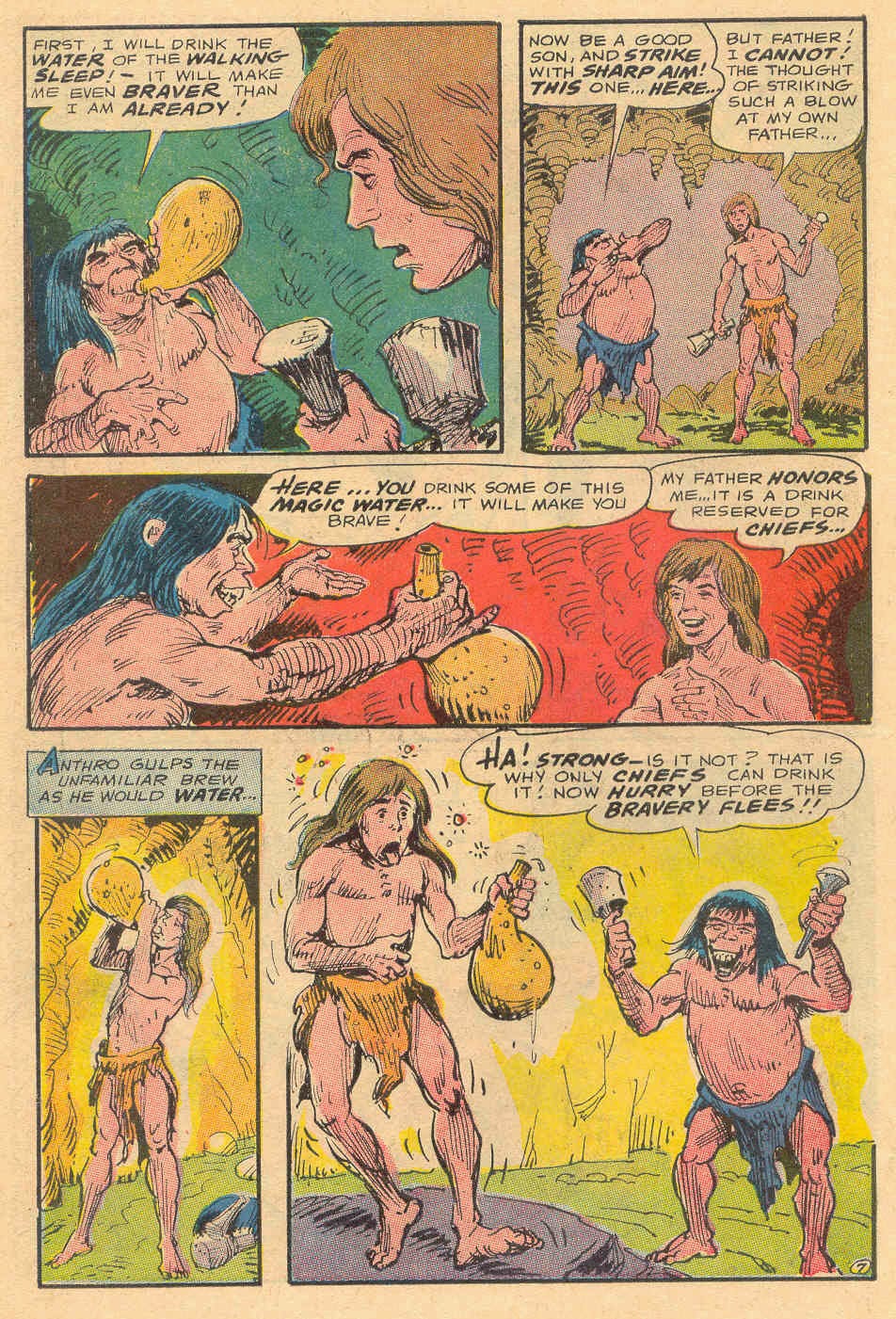 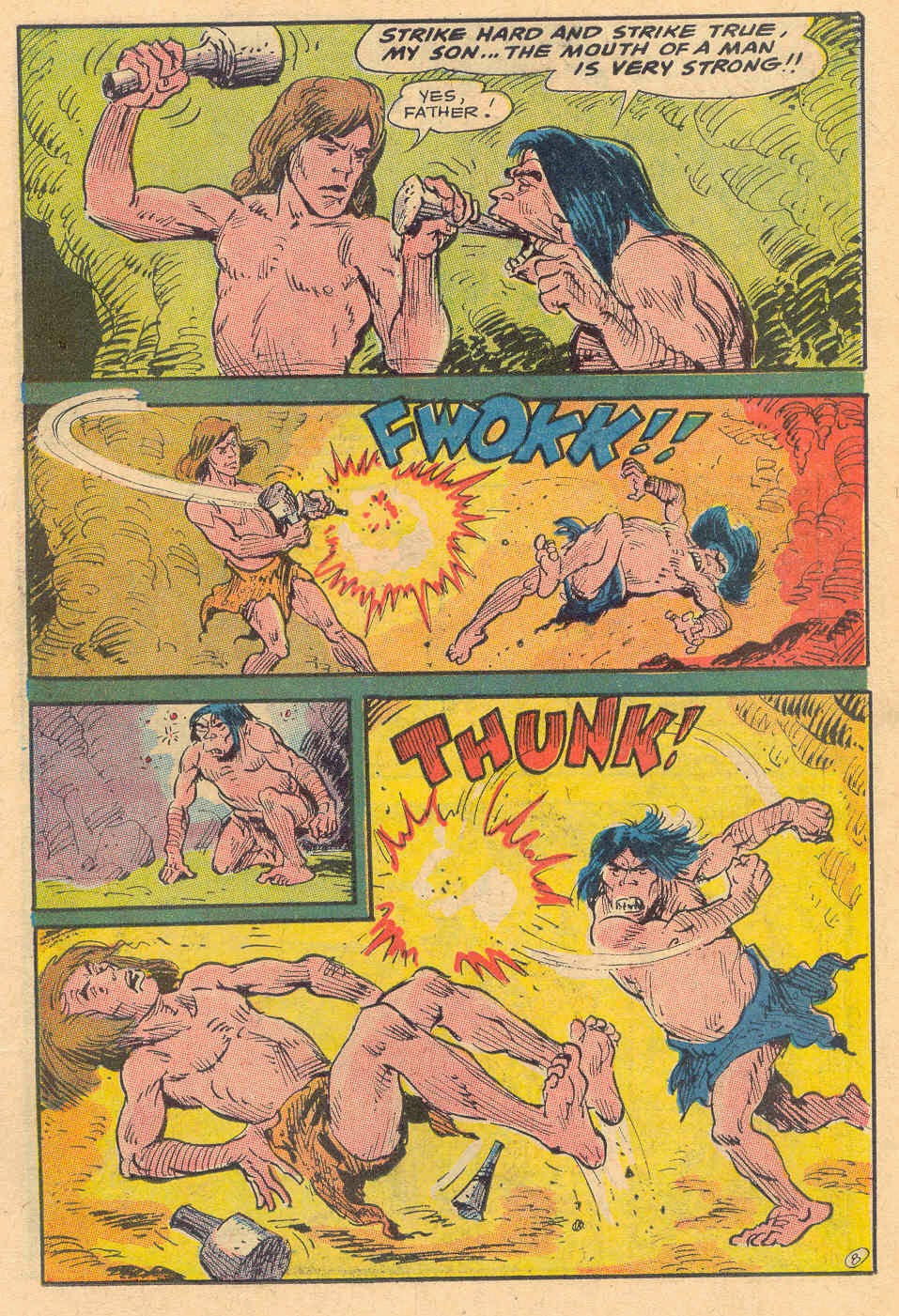 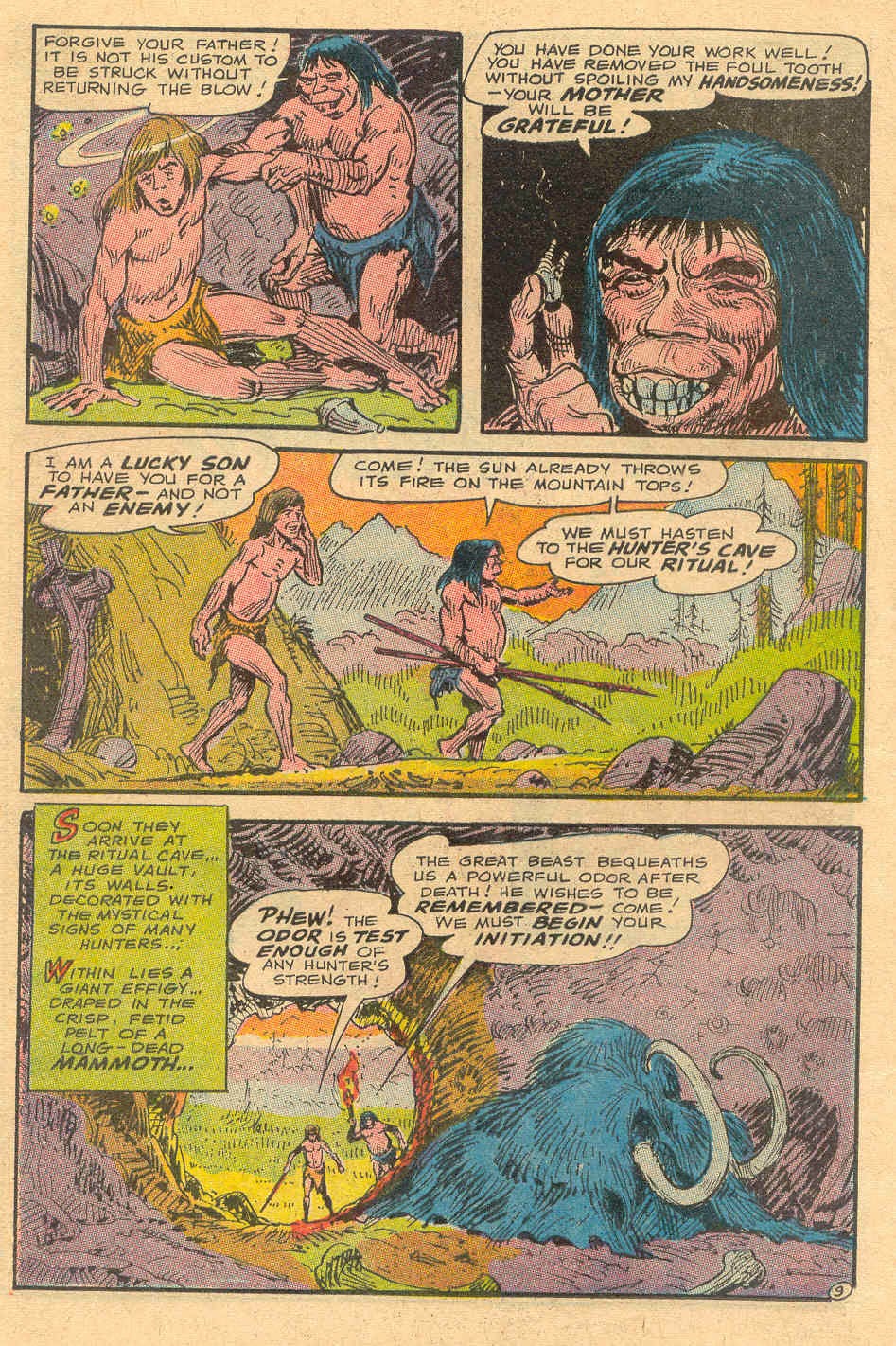 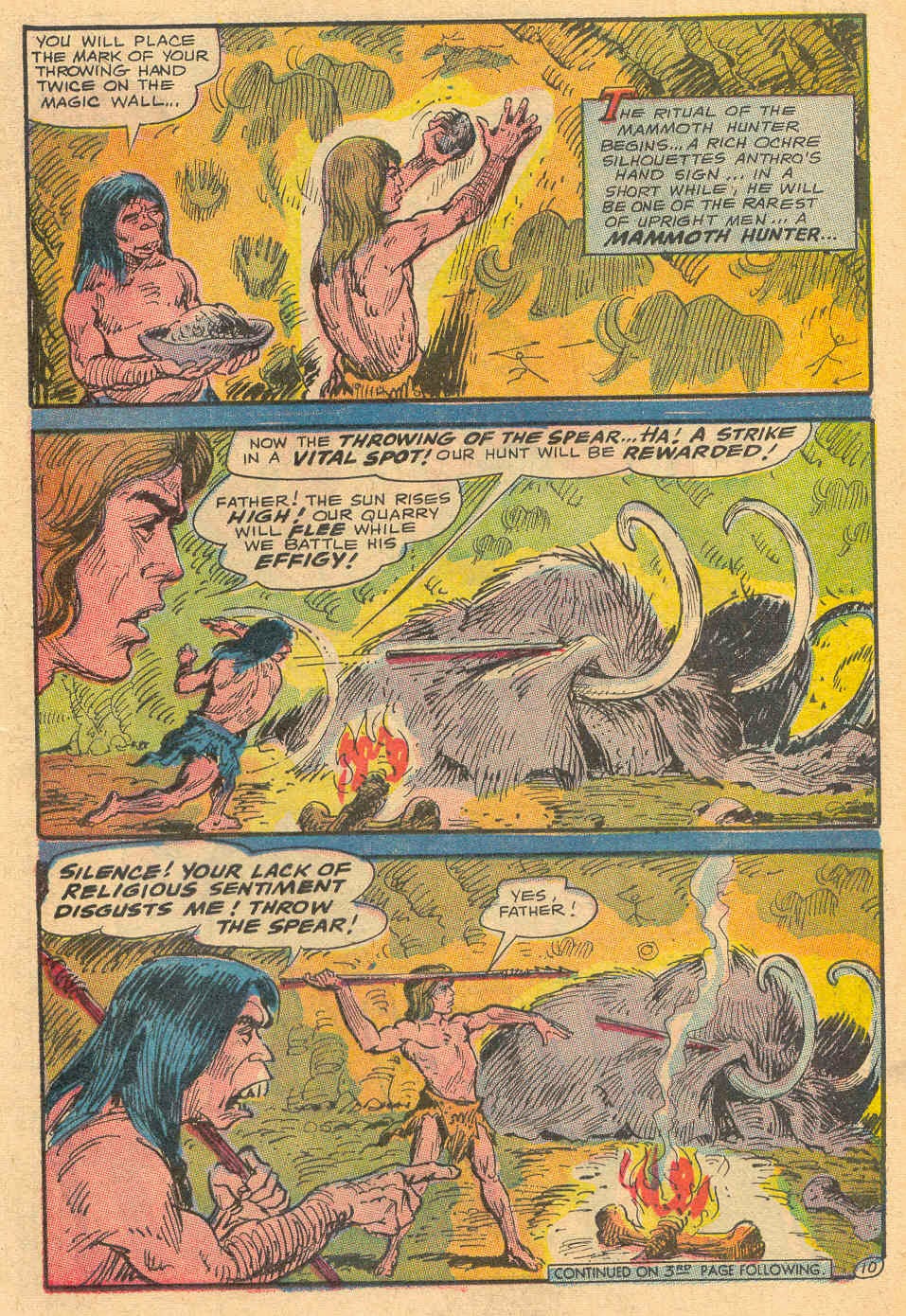 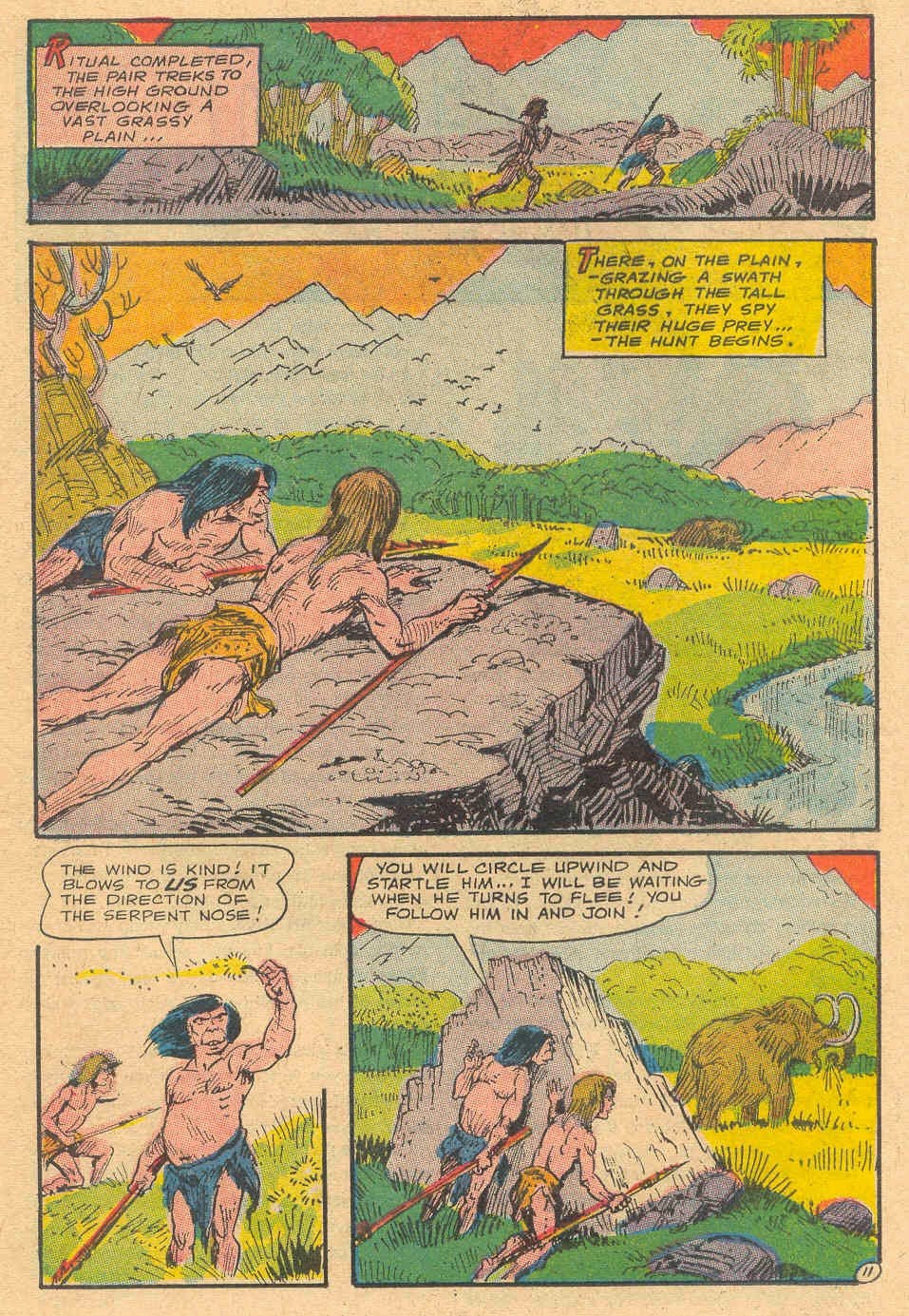 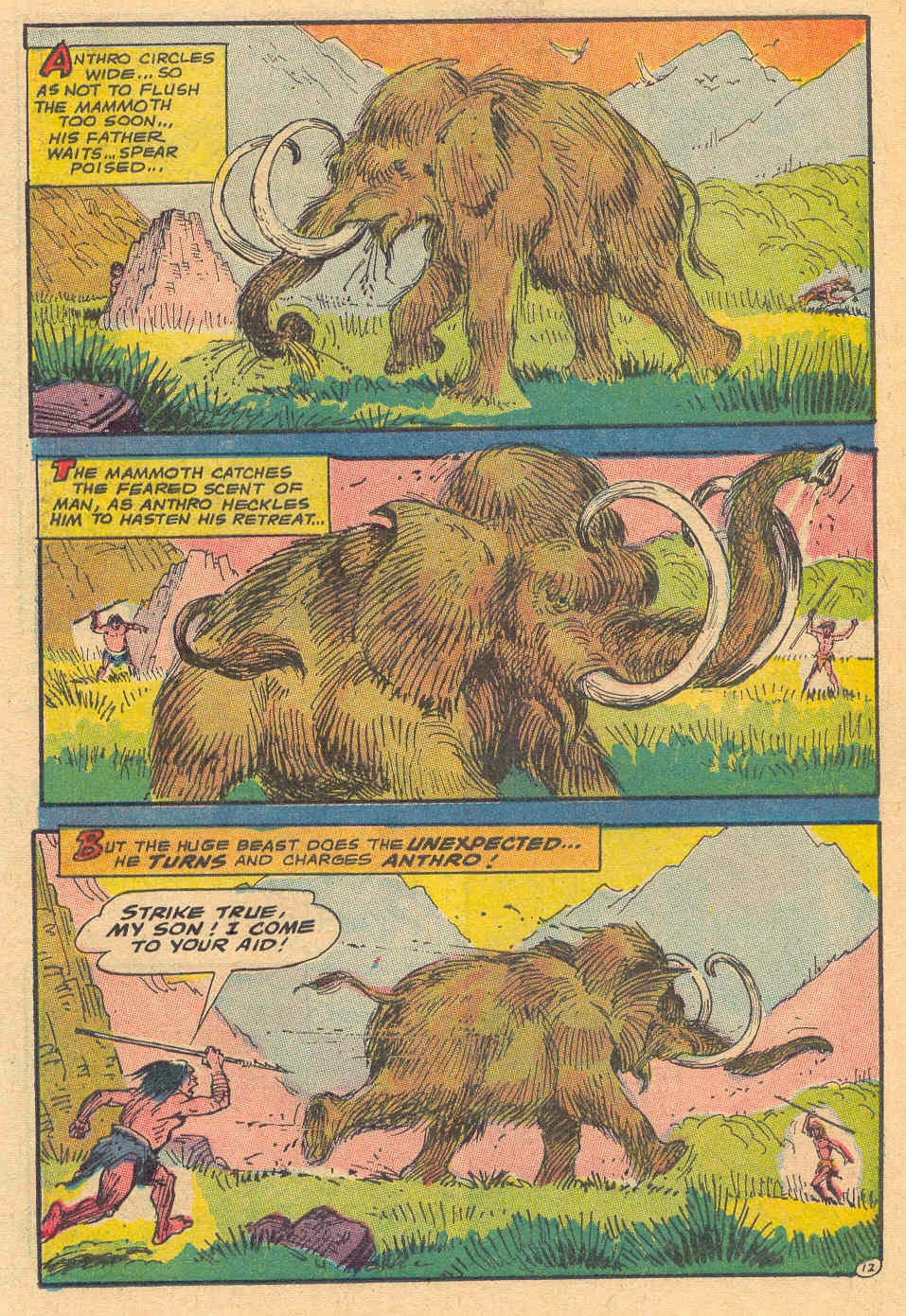 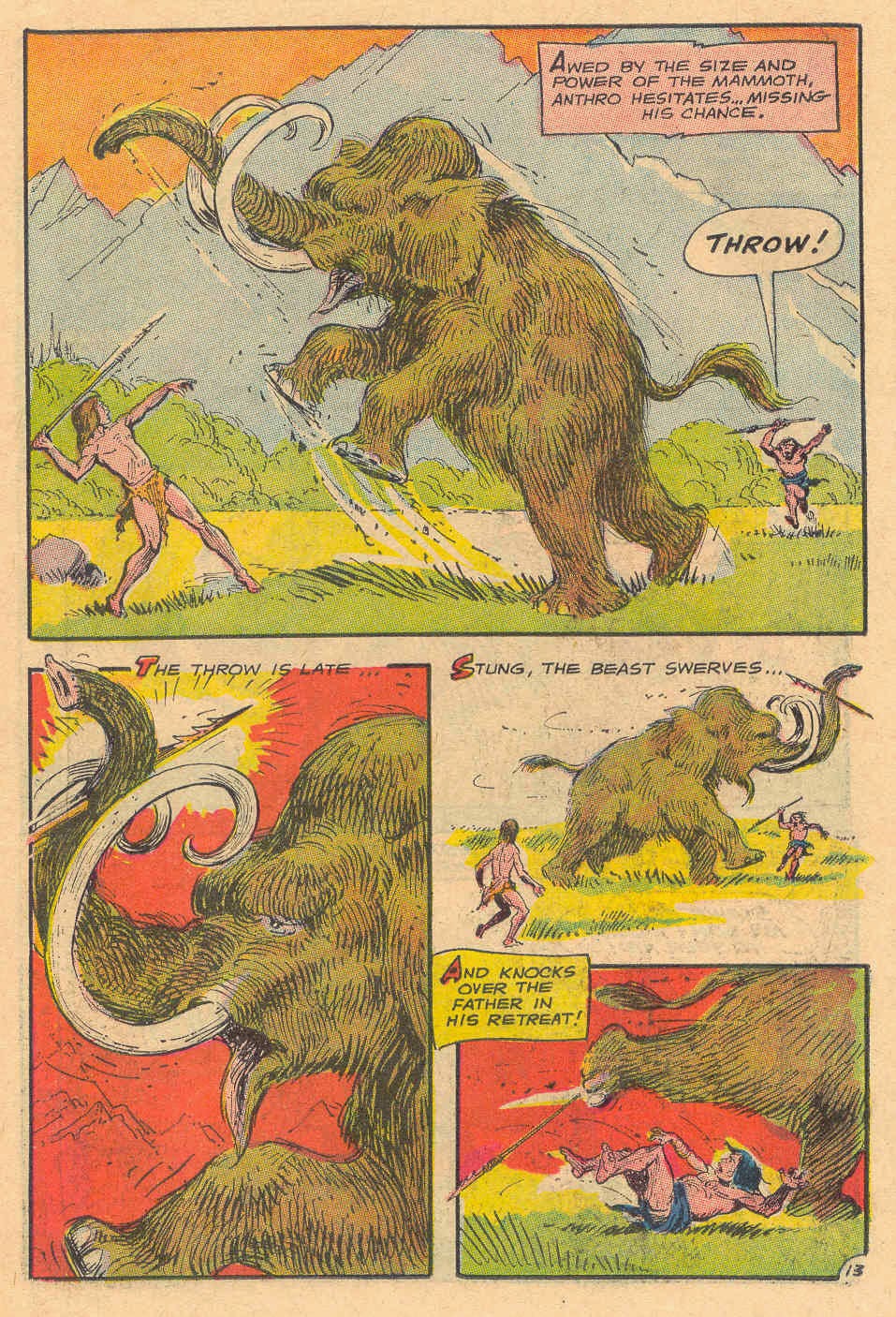 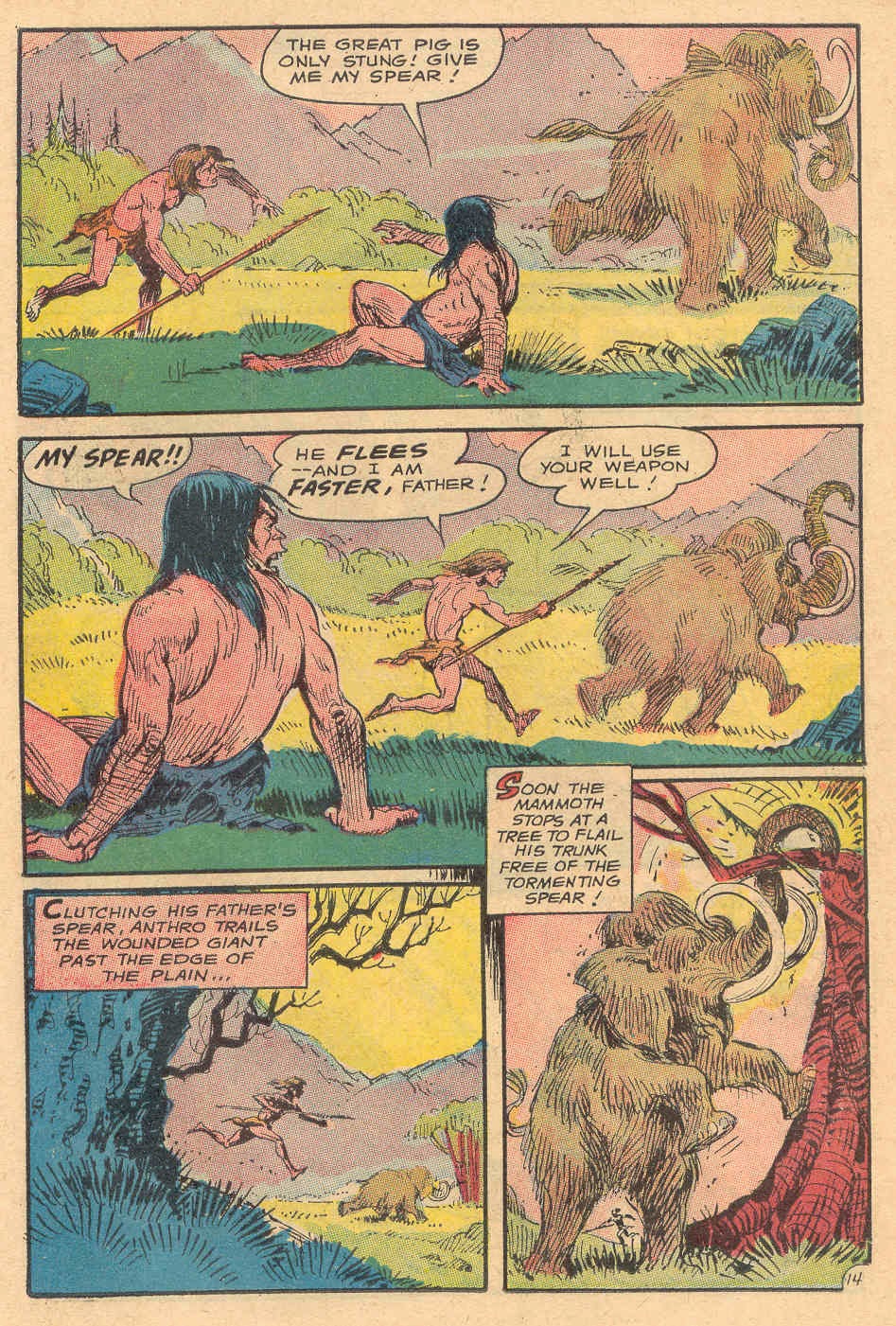 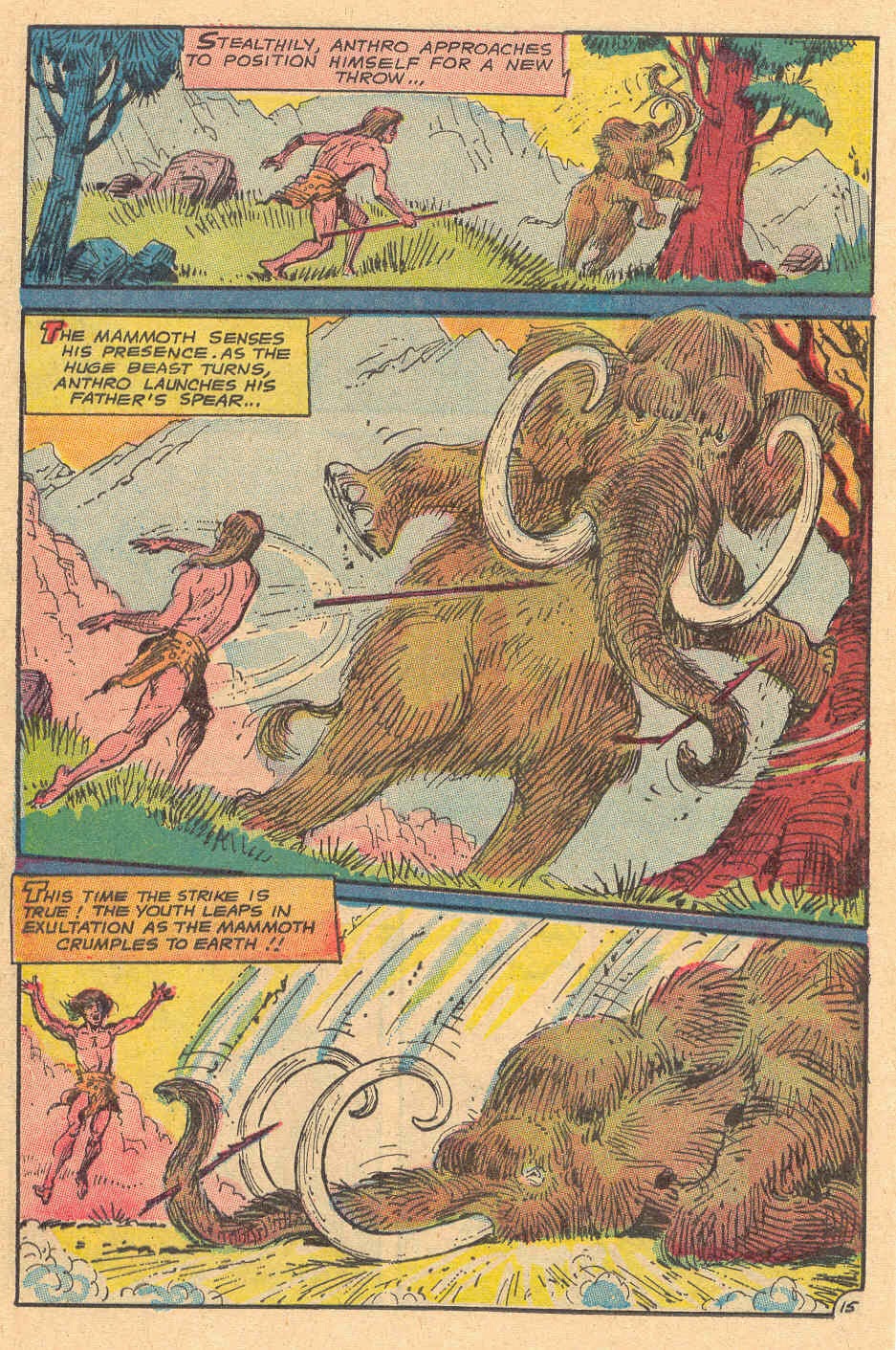 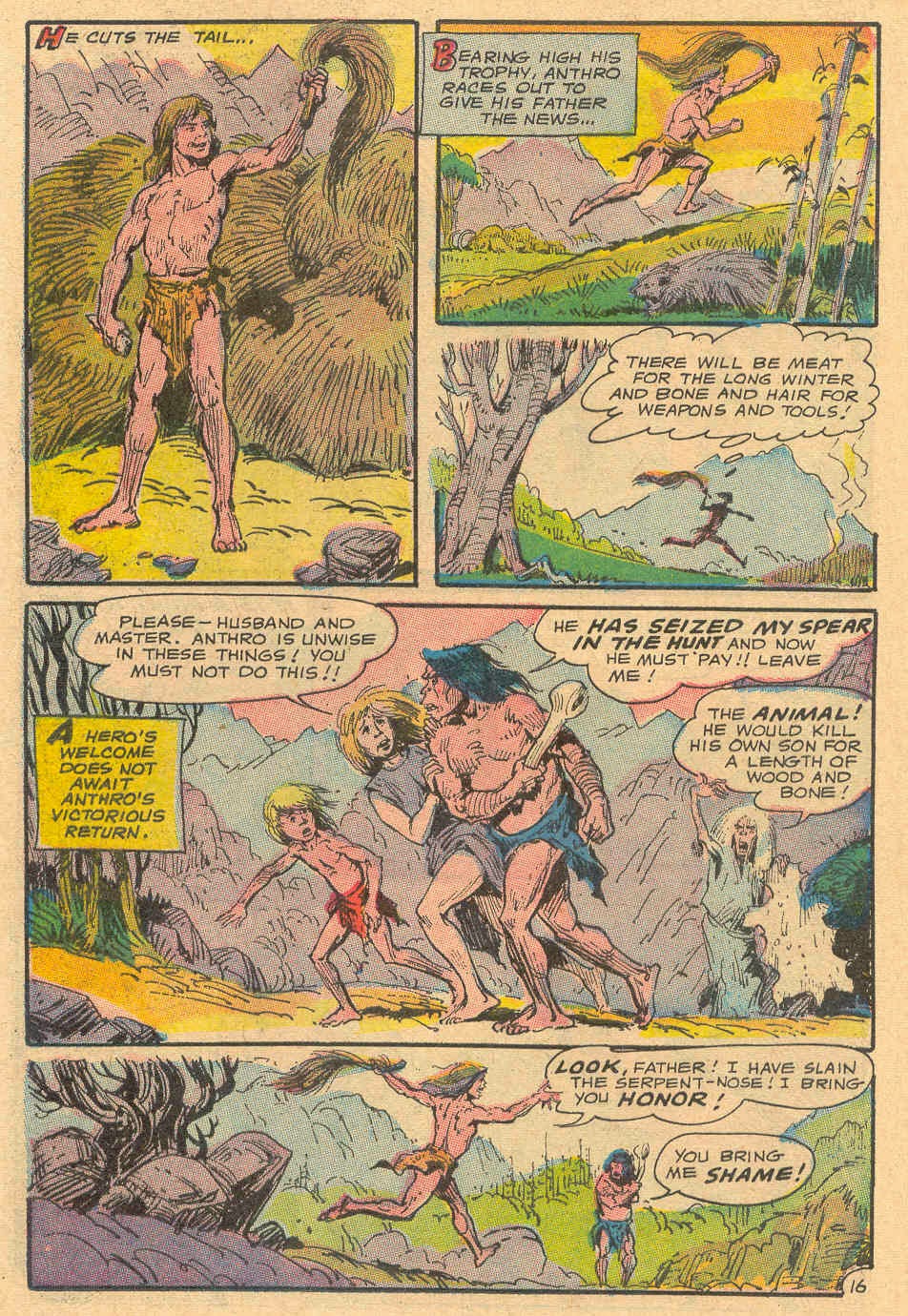 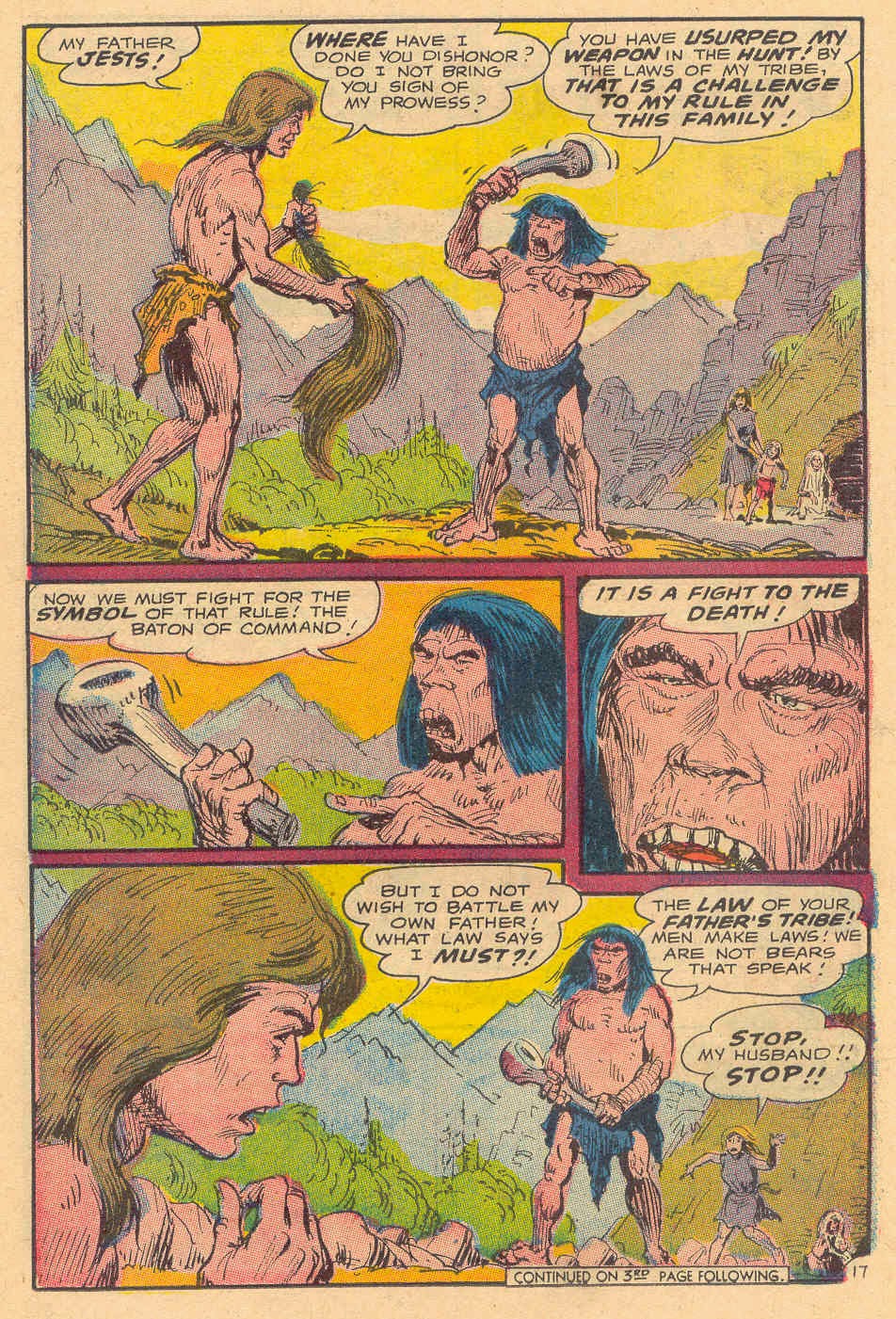 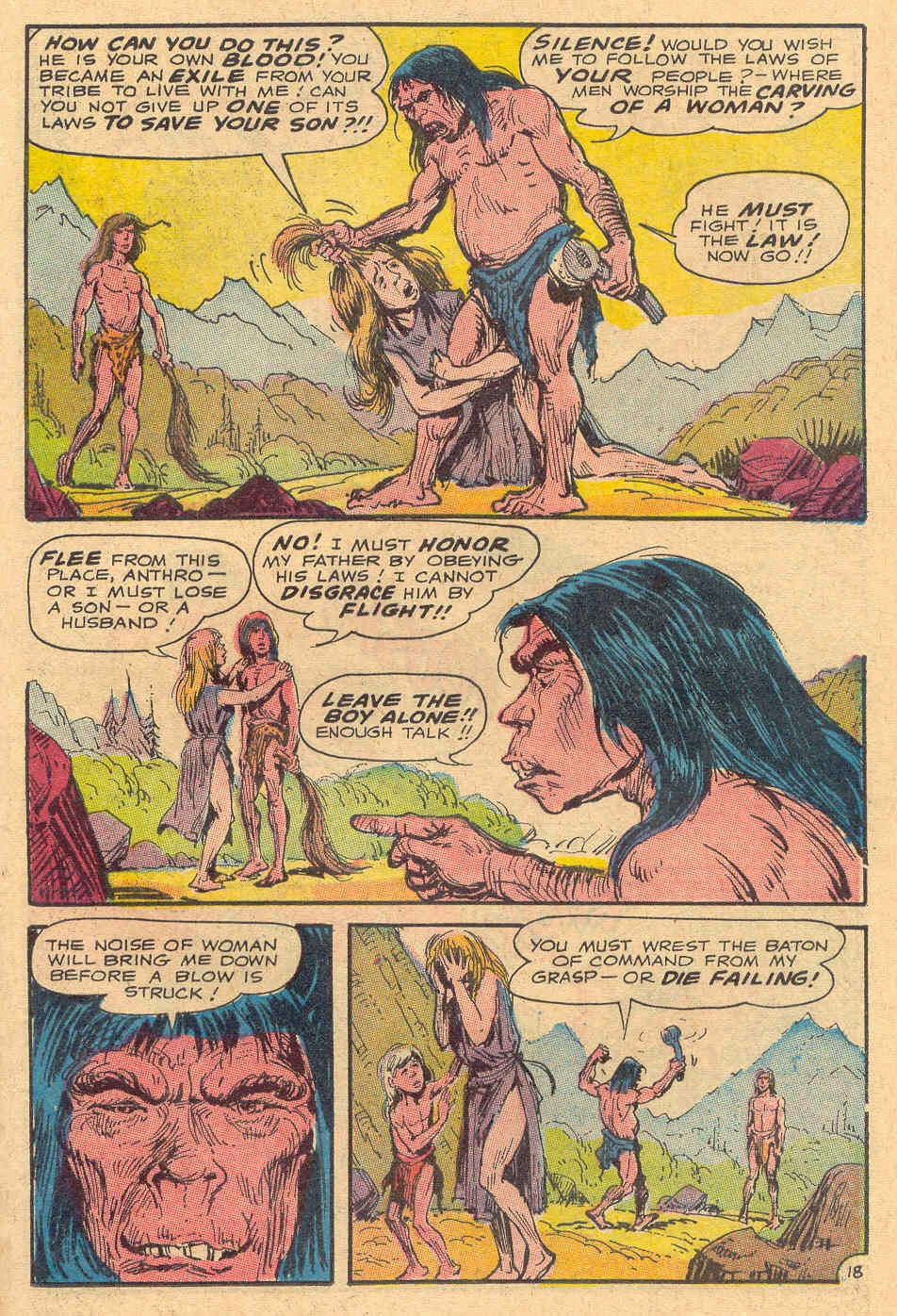 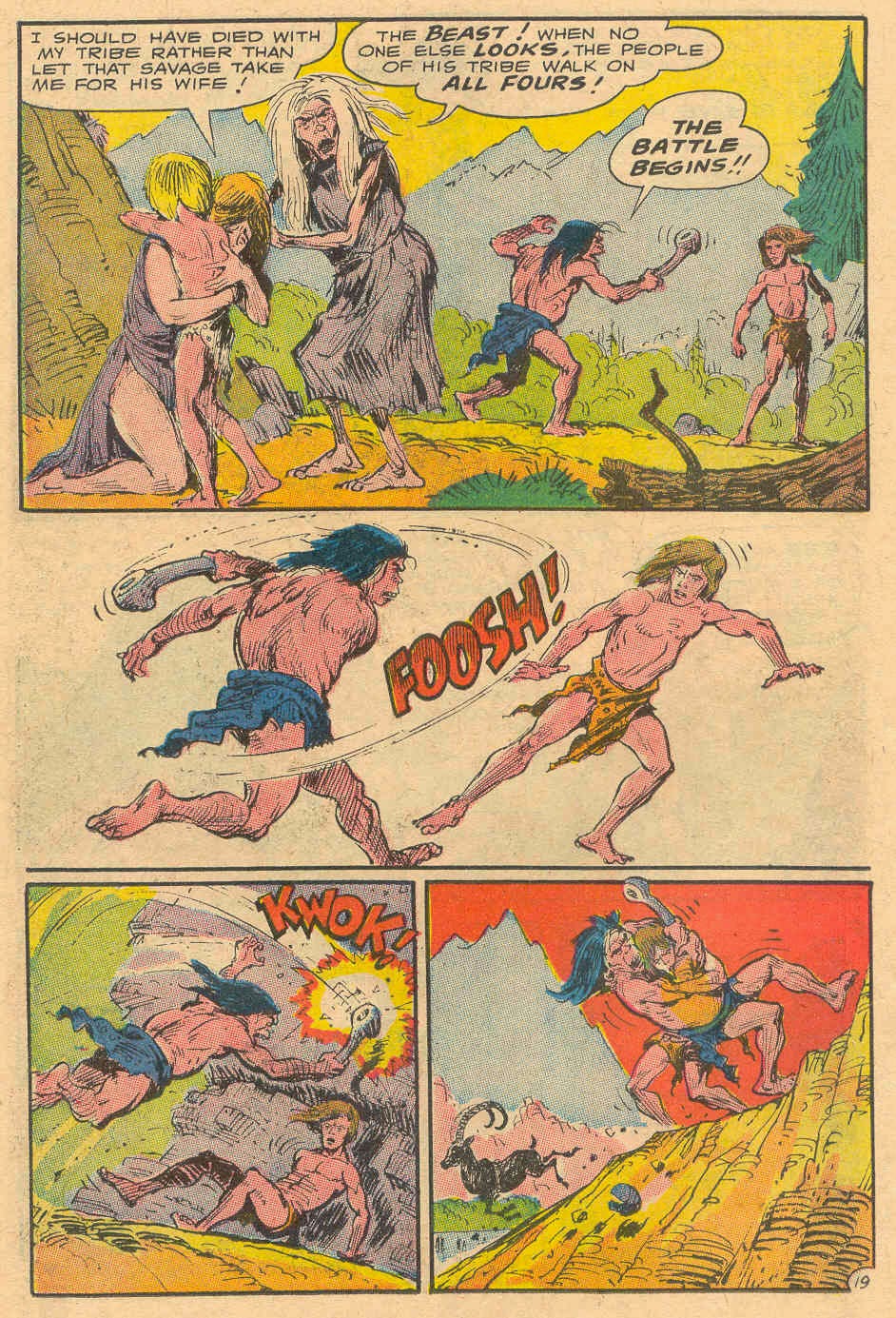 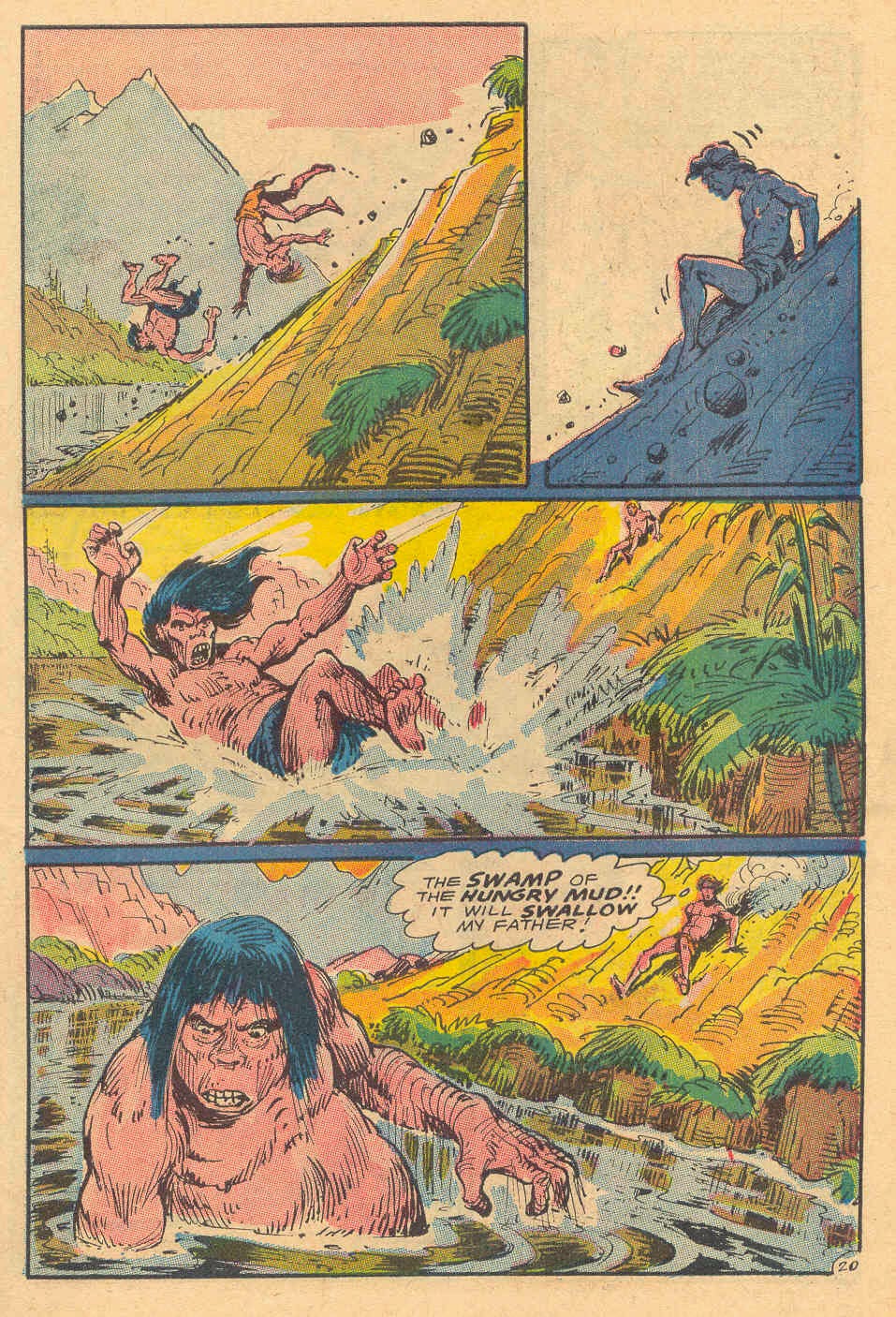 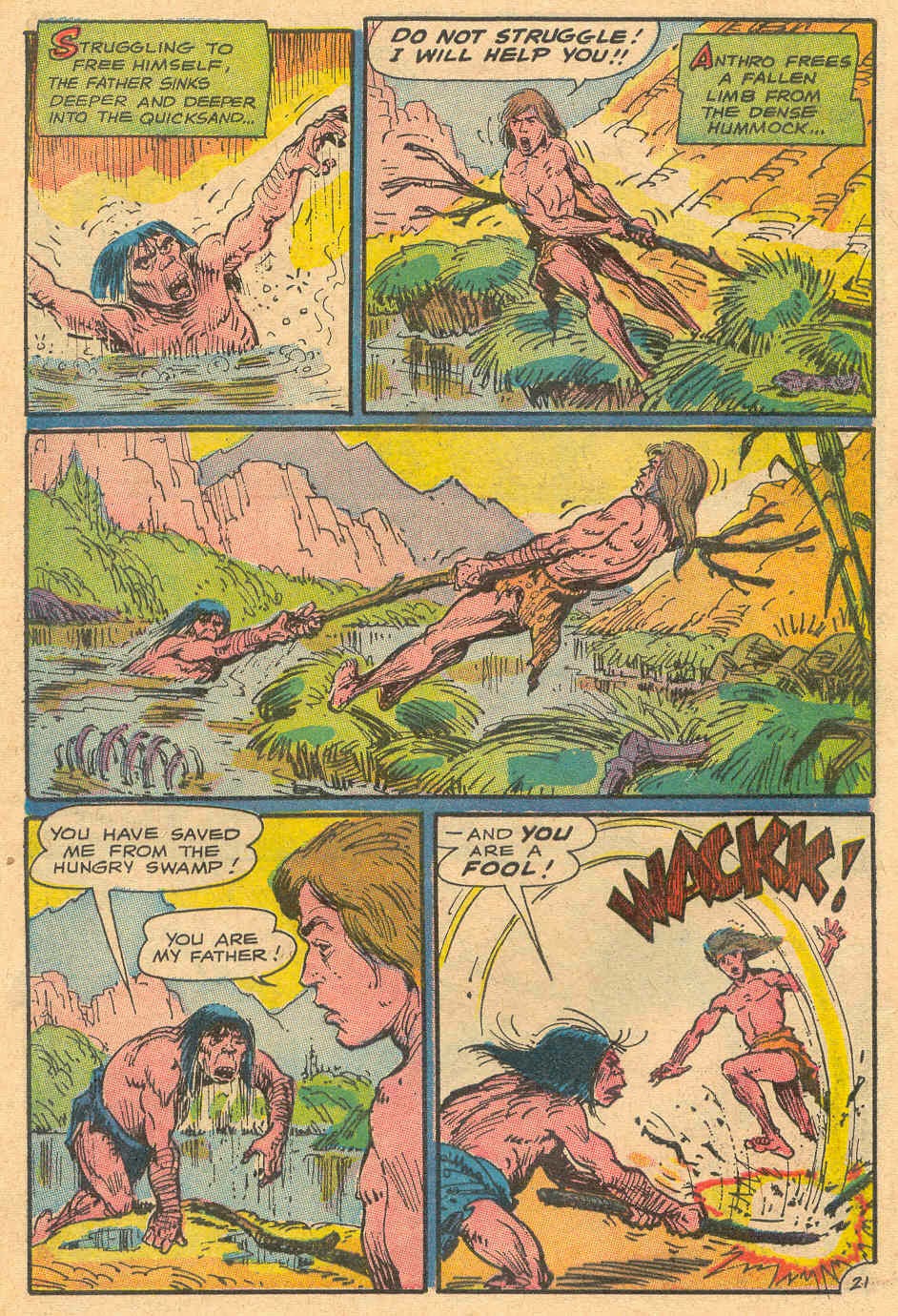 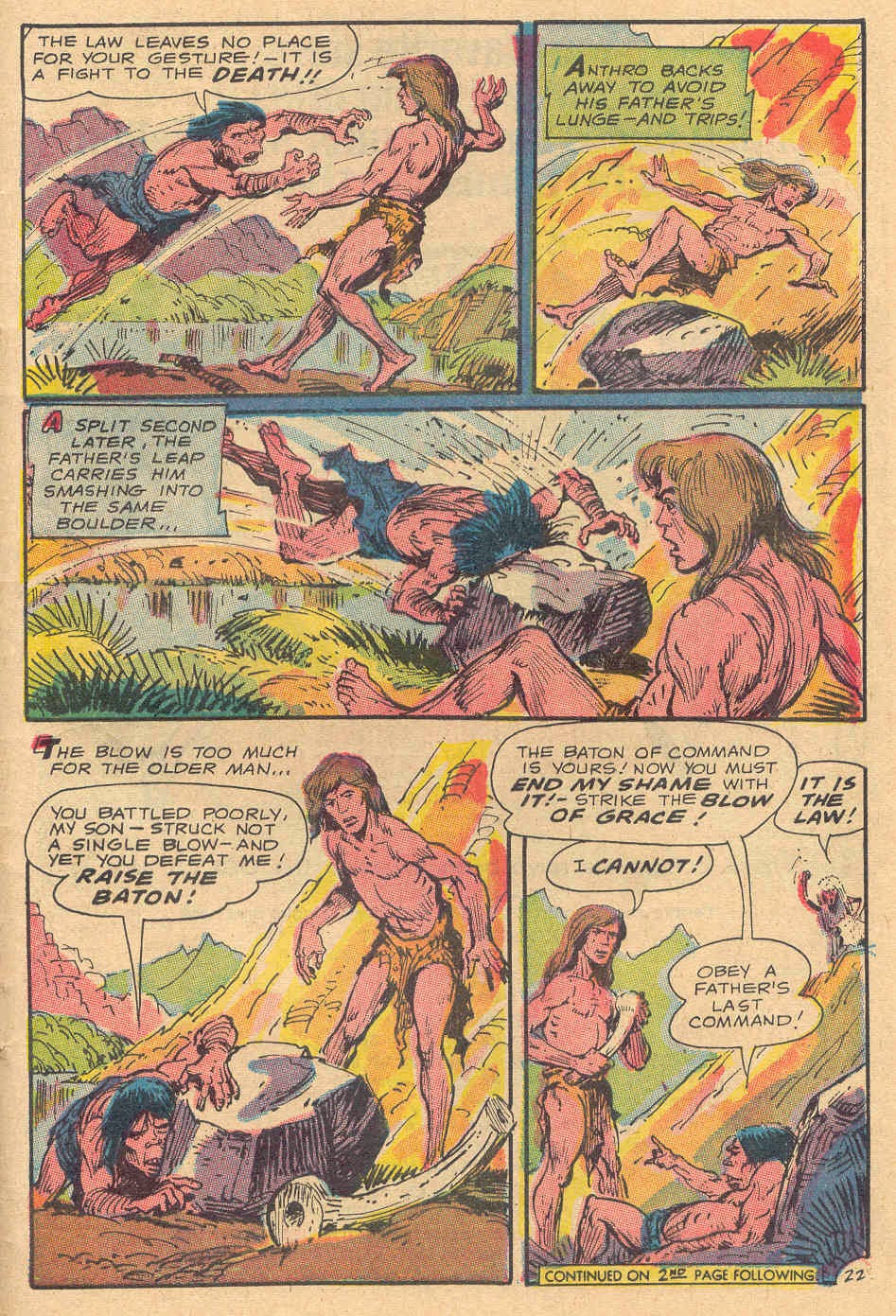 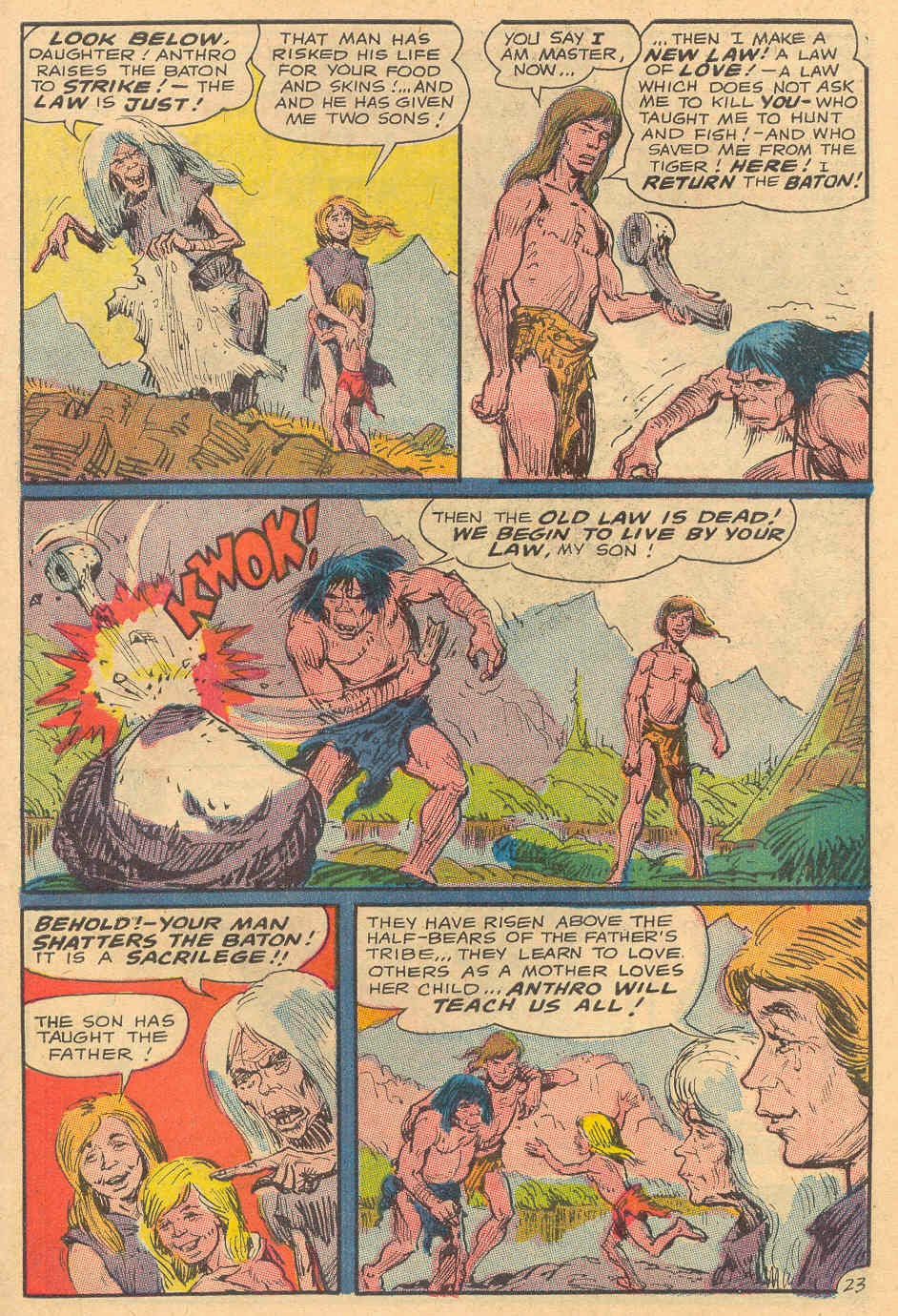 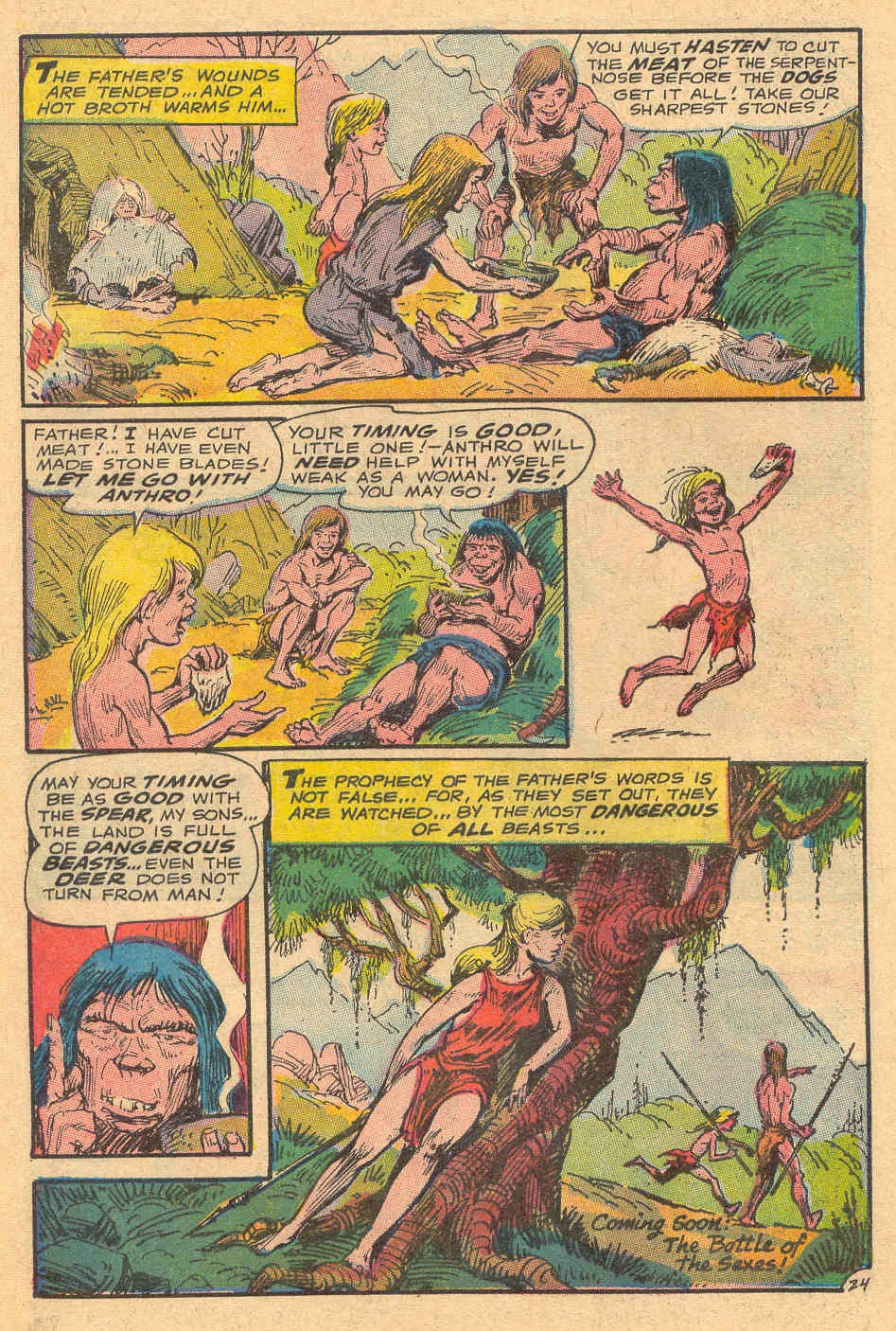