Sword Of The Atom 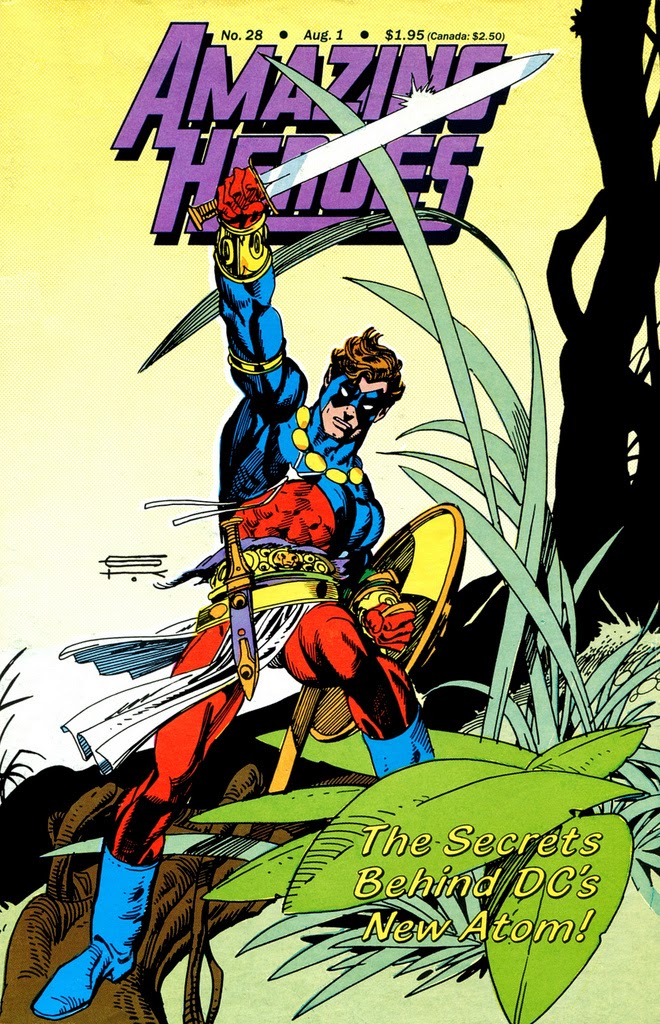 How great was Sword Of The Atom? Well, even in an era of magnificent, groundbreaking mini-series' like Untold Legend Of The Batman, World Of Krypton & The Phantom Zone, it still stood out head and shoulders above everything else.
Hell, they even adapted the whole thing into an episode of Batman: The Brave & The Bold. 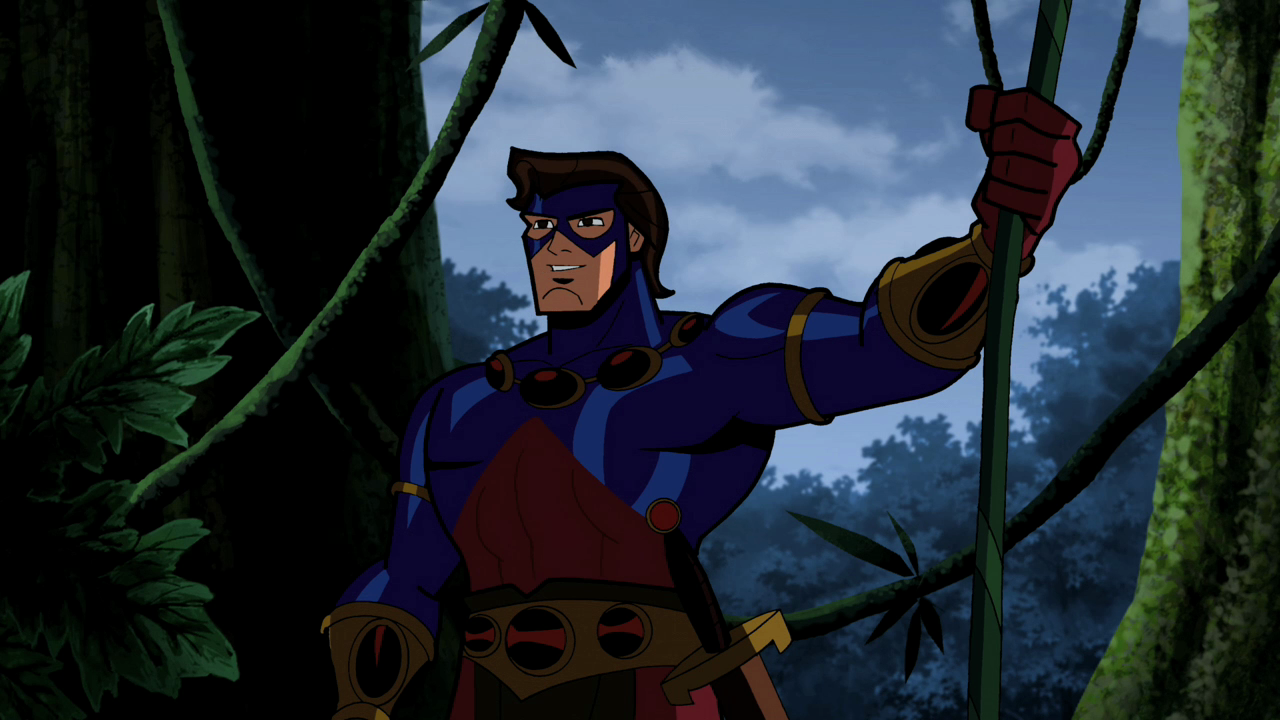 One of those reboots of a long established character that actually worked, it's both a free-wheeling fantasy and a surprisingly adult, grown-up series. Adult not in the Heavy Metal sense by the way.
The first issue takes a good long time to establish Ray Palmer's marital problems with wife Jean, and makes clear the fact that being married to a superhero might not actaully be as much fun as it first appears.
Then we're into said superhero action, before Ray / Atom gets stranded in the tiny kingdom of Morlaidh, and becomes an almost completely different character. His shrinking powers are irrelevant, him being stuck at the same size as everybody else, and at this point he's no longer the World's Smallest Hero, but actually John Carter Of Mars. 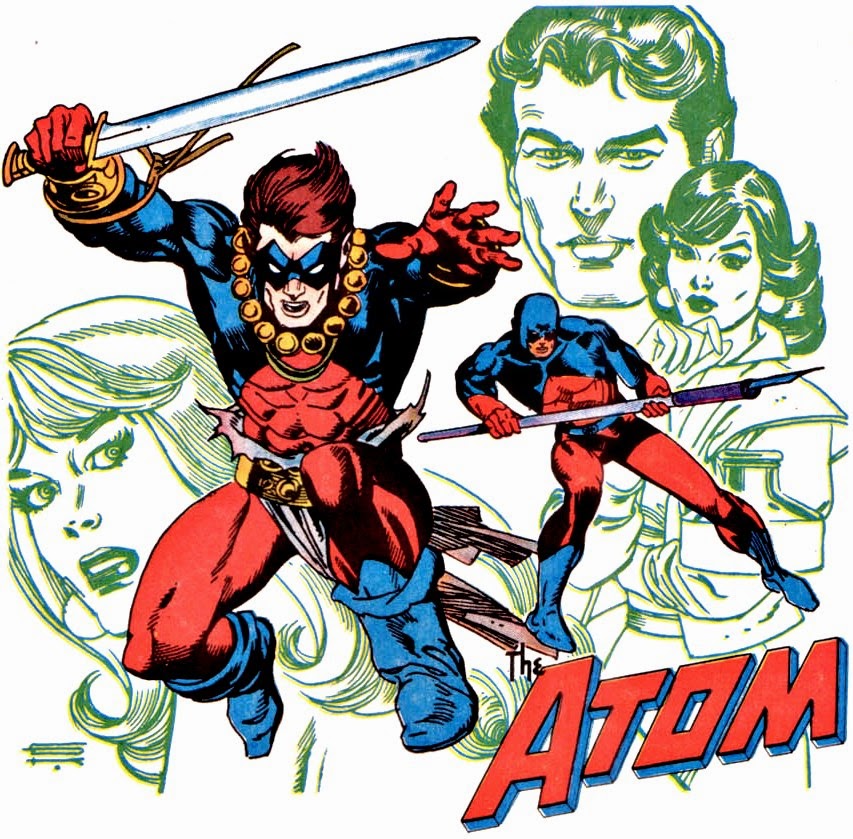 Longtime Richard Corben collaborator Jan Strnad's script is action packed and surprisingly complex, and you have one of the greatest fantasy artists in comics on hand to redesign The Atom's already great costume, and Gil's temples, cities, warriors, princesses and priests are a joy to behold.
Of course, it didn't last. After the 4 part series, and 3 sequel specials, The Atom was back in our world again, with his adventures in Morlaidh almost completely forgotten, but for a while it was a blast. Here's the first part. 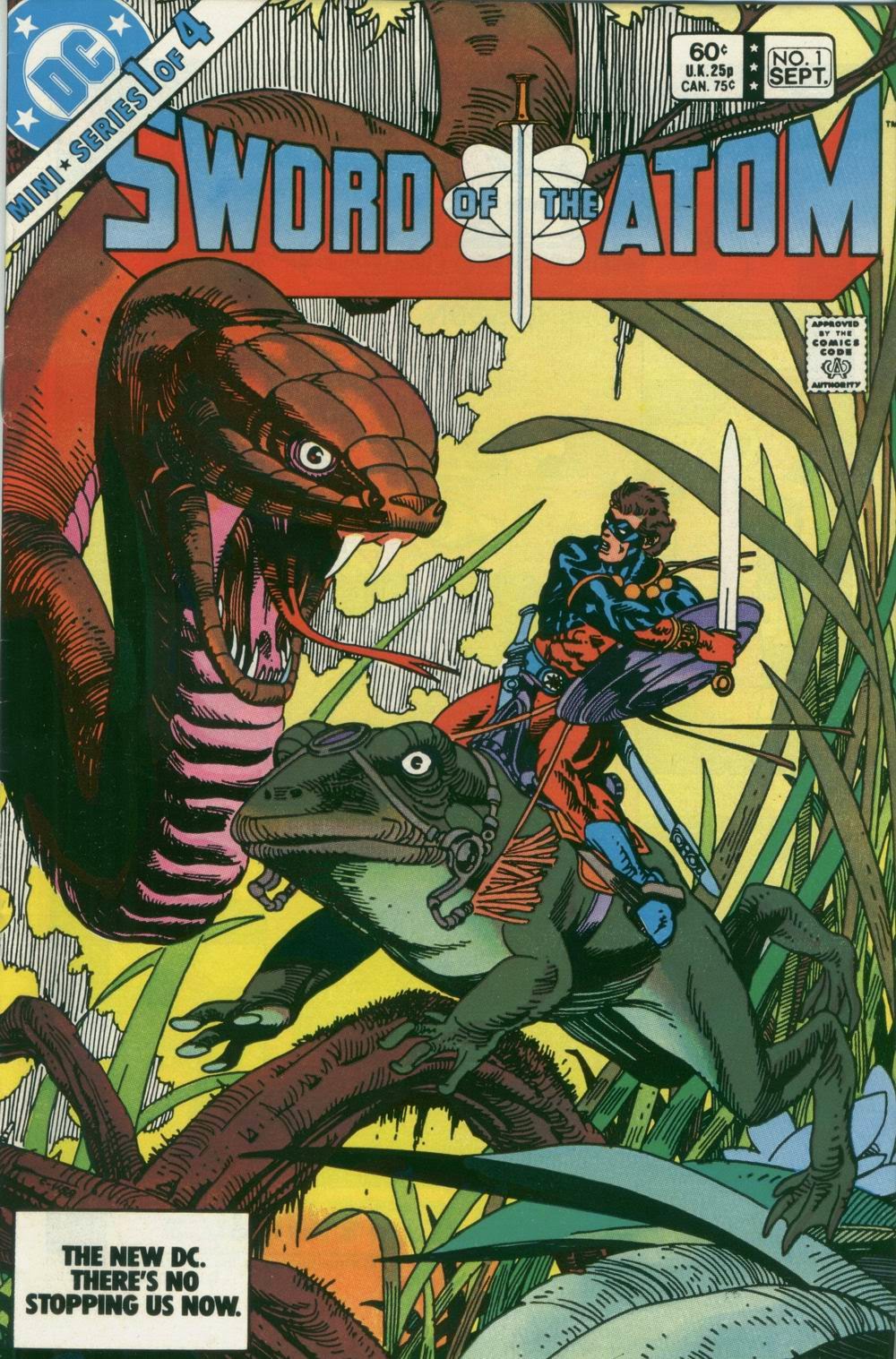 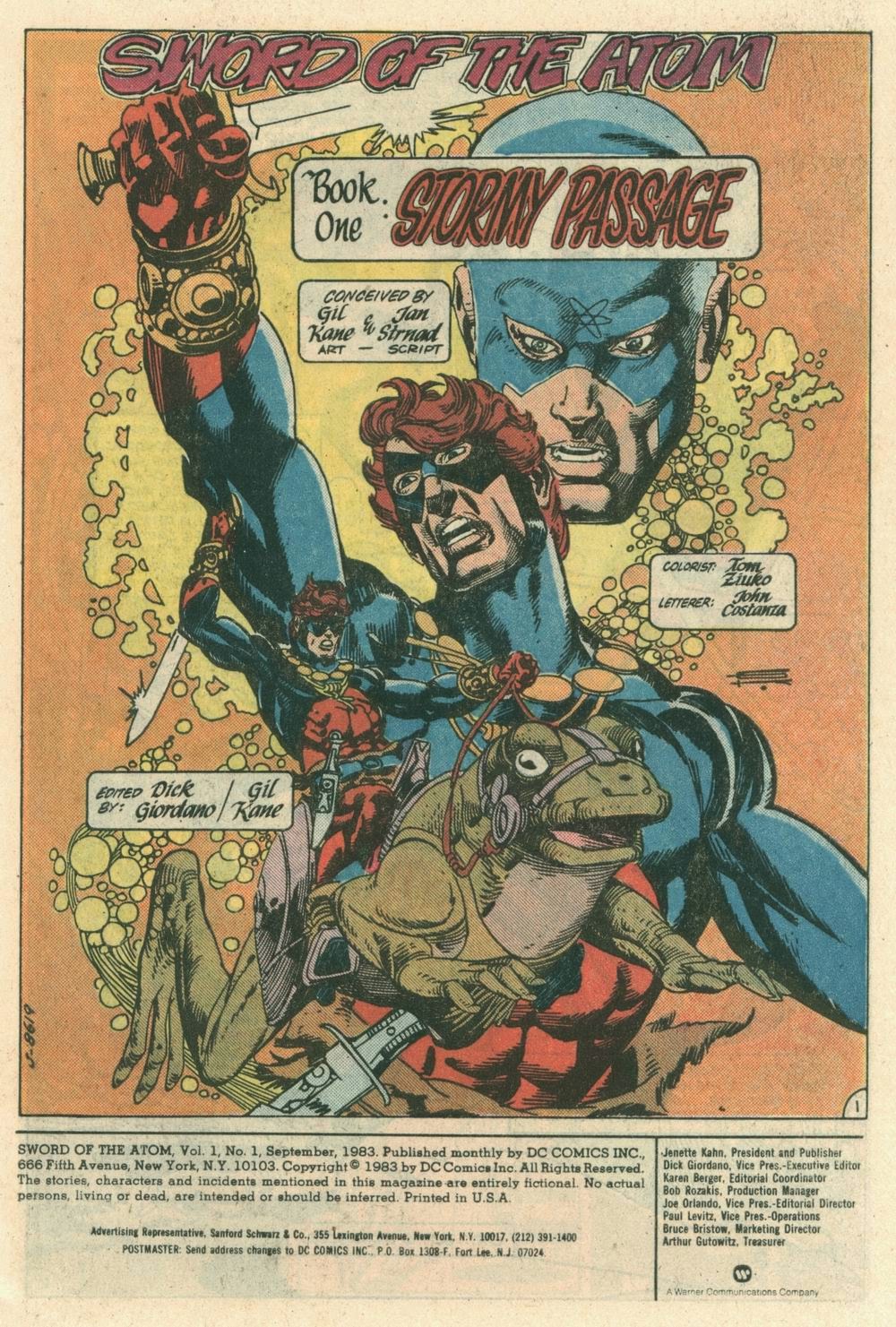 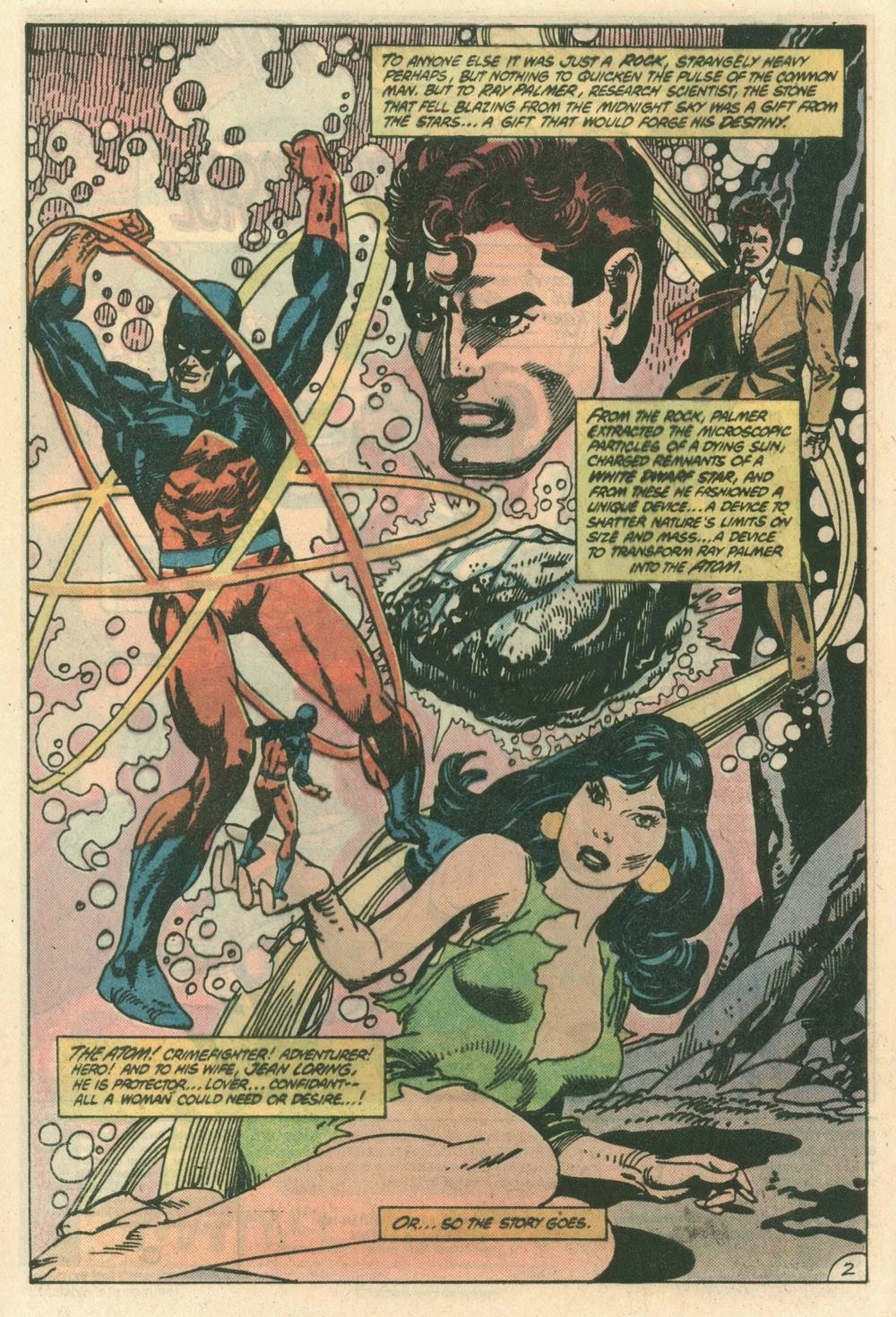 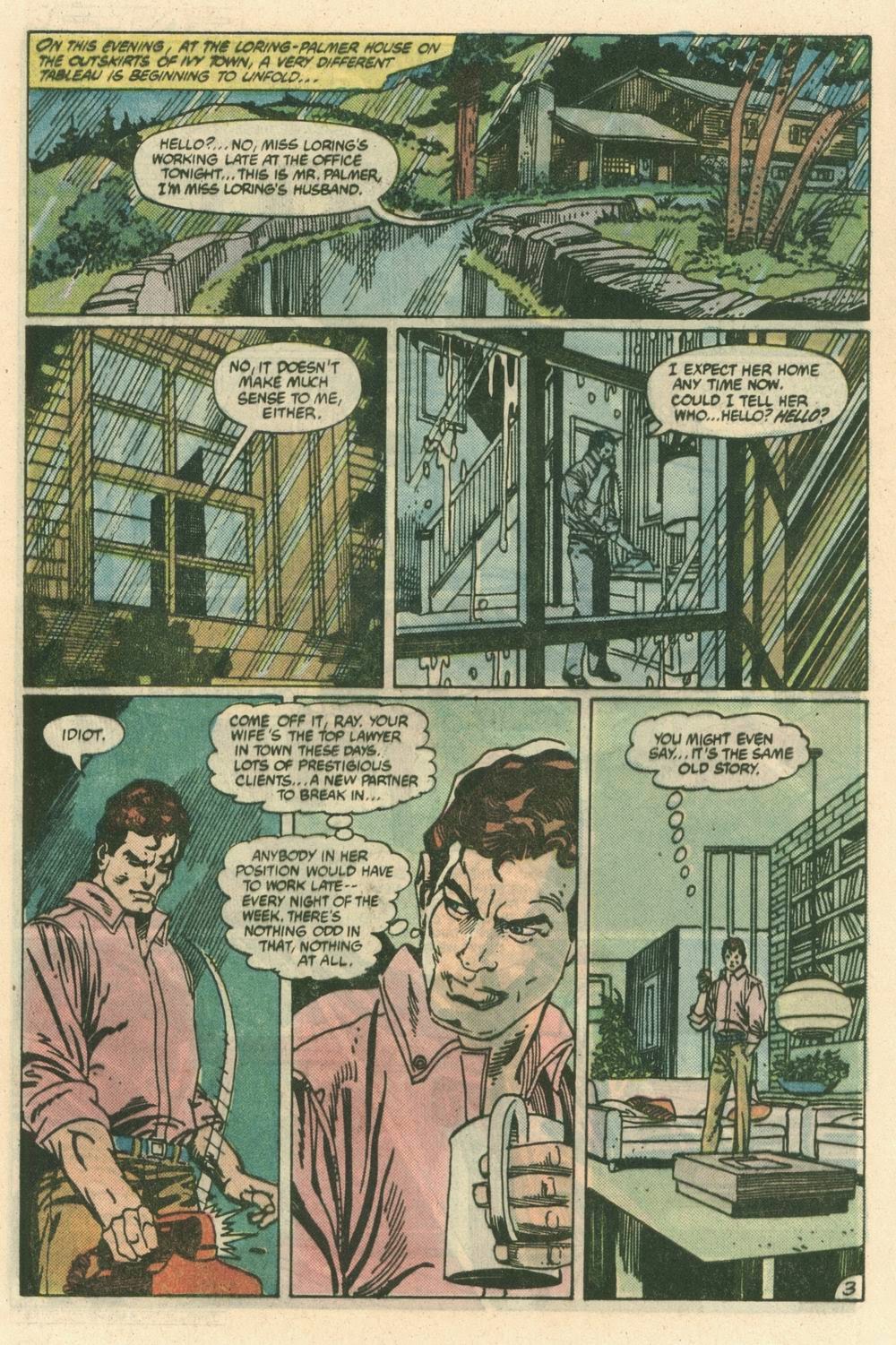 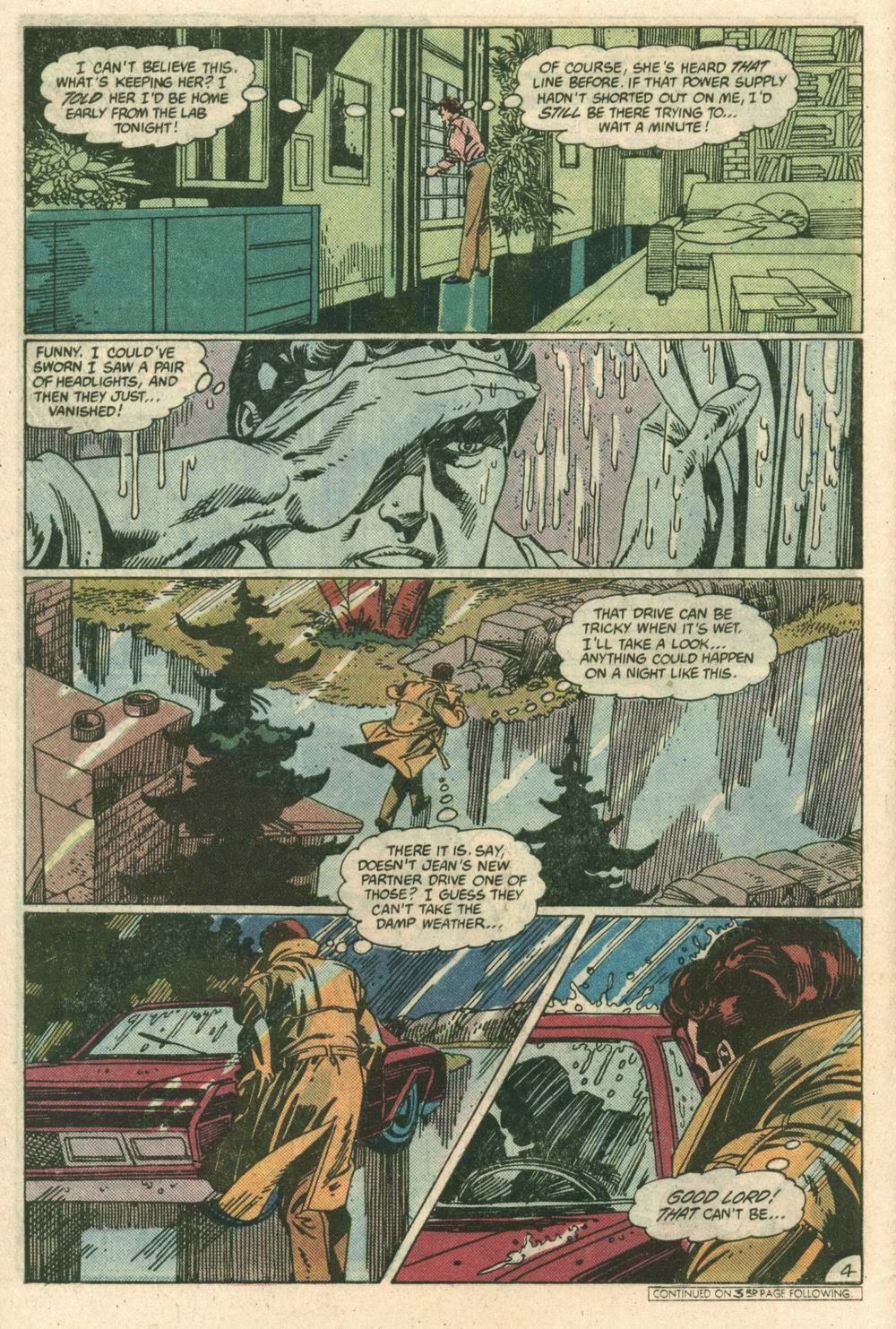 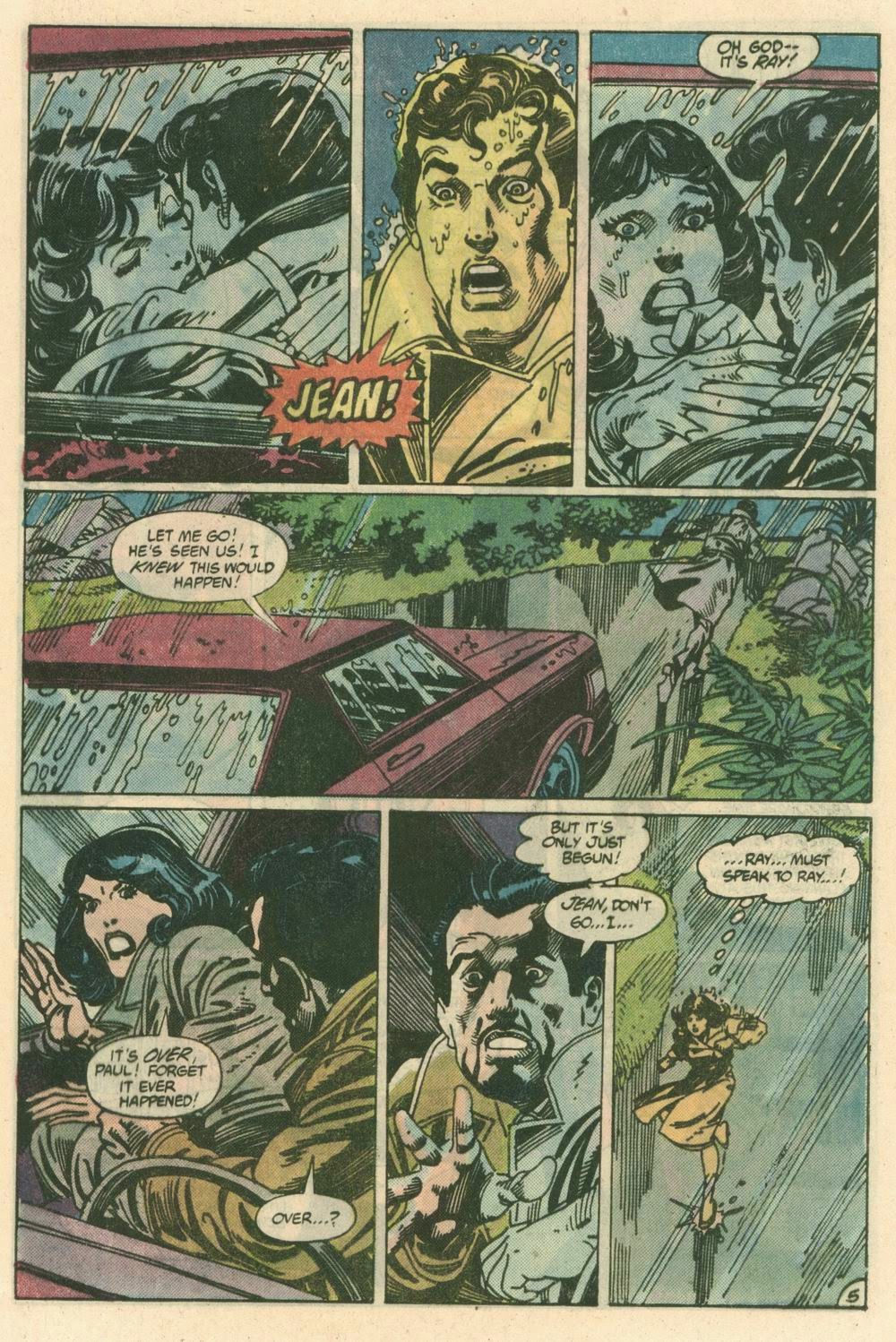 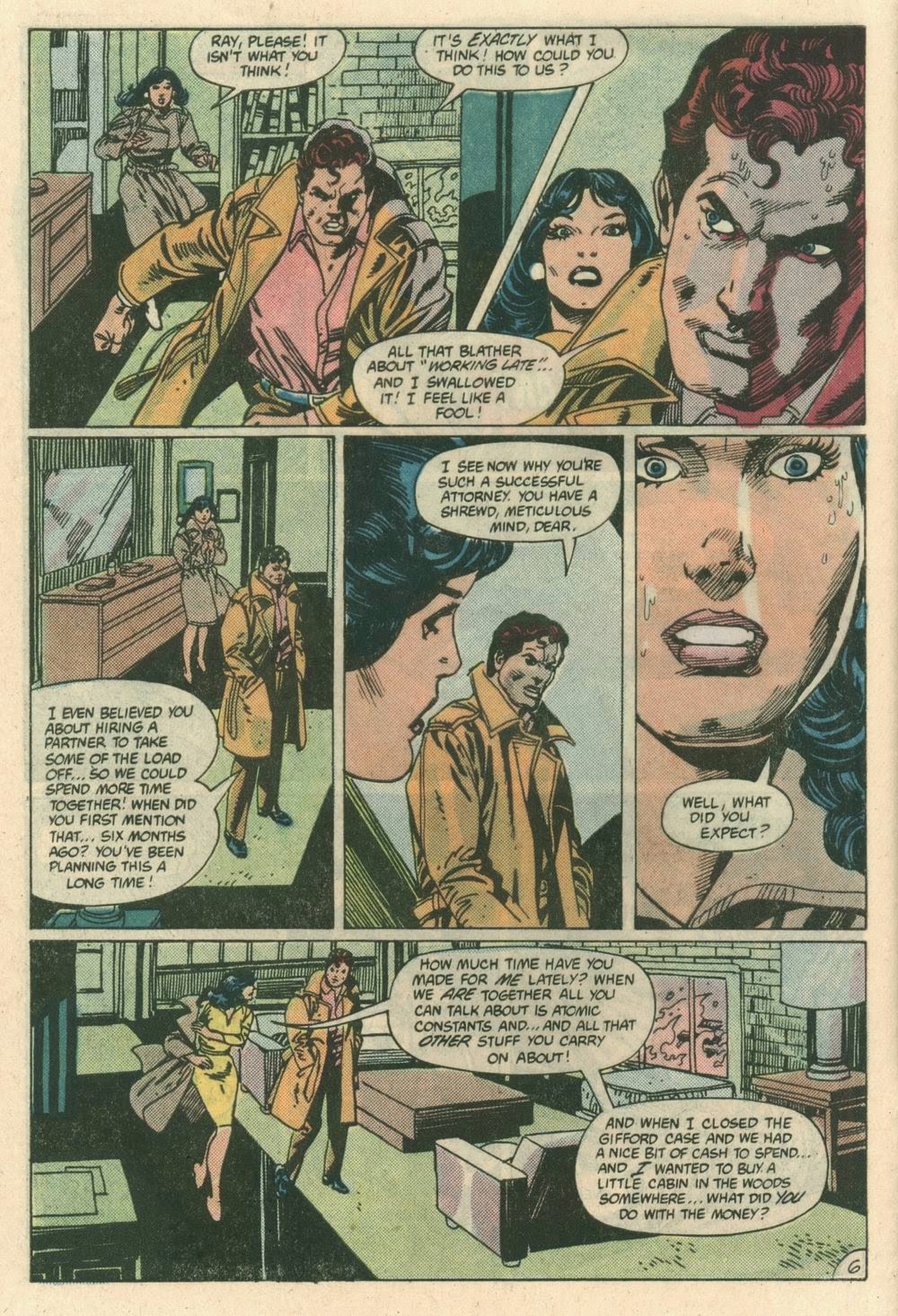 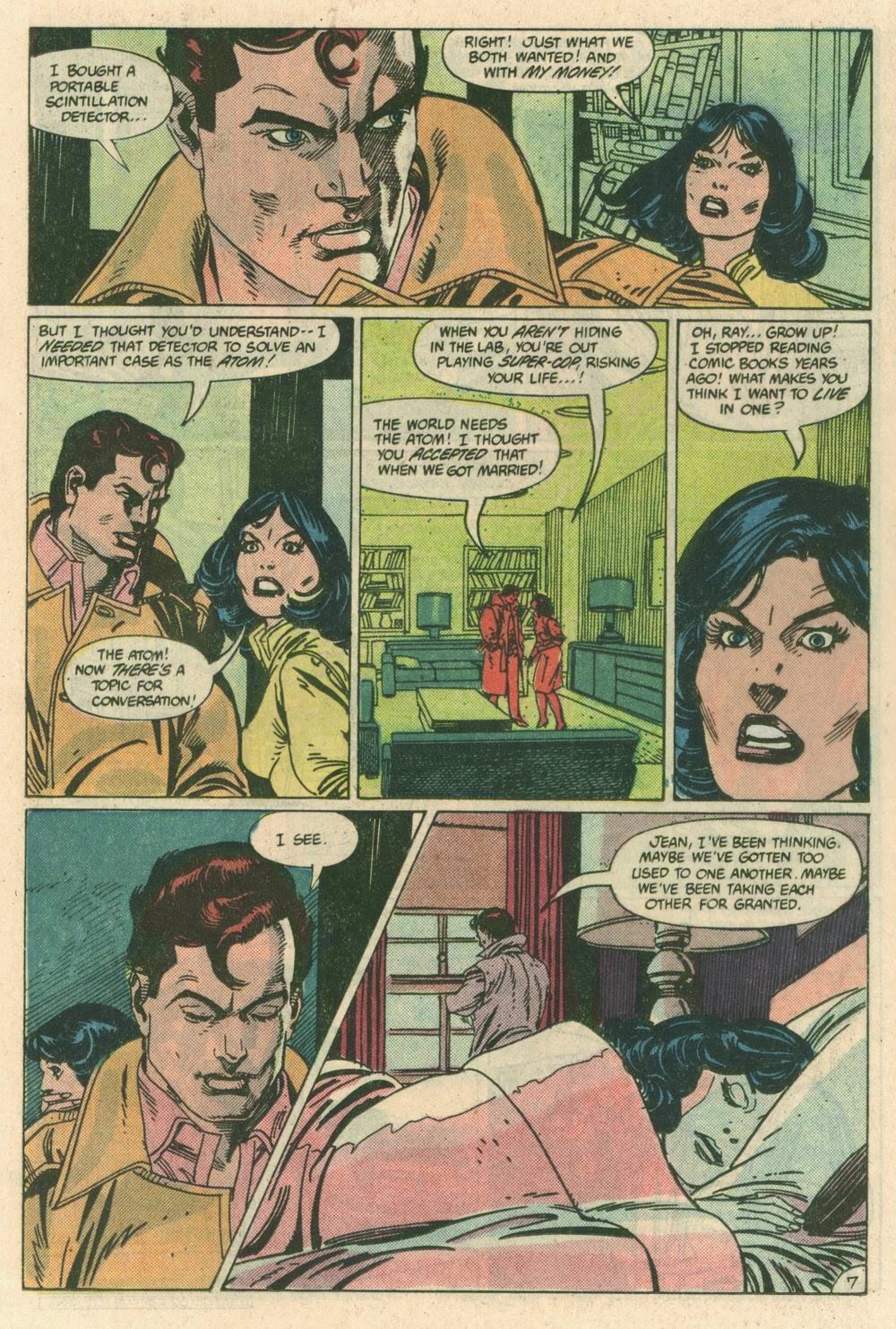 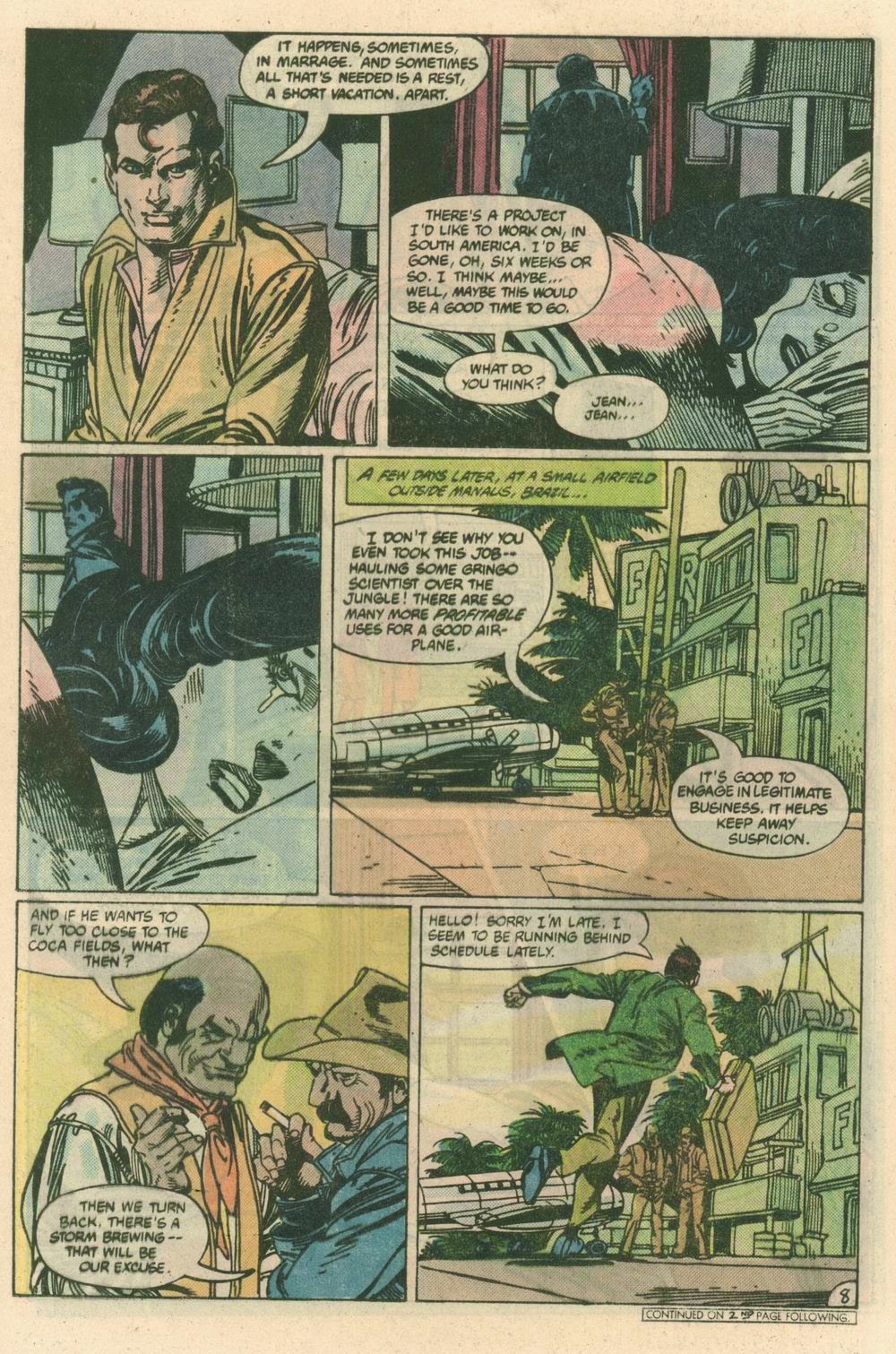 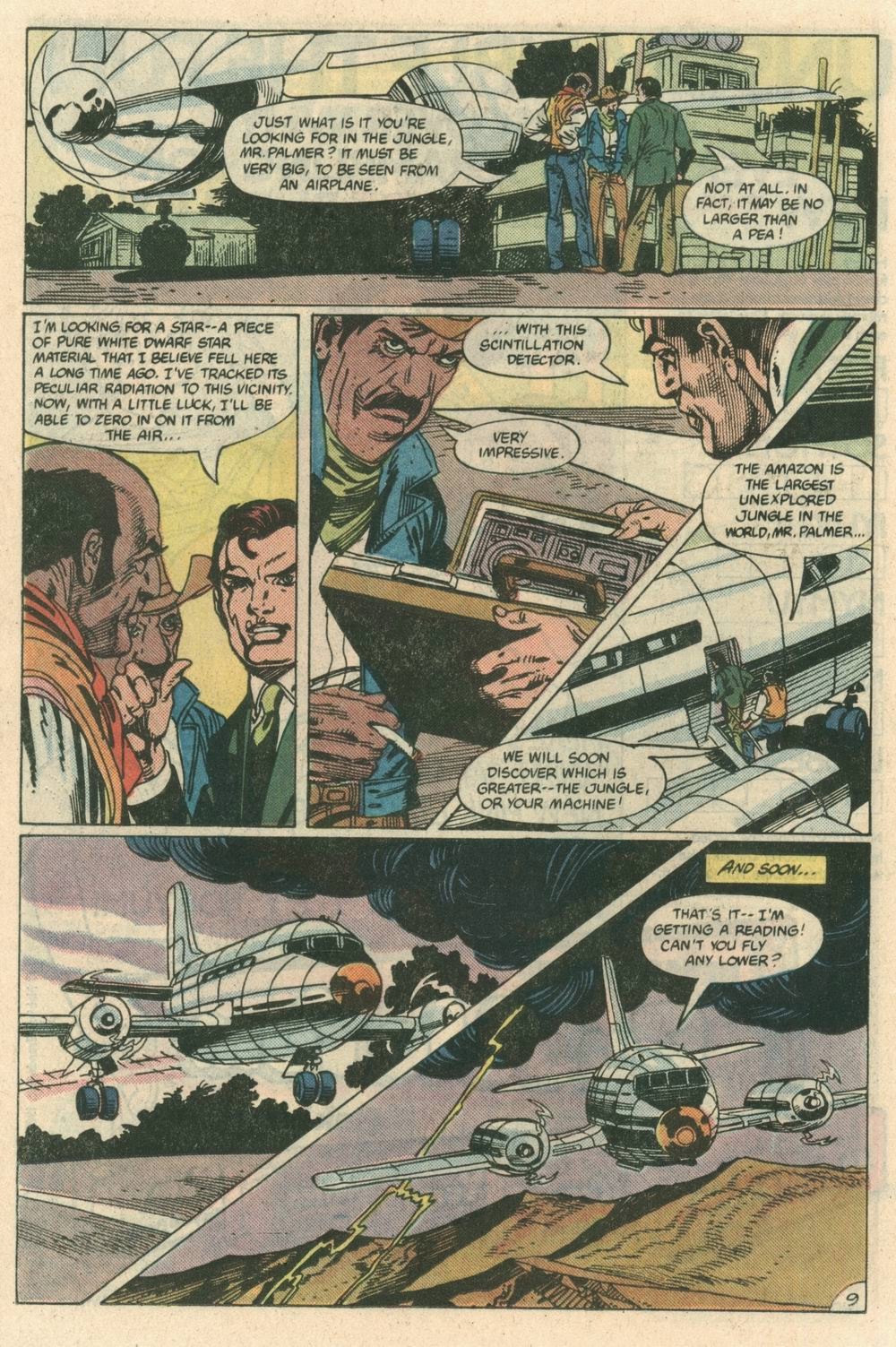 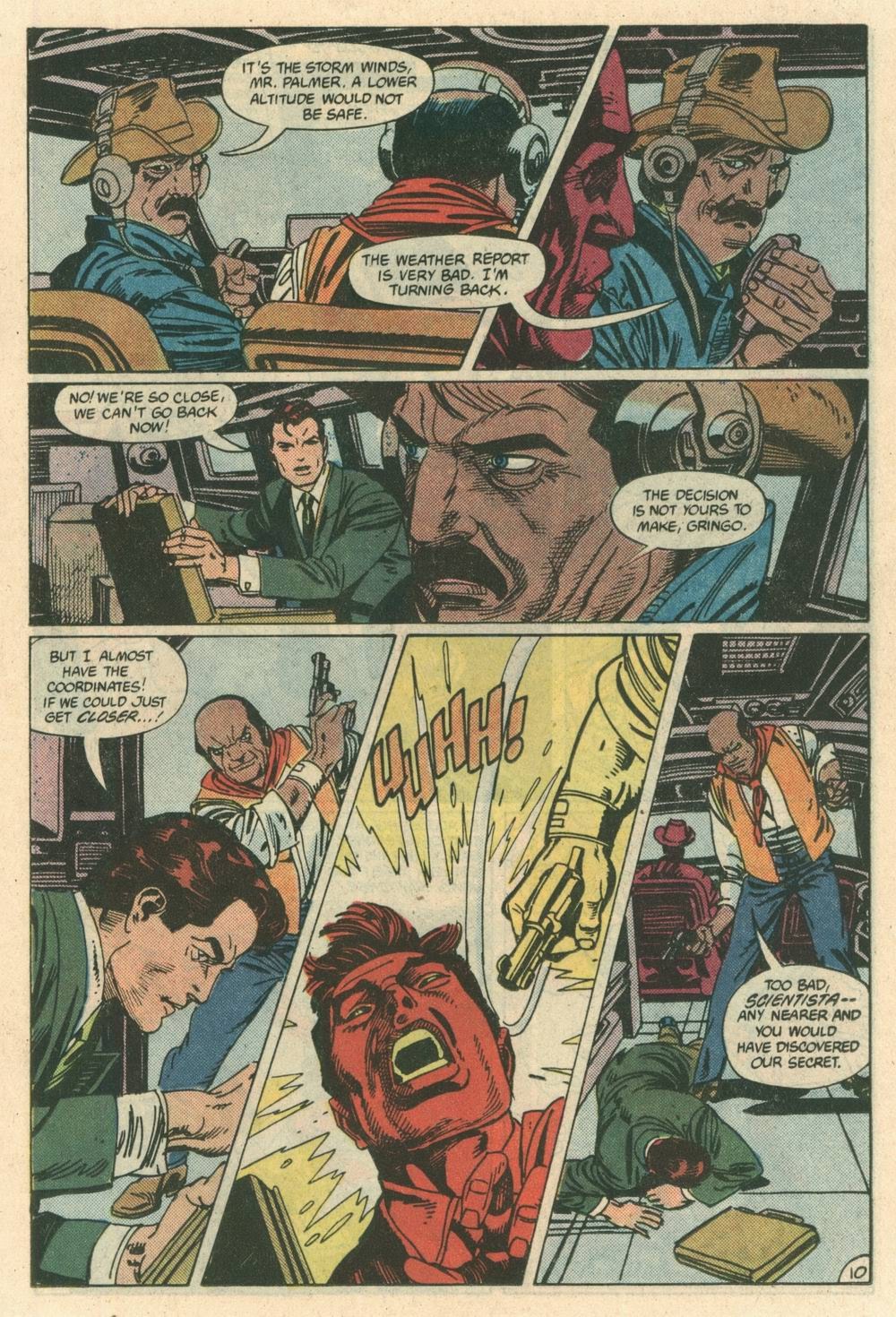 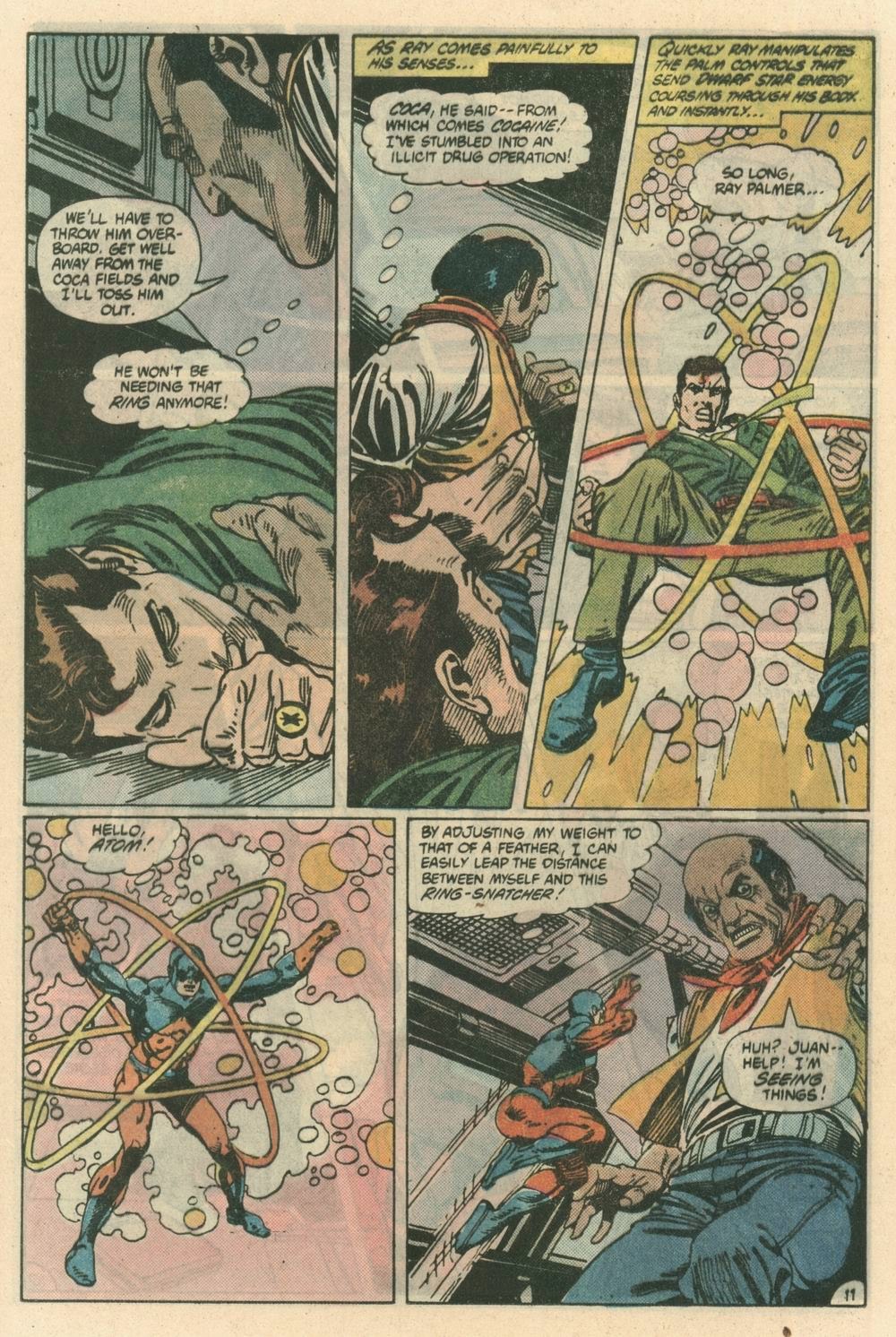 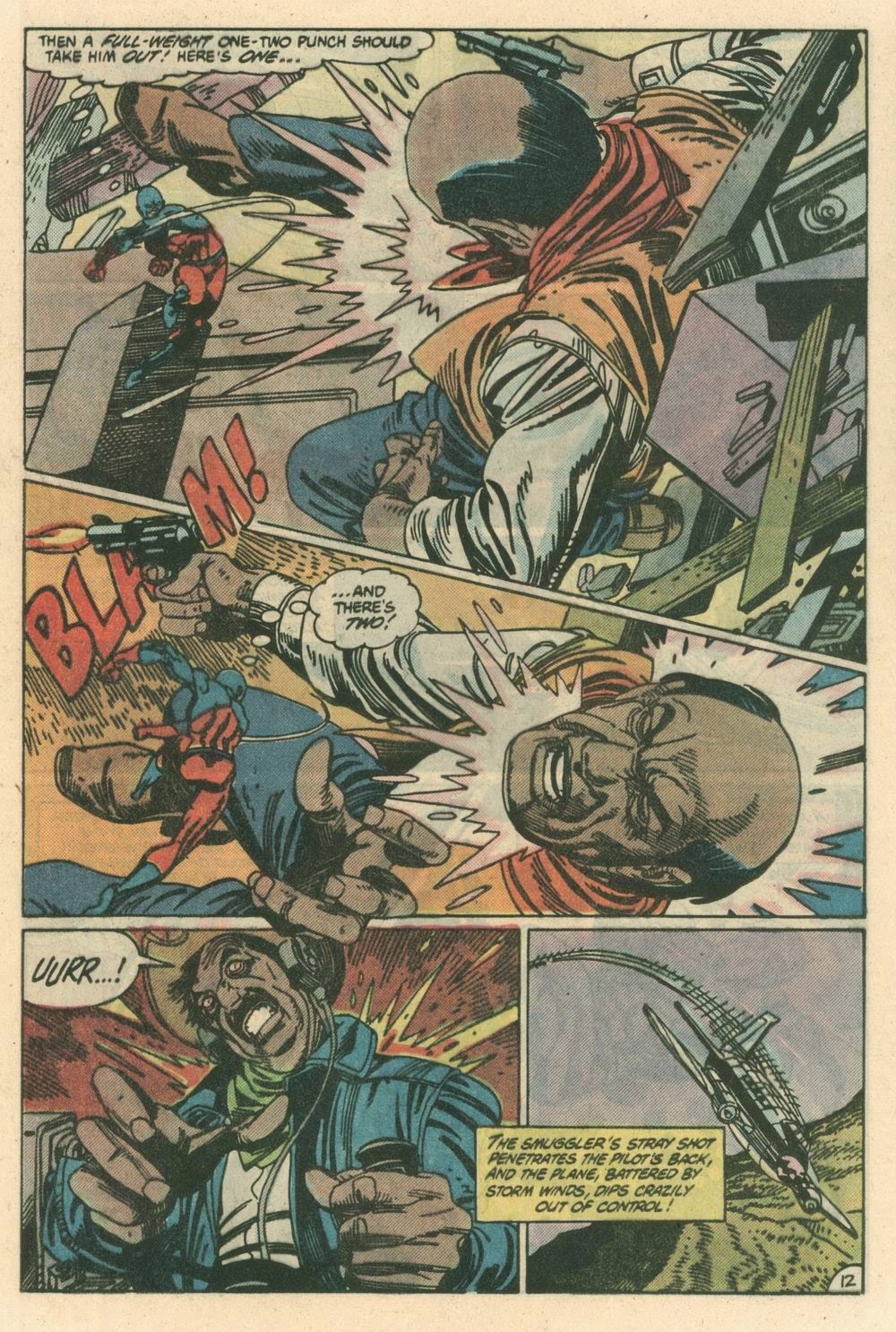 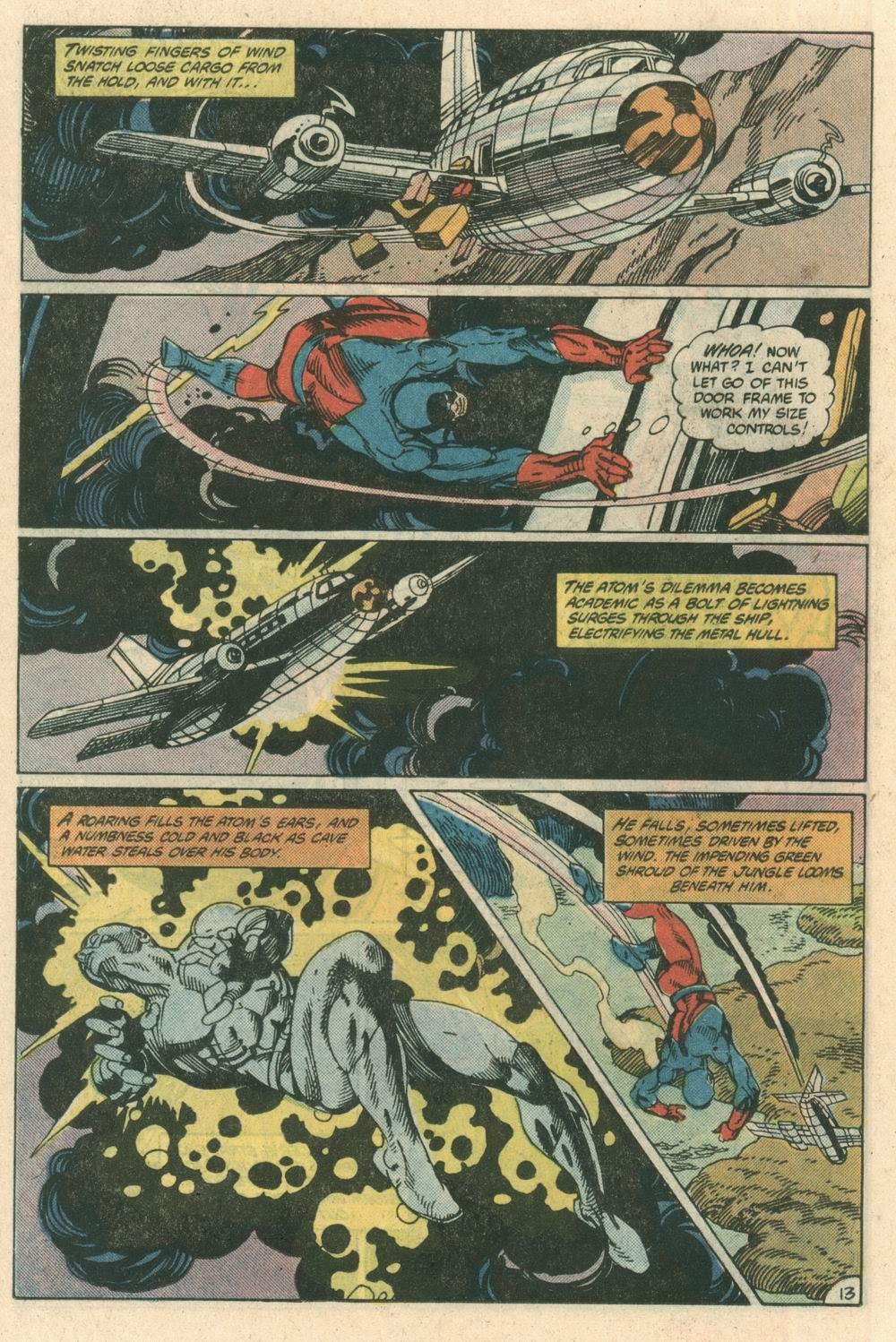 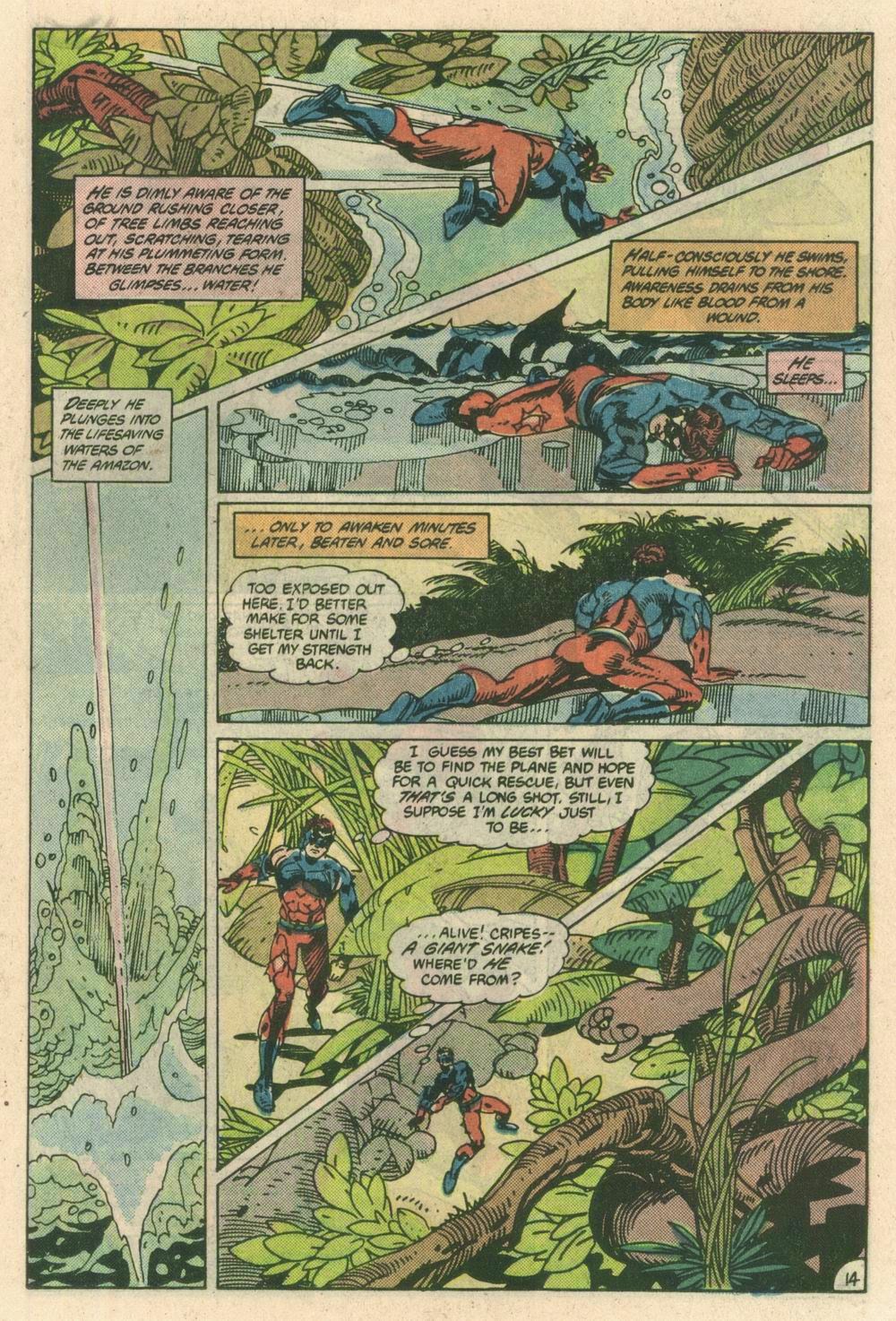 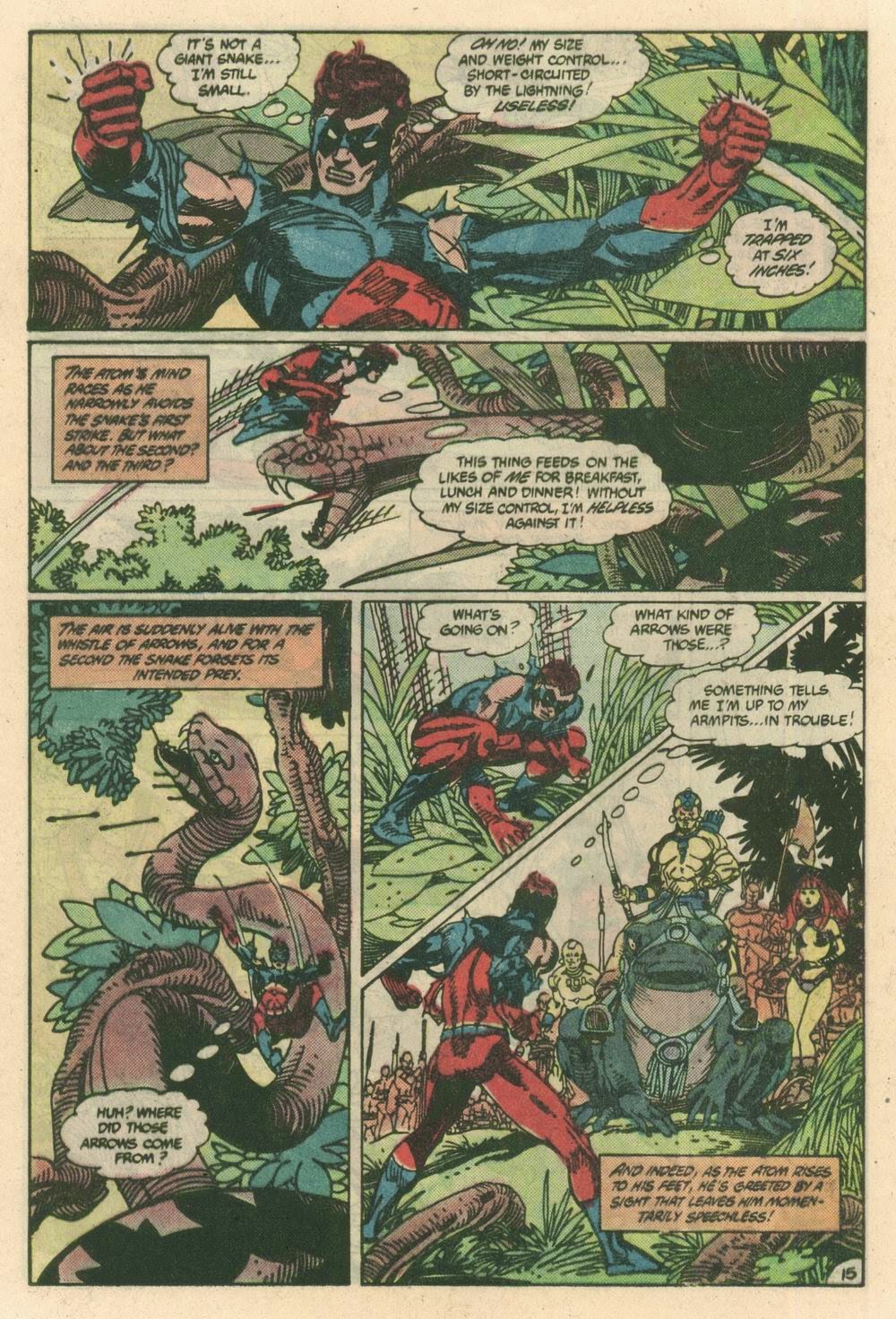 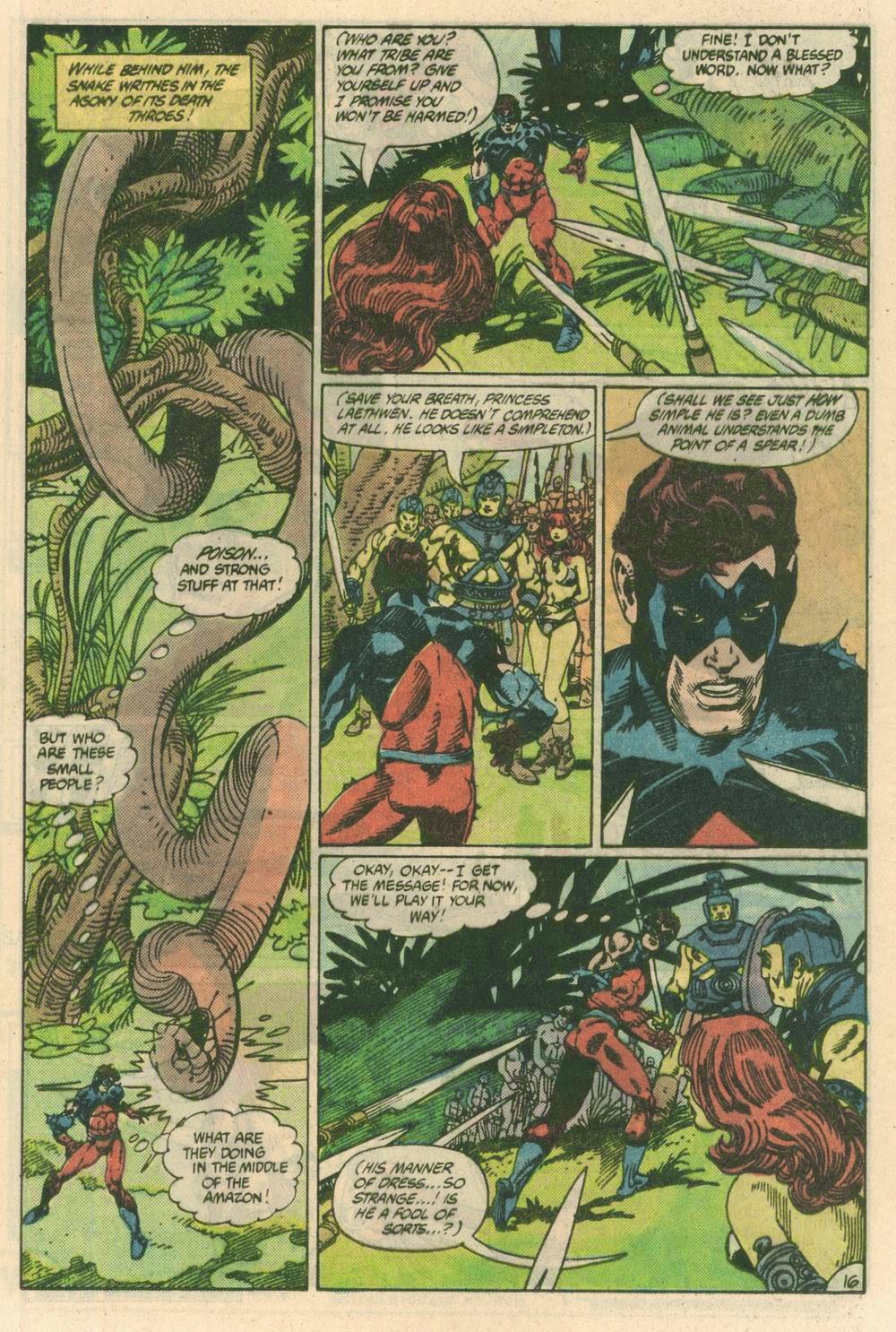 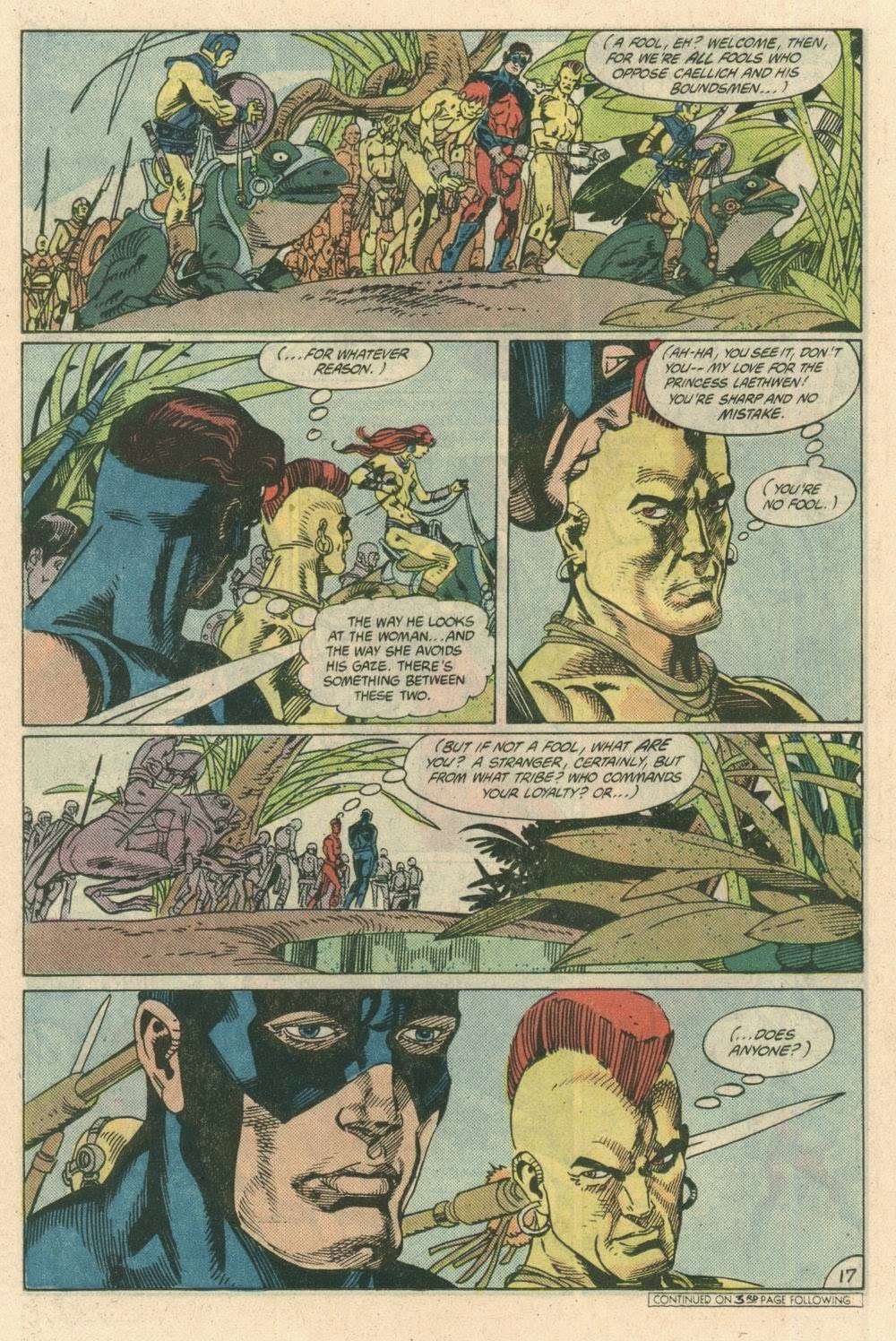 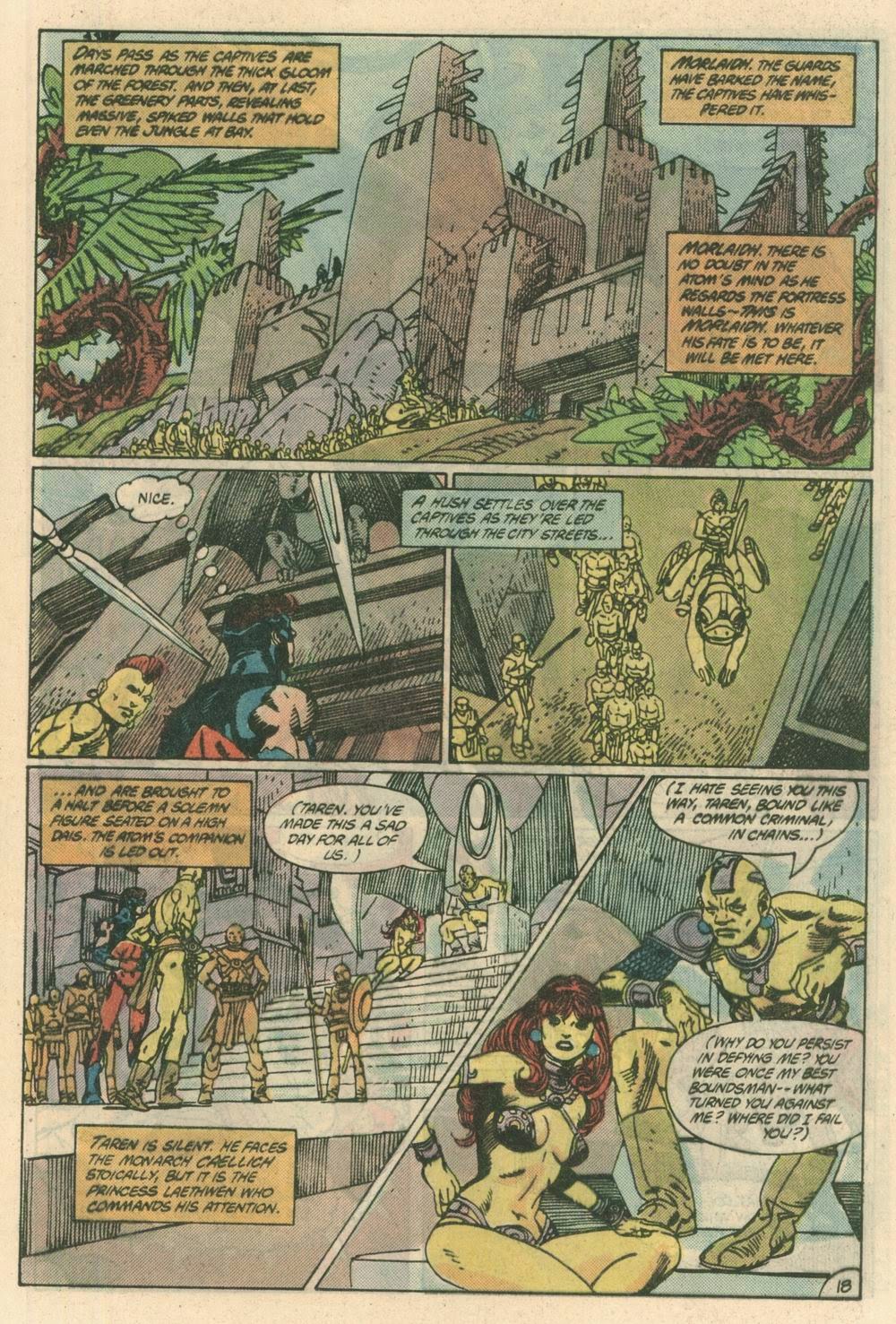 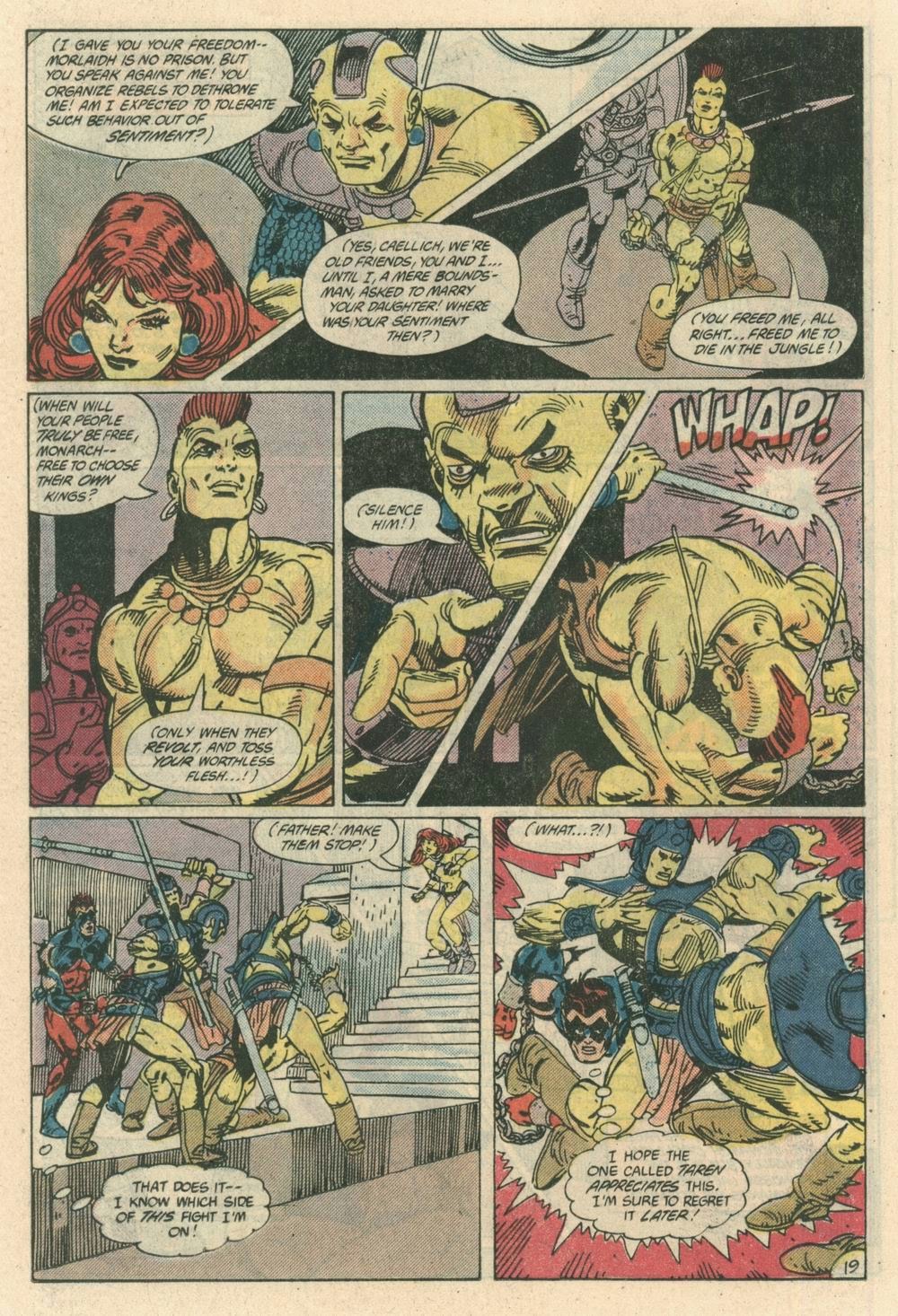 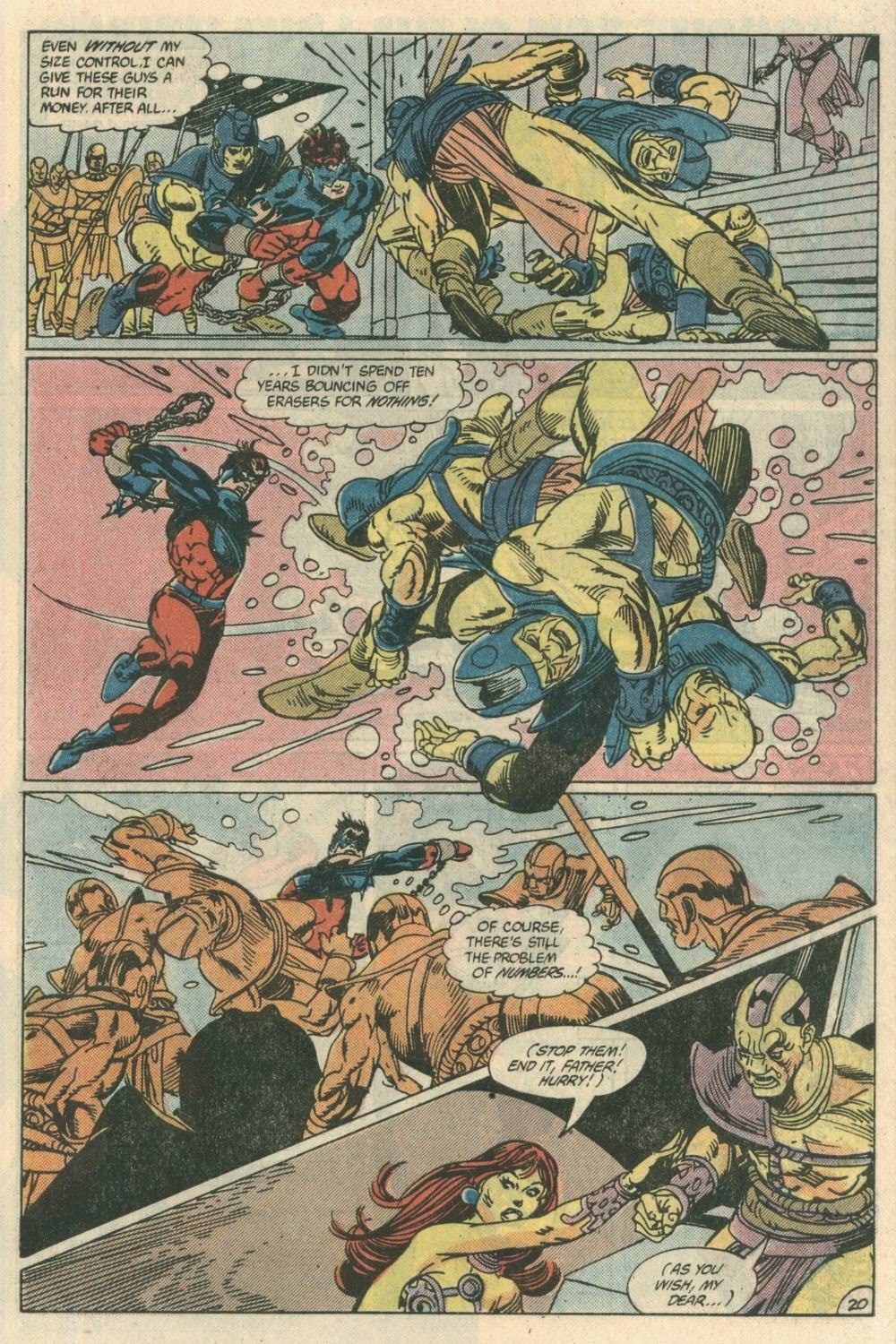 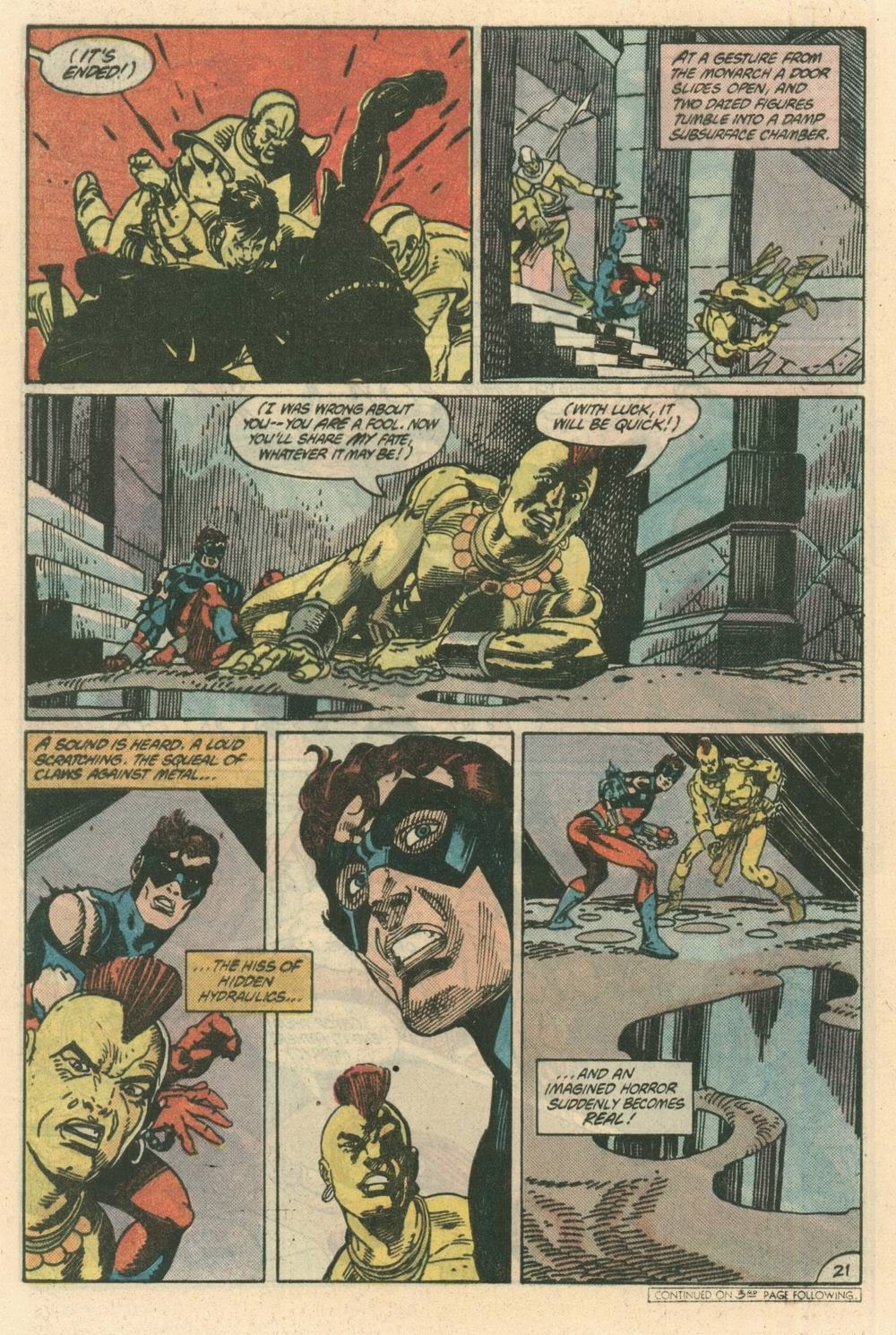 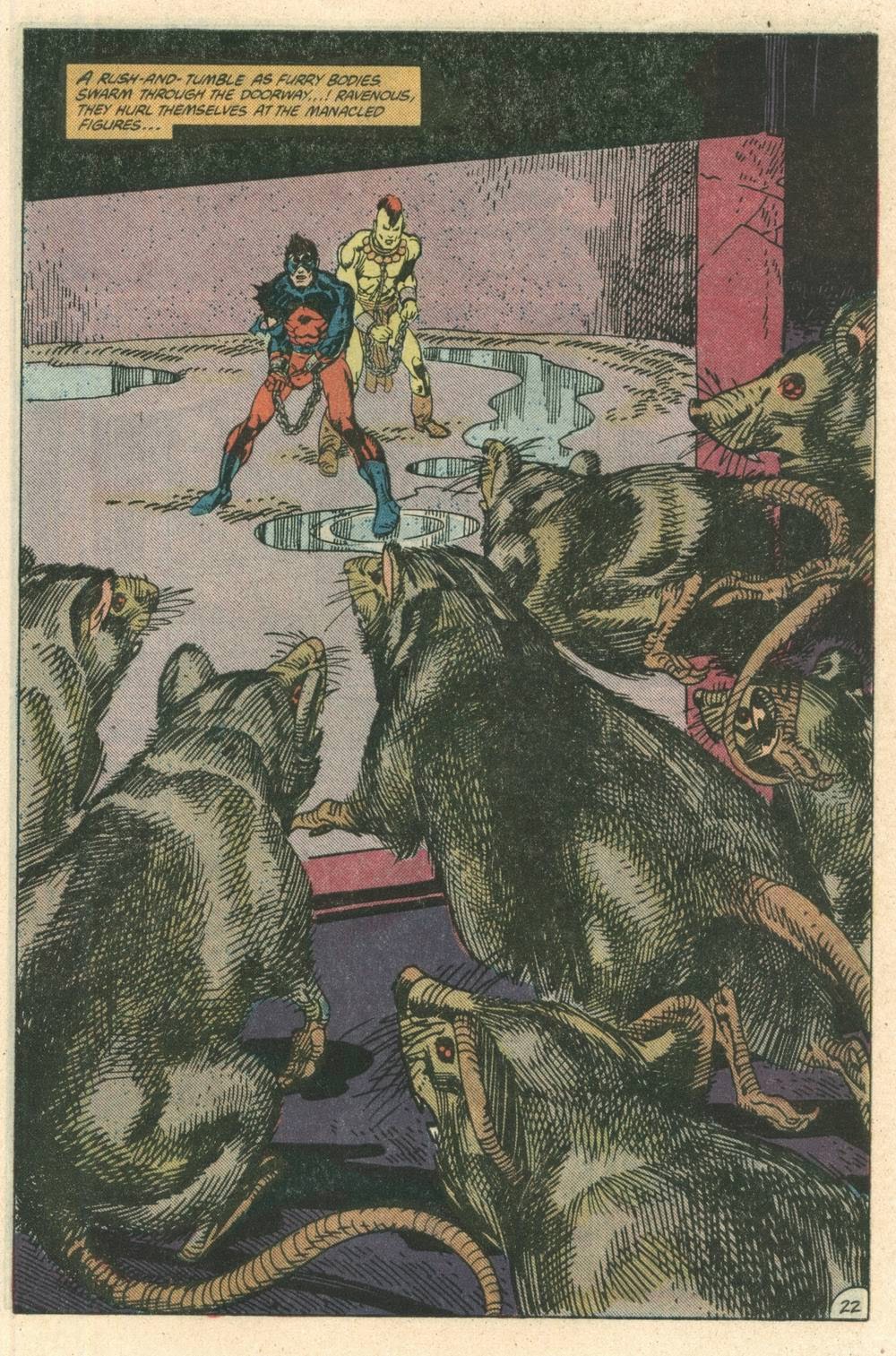 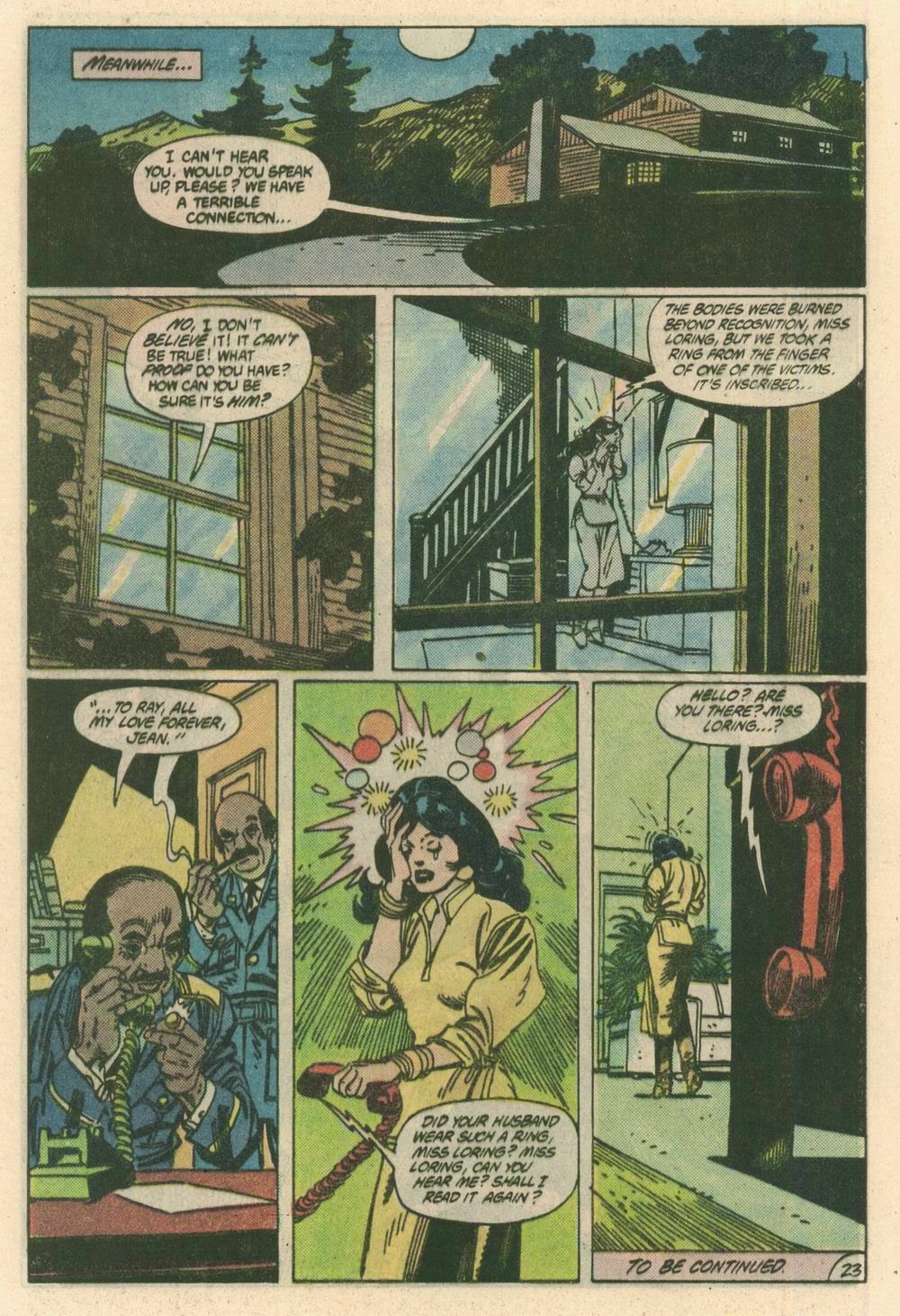 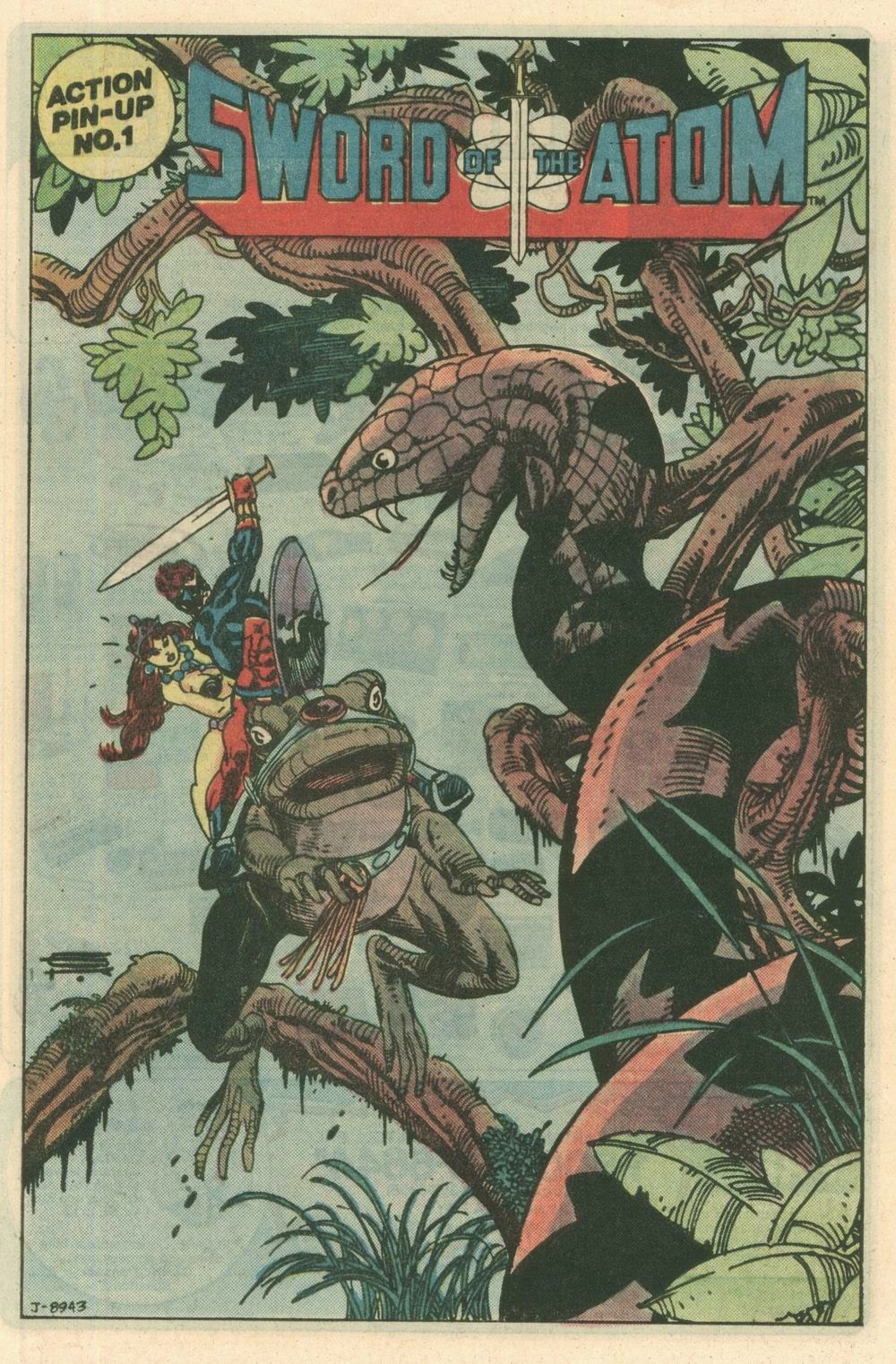