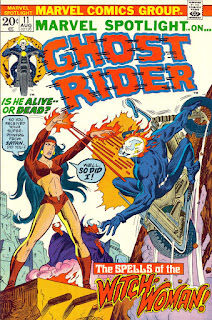 There were a ton of great one-off characters in the Bronze Age for my money, characters who coulda' been contenders if they'd only been given the chance.
Here's one: Linda Littletrees, otherwise known as Witch-Woman, who bothered Ghost Rider for a couple of issues back at the start of his career, having like him, also become an unwitting pawn of the devil.
As you'll see from her origin here, Linda isn't really a bad girl, she just got in with the wrong crowd is all, and in fact, a couple of issues later, she'd lost her black magic powers and was all for helping Johnny out in his fight against evil.
In fact, Witch-Woman's origin is probably why I like this character so much. Firstly it takes over most of this issue, and secondly it's like a classic '70's Hammer or Amicus movie, long before I was actually old enough to be allowed to watch them.
Plus, y'know, hot Satanic Red Indian chick in her own series? She could've taken on Satana for starters. 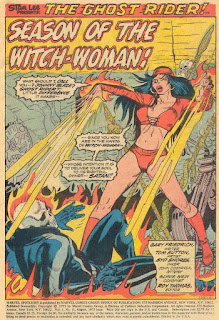 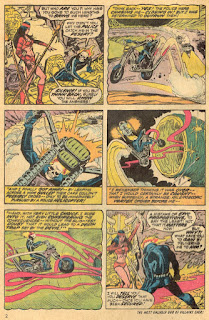 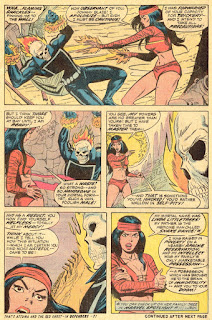 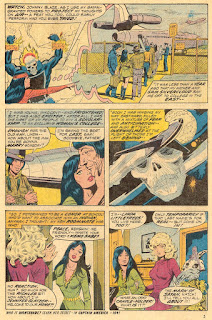 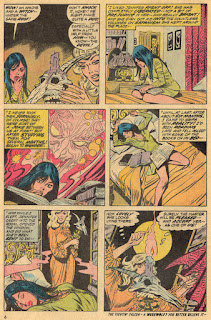 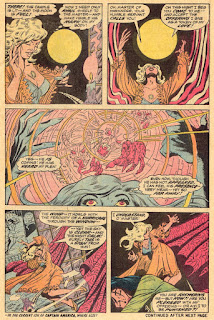 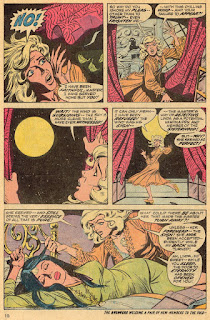 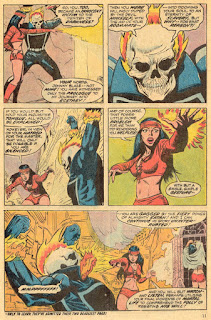 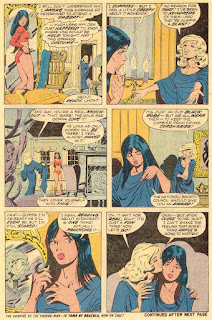 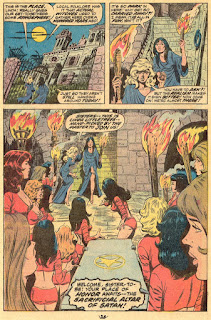 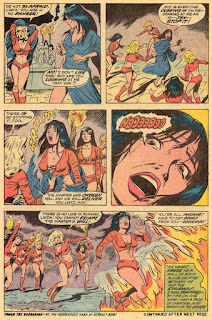 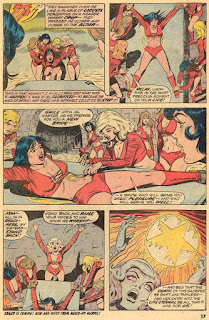 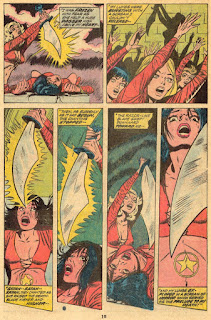 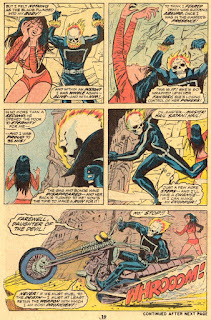 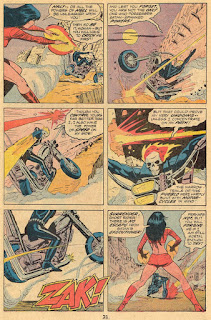 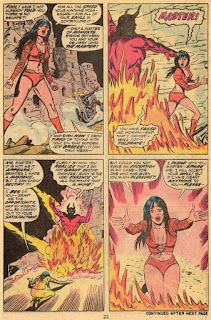 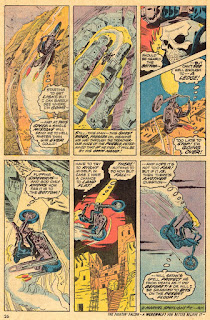 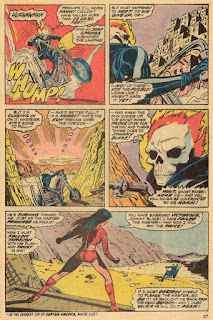 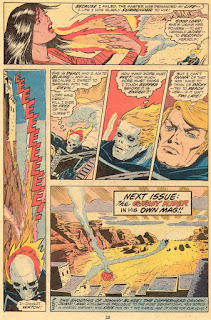