Green Arrow: What Can One Man Do? 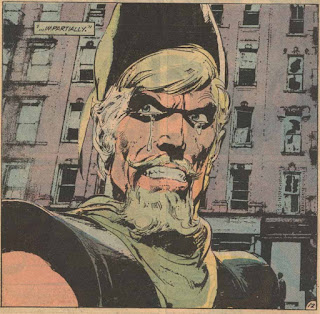 A cast iron classic from the O'Neil / Adams Green Lantern / Green Arrow run now, but actually written by Elliot S. Maggin, and that appeared in the 87th issue, next to the first appearance of John Stewart.
Maggin originally wrote this piece as a term paper for his course on the history of communications media, as an example of how comics could be used as a viable political tool.
His professor, disappointed that Elliot hadn't drawn the strip as well, gave him a B plus.
So Maggin sent the script to Carmine Infantino, who didn't read it but gave it to Julie Schwartz, who didn't read it but gave it to Neal Adams, who did read it, and said he'd draw it if Schwartz bought it.
Meanwhile, back in Star City, Oliver Queen has a question to answer, and a decision to make... 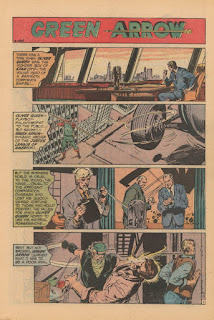 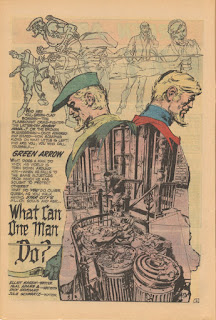 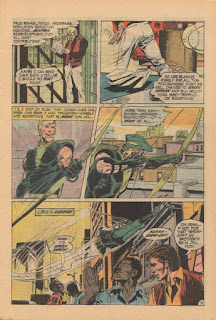 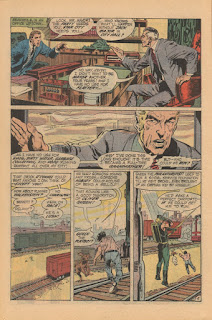 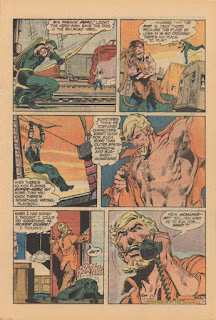 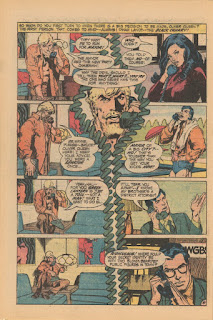 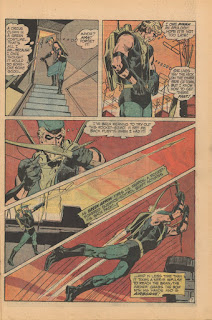 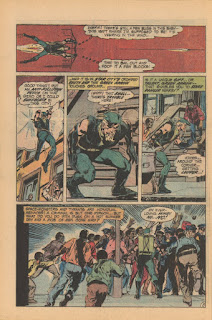 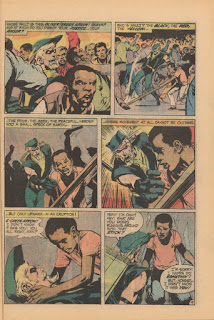 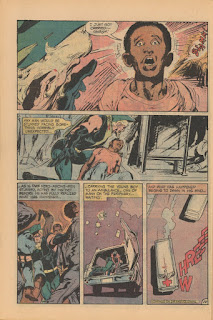 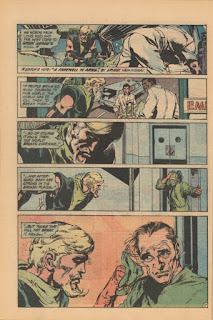 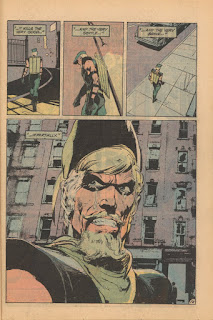 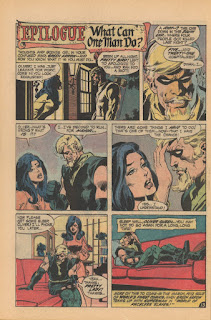