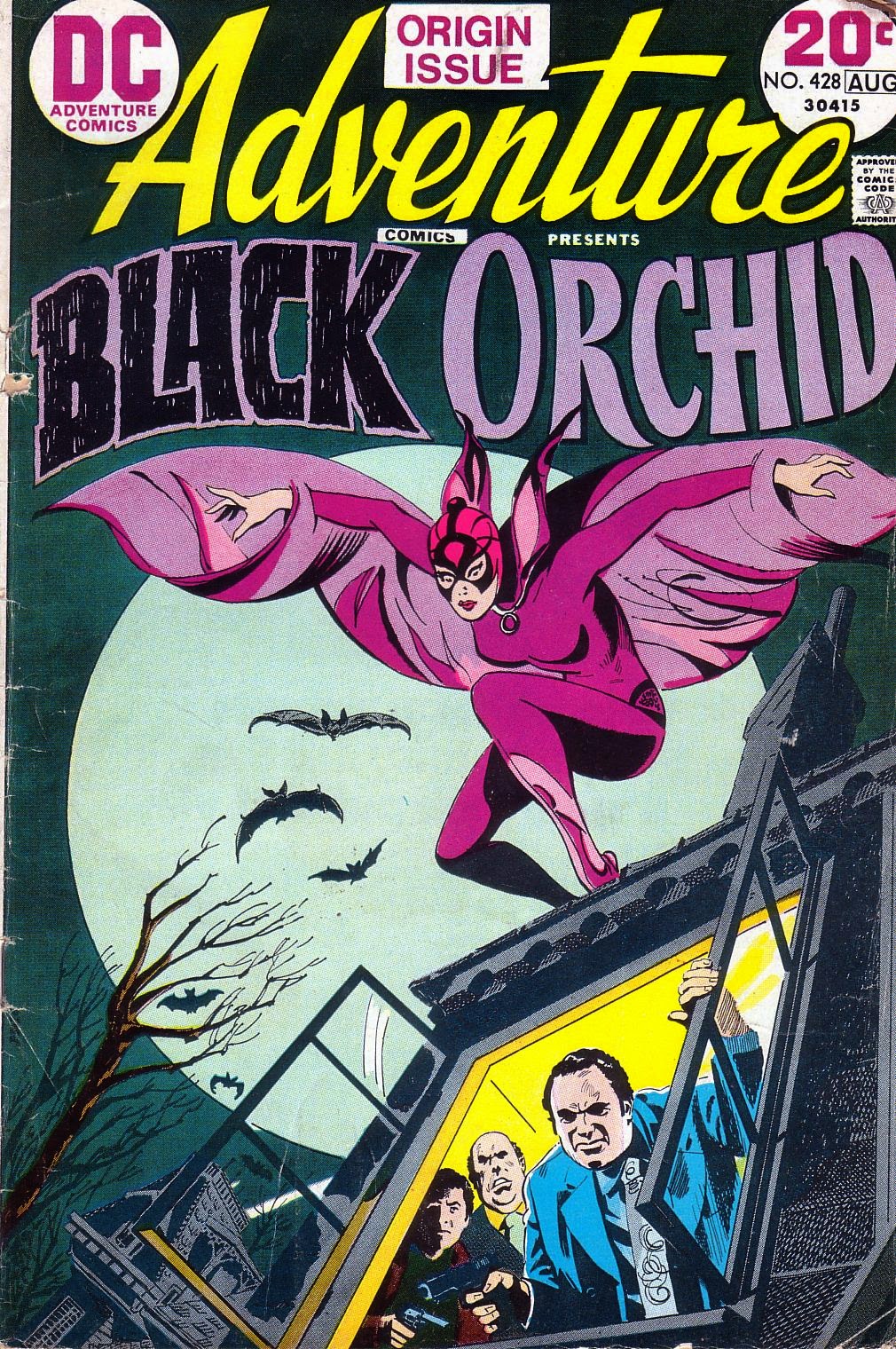 Sheldon Mayer & Tony DeZuniga's fantastic Black Orchid appeared in a few issues of Adventure Comics, before grabbing the back-up slot in Phantom Stranger.
She was super-strong, could fly, was impervious to bullets and was a mistress of disguise, and her main selling point was also her strip's insurmountable problem.
In essence, she's a sexier version of The Shadow, or David Lloyd's Night-Raven, appearing out of nowhere to wreak vengeance on bad guys. A blank slate you can make your own mind up about, in one of the best costume designs ever. 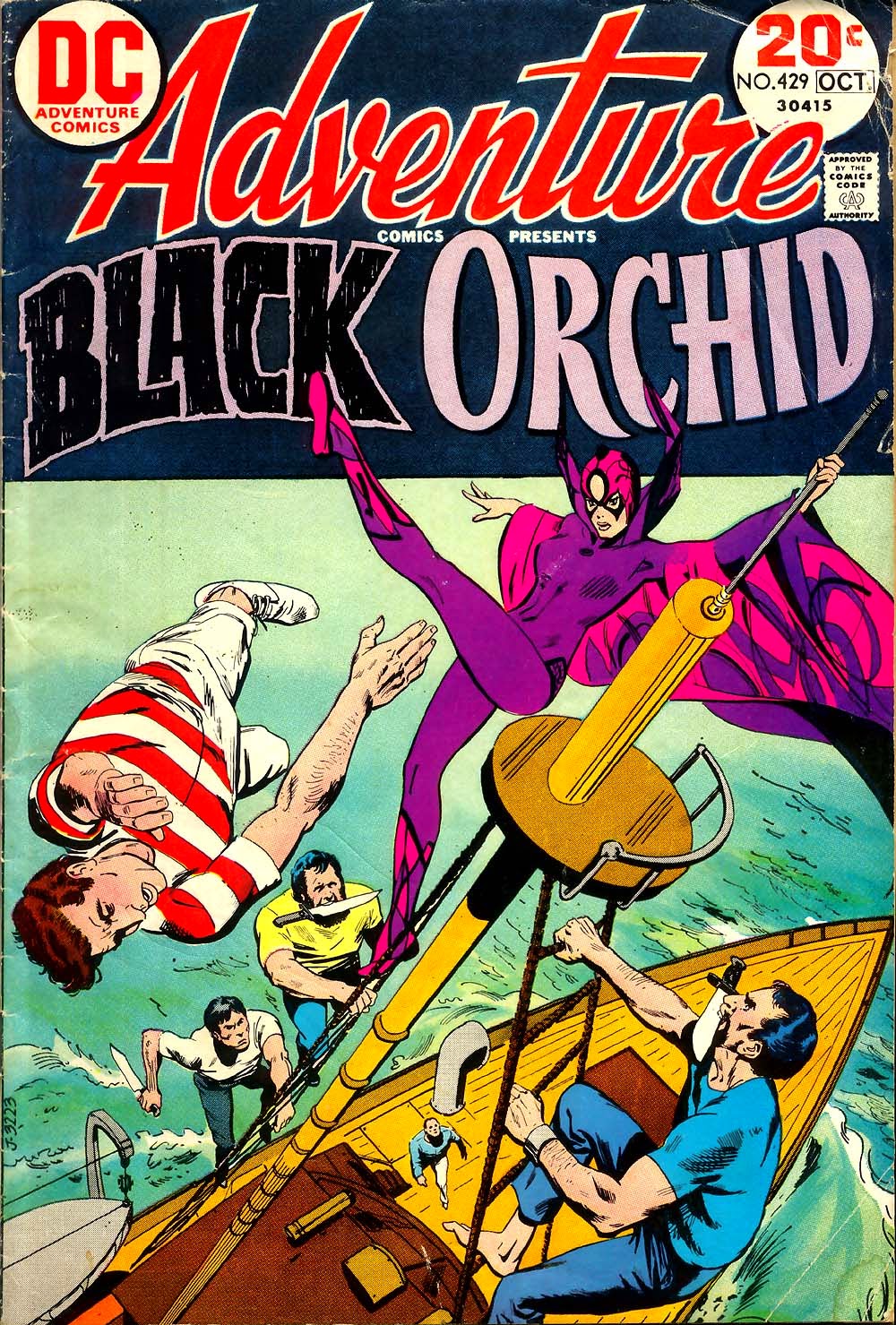 Every episode is just about the same: Black Orchid takes on a group of villains, always where there's a plethora of women around, any one of which could be her. And just as the main bad guy thinks he's figured out who the Orchid actually is, the rug's pulled out from under him, the cops turn up, and he ( and we ) realize she was actually the one girl we weren't watching.
We never find out who she really is, or where her powers come from, and here's the strip's double edged sword. As great a set-up as this is, you can't have the same ending each and every time without stagnating. Yet, if everything's explained, Black Orchid's magic and mystery is diluted, and it's not the same strip.
It was a problem that never really got solved in The Bronze Age, though apparently Neil Gaiman rejigged and explained the Orchid years later. 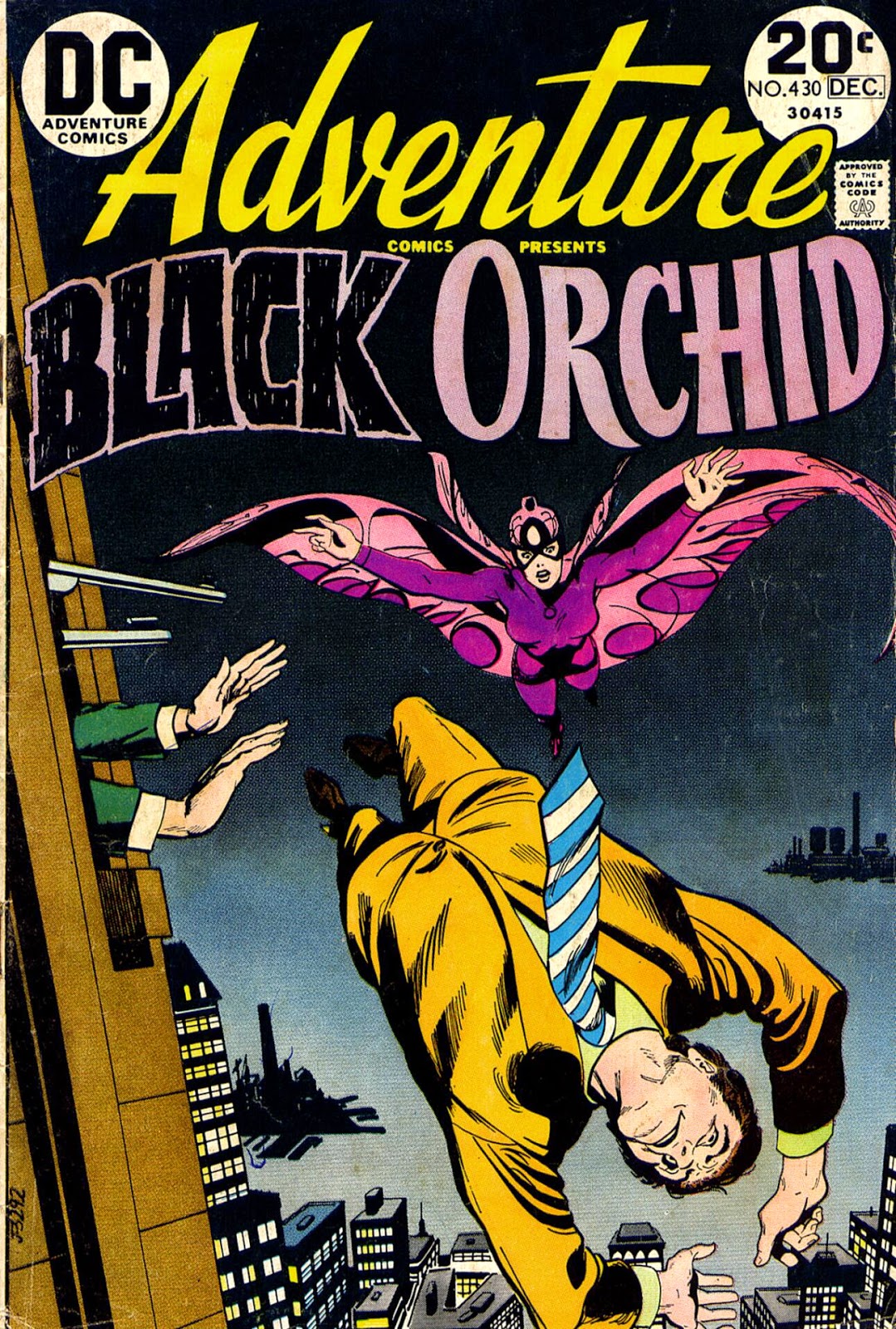 Me, I'm not interested and don't want the enigma explained. Because, in bite size bits, Black Orchid is a wonderful strip. Here's her first appearance. 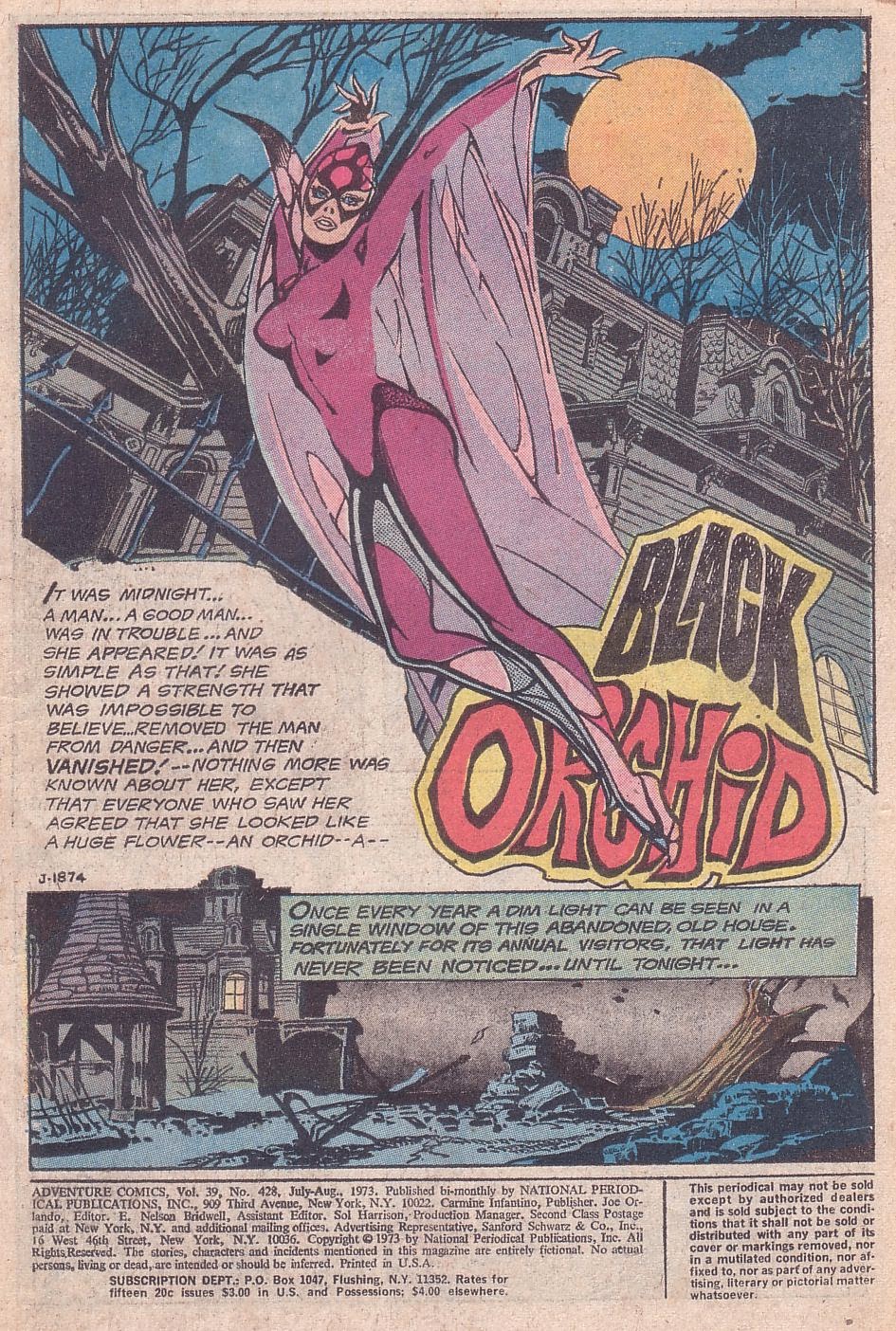 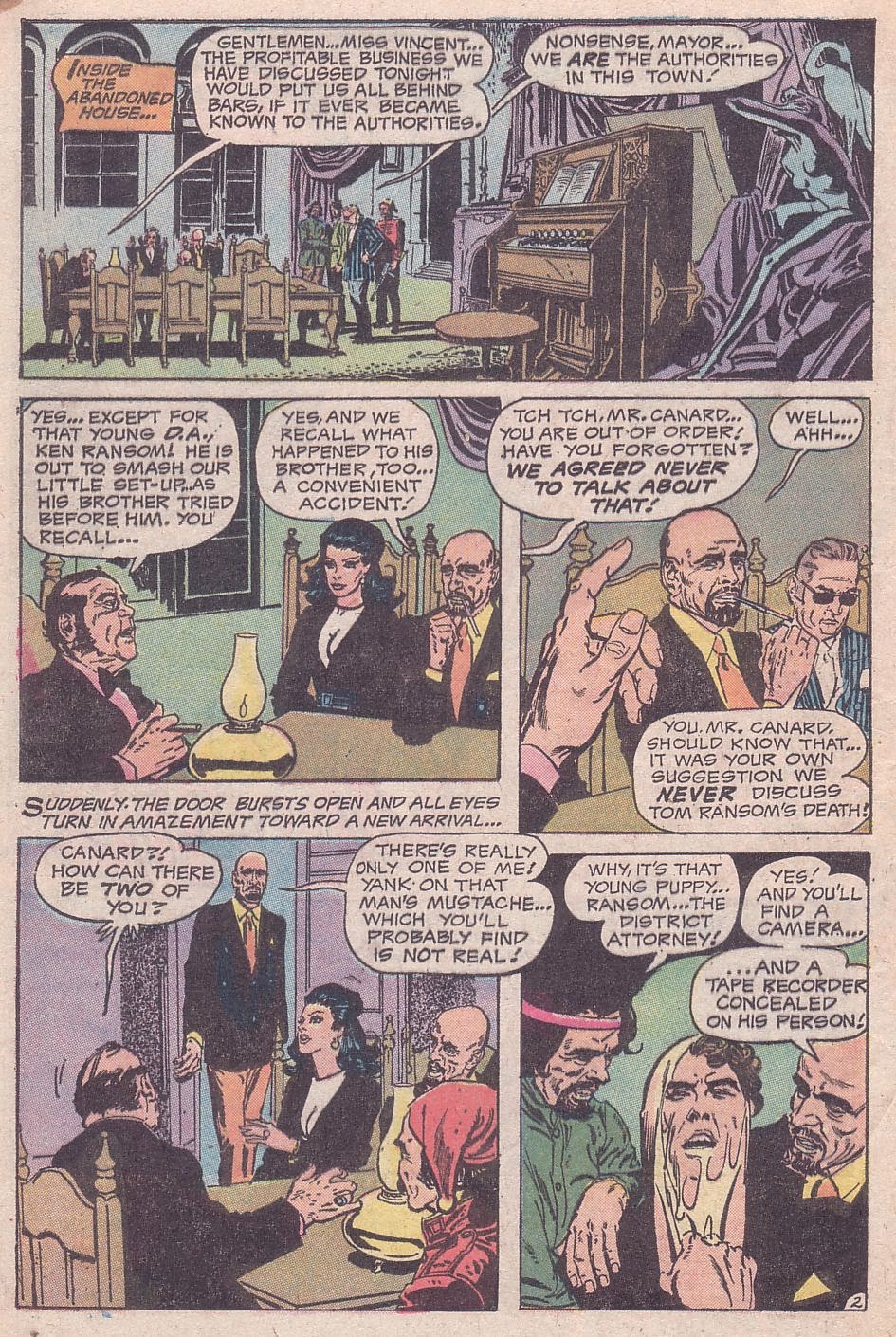 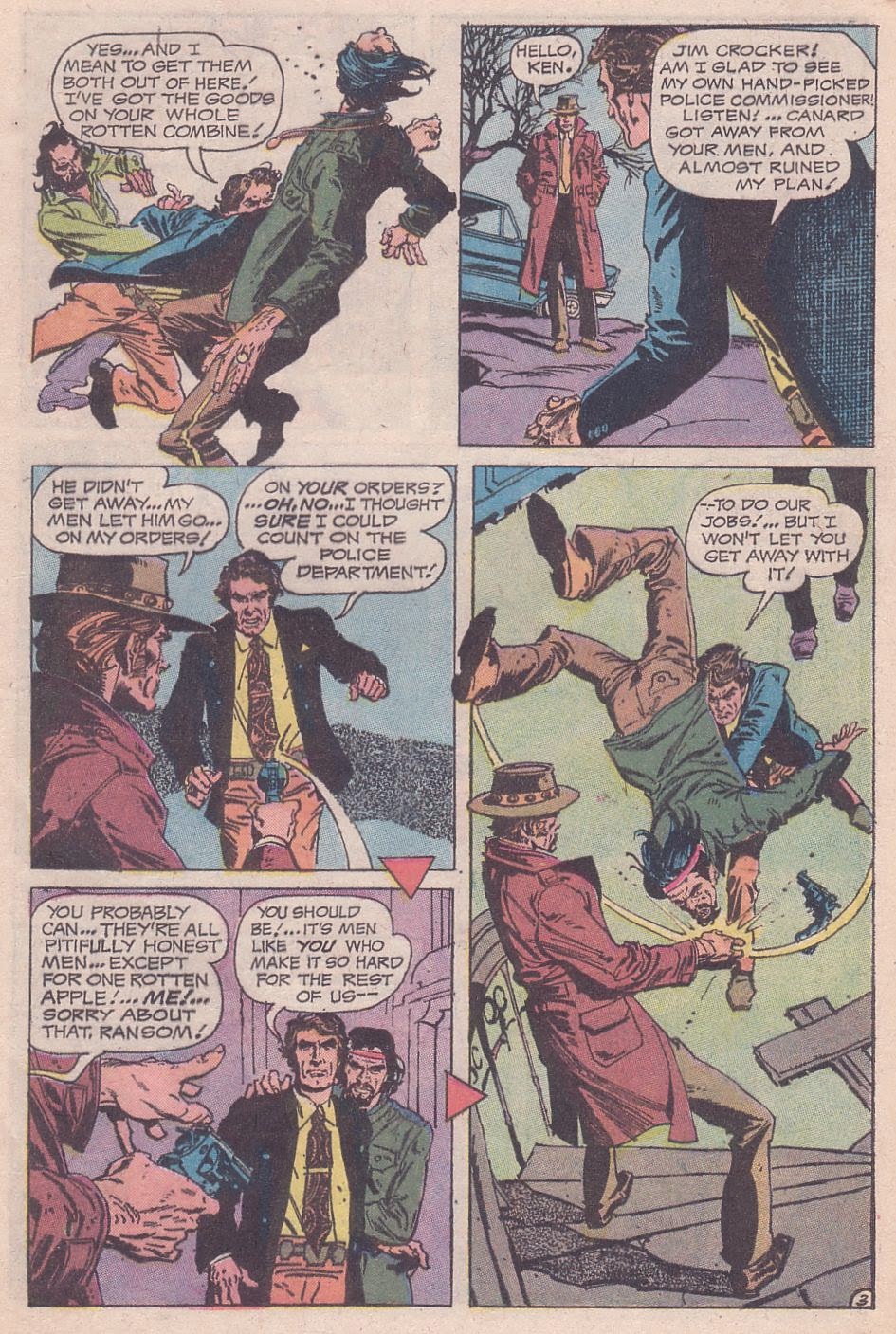 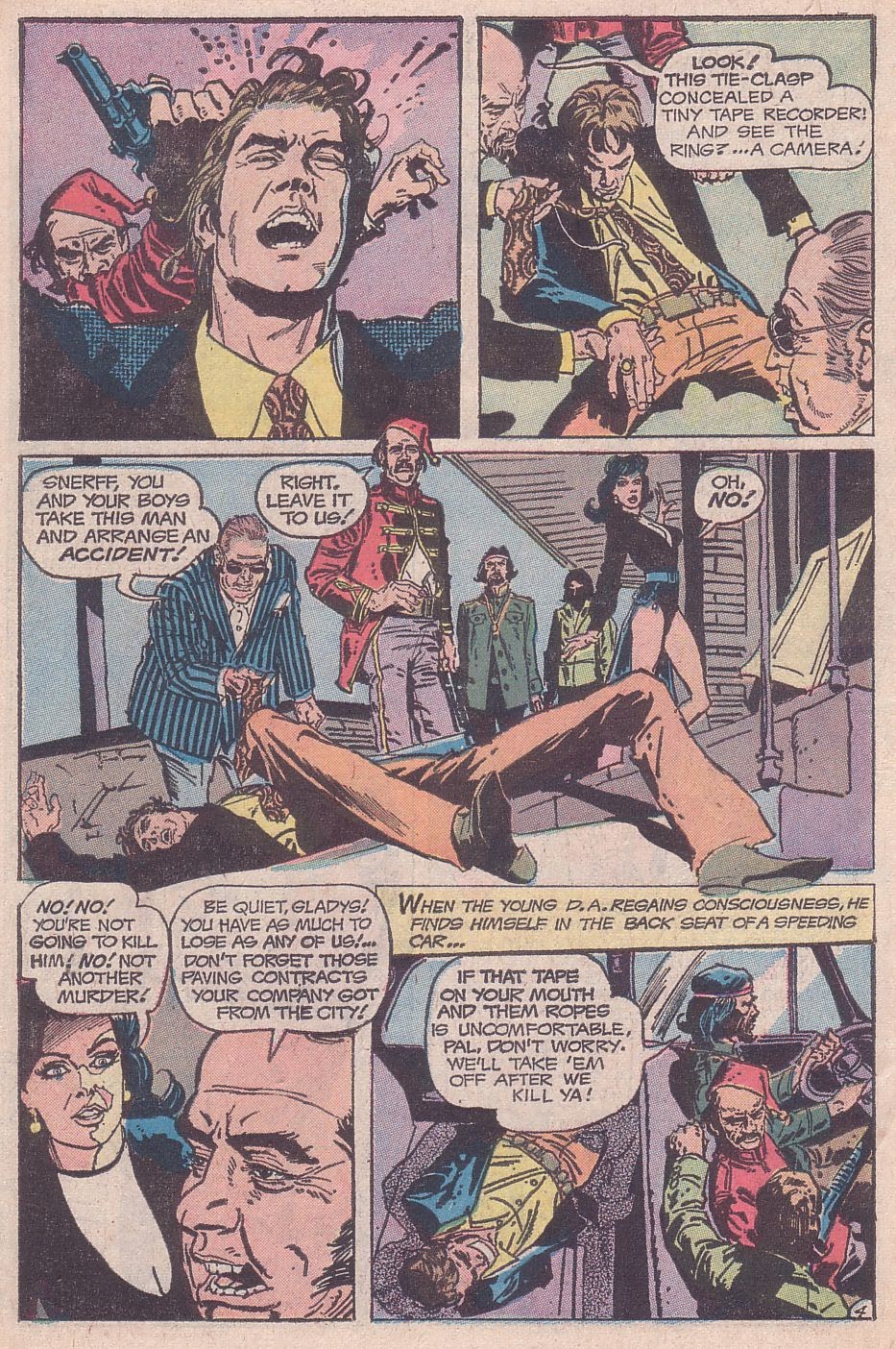 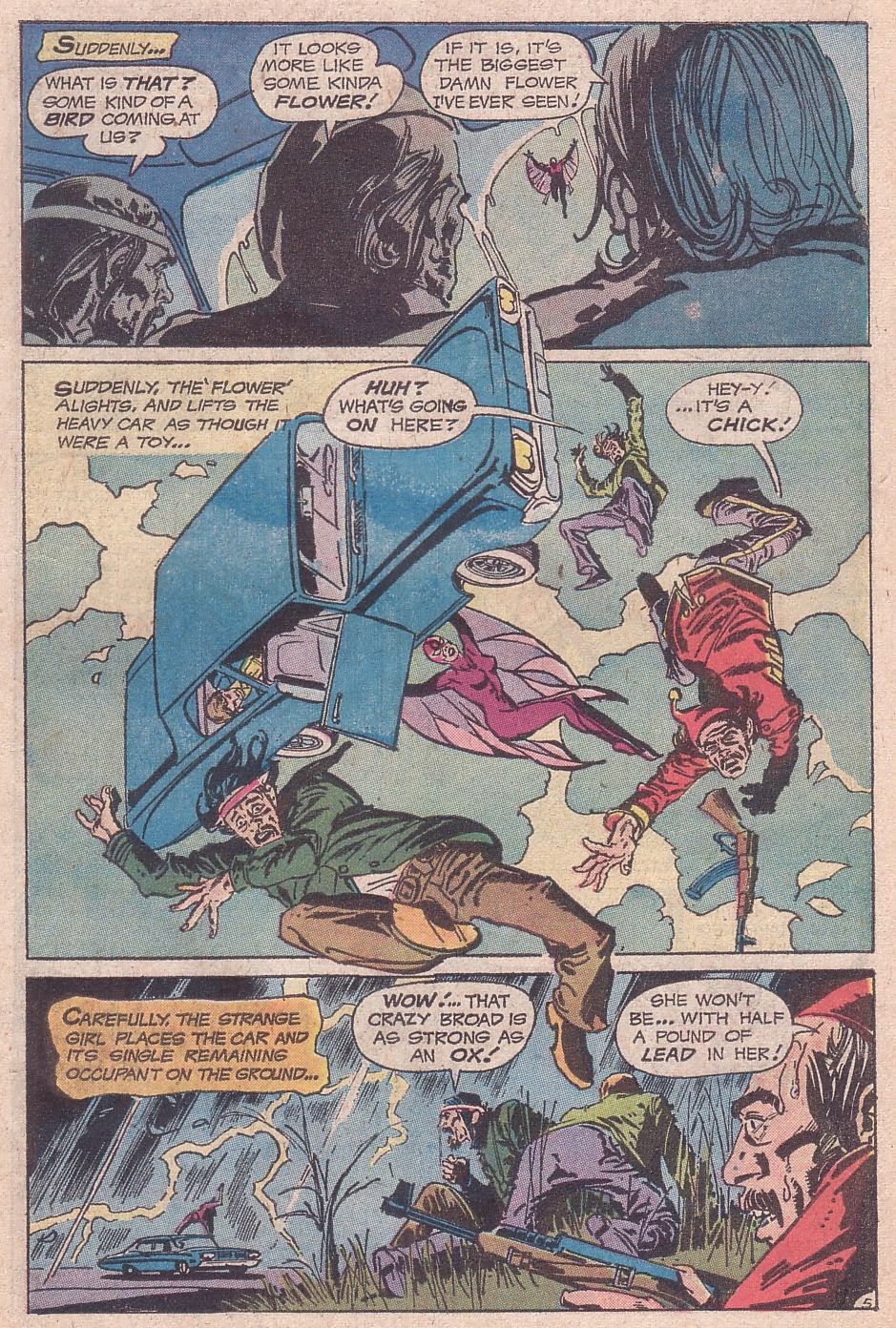 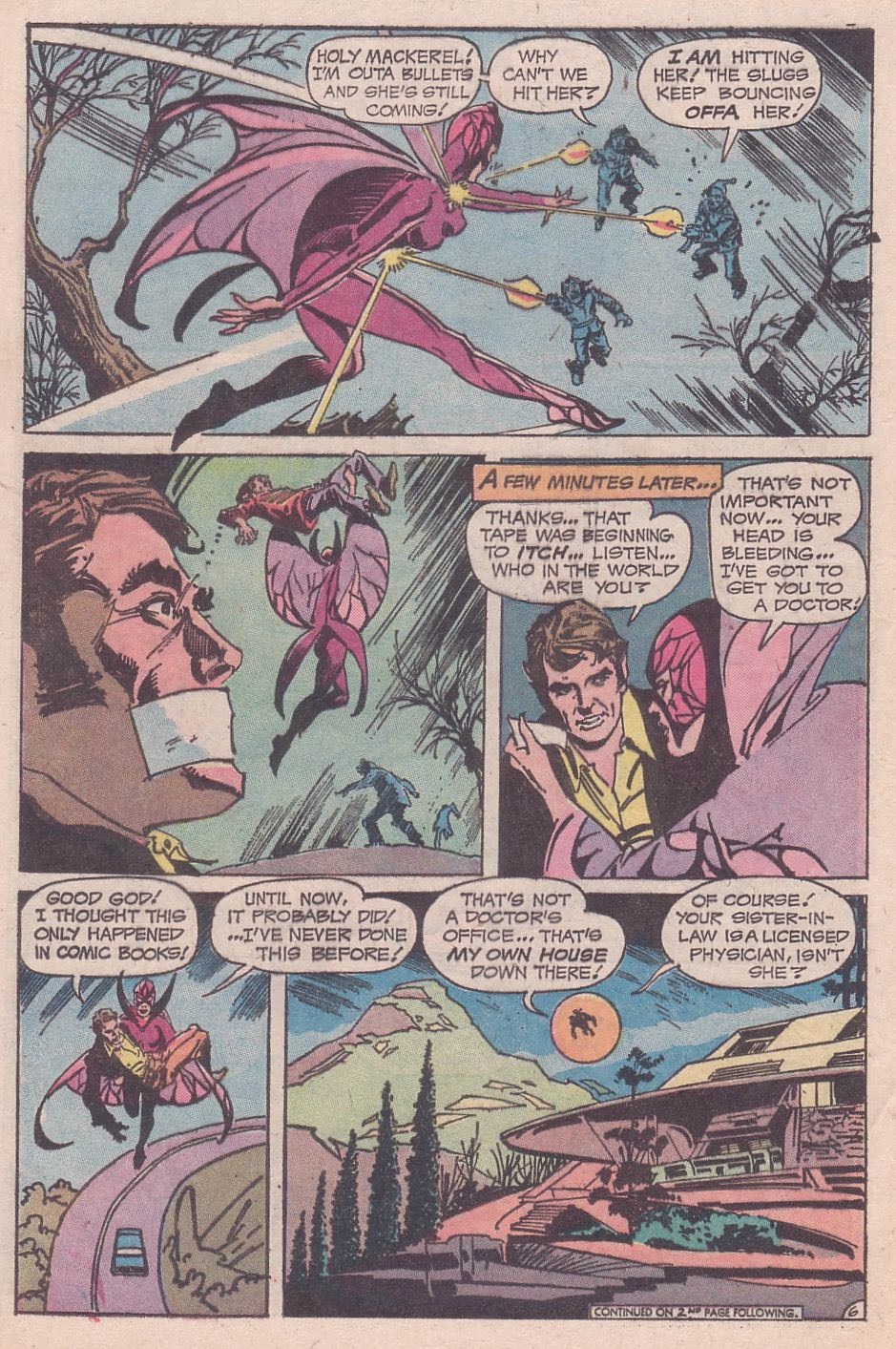 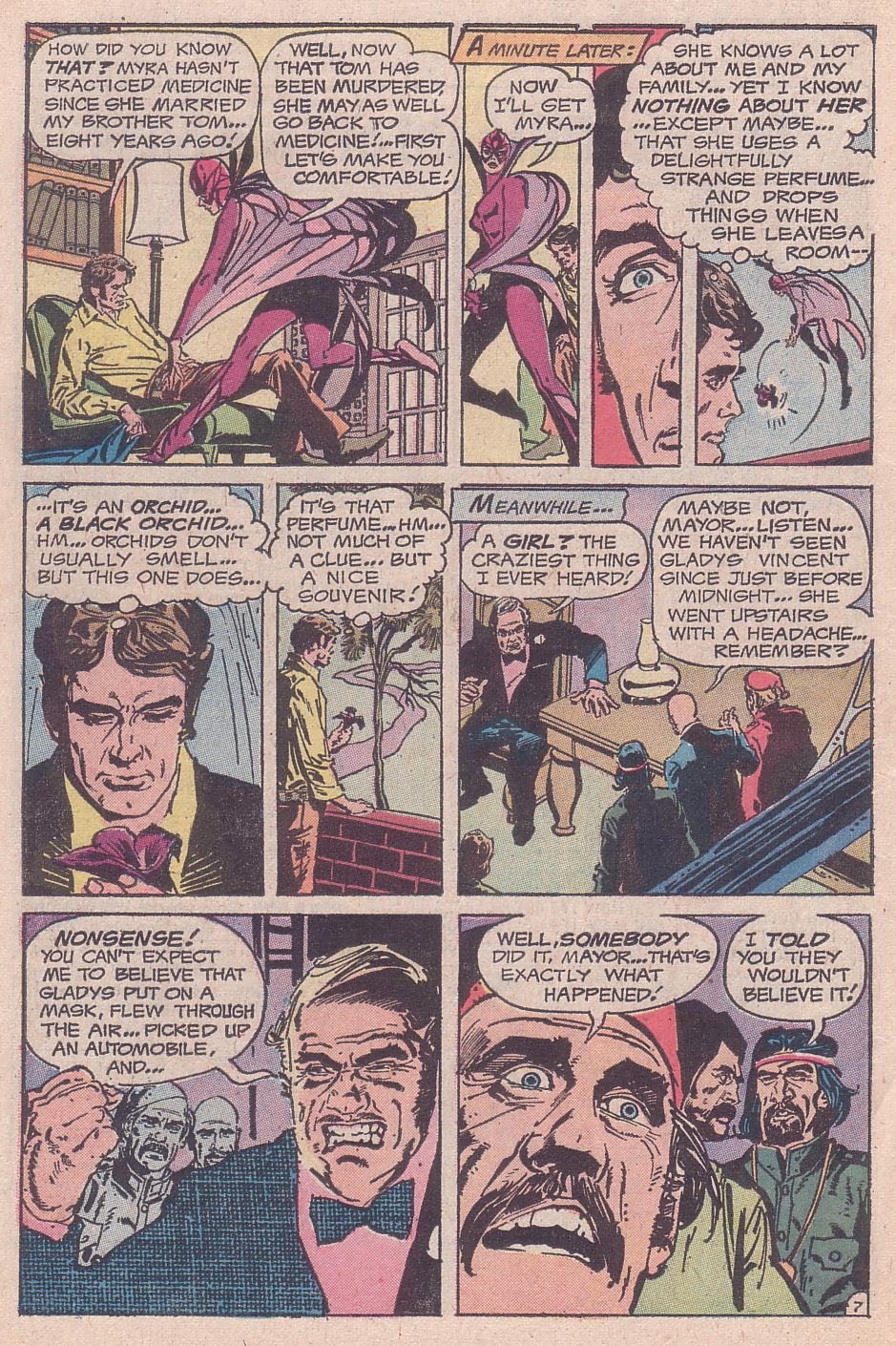 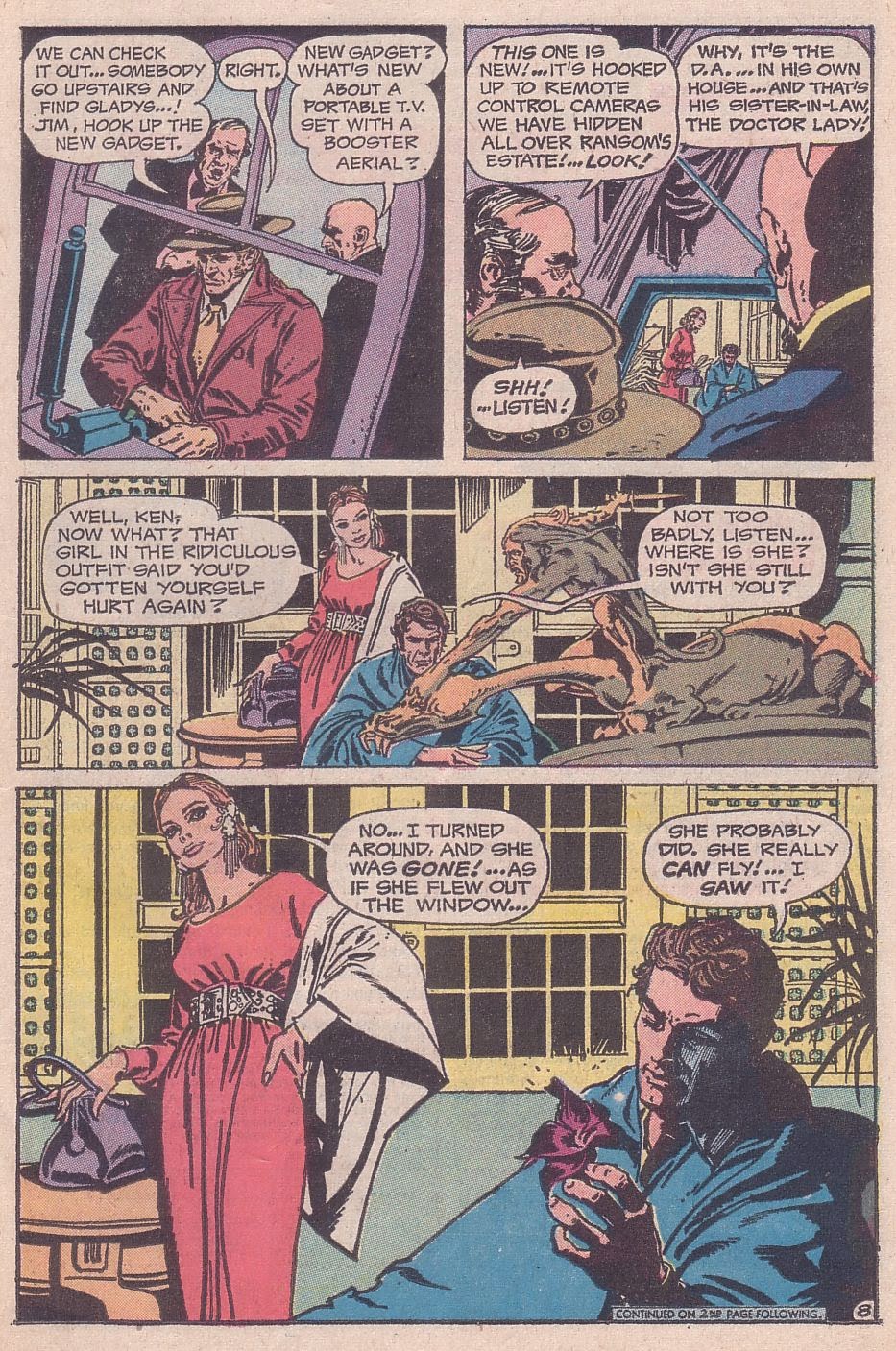 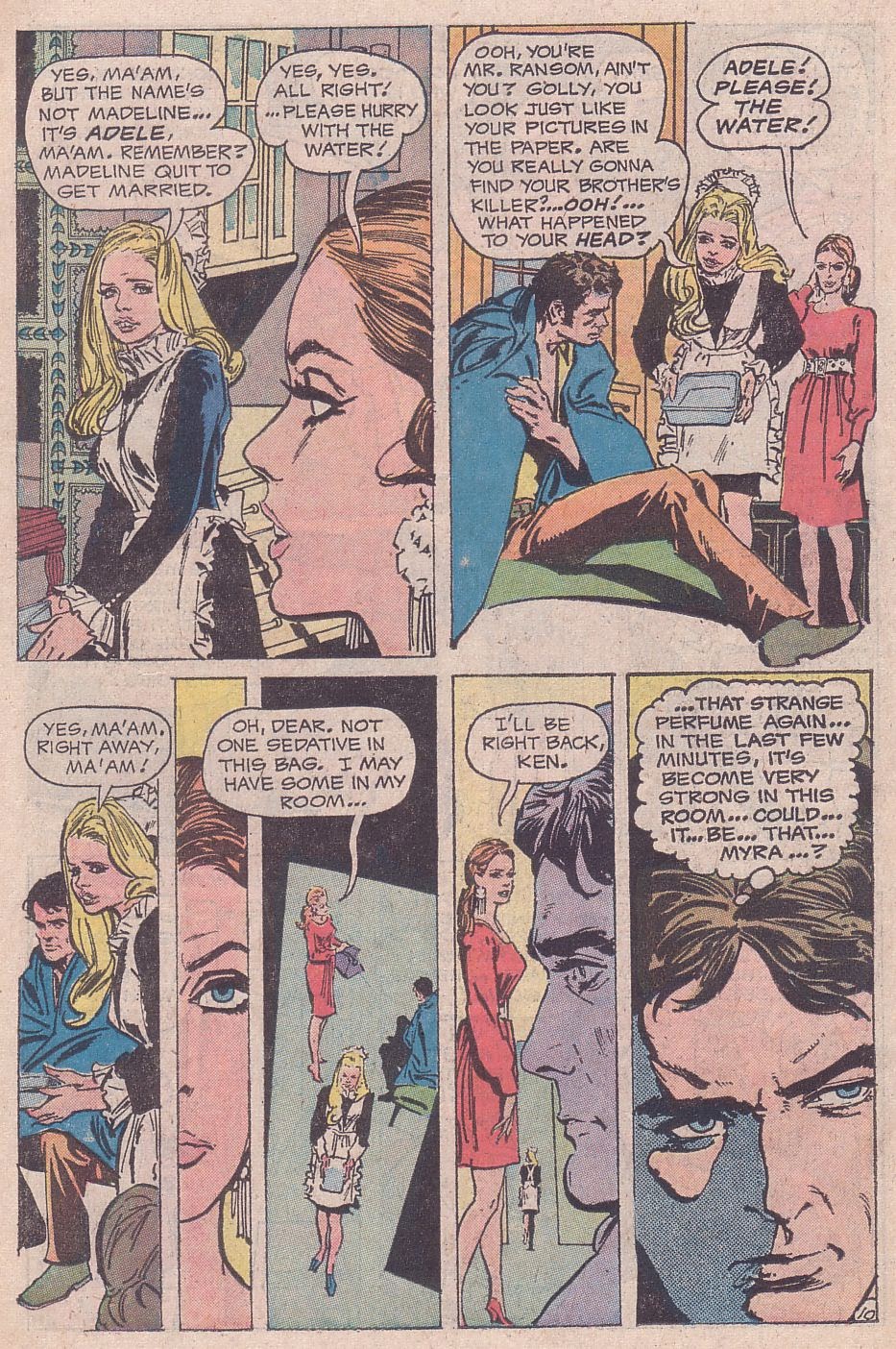 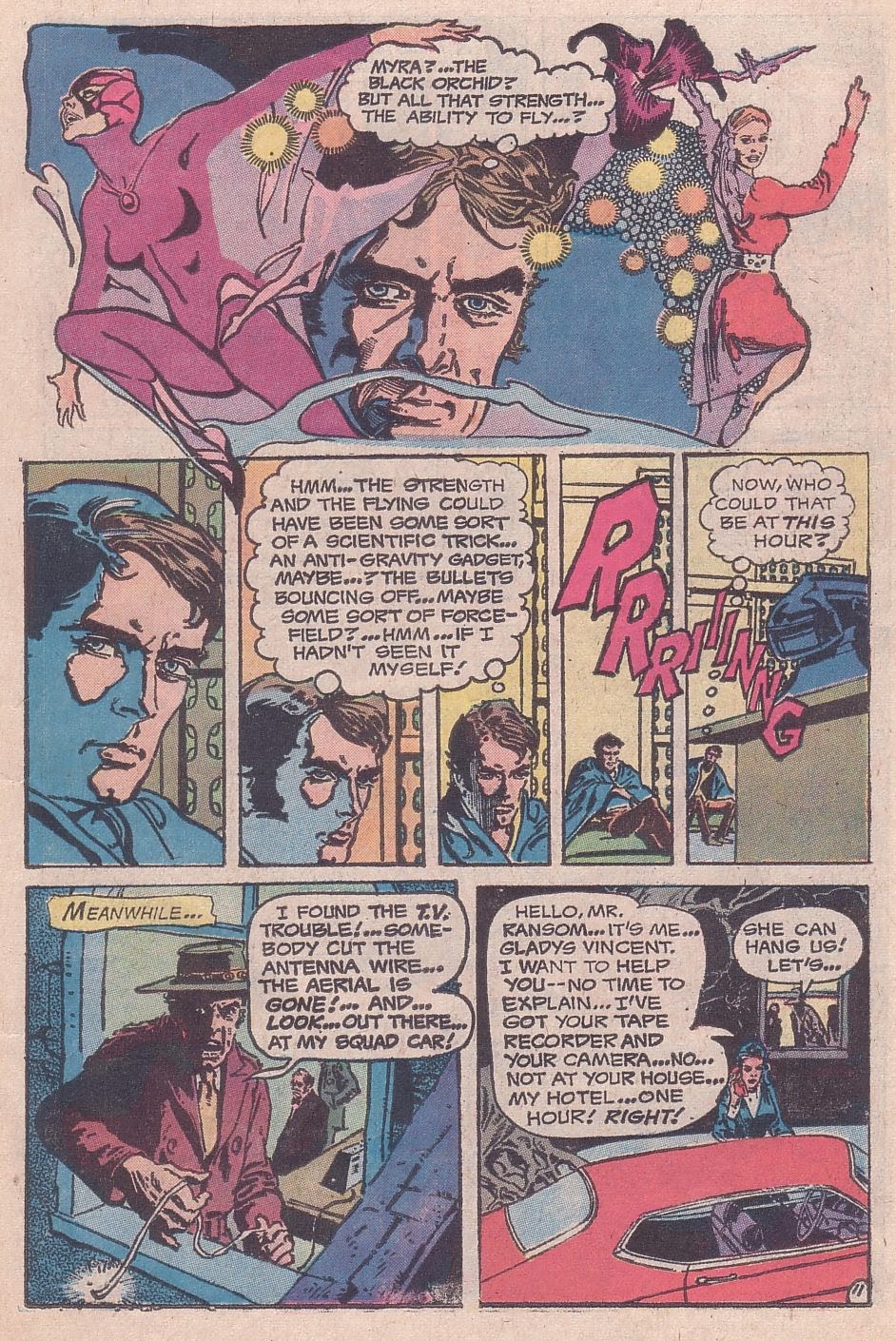 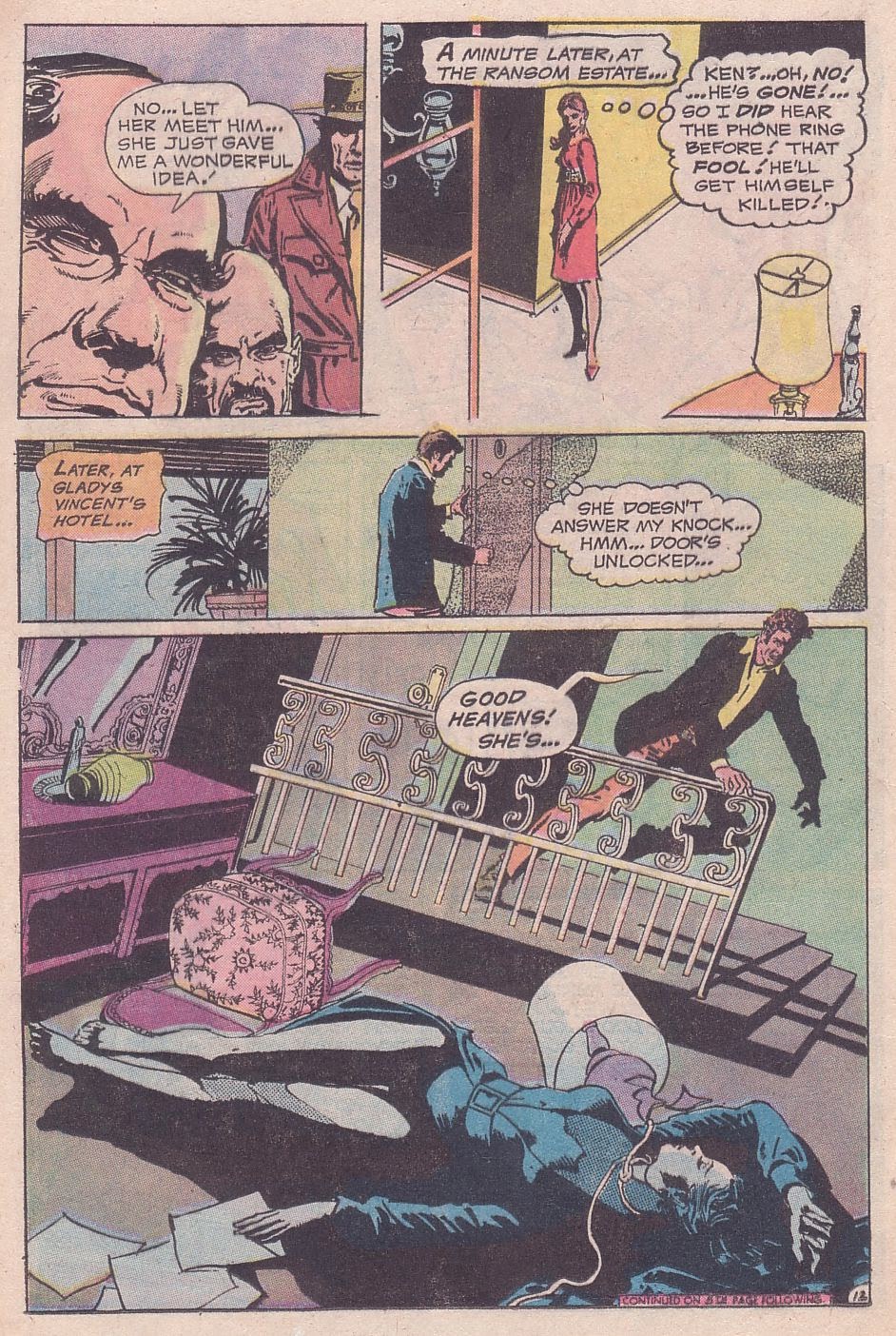 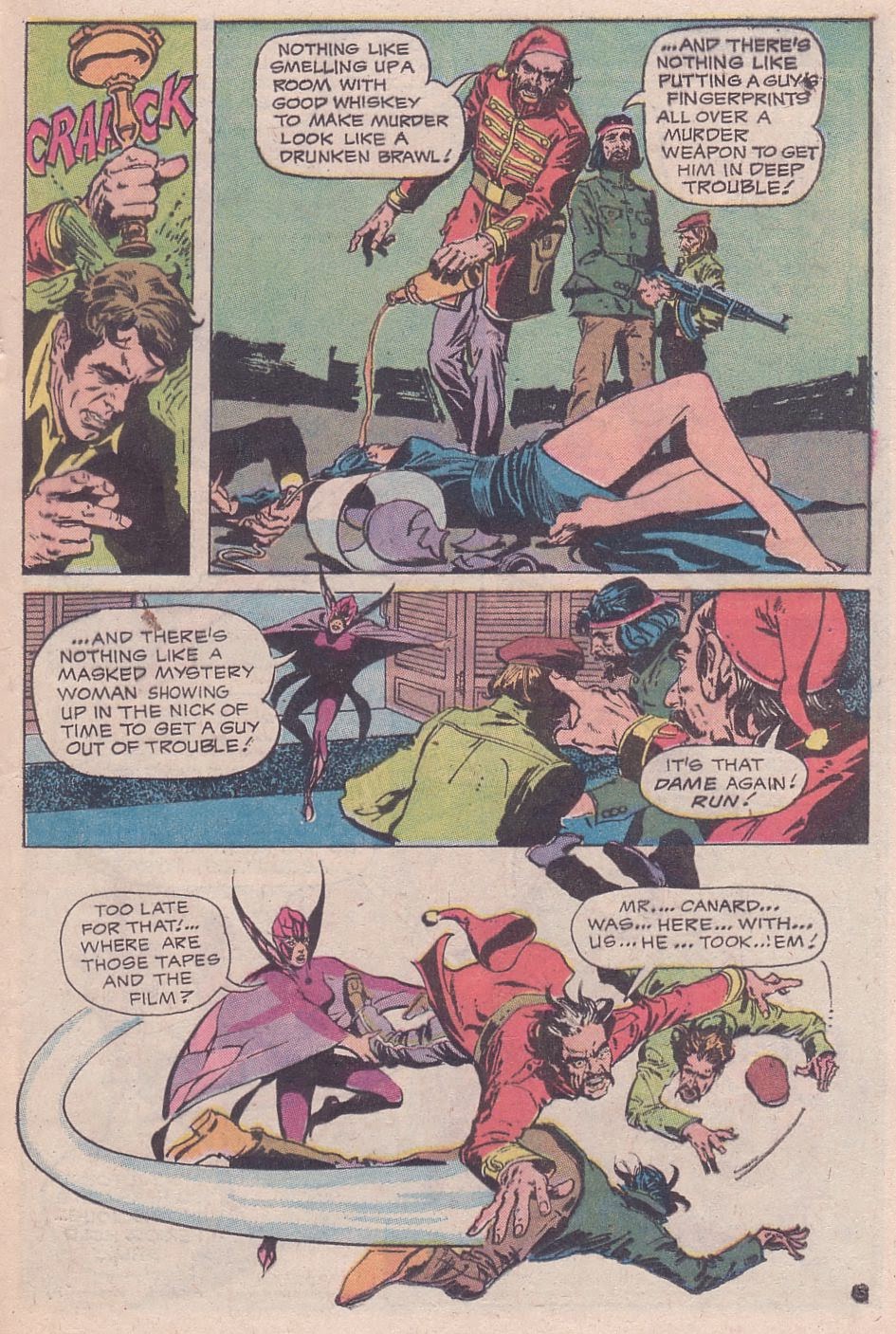 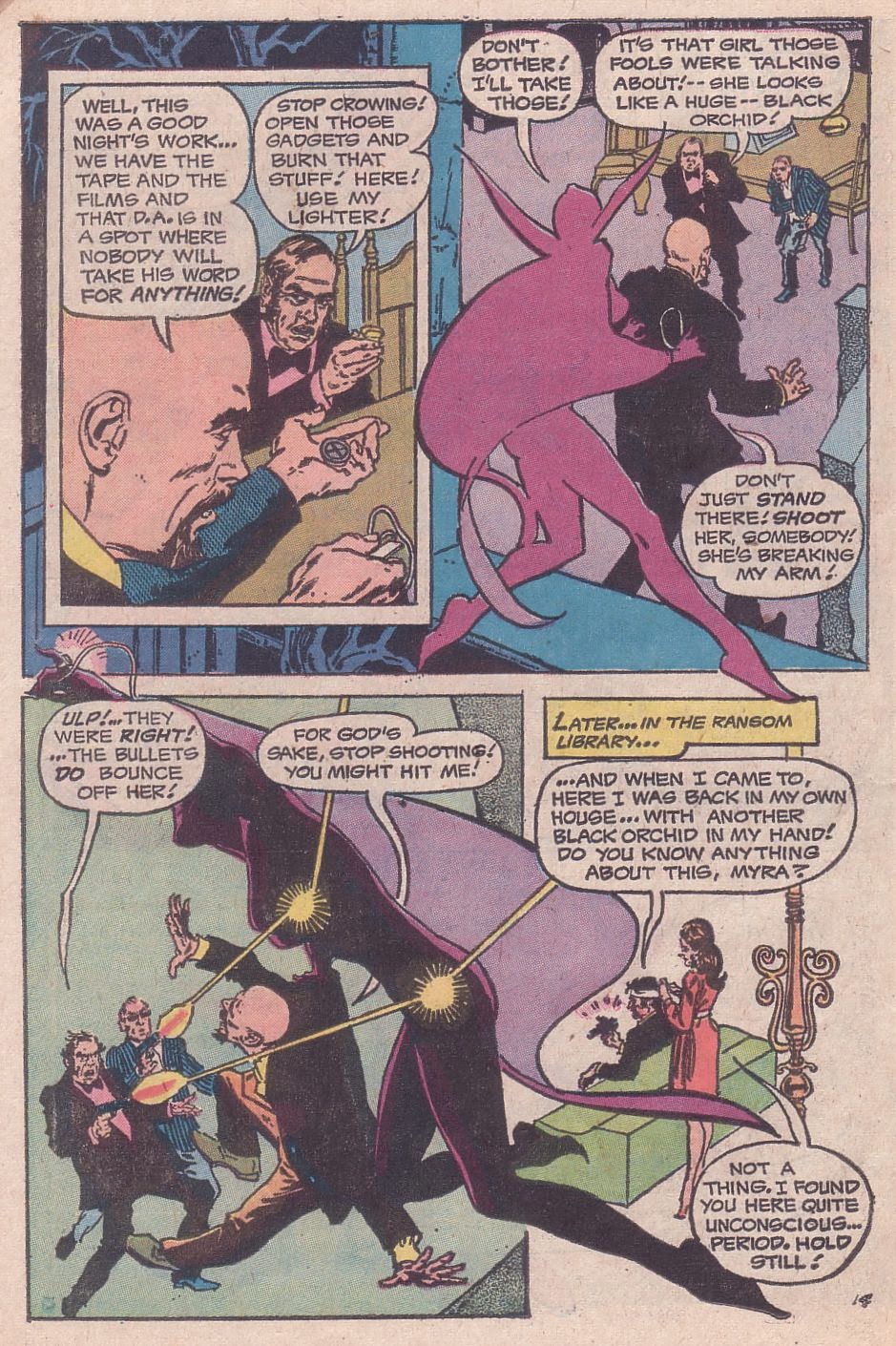 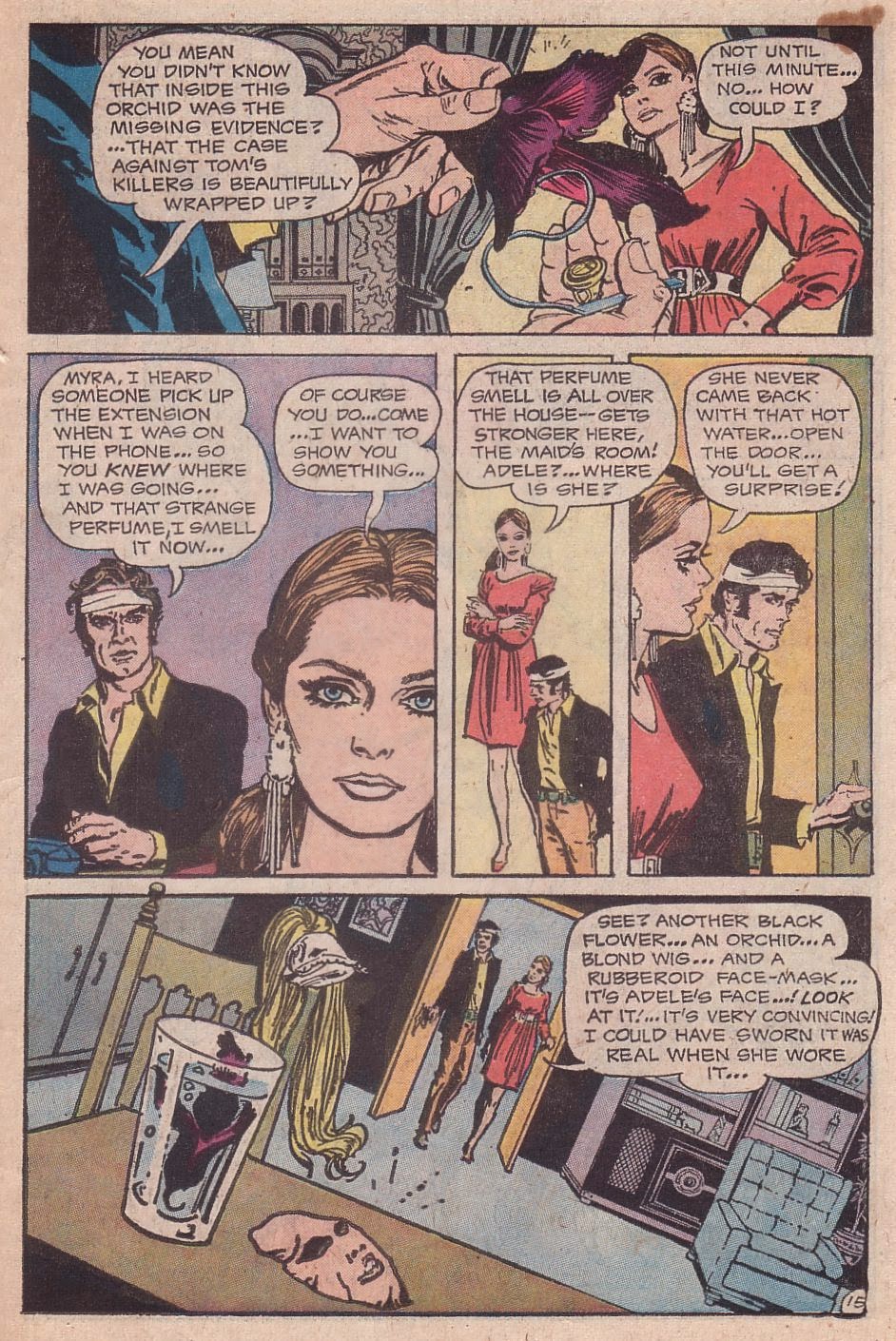 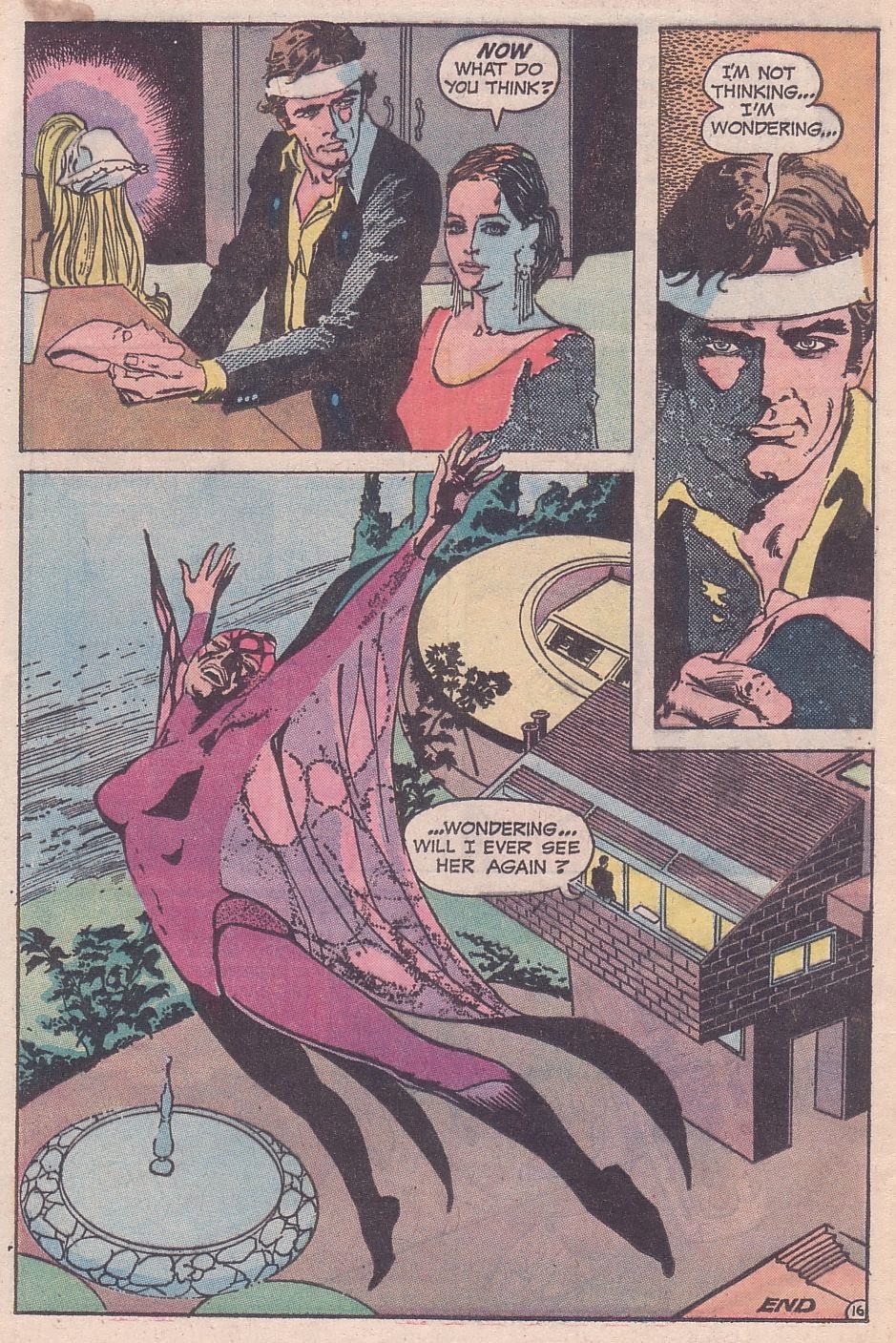