The Son Of Satan: Dance With The Devil, My Red-Eyed Son! 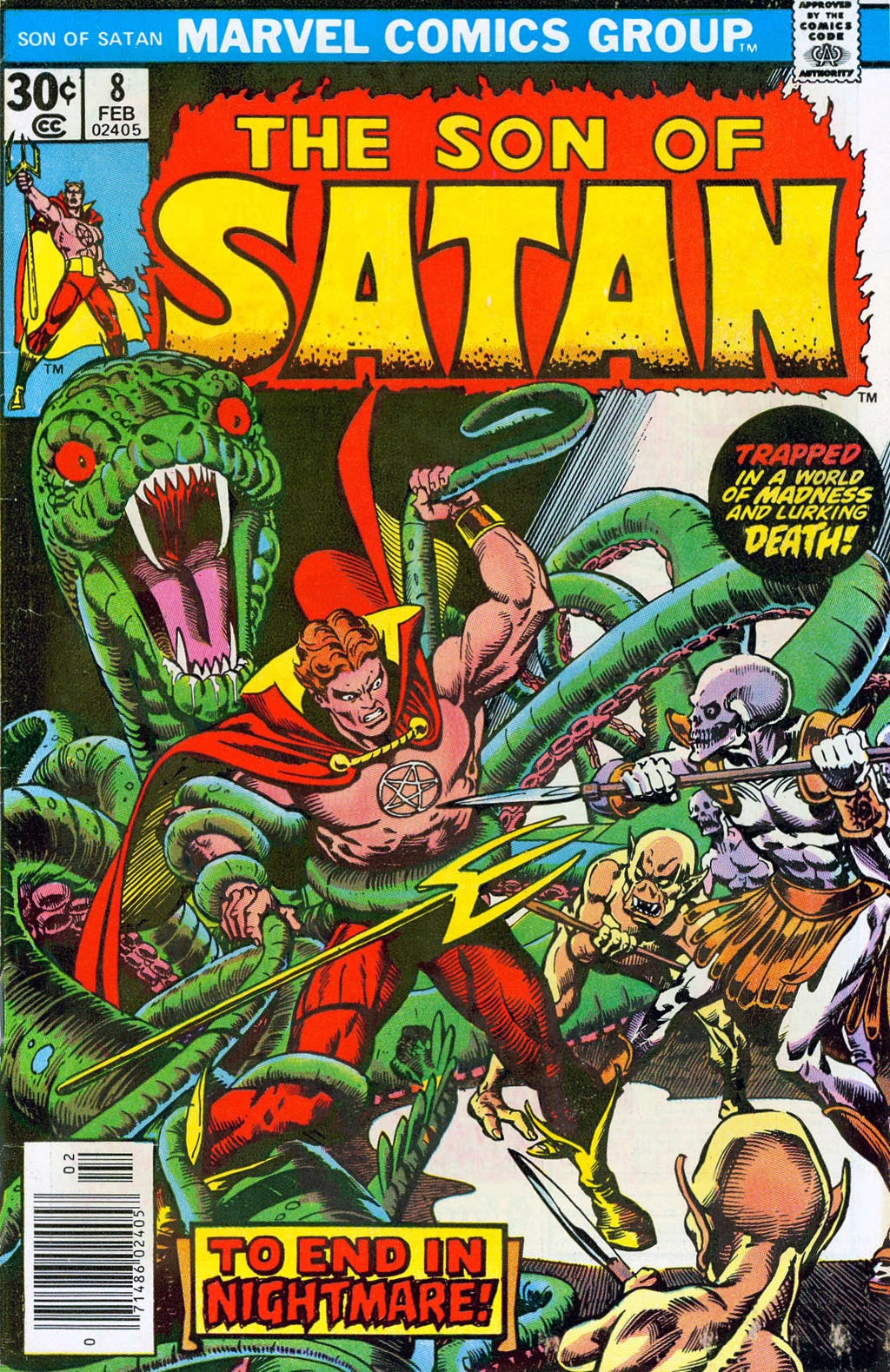 Here's a lost masterpiece, one of the sadly few times the mighty Russ Heath worked for Marvel in the Bronze Age. Here, Russ is obviously, and spectacularly, channeling Hieronymus Bosch, the 14th century religious painter whose terrifying visions of Hell are still, hundreds of years later, the template for all ideas of the inferno. Which means that this is the best version of Hell in comics ever done by anyone. 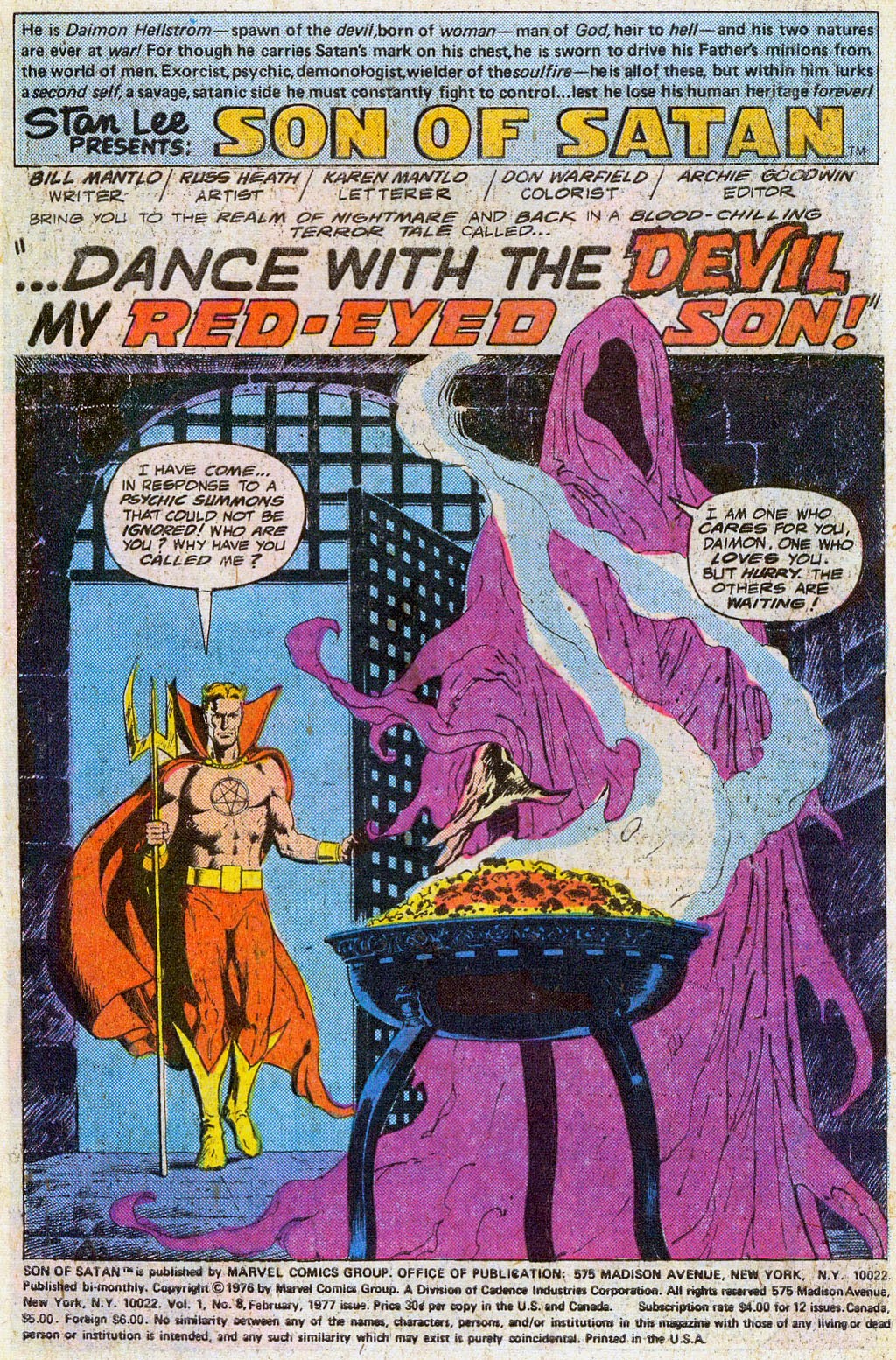 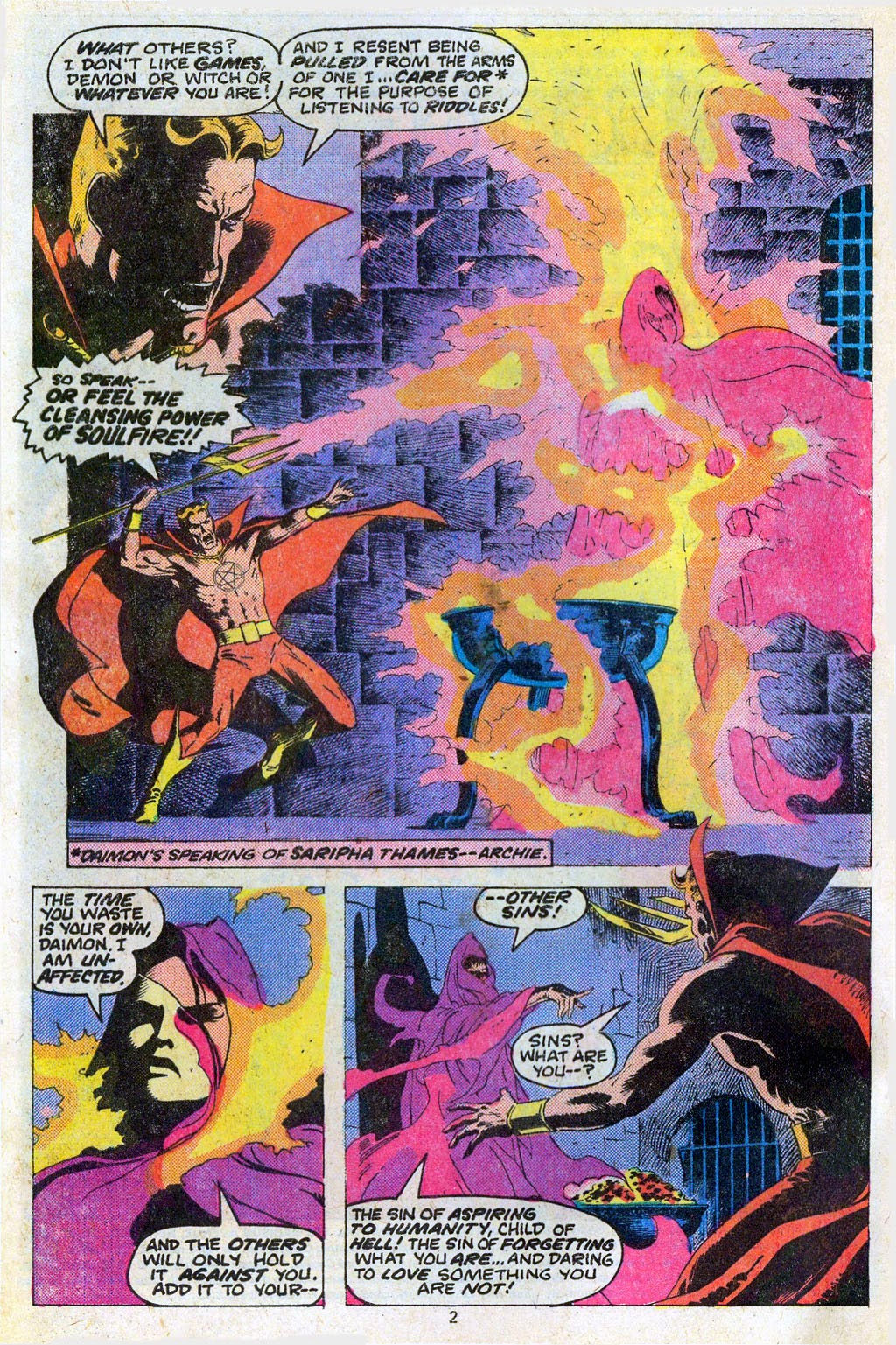 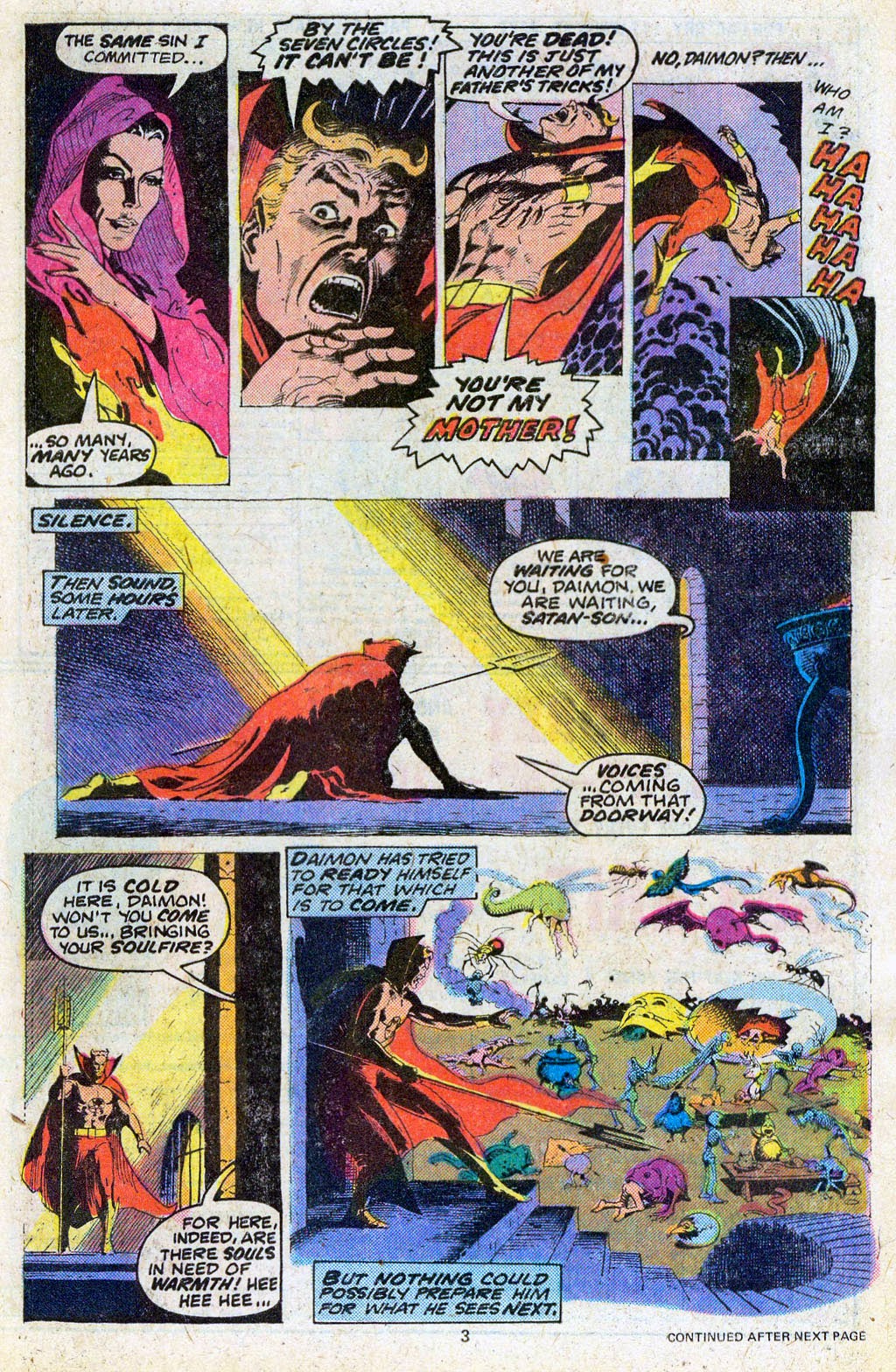 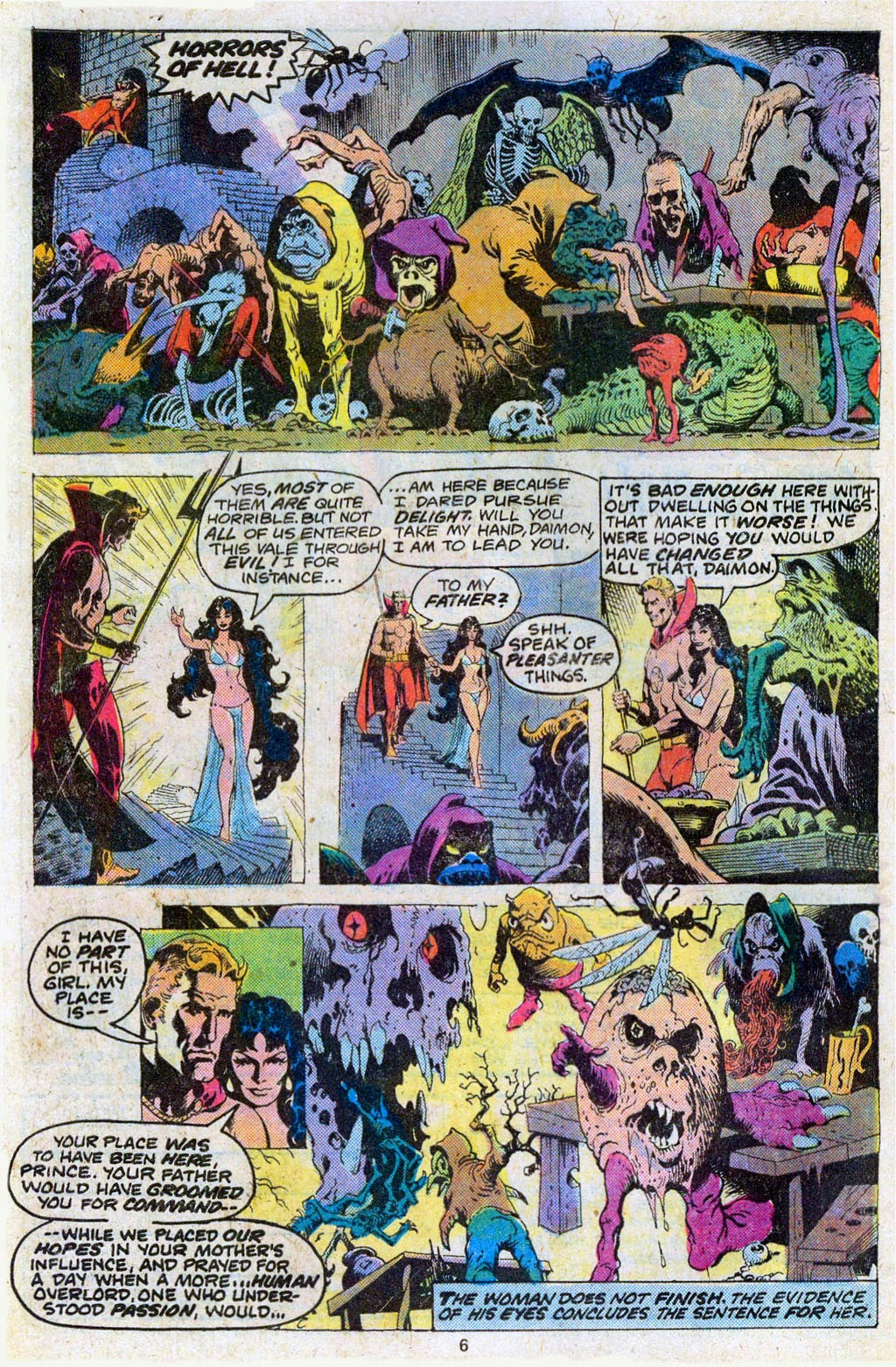 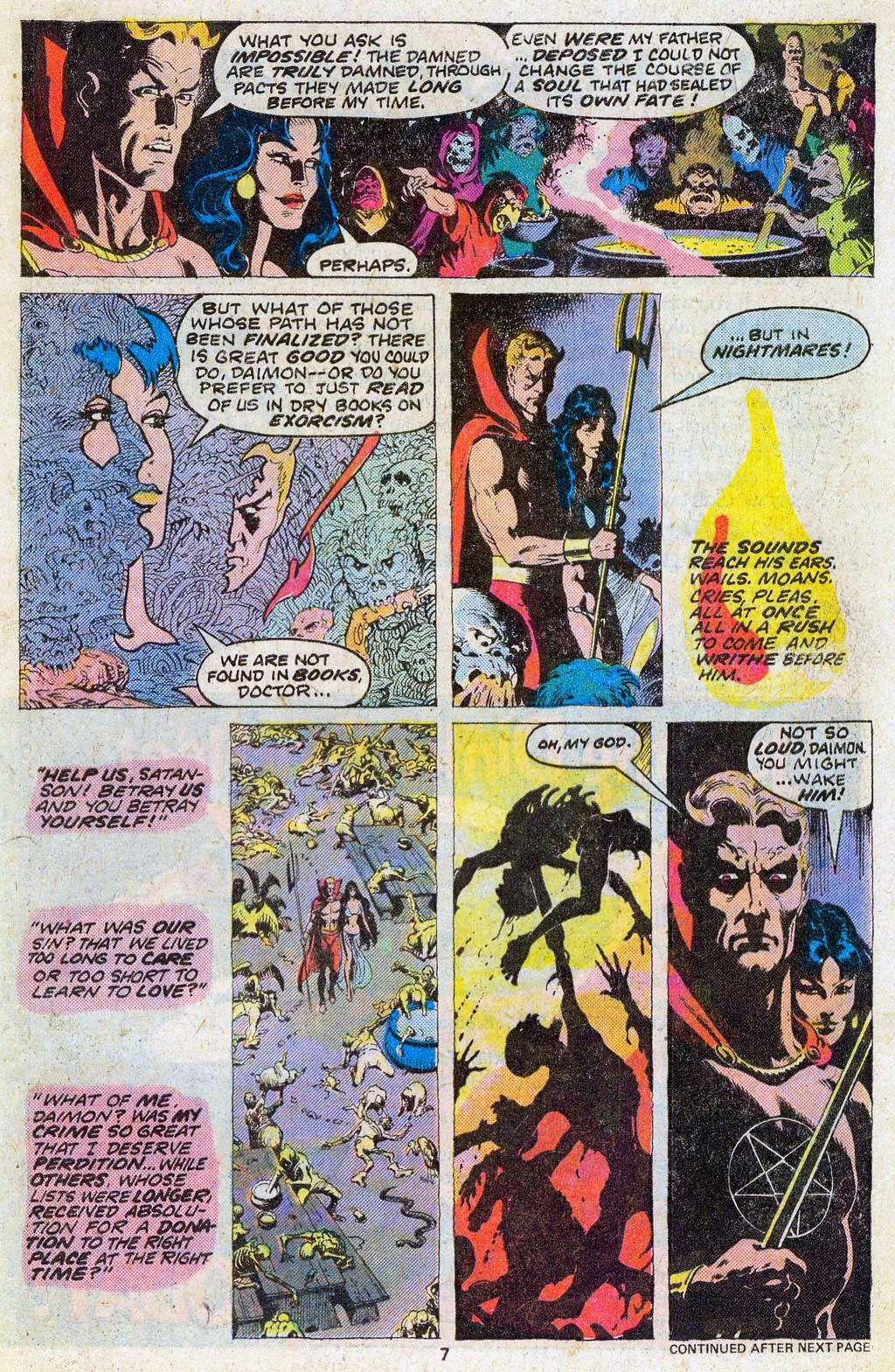 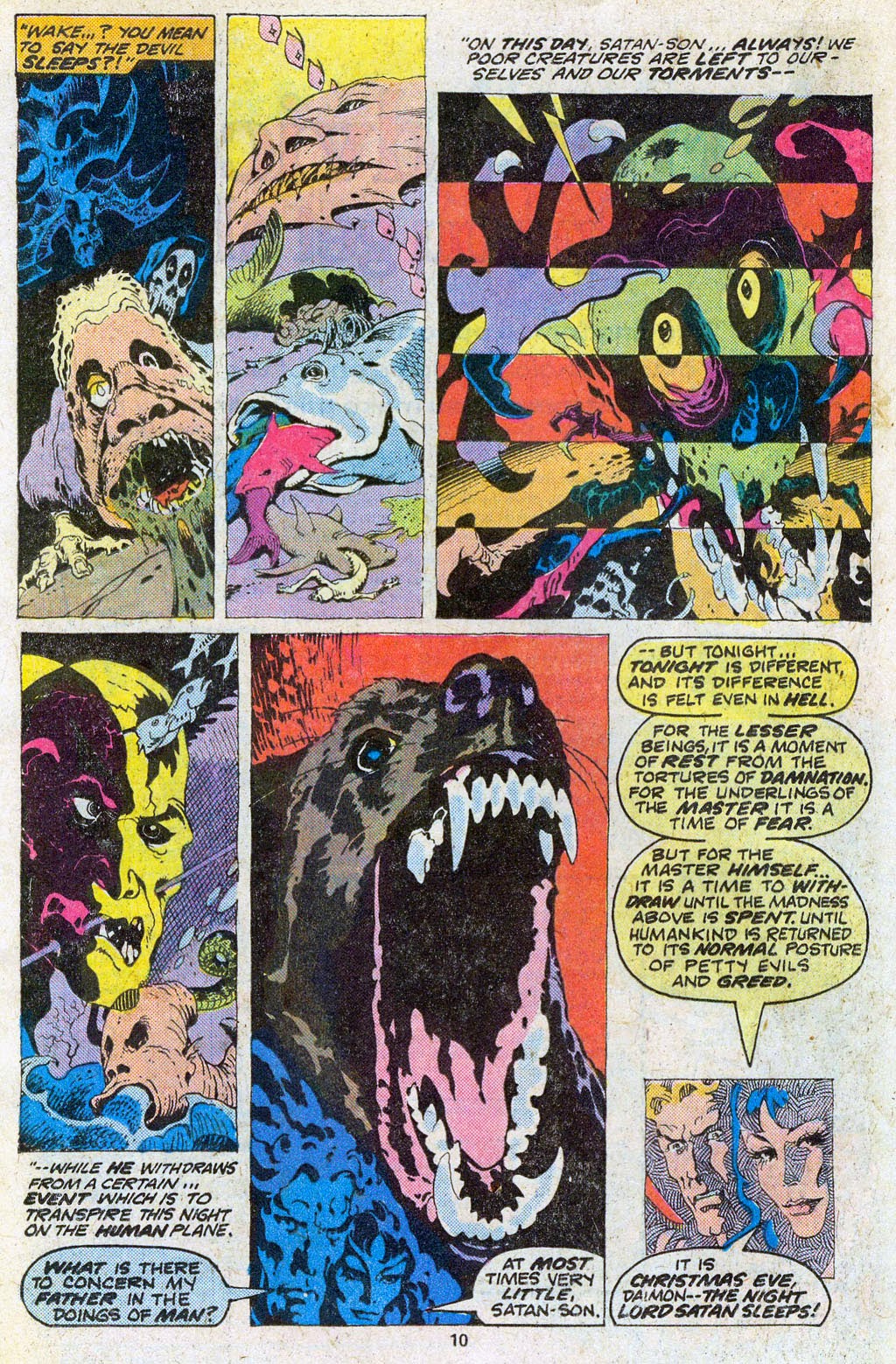 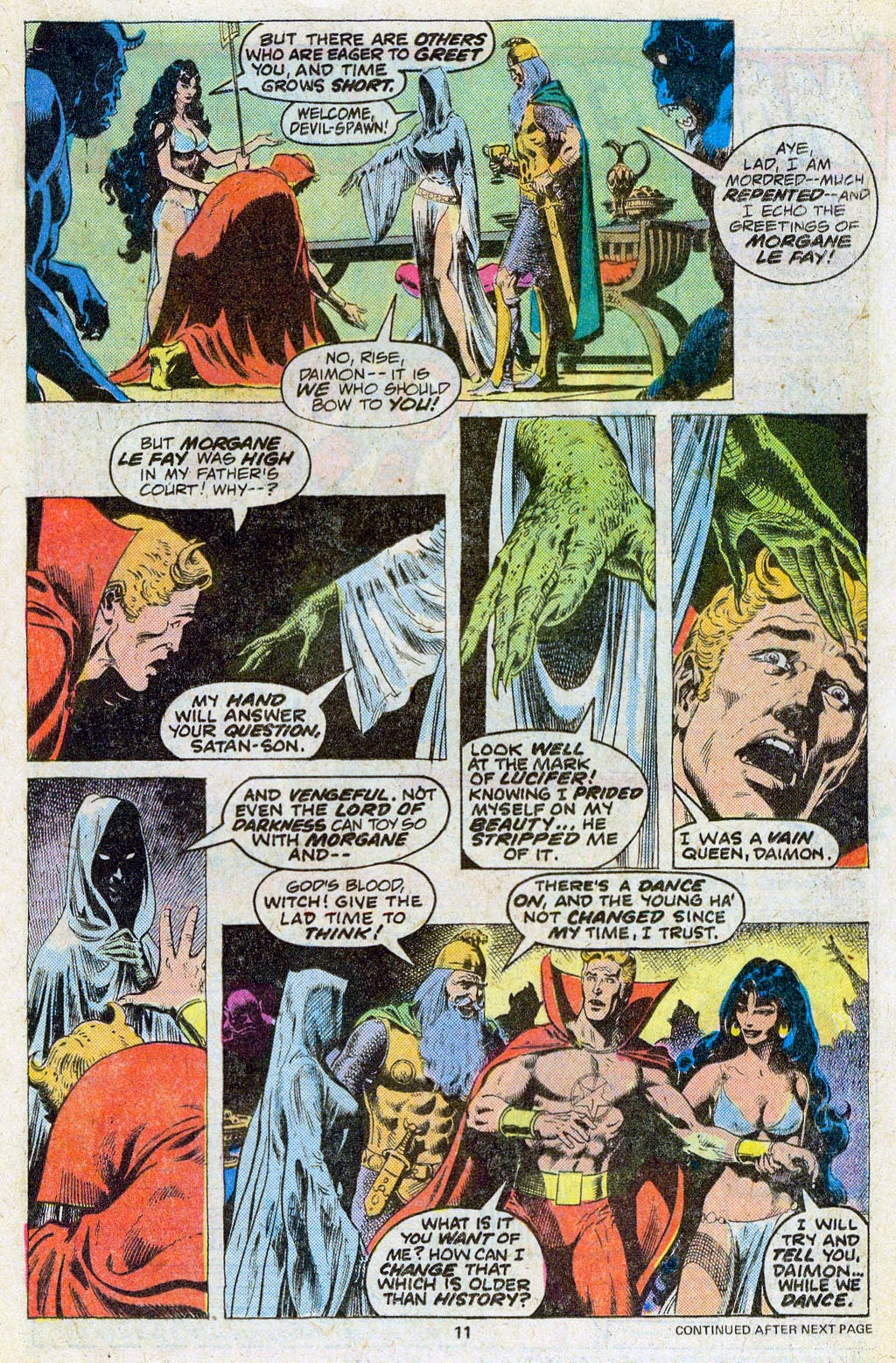 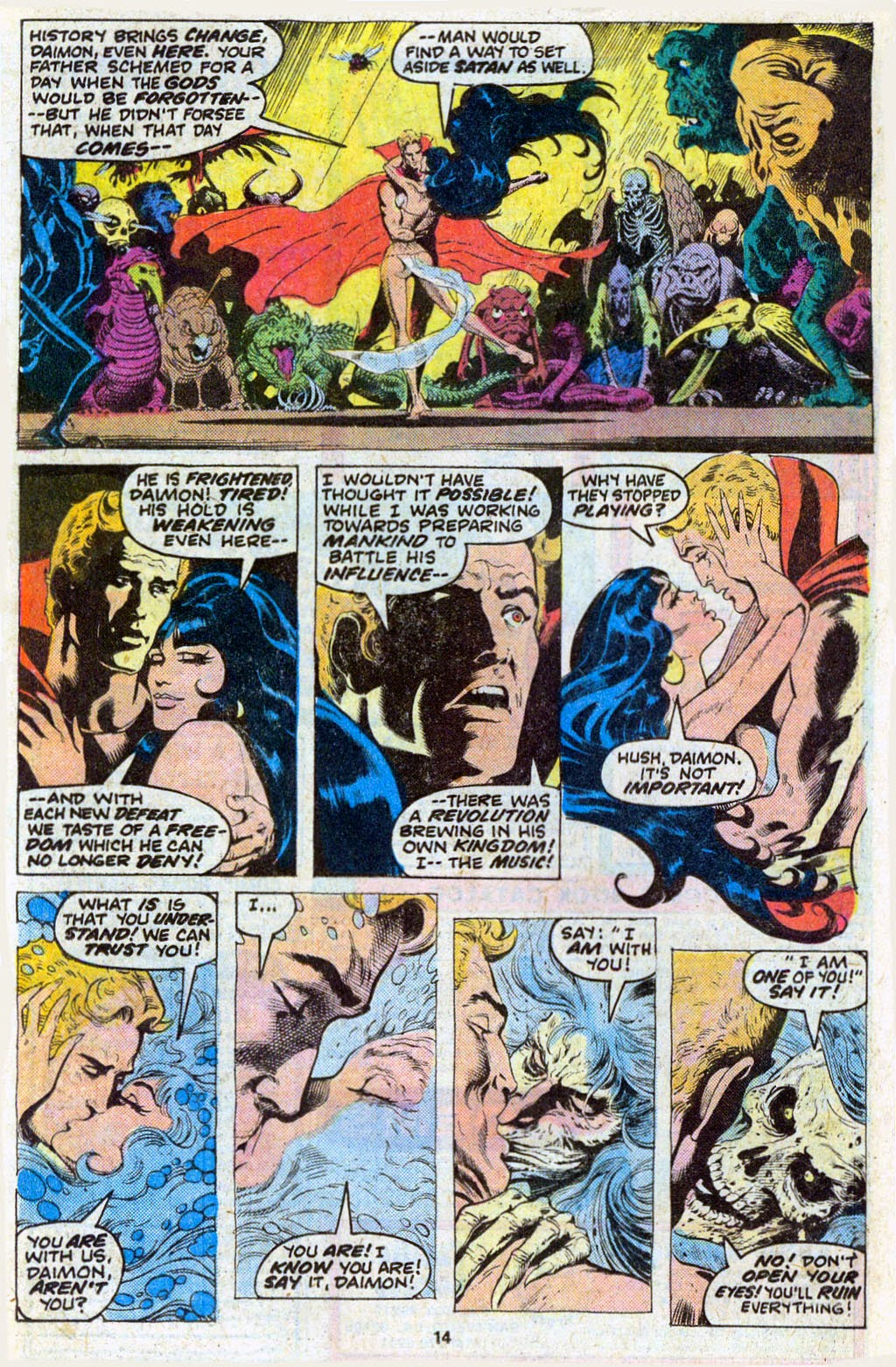 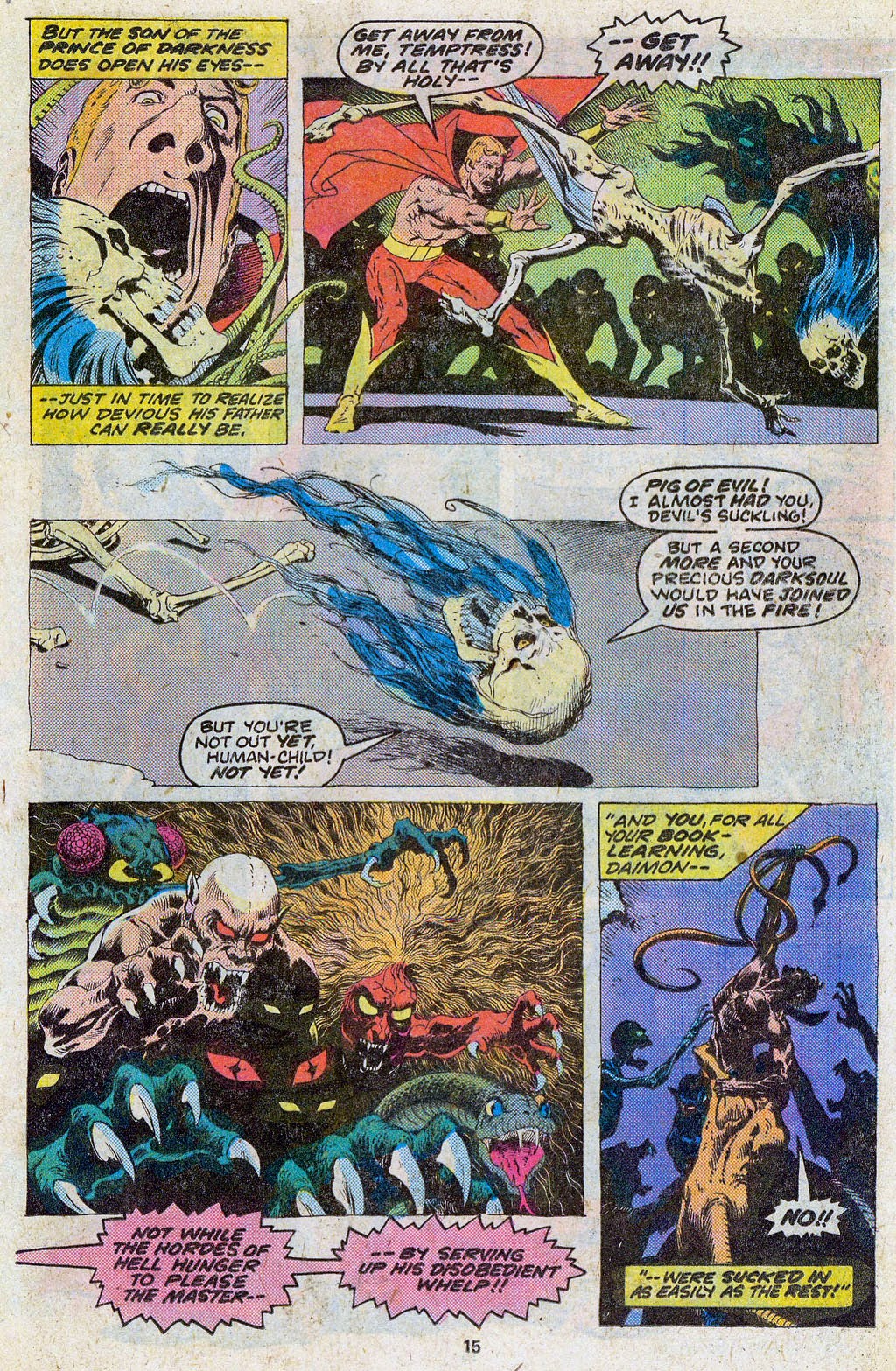 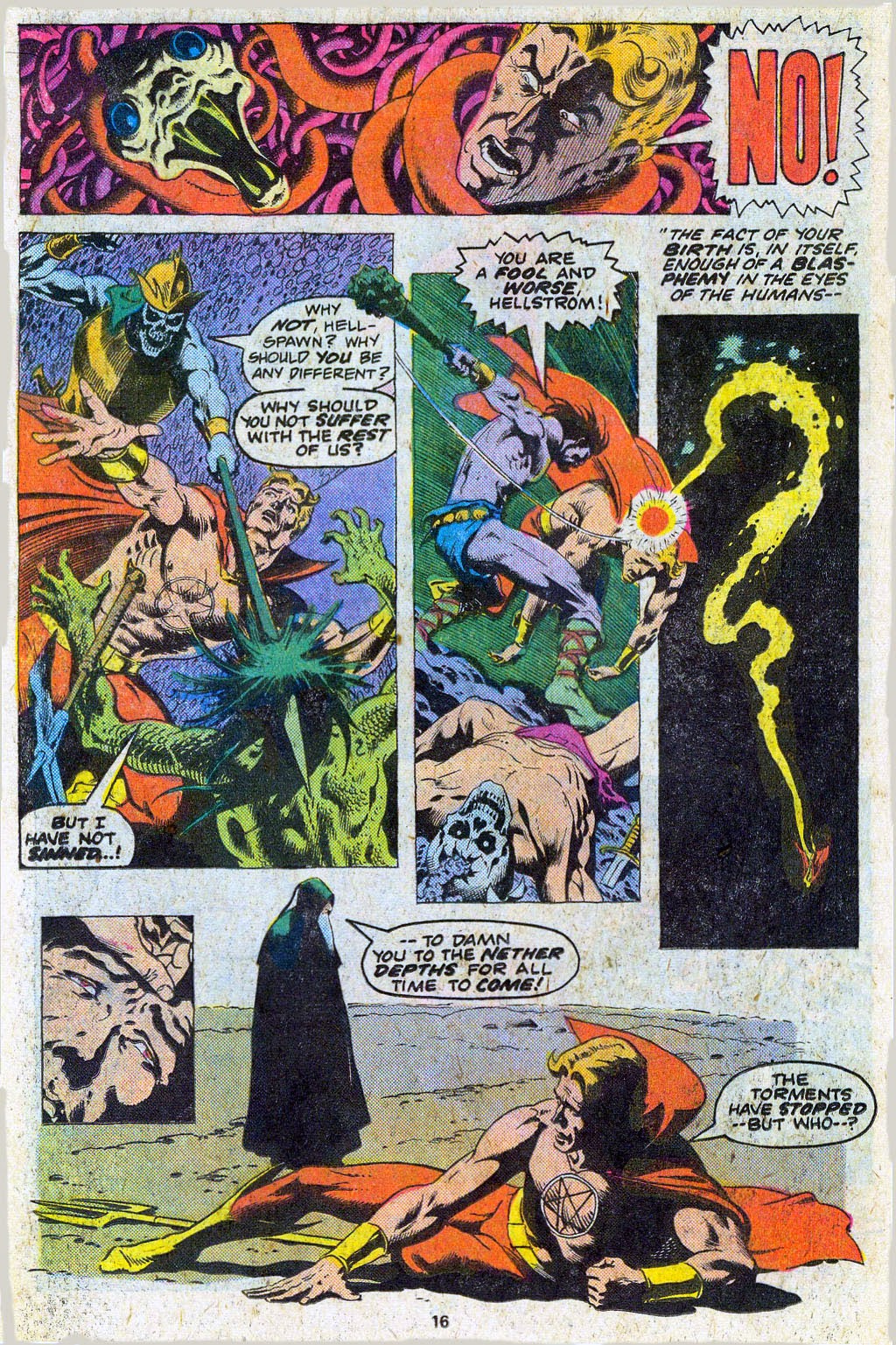 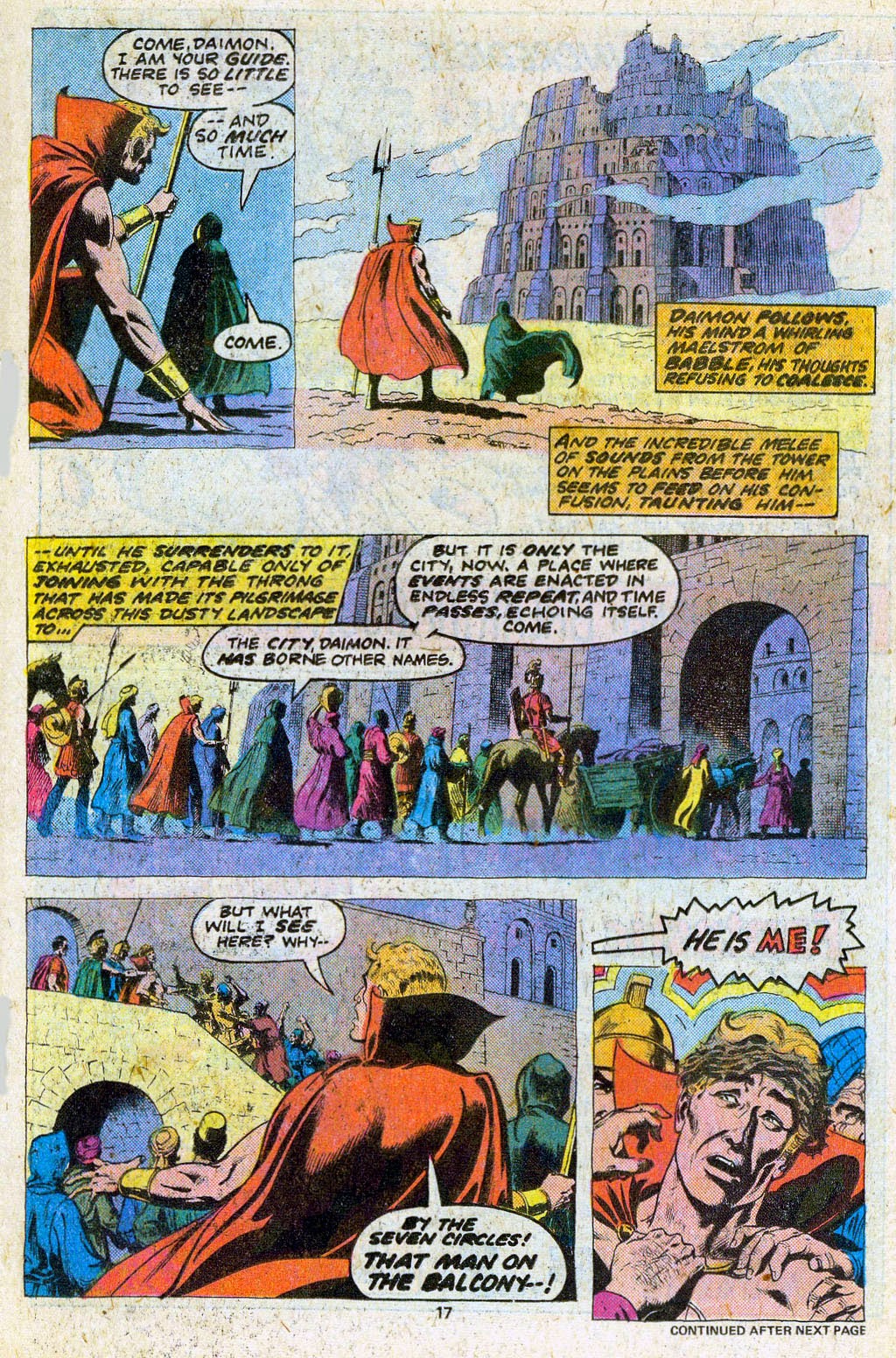 We take a short break here, to show off what would've been the next page, but that was rejected by the Comics Code, and that I'm astounded anybody, from Bill, Russ and Archie upwards, ever thought they'd get away with. 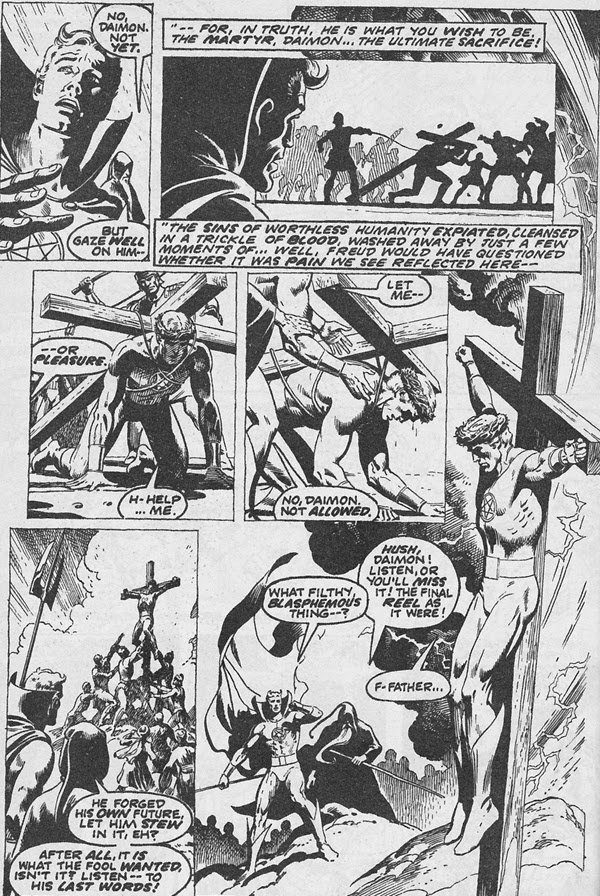 And here's the hastily assembled replacement page, put together in an afternoon by Archie & Jazzy John. 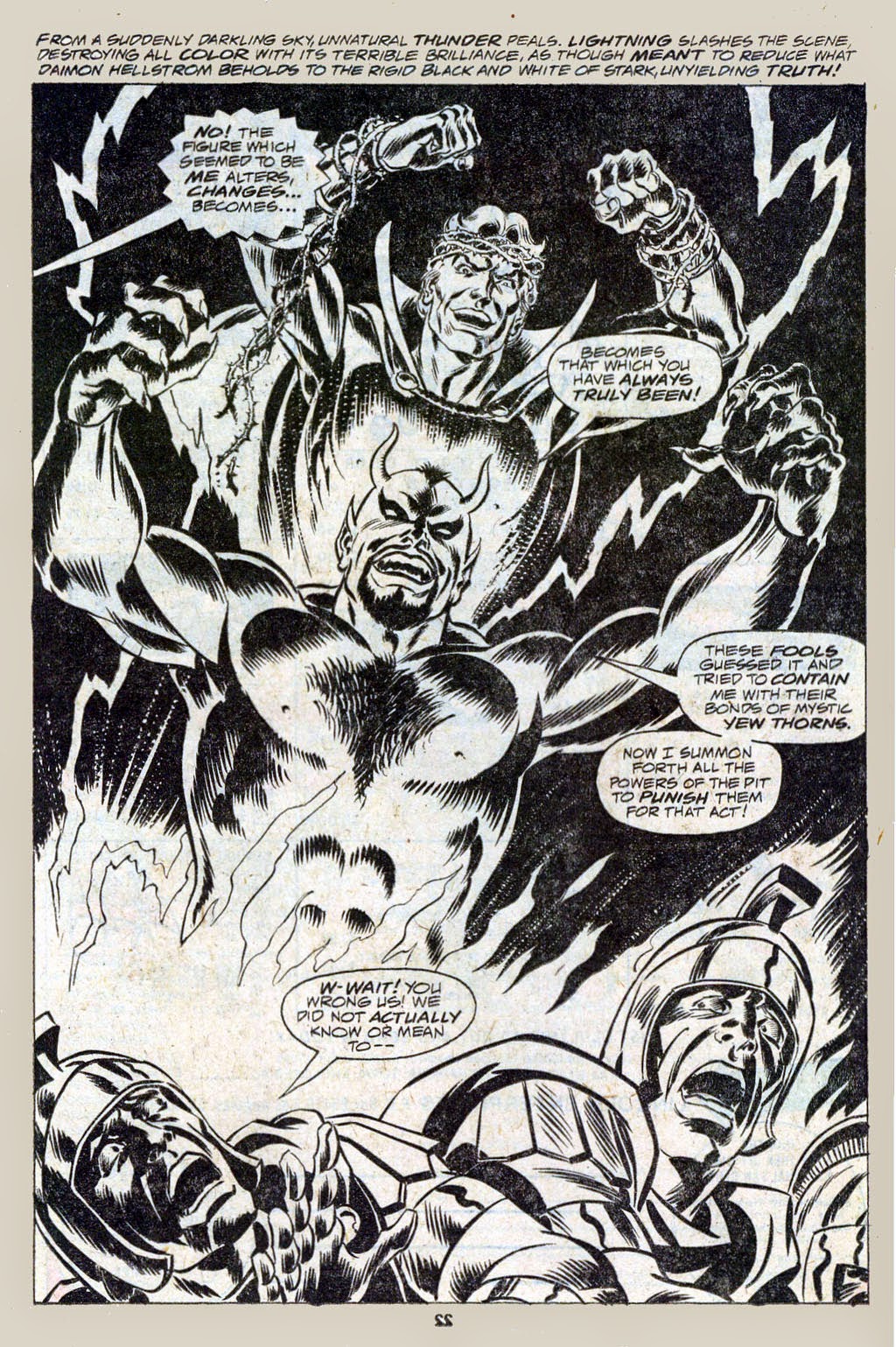 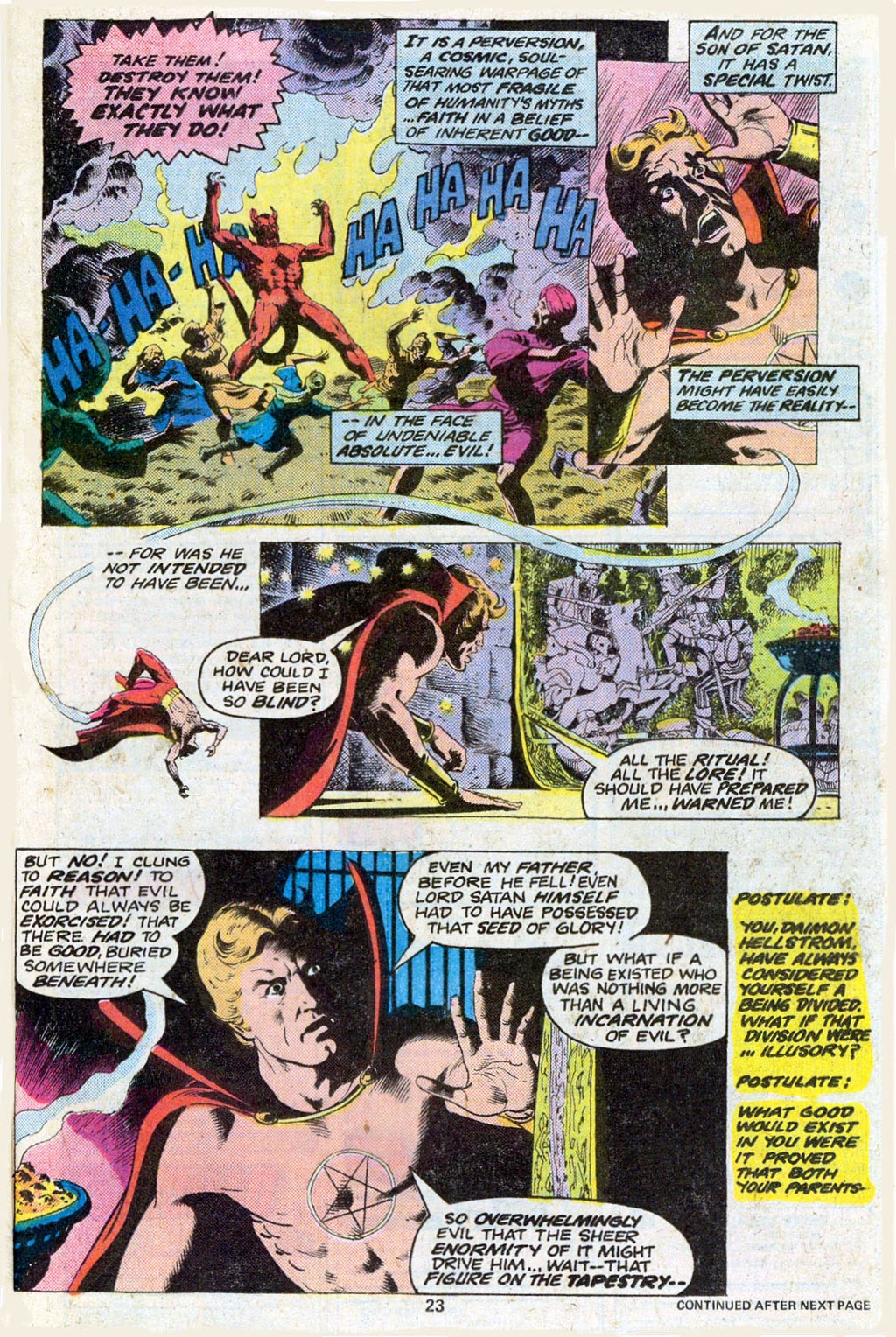 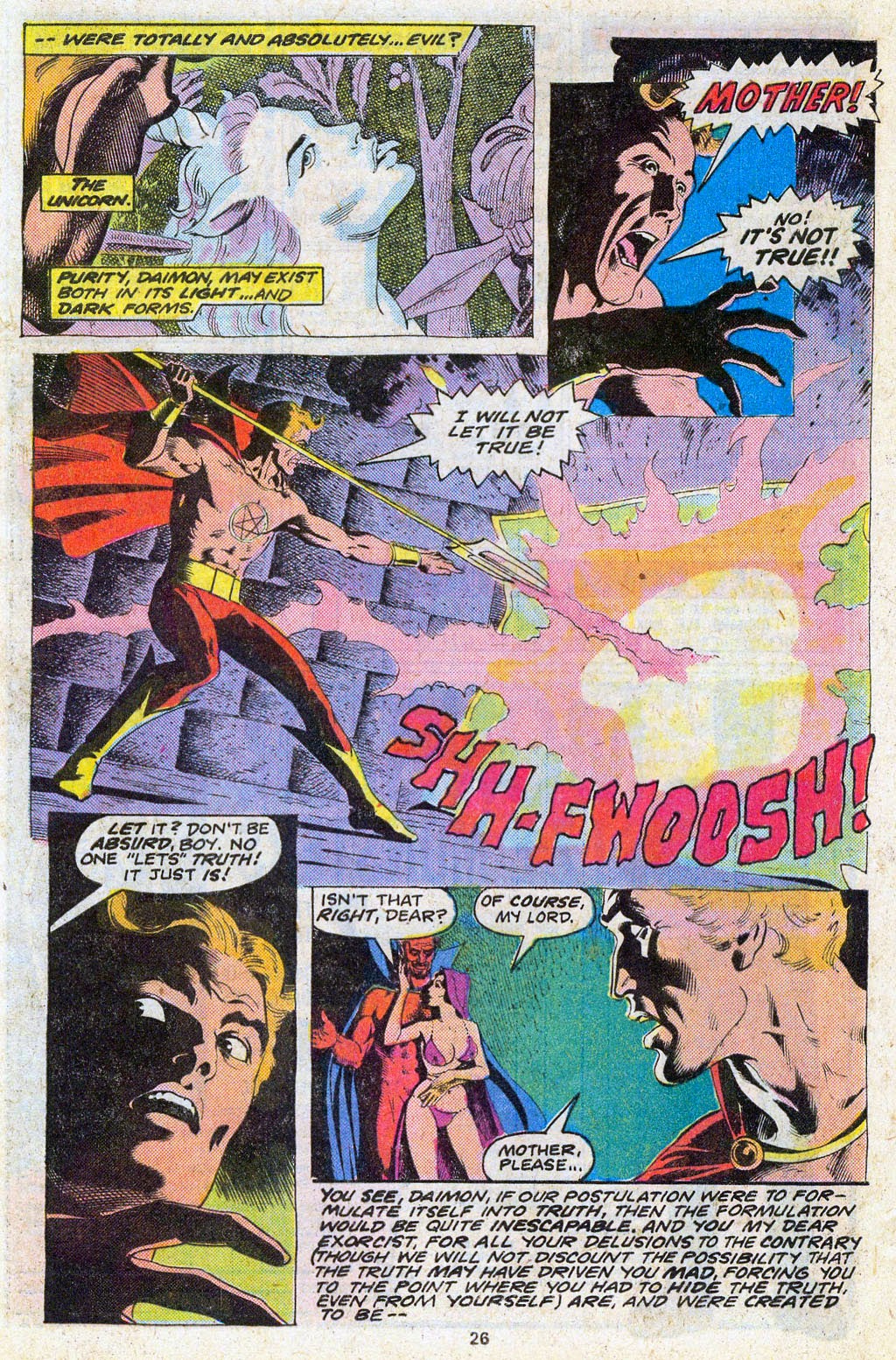 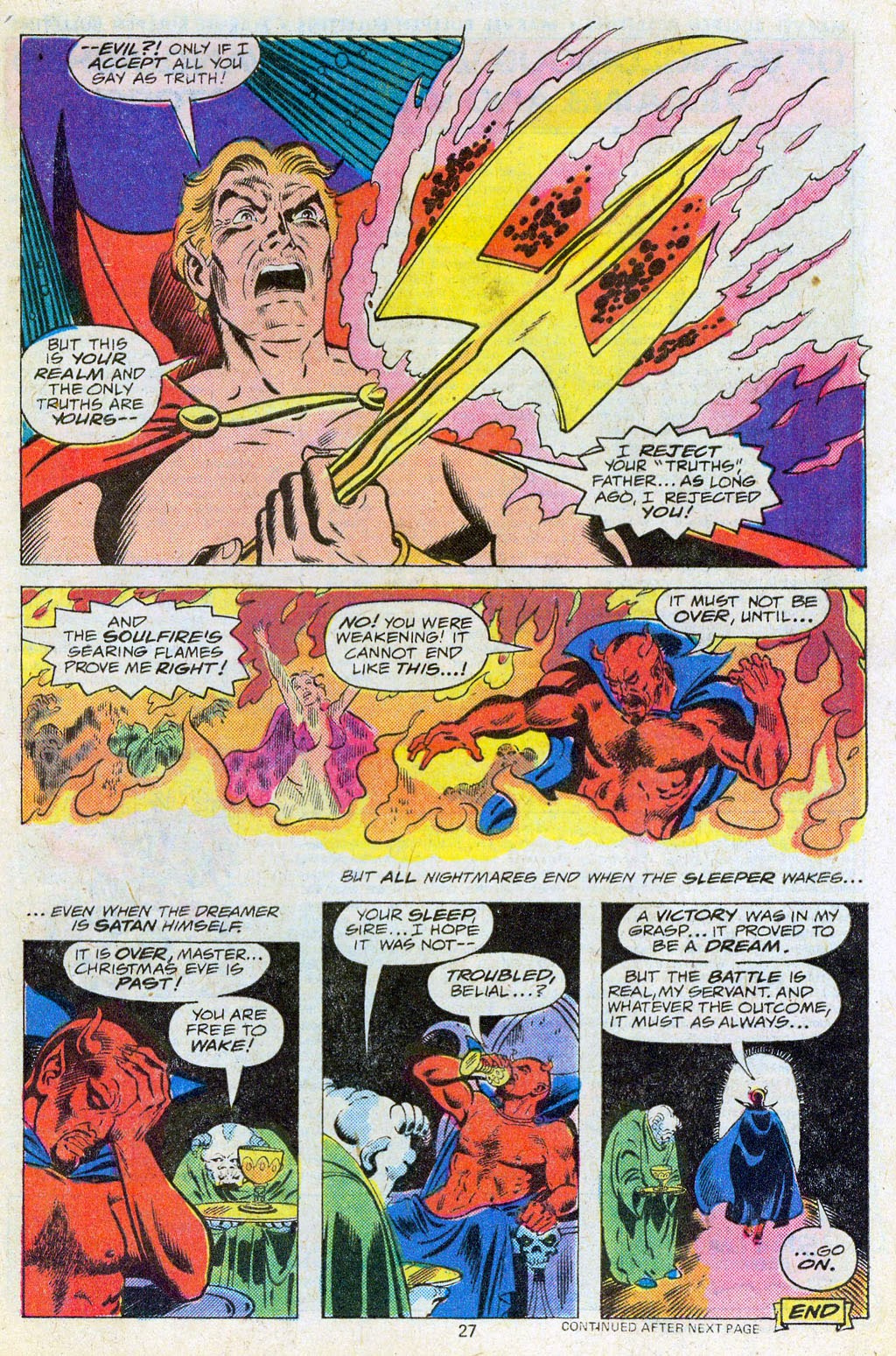 That last page looks out of place too, looking a bit like Herb Trimpe inked by Al Milgrom, maybe. Was there another rejected page there?
Posted by pete doree at 02:40