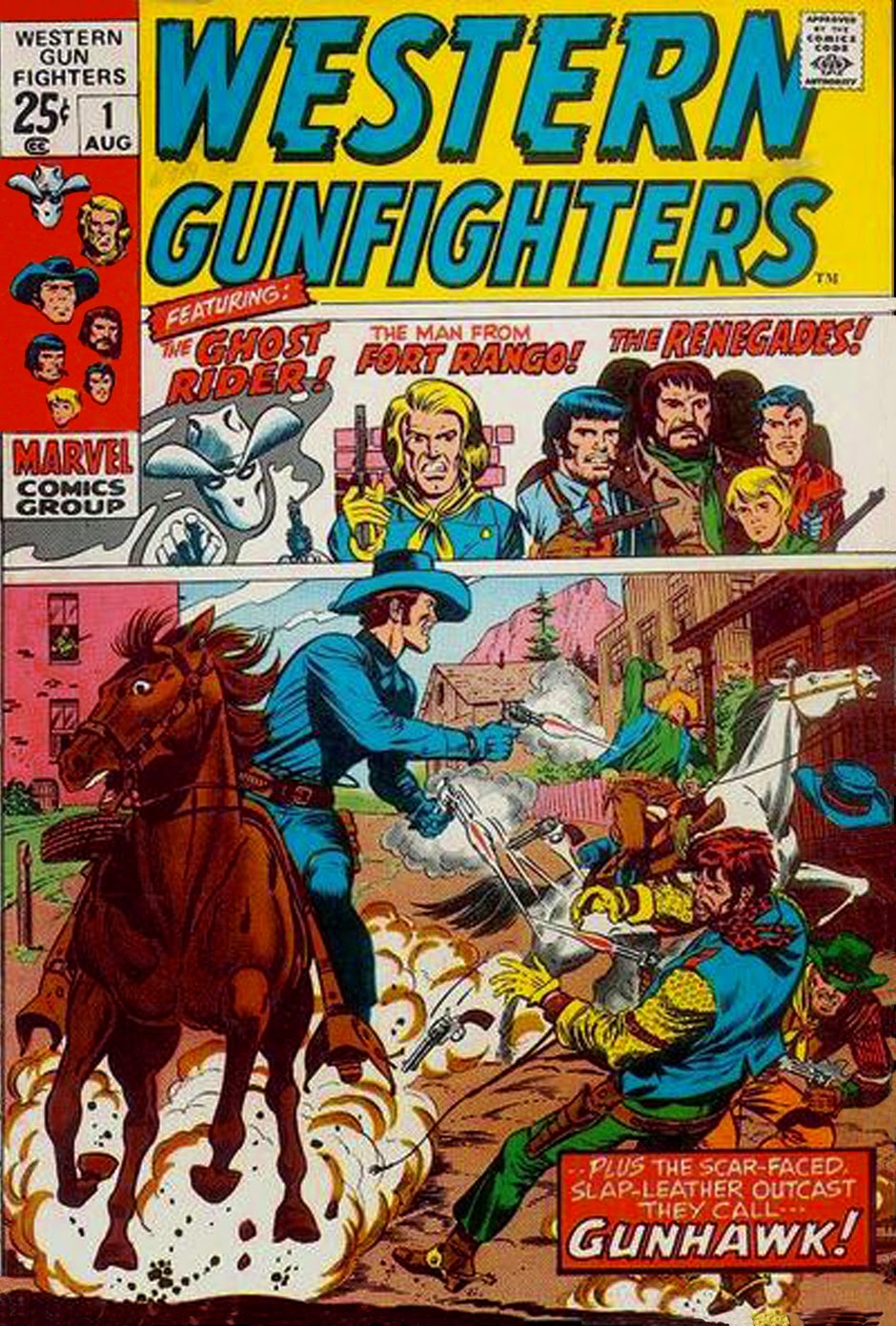 Here's an interesting one that probably went unnoticed at the time, and has long since been forgotten, but is worth looking at for a couple of reasons.
Gunhawk ran intermittently in the pages of Western Gunfighters, and seemed to be a Marvelized version of Jonah Hex. He had the facial scar, the bad reputation, and the driving need to help people against his better judgement.
But the funny thing is, he debuted in August 1970, a full year and a half before Jonah's first appearance, yet seems such a blatant rip-off, you'd be forgiven for thinking it was the other way round.
Also, Gunhawk seems to have been created by Jerry Siegel, which makes him automatically interesting. There's a really sad story that, while DC were refusing to even acknowledge the existence of Siegel & Shuster as the creators of Superman, Jerry, practically penniless, desperately tried to get work at Marvel.
He presented a couple of scripts to Archie Goodwin, but they were so awful, there was no way he could accept them. However Archie, being the nicest man in comics, told Siegel they were great, paid him for them, and then quietly went away and rewrote them. Is Gunhawk one of those stories?
Finally, there's the art. Who knew that if you get Sal Buscema to ink Werner Roth, you get a reasonable facsimile of Herb Trimpe?? That's just weird. 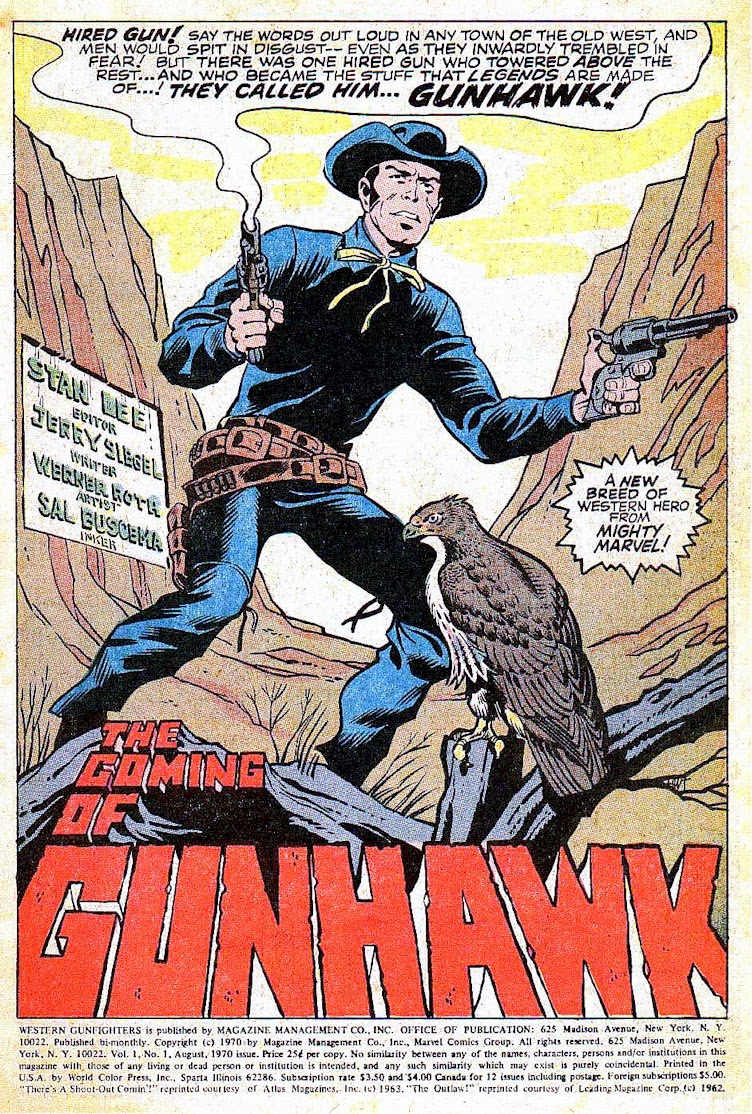 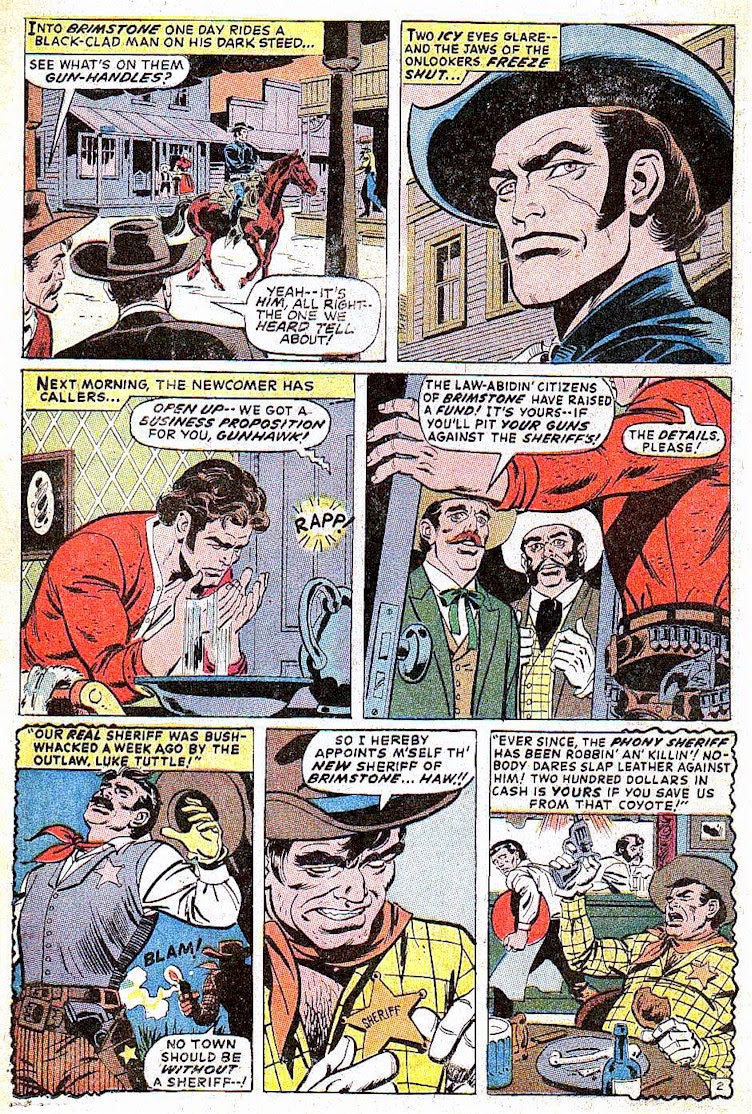 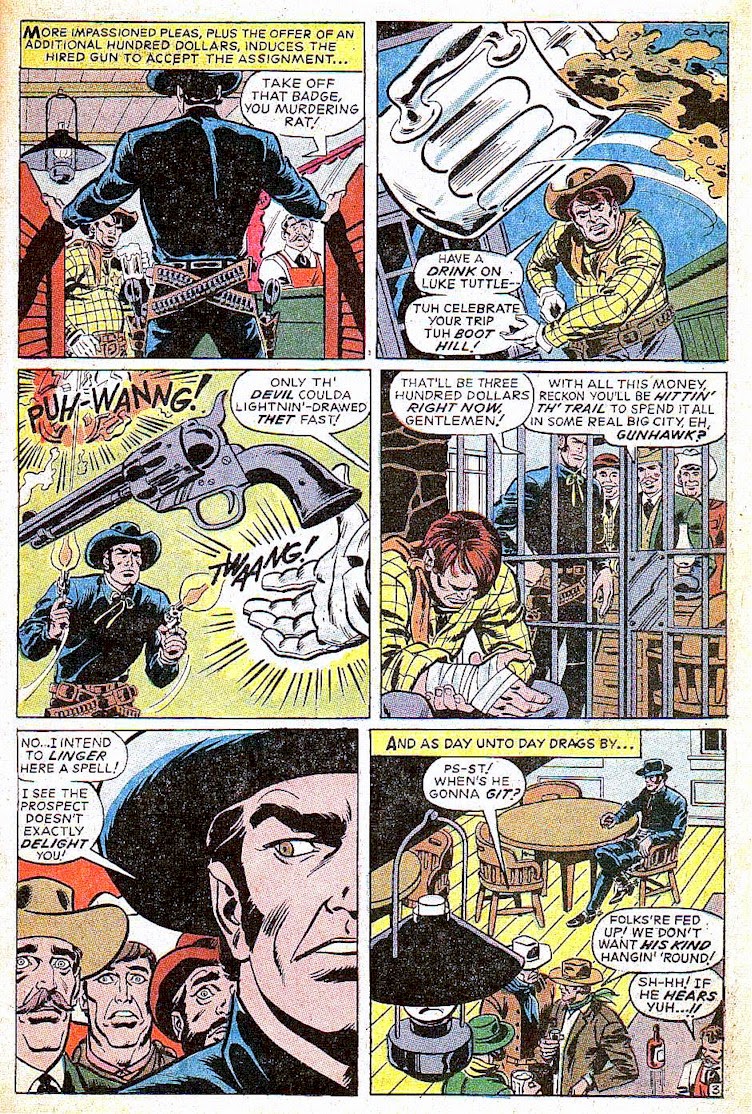 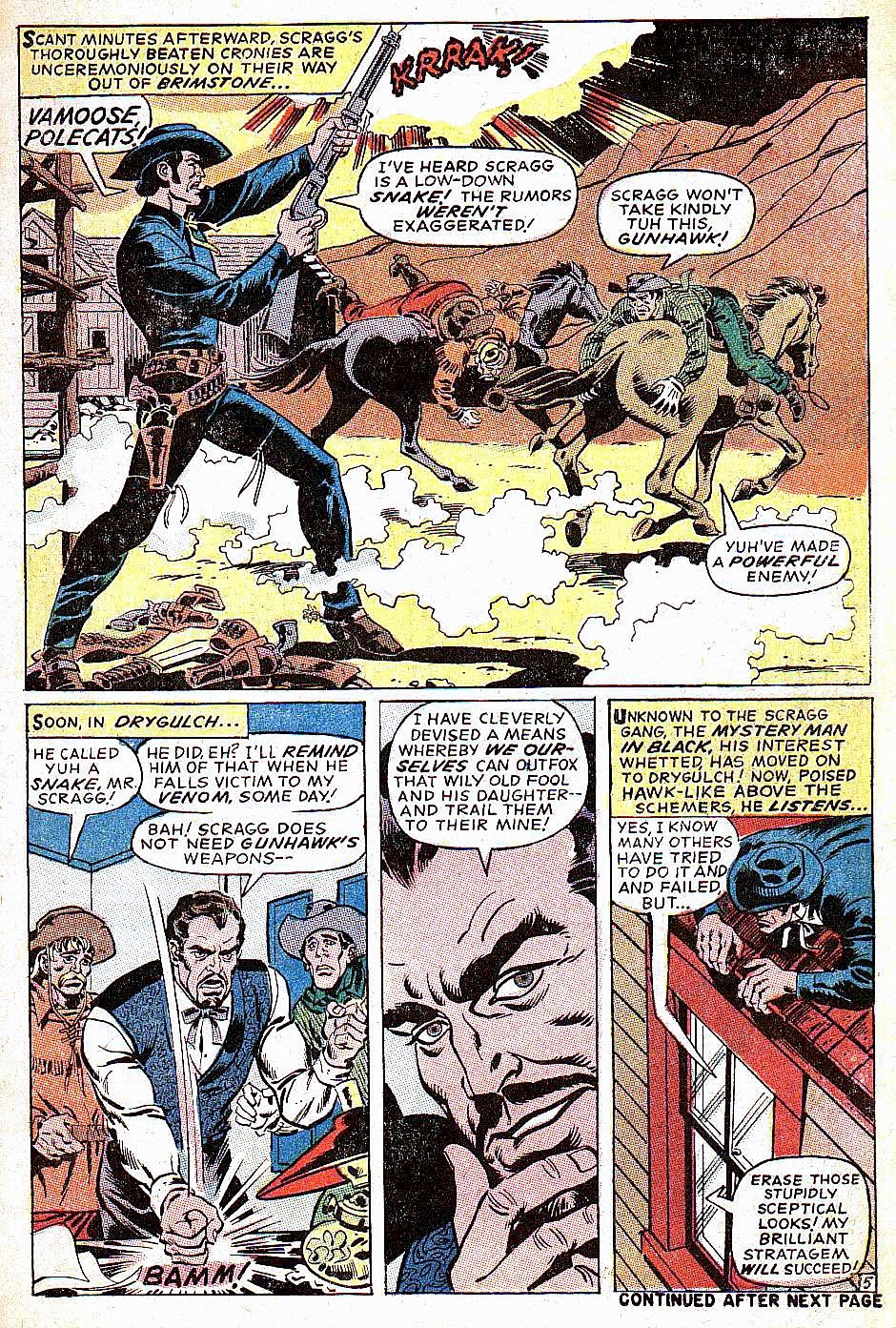 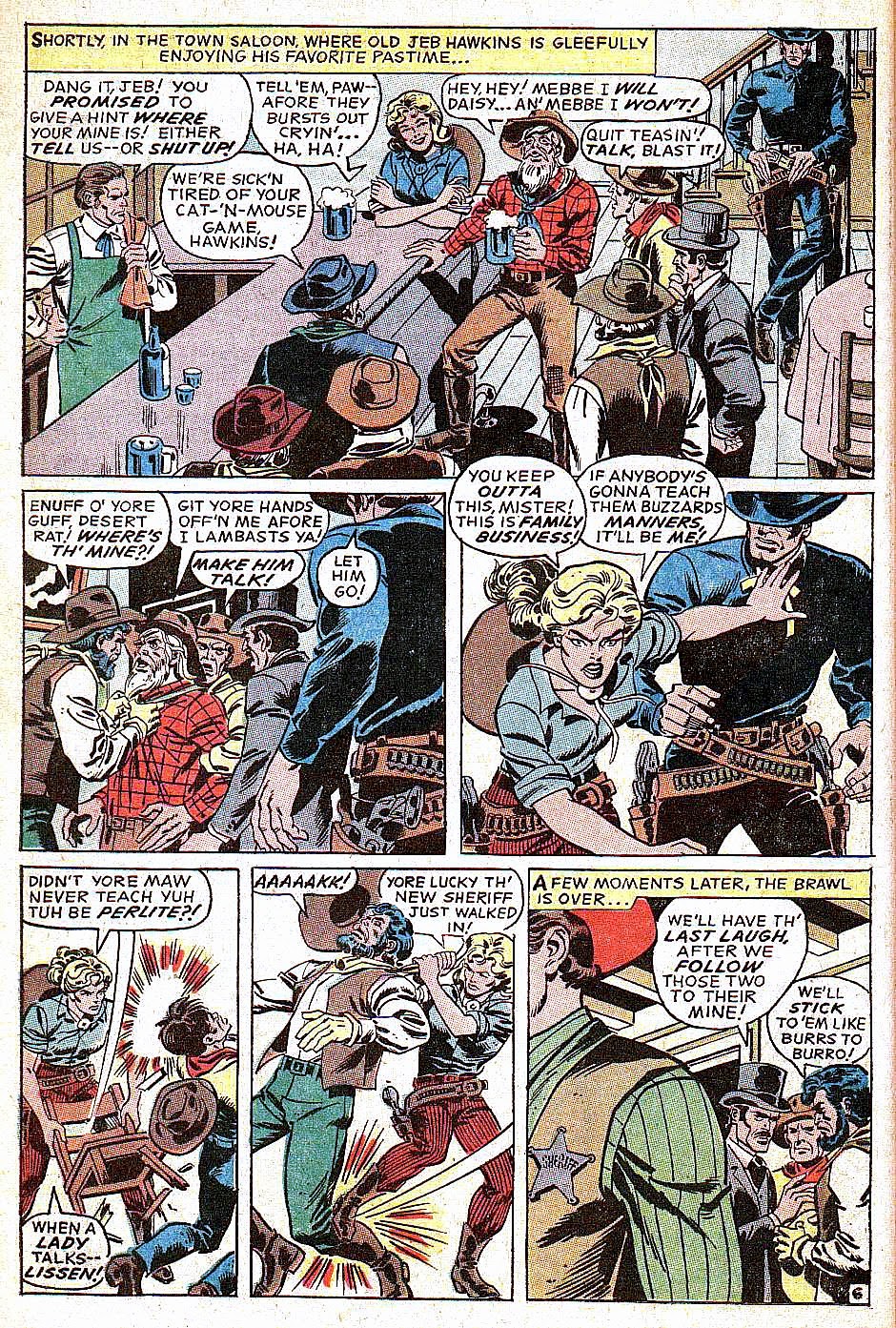 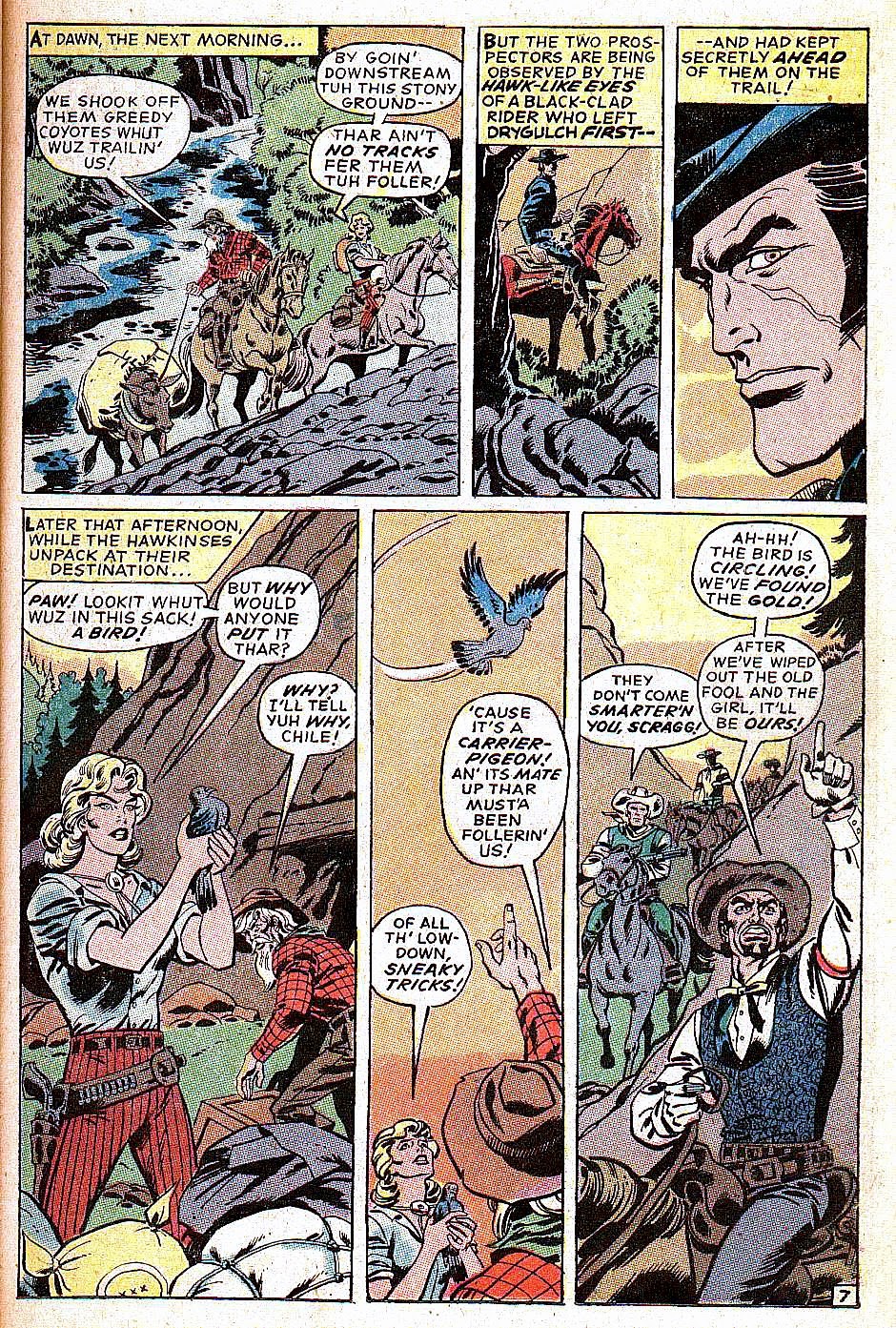 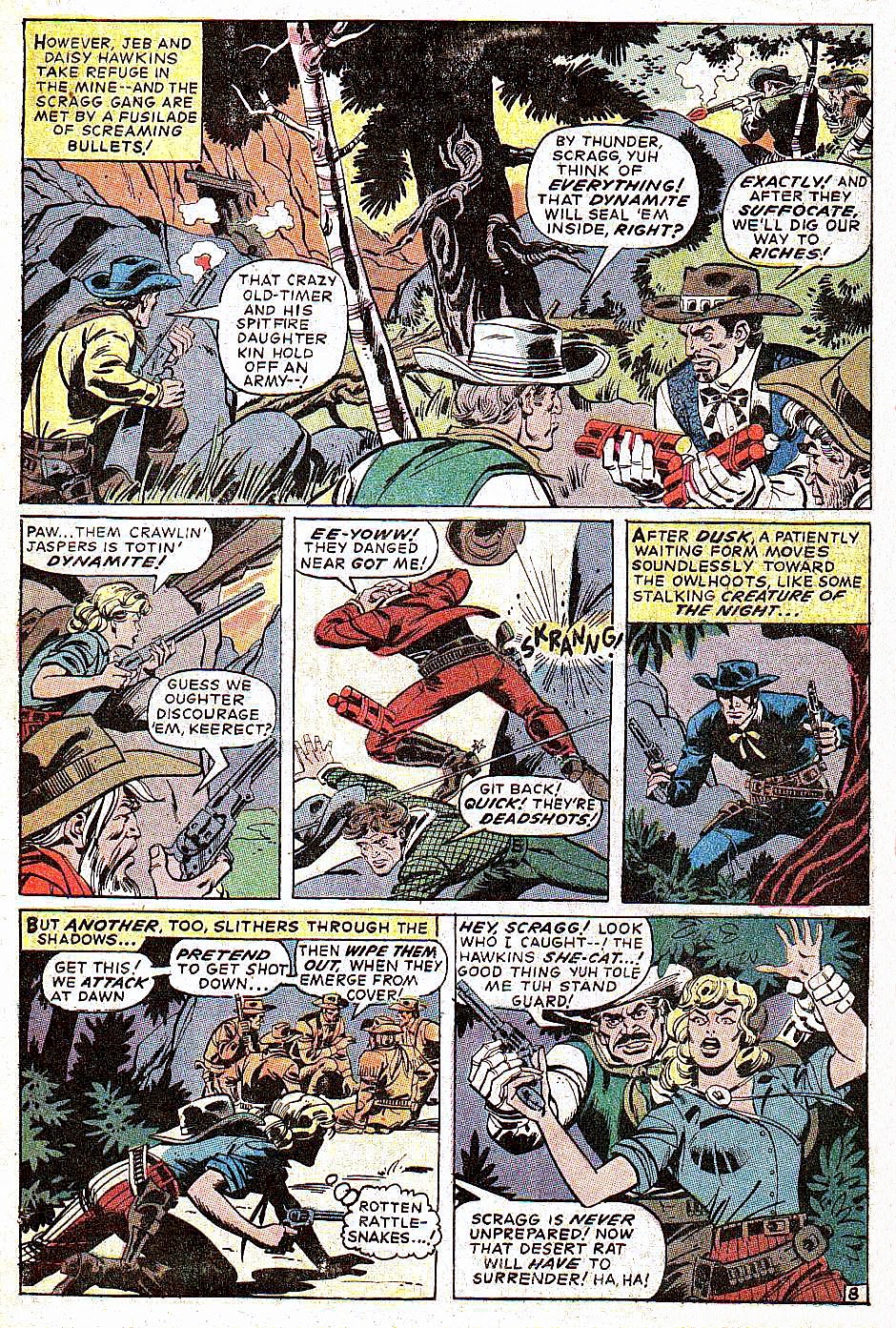 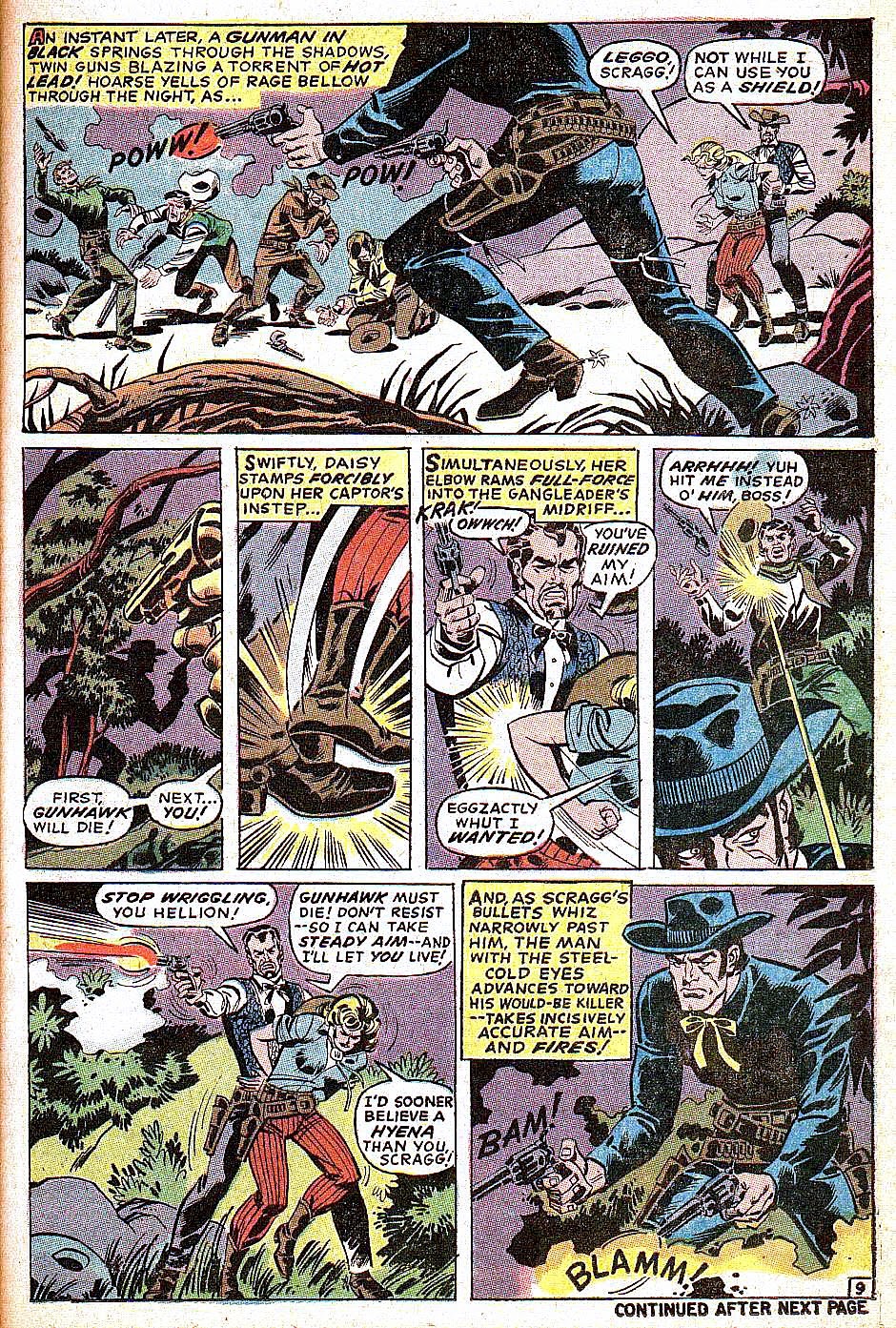 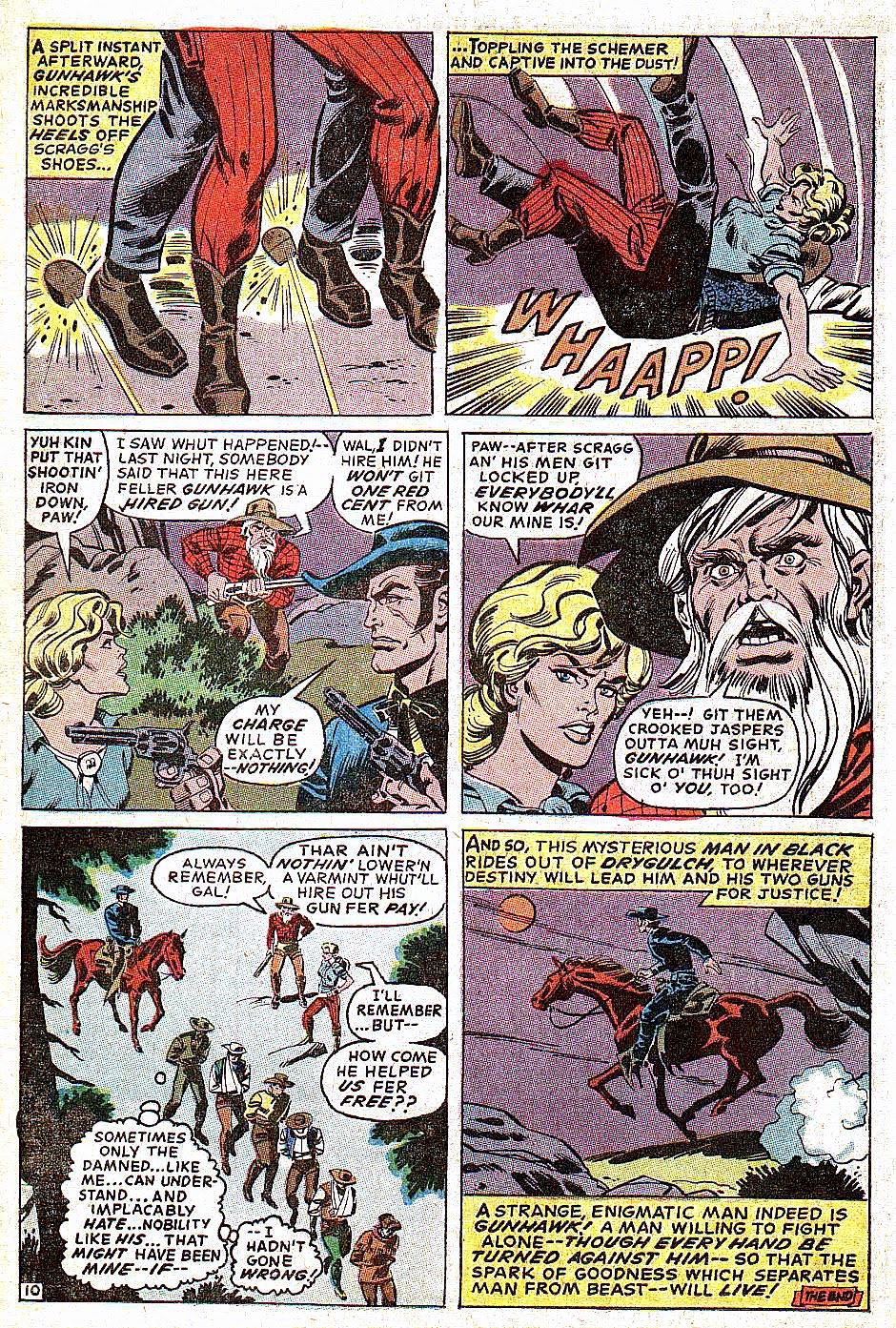