Gene Colan In The Tower Of Shadows

Well, who else are you gonna expect to find lurking in The Tower Of Shadows but Gene Colan?
Len & Marv's tales here are kind of Twilight Zone-ish in a nice way, and Steve Skeates one, about a creep who makes snuff tape-recordings, is just this Comics Code approved side of tasteless.
But Gene's obviously the star of the show, and I love the incidental details, like his views of '70's nightime New York in the first tale, and the sort of Rat Pack look of the characters in the second.
It's Gene Colan in The Tower Of Shadows, what more d'you need to know? 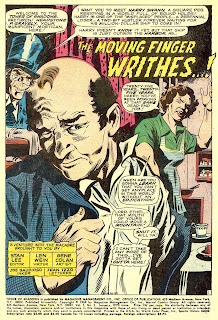 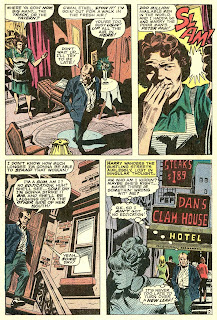 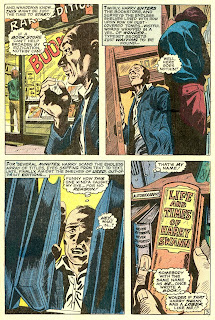 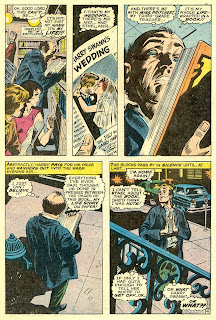 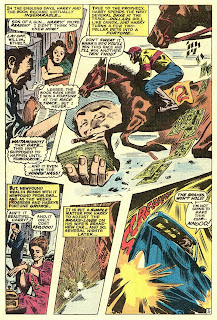 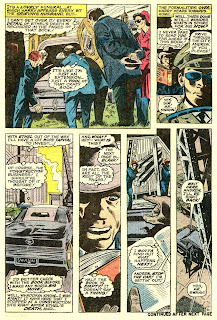 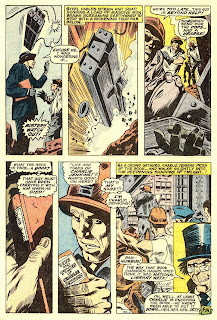 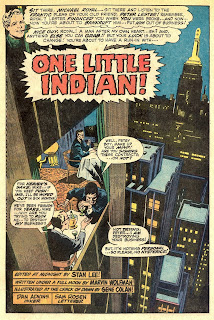 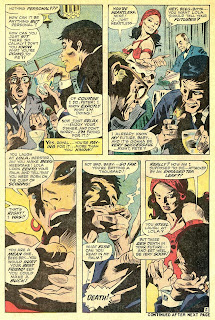 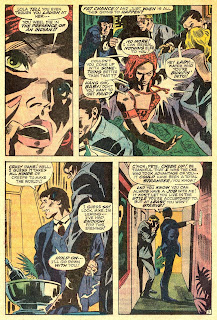 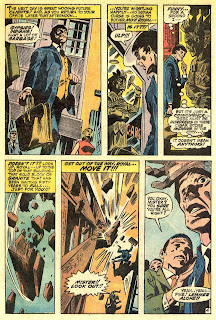 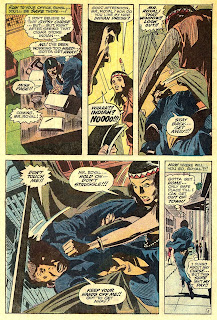 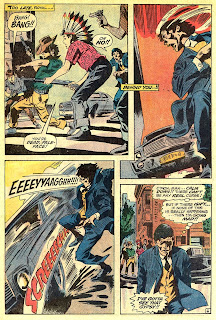 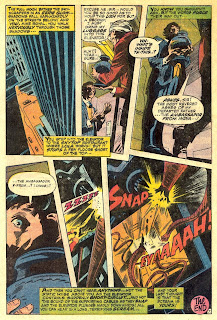 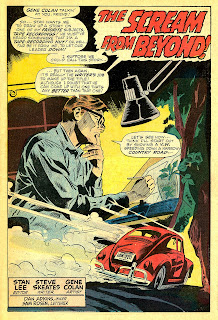 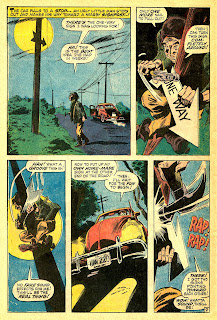 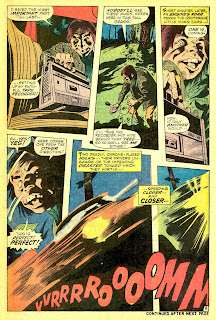 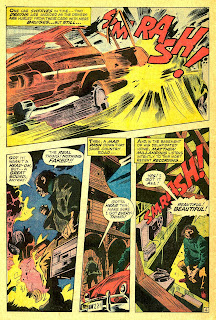 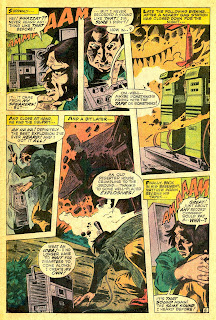 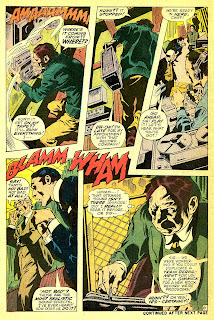 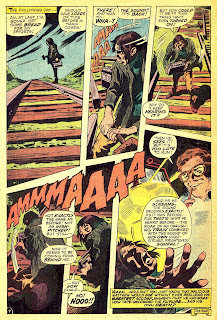