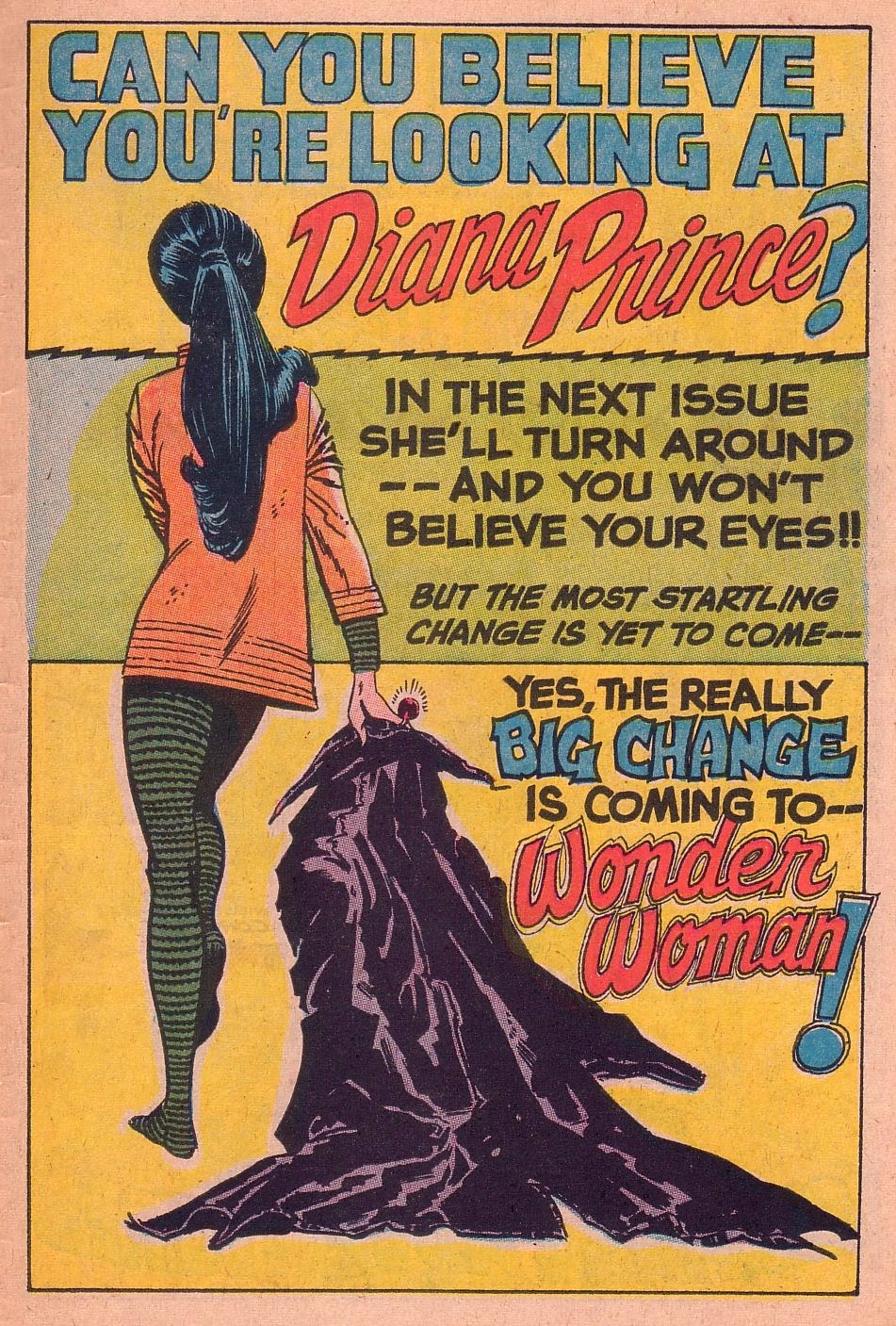 Mike Sekowsky's early '70's run on Wonder Woman seems to be one of those series that people either love or hate. Feminist and political activist Gloria Steinhem loathed it, for instance. She'd adorned the cover of Ms. magazine with Diana's image, and thought The New Wonder Woman a betrayal of what made her a feminist and feminine icon, and she was maybe at least a little bit right.
WW had been depowered and decostumed to such a point that she was, in essence, an almost completely different character, that character being Diana Rigg. 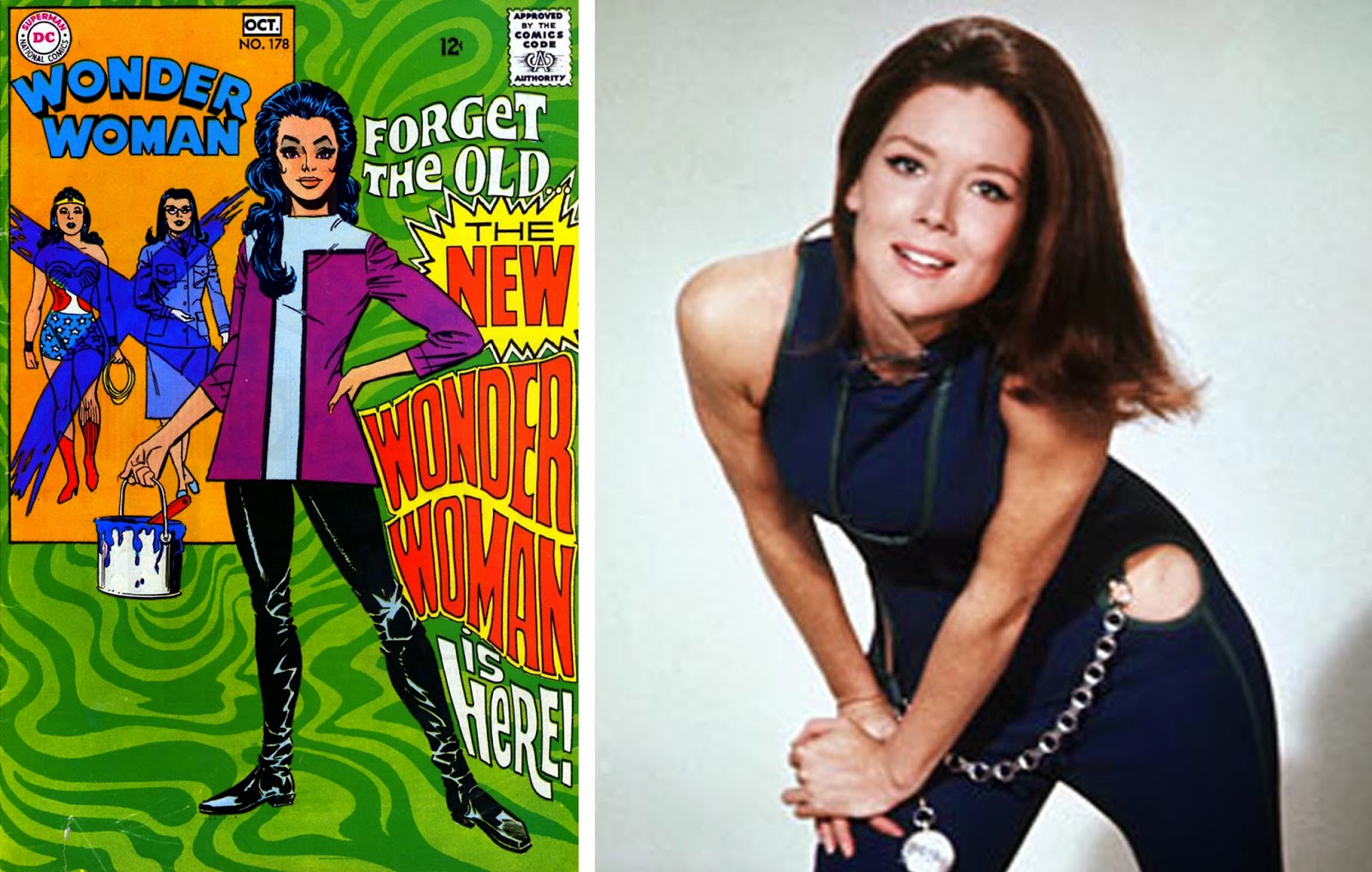 But what other series has such variety? With a free hand to ignore continuity and the character's long history, writer / artist Sekowsky went mad, and Diana went through superhero adventures, spy thrillers, ghost stories, fantasy epics, relevancy tales, and just about anything else Mike felt like doing that month.
Dick Giordano inked and softened Mike's wonkier anatomy, and the whole thing was just a big barrel of fun, even if WW's new sidekick, smug / all-wise blind Kung Fu master I-Ching, was more than a little bit irritating.
Sekowsky had an answer to the nay sayers anyway, as seen in this letters page excerpt:

And you can't knock his work ethic. Here he is, putting in the hours at the studio. 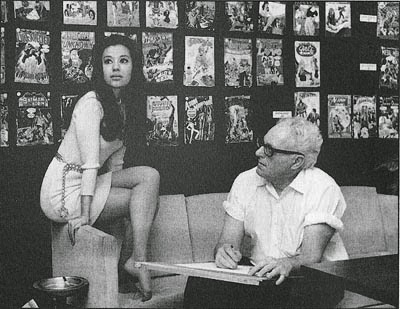 Hey, y'know how sometimes you see people in the street, and they look a bit like they might've been drawn by Ditko? Or Kirby? Or Andru? Is it me, or was Mike designed by Don Martin? That's just weird.
Meanwhile, things hadn't changed that much in other areas, such as Diana's long, long dalliance with the dark world of S & M imagery. For instance, there's this ad that's possibly by Mike & Dick, though it also looks a bit Terry Austin. Actually, this one may juuust be a step too far. Work out your kinks in your own time, guys, not ours. Anyway here, after a transition story in Ish # 178, and with a helping hand from Denny O'Neil, is how it all started: 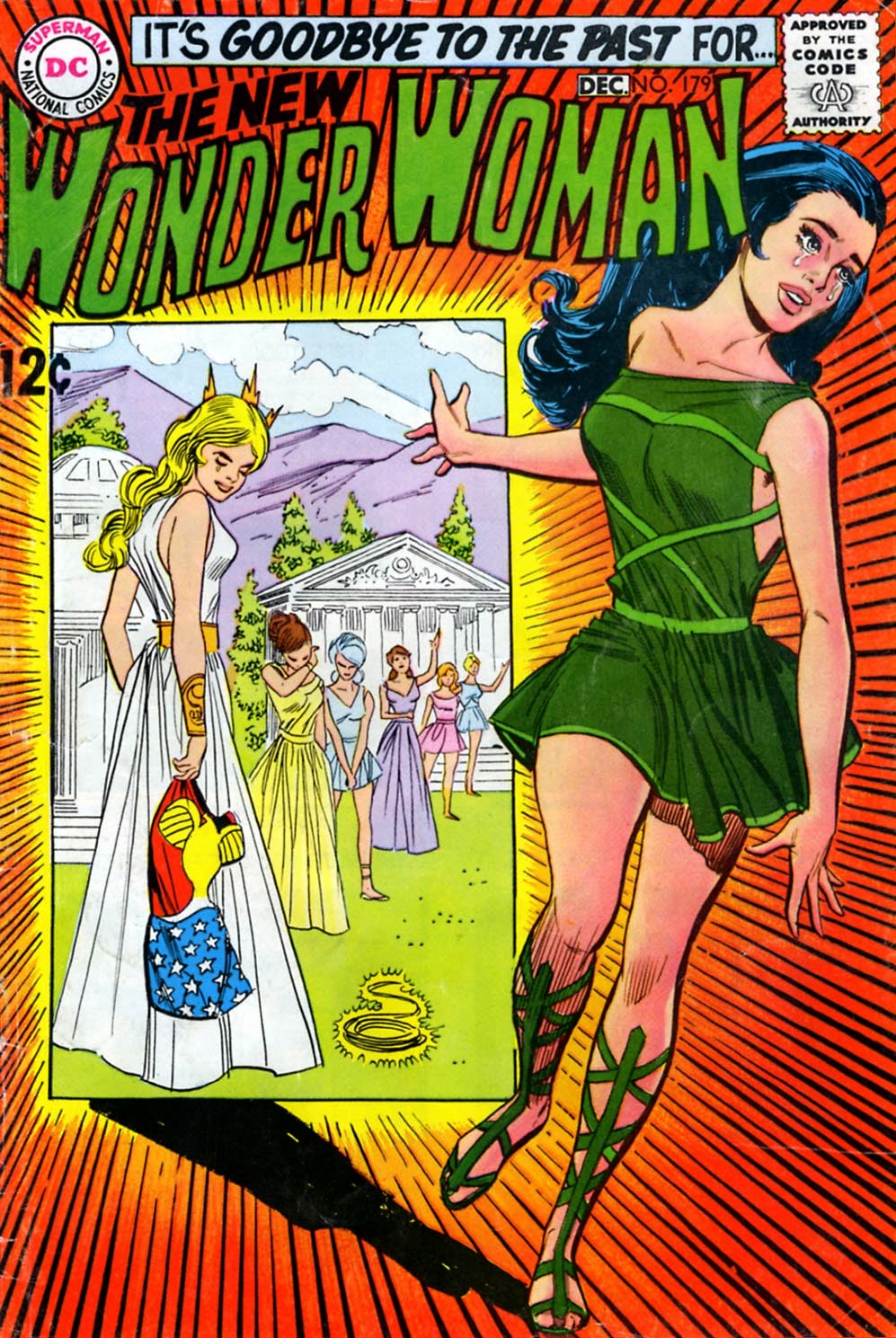 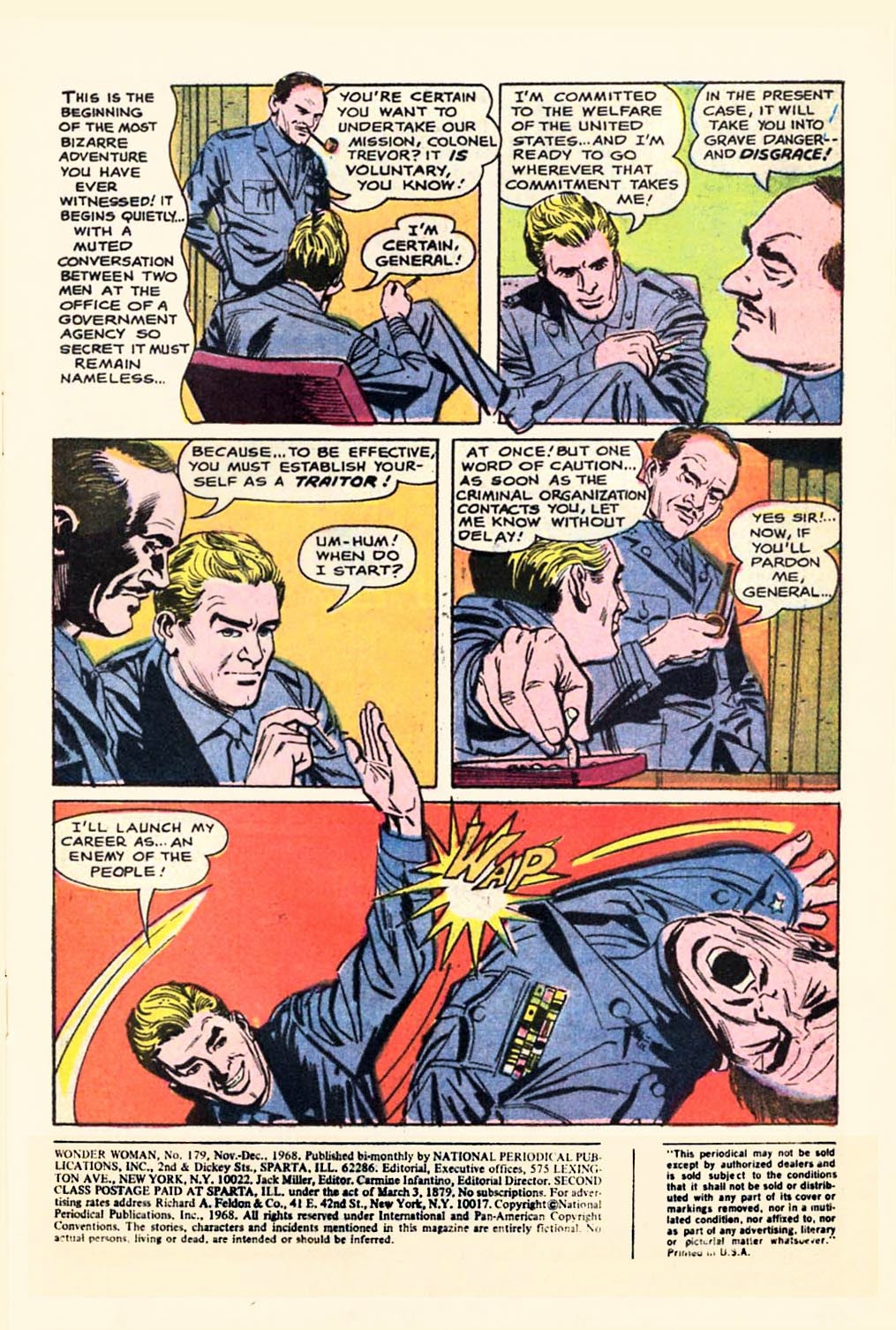 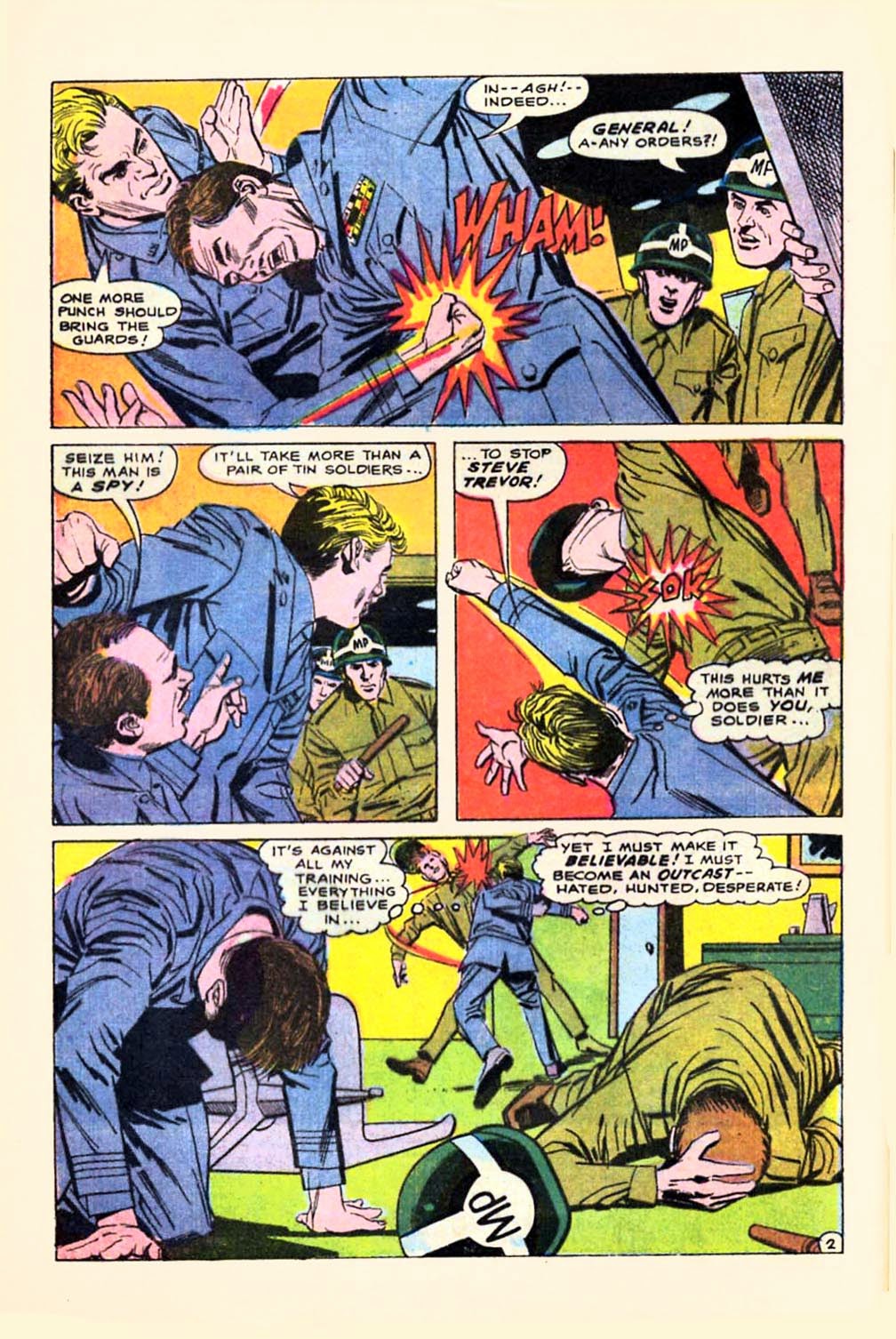 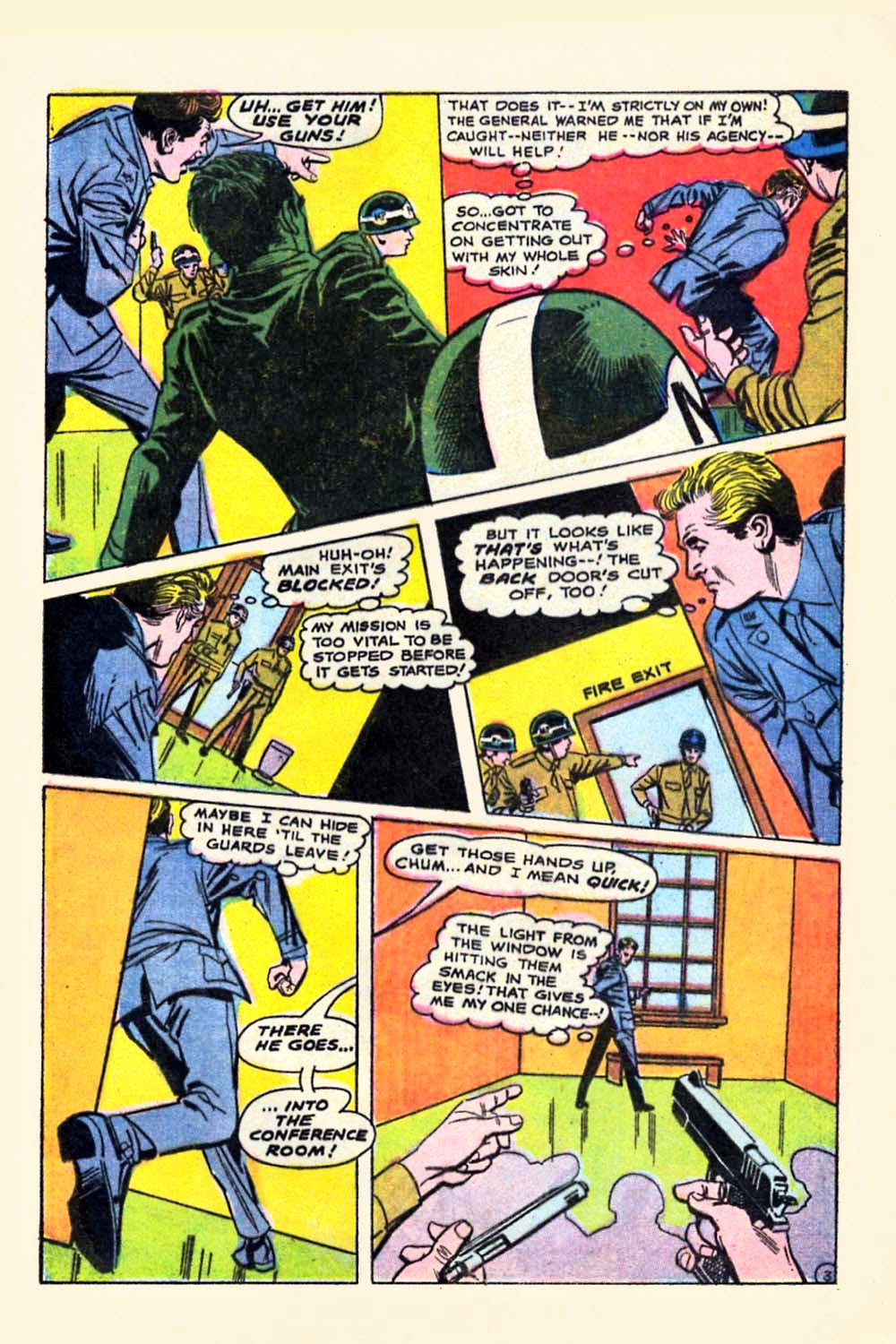 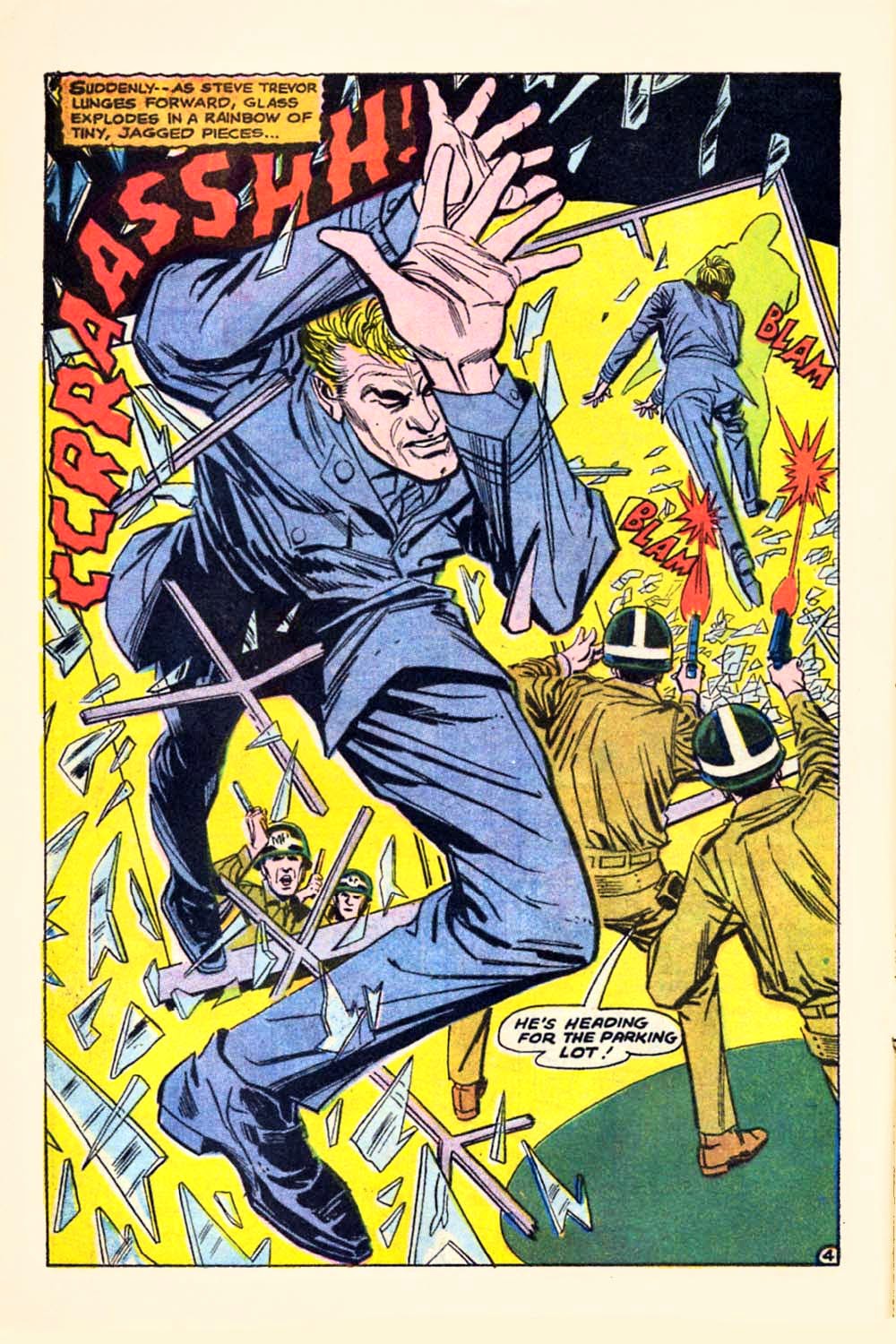 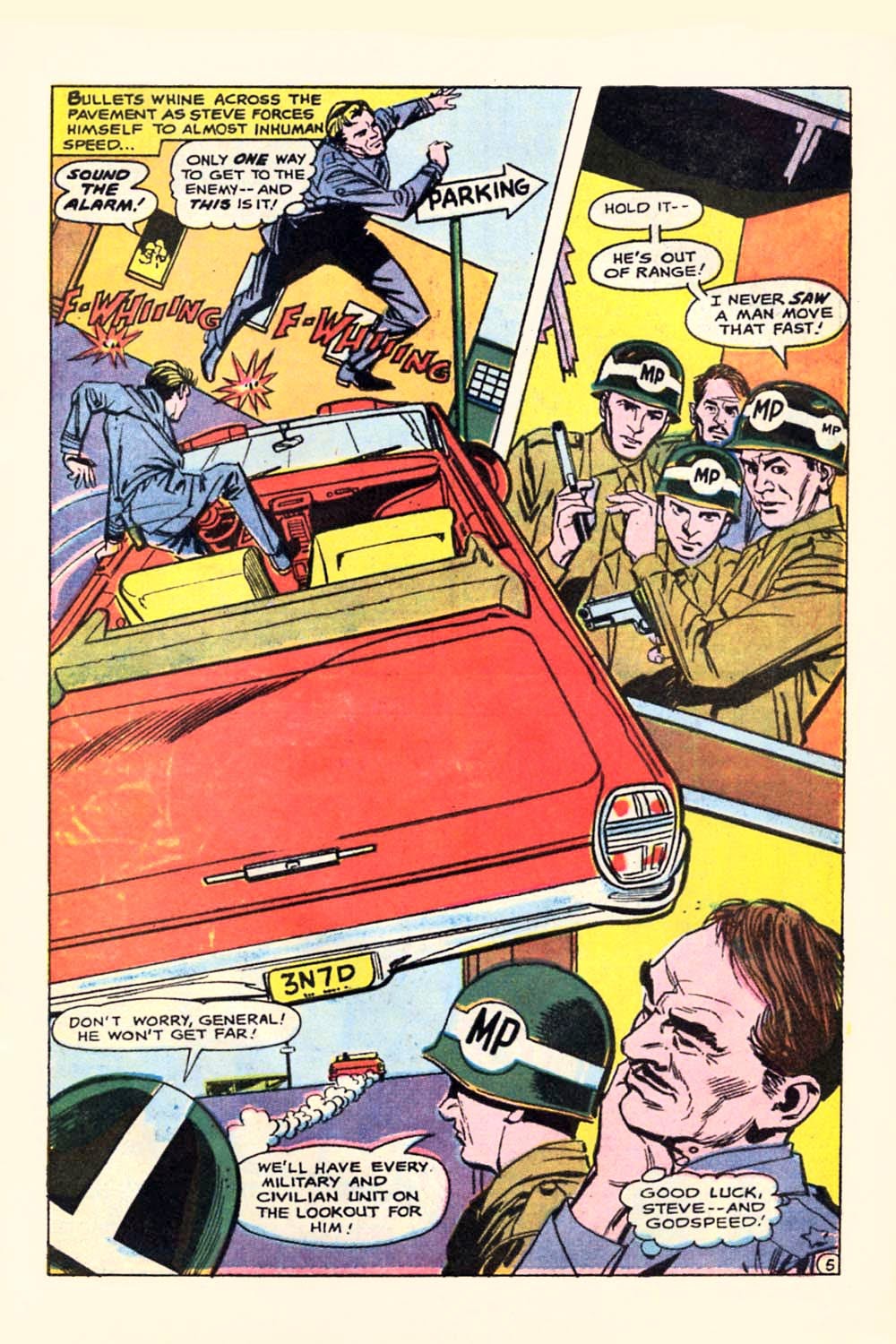 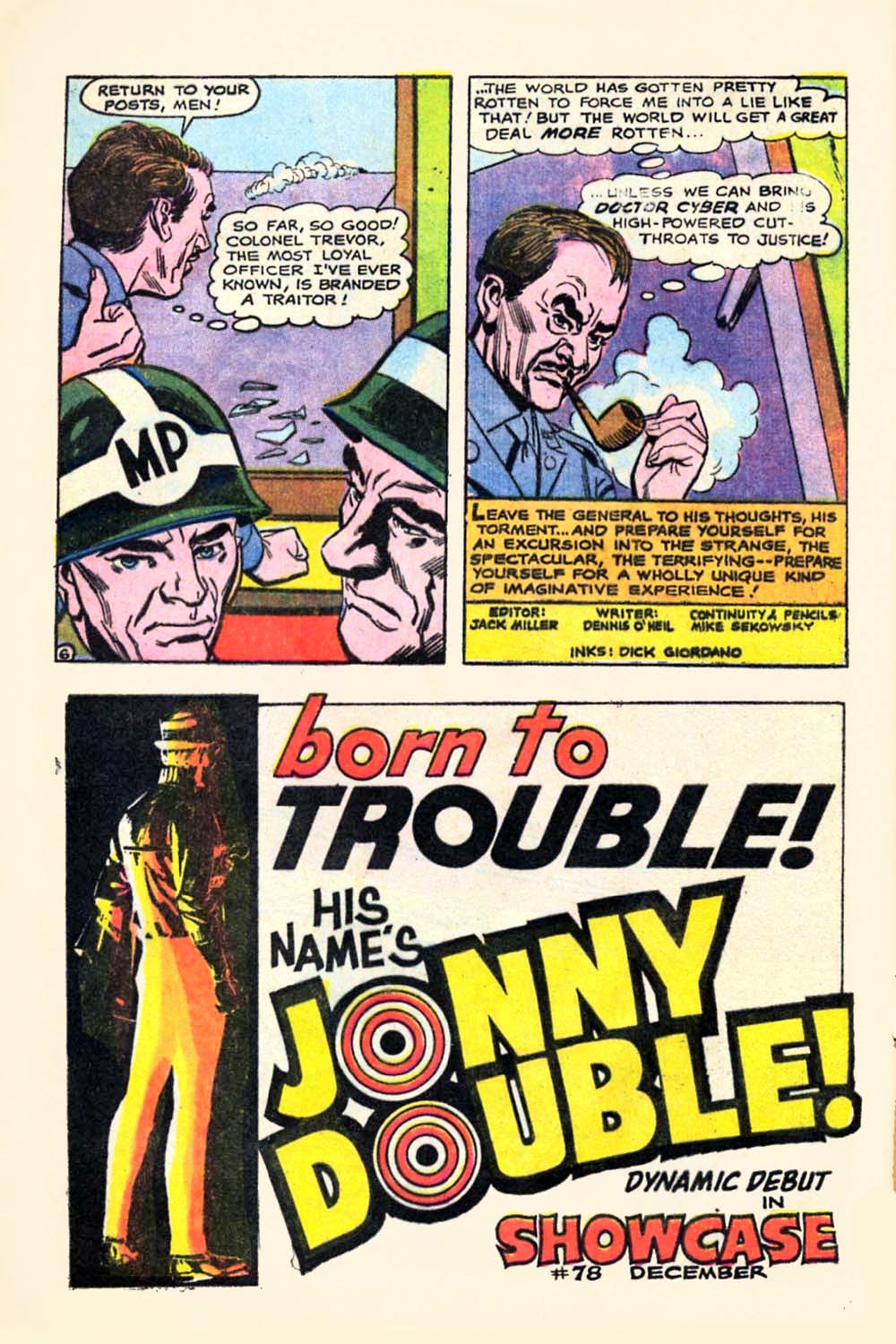 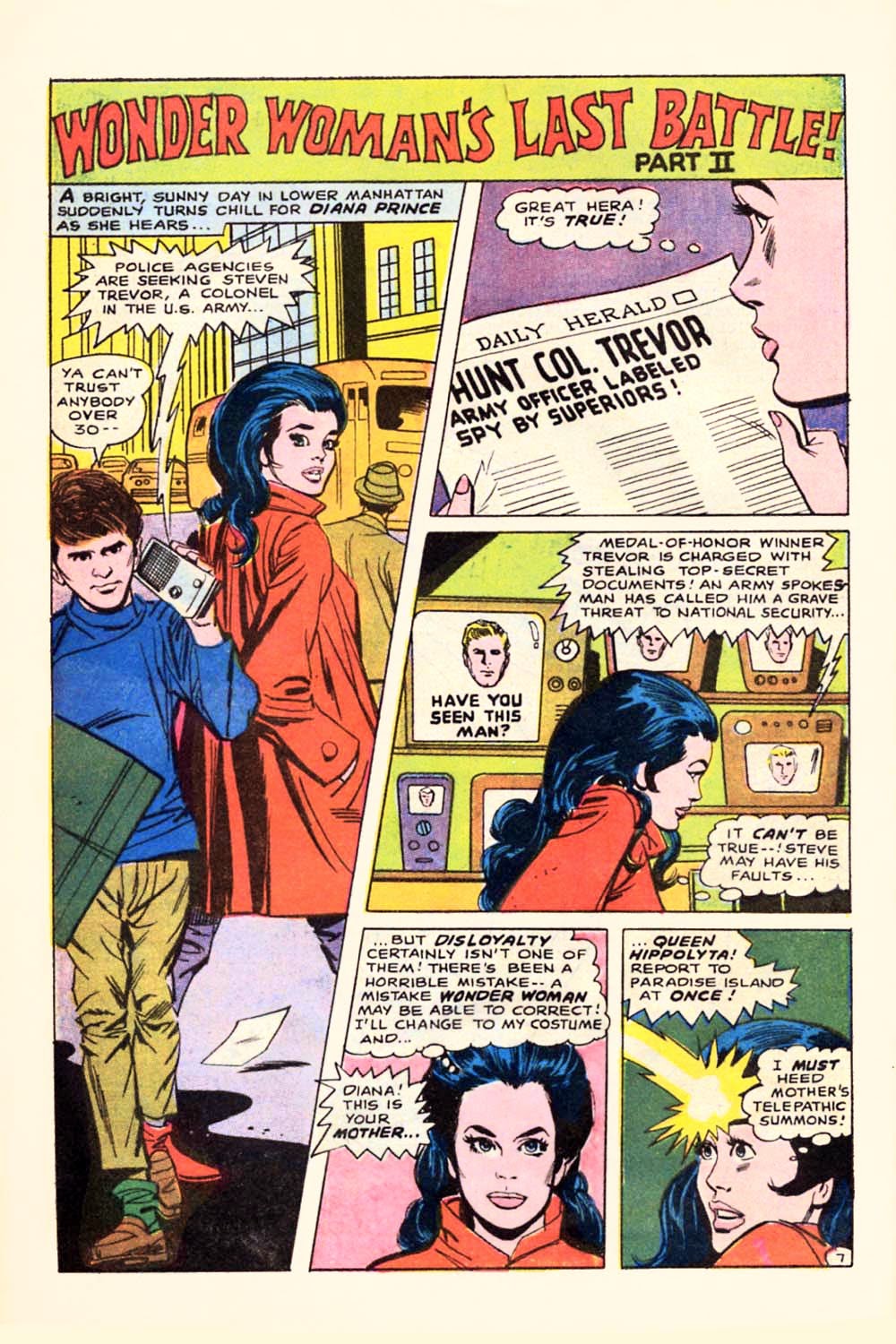 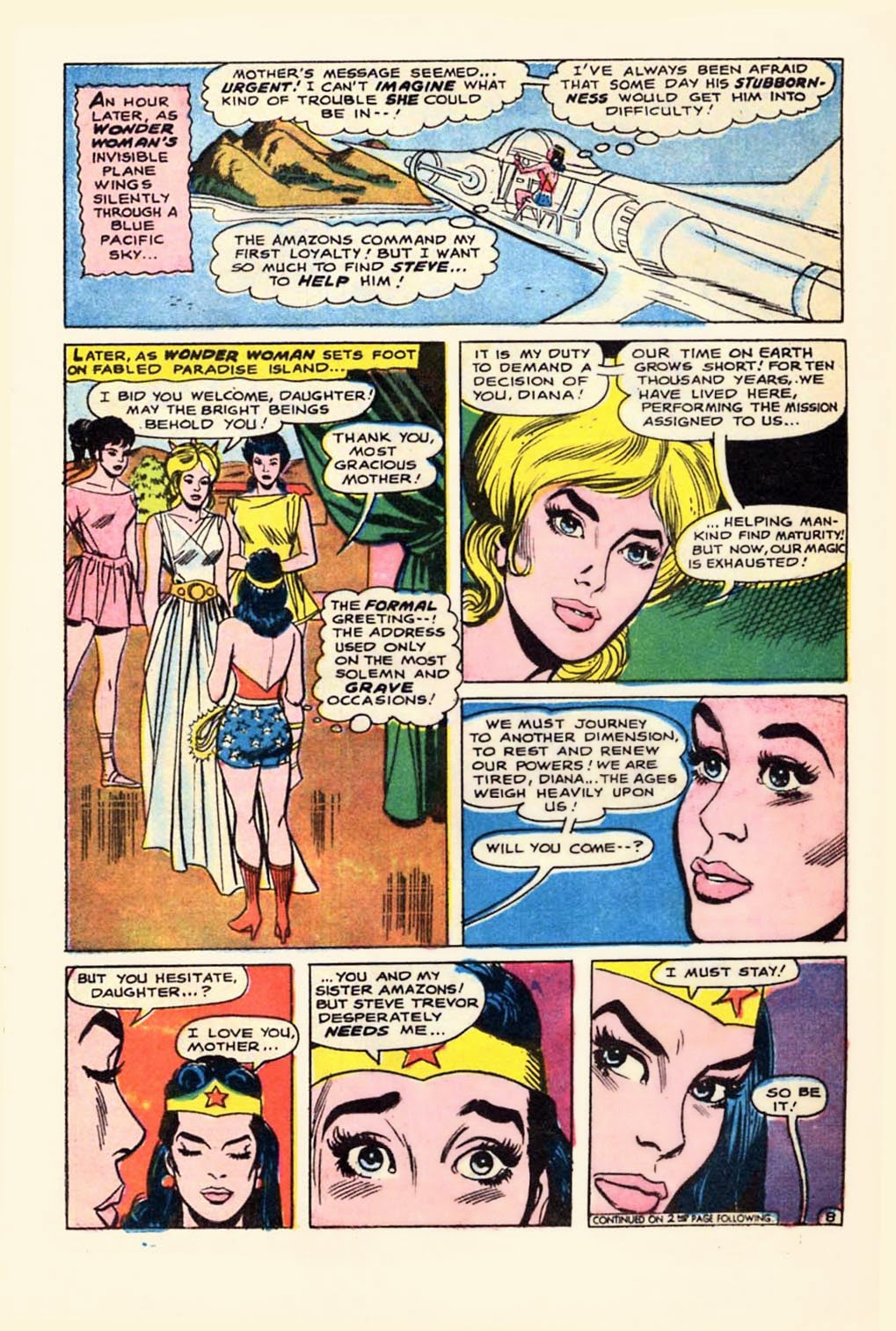 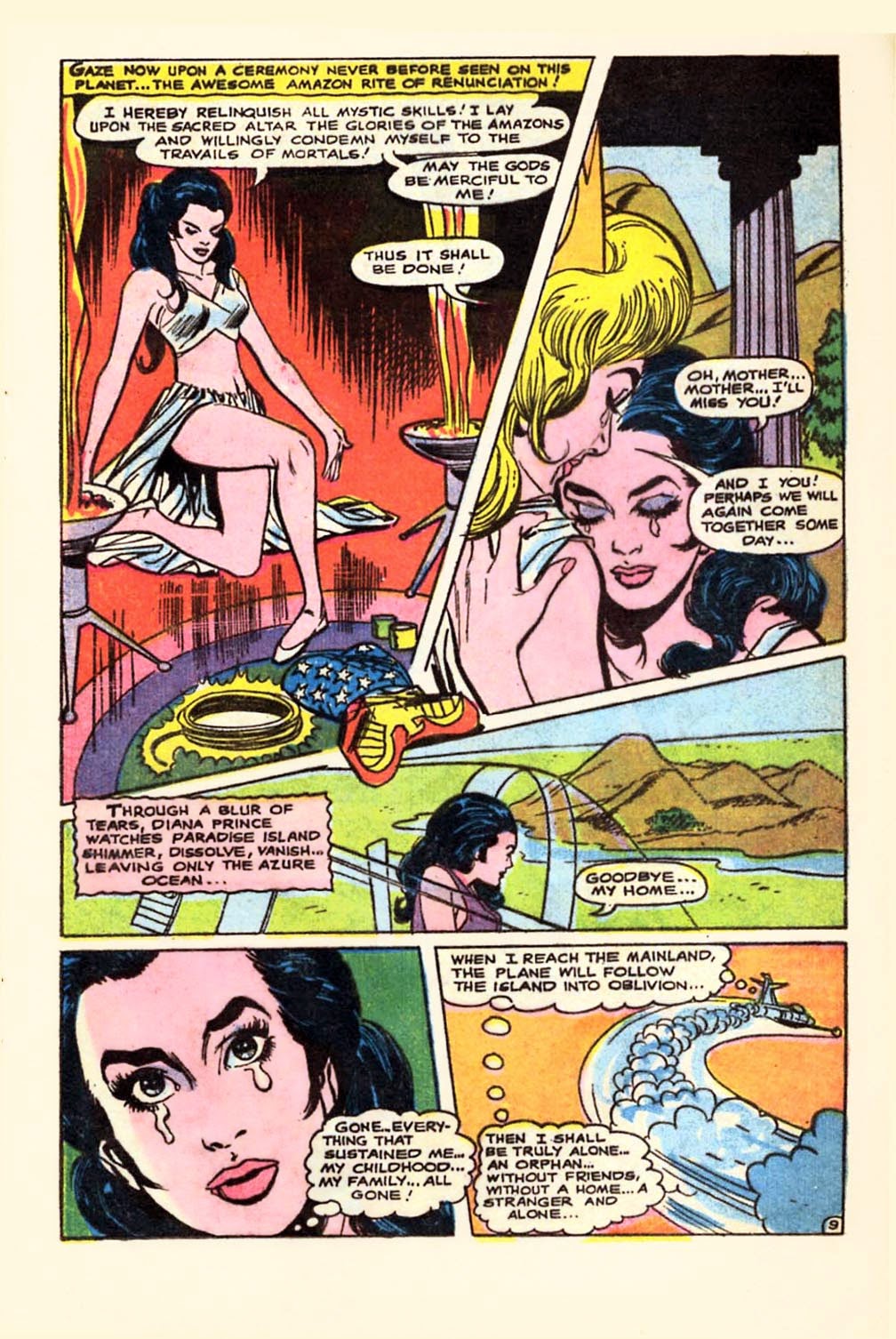 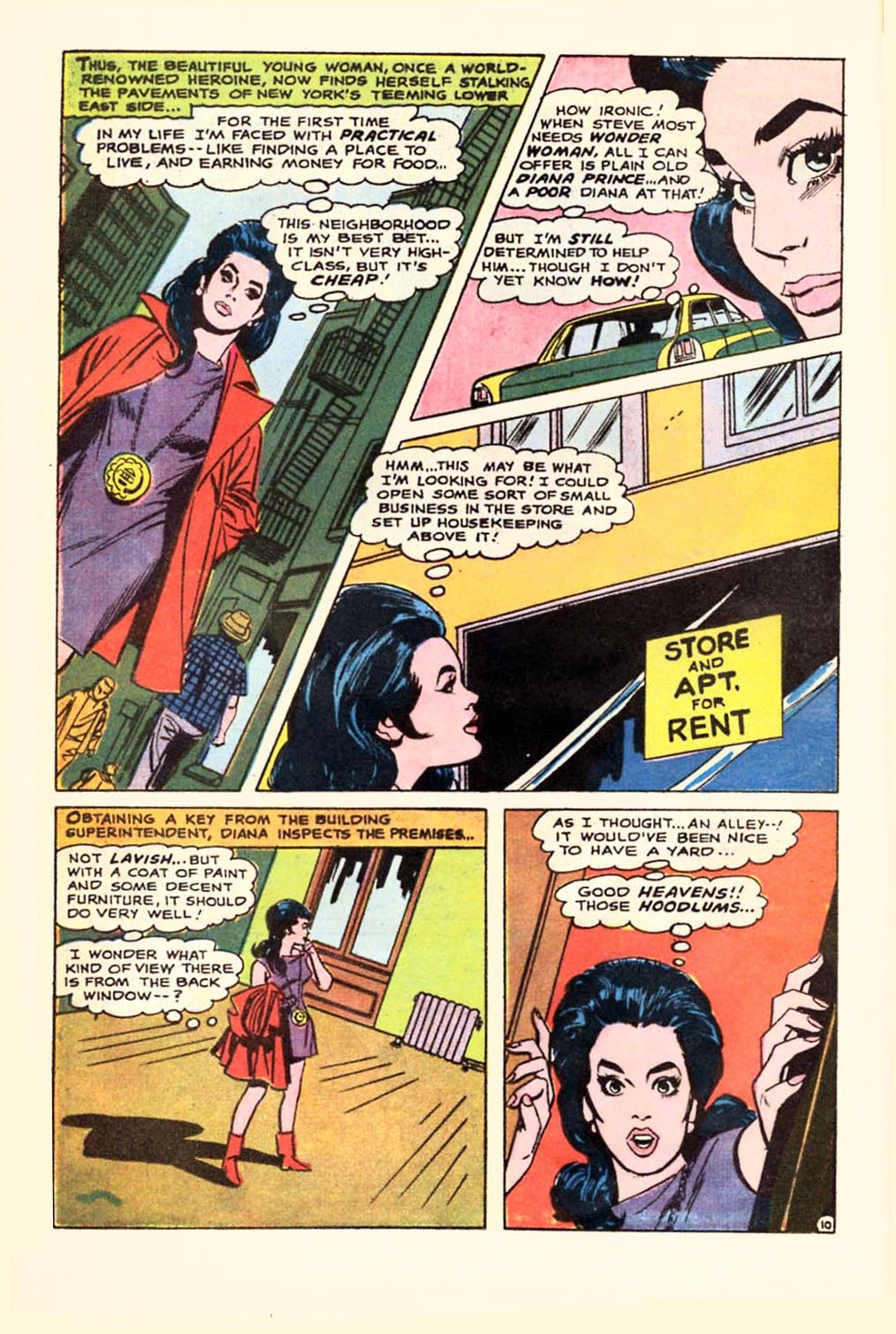 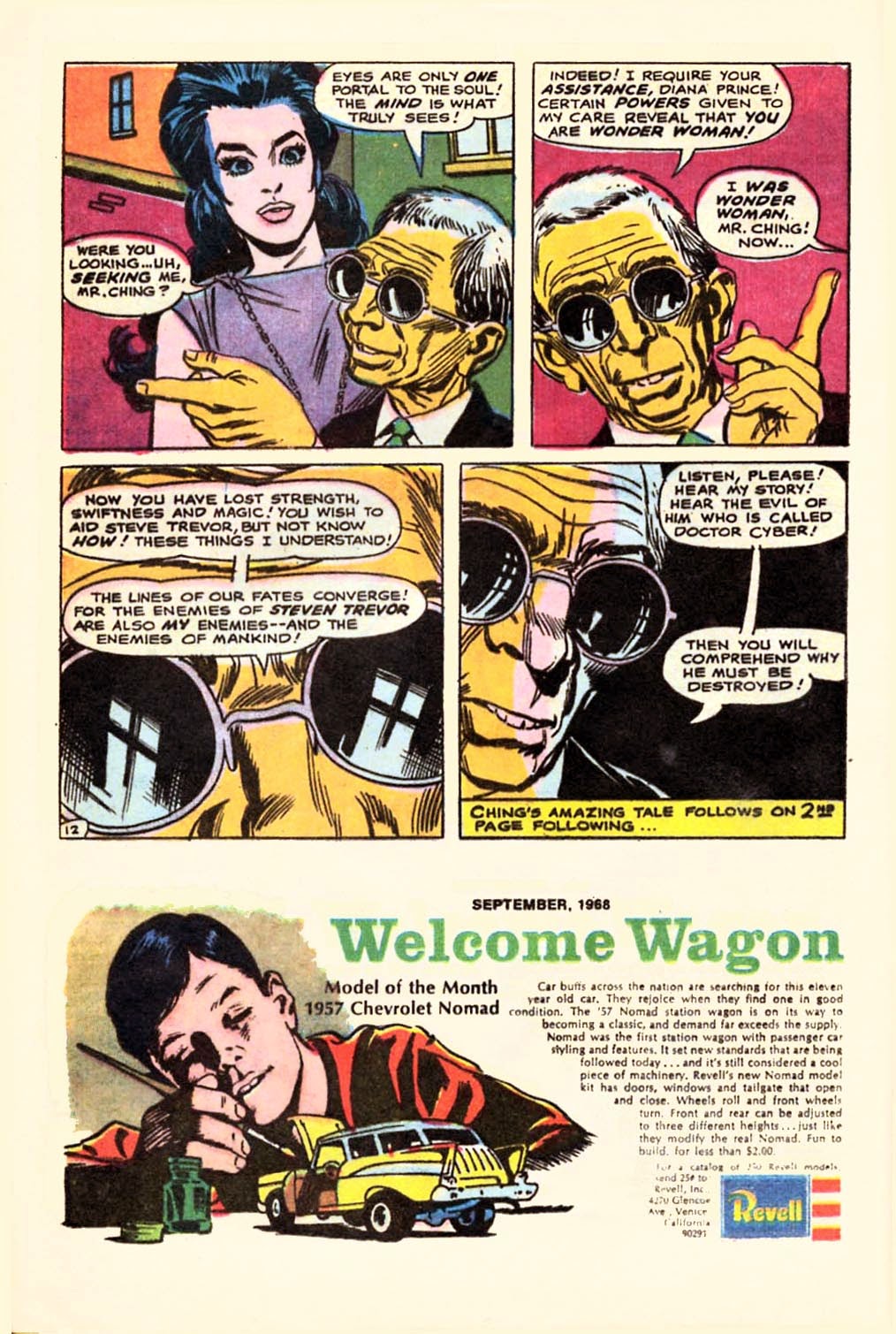 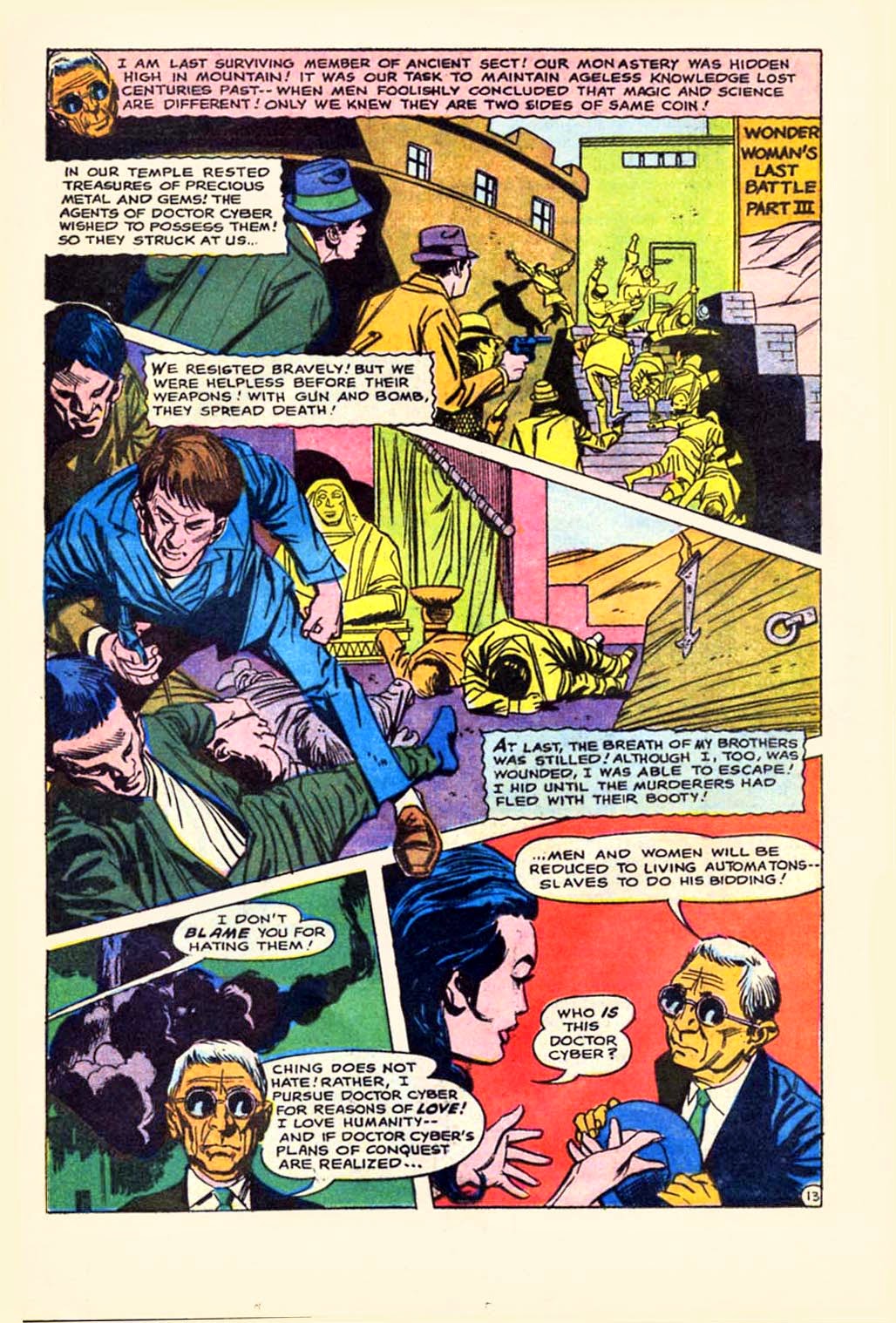 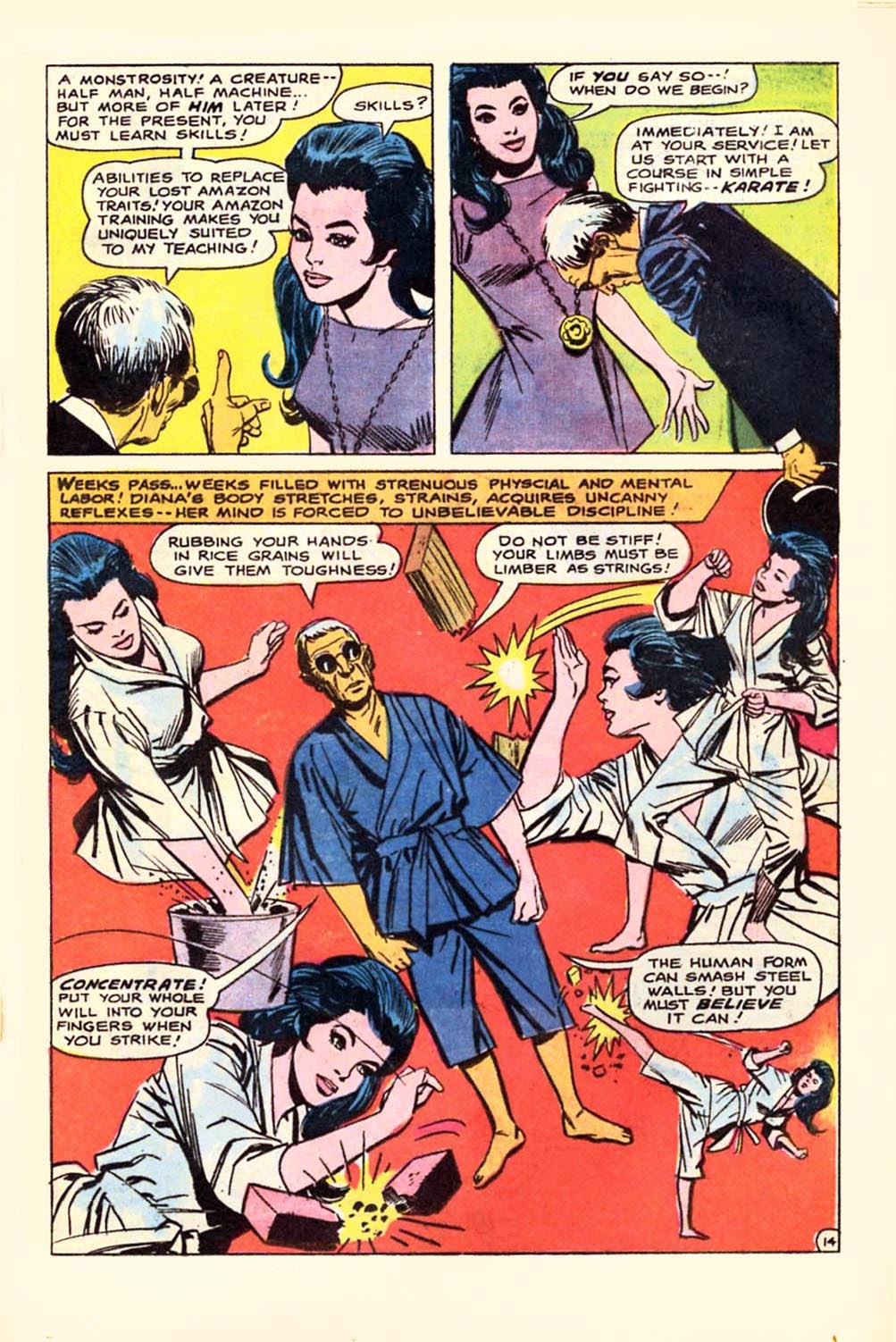 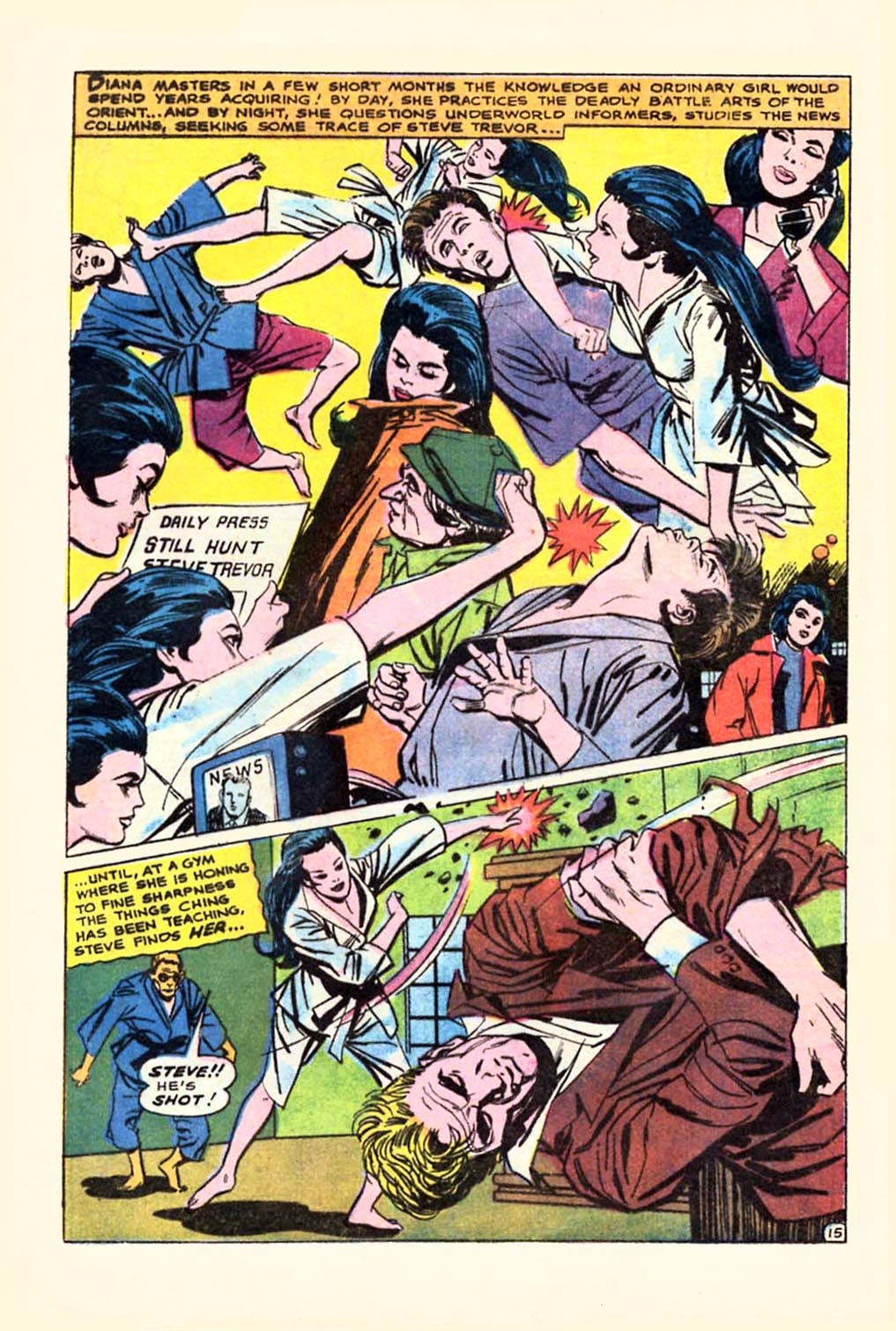 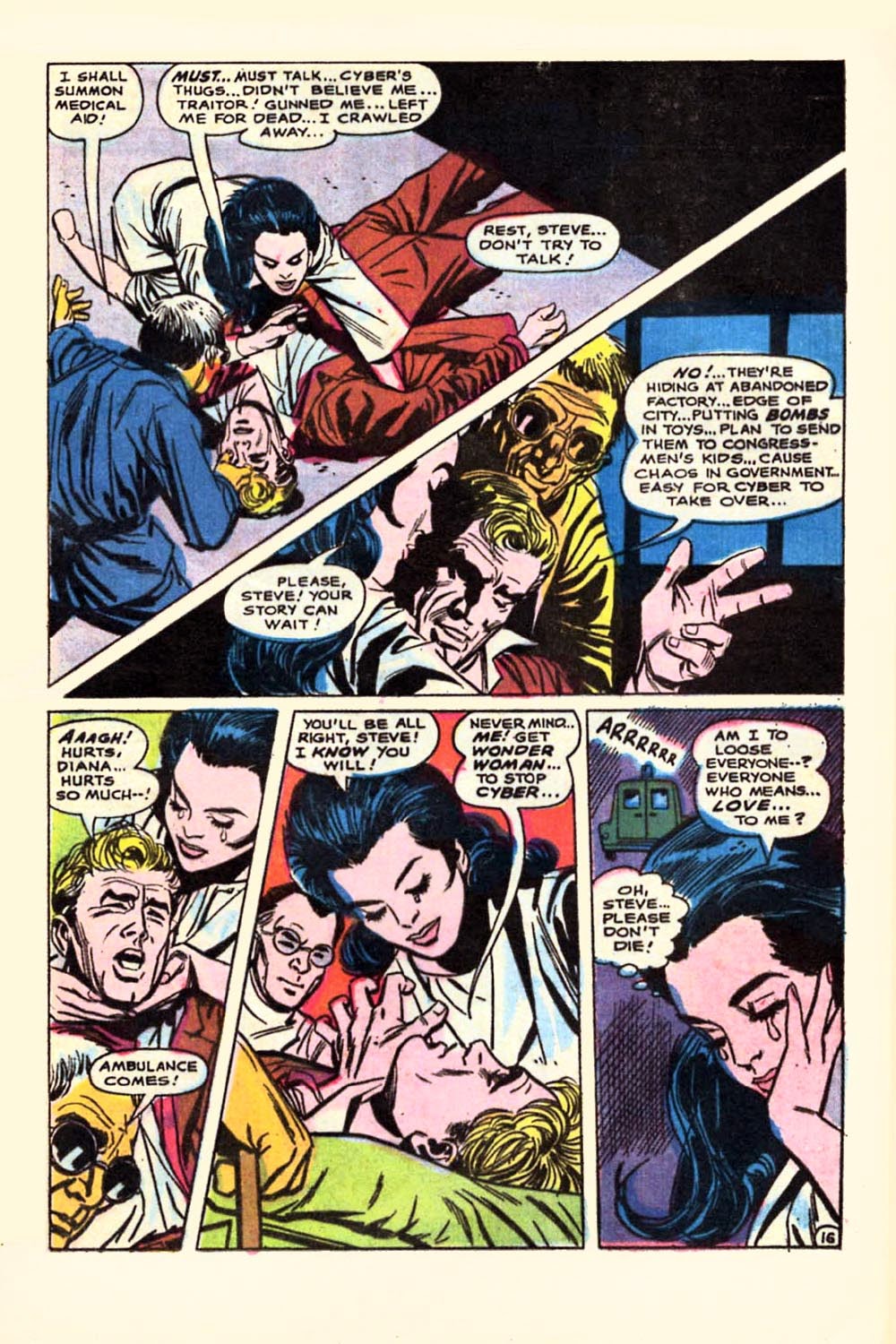 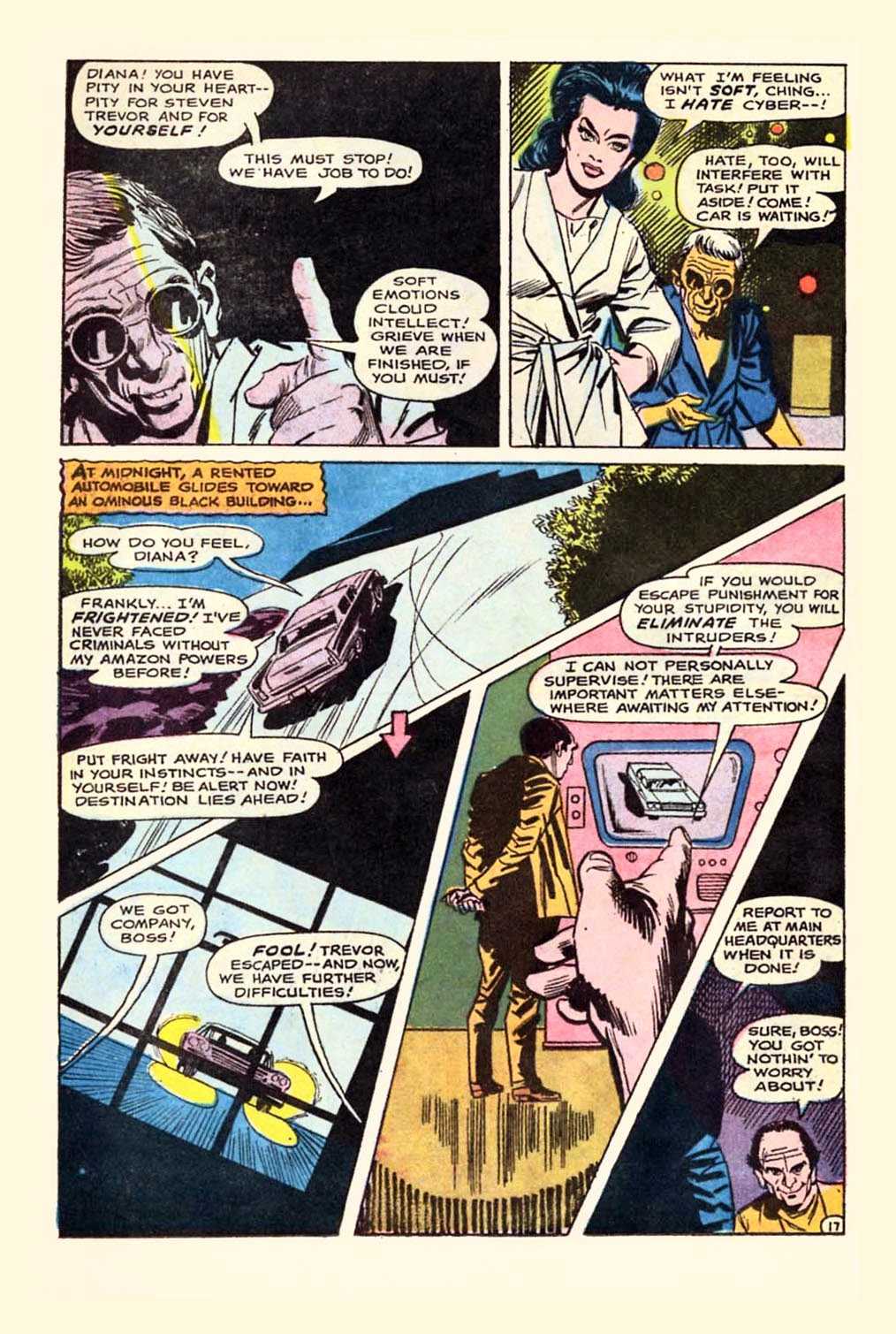 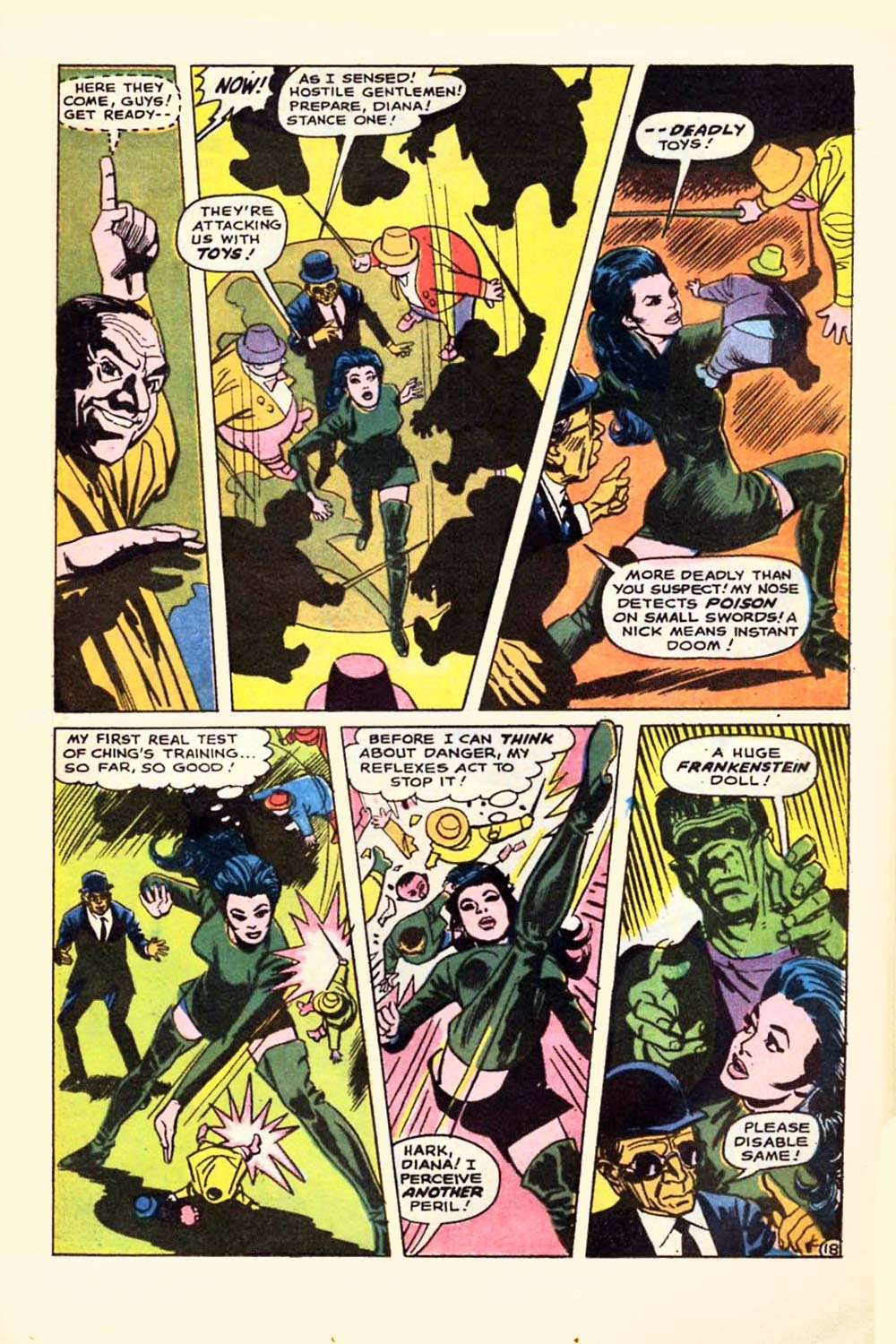 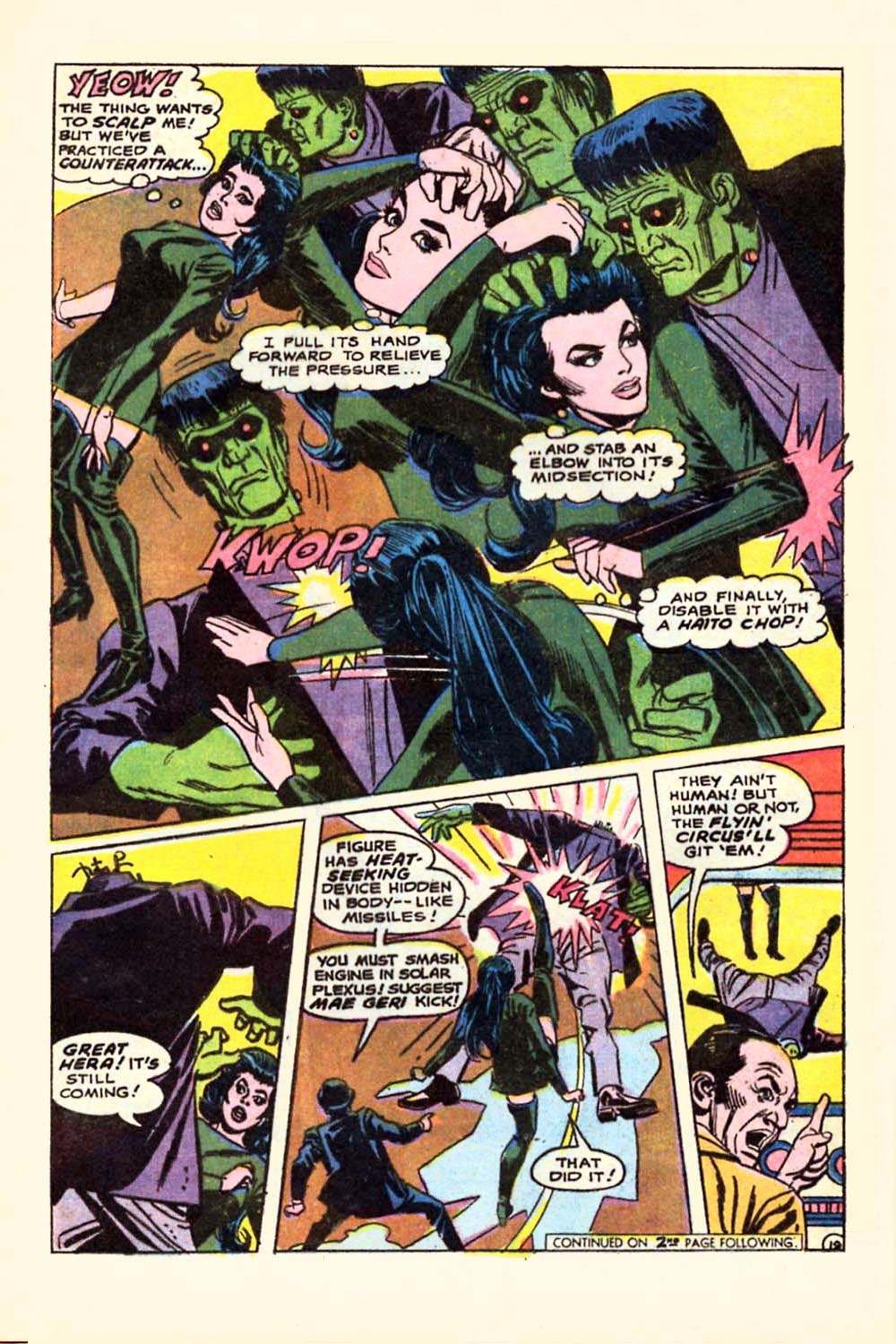 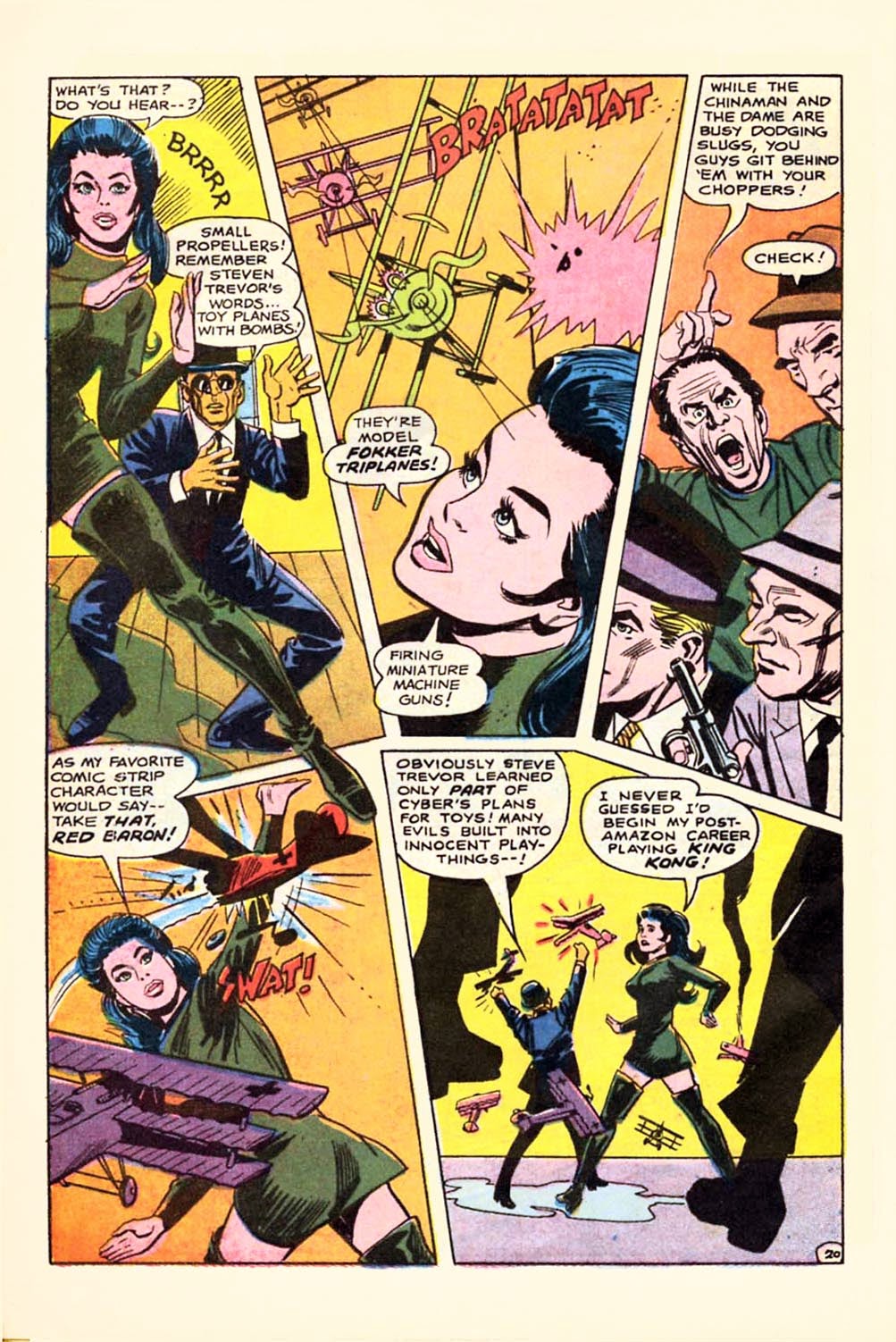 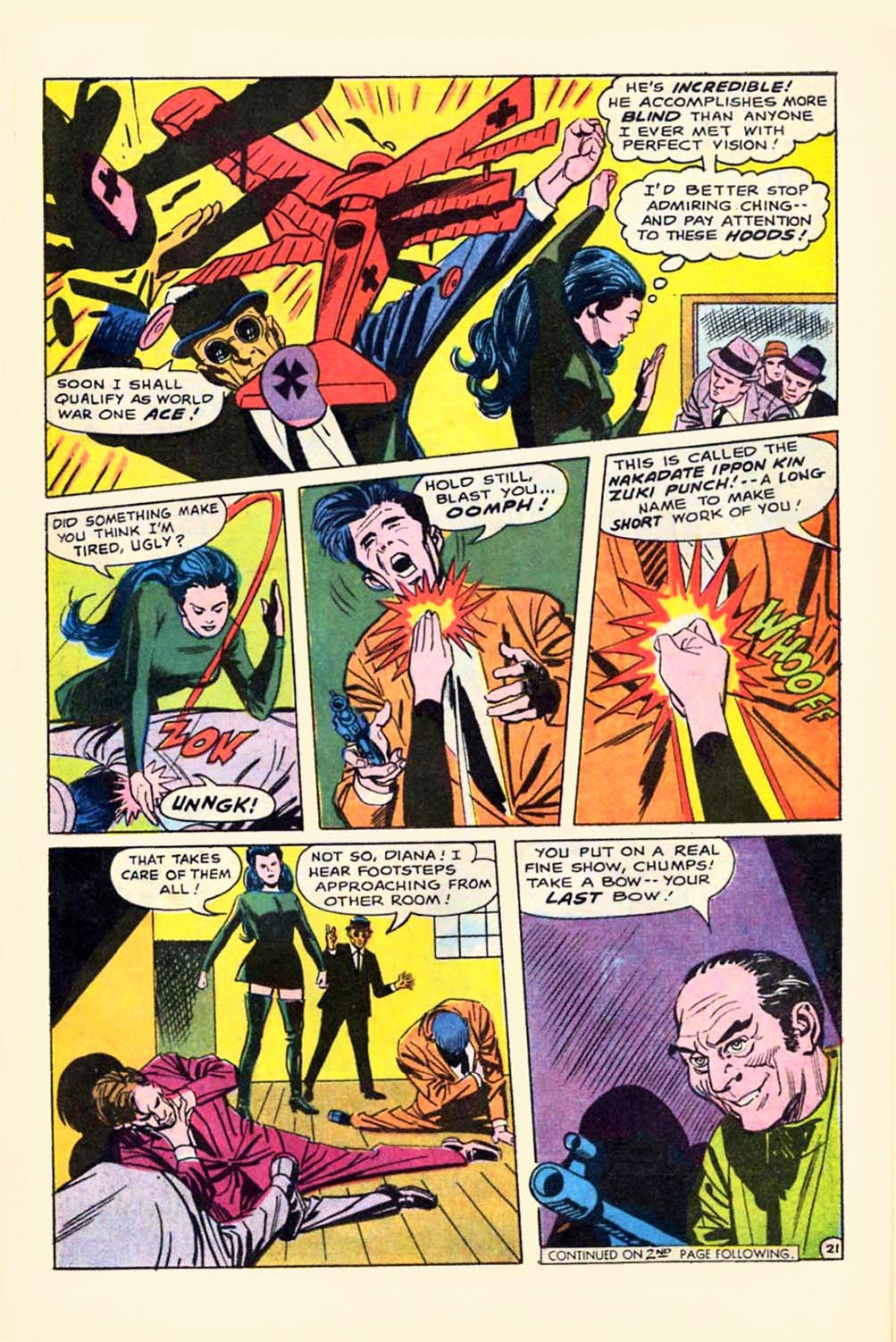 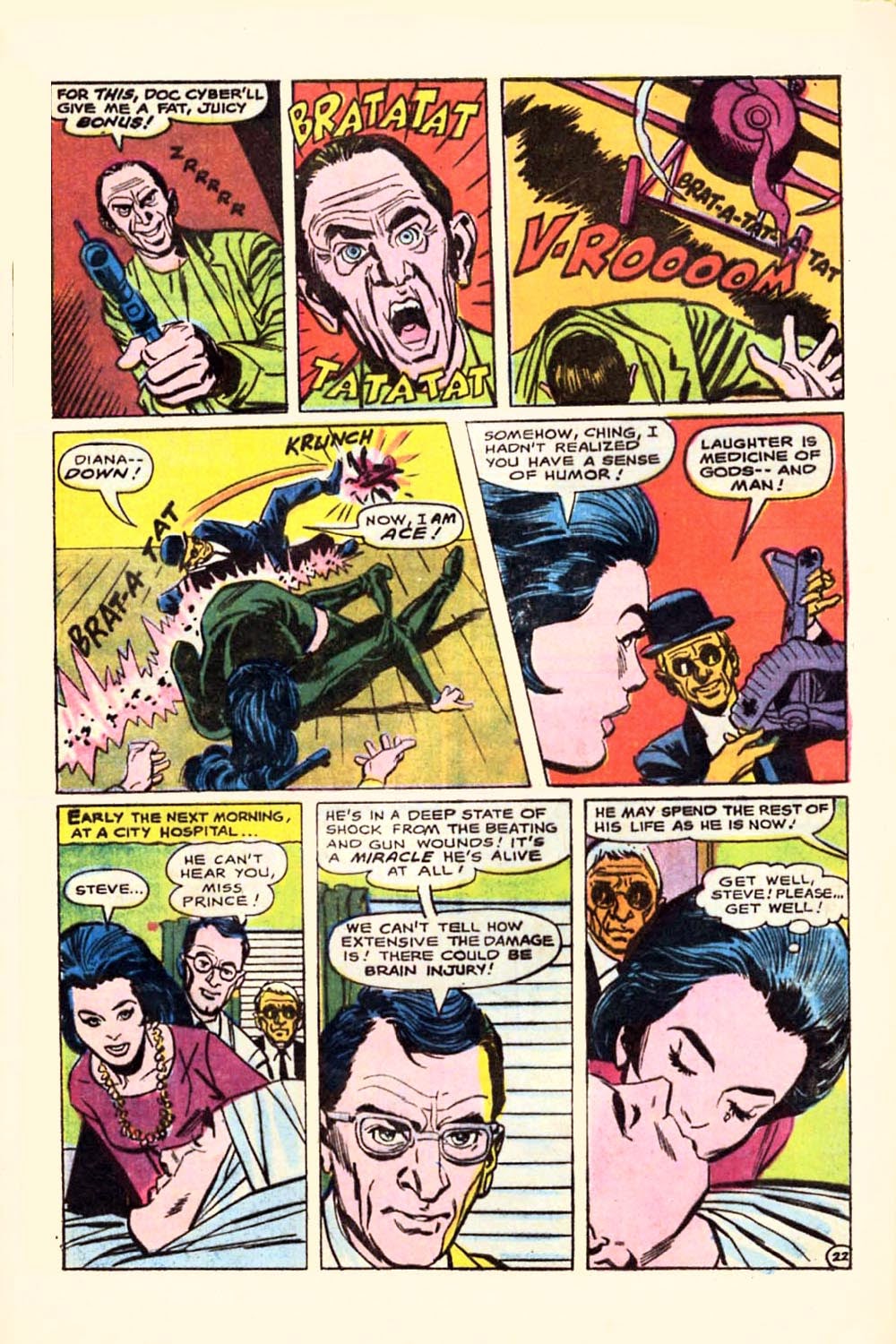 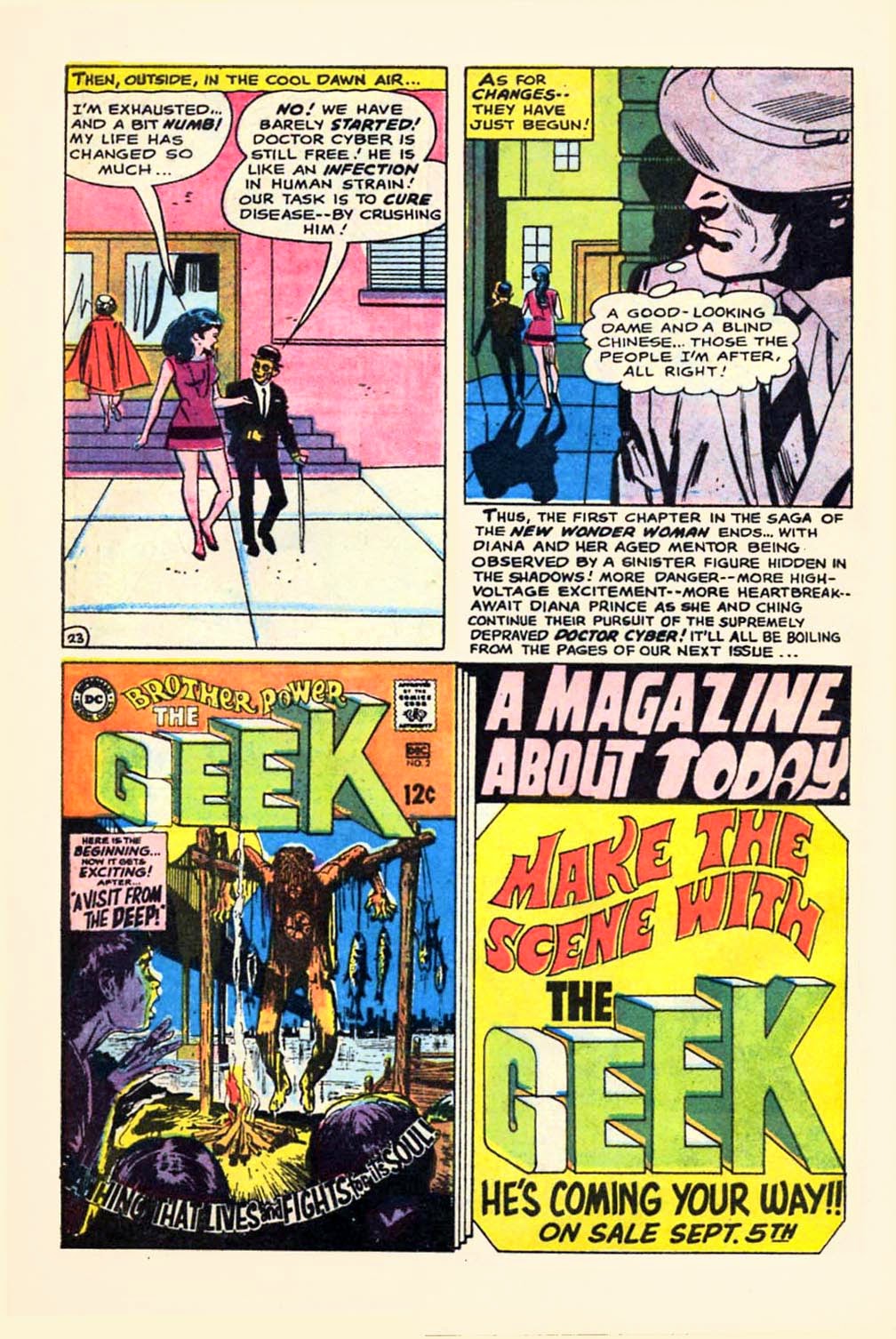