Jason's Quest is an engaging little series that ran in just three issues of Showcase, and always seems to me to be reminiscent of a TV tie-in, like there was a Jason's Quest show, but I somehow just never saw it. 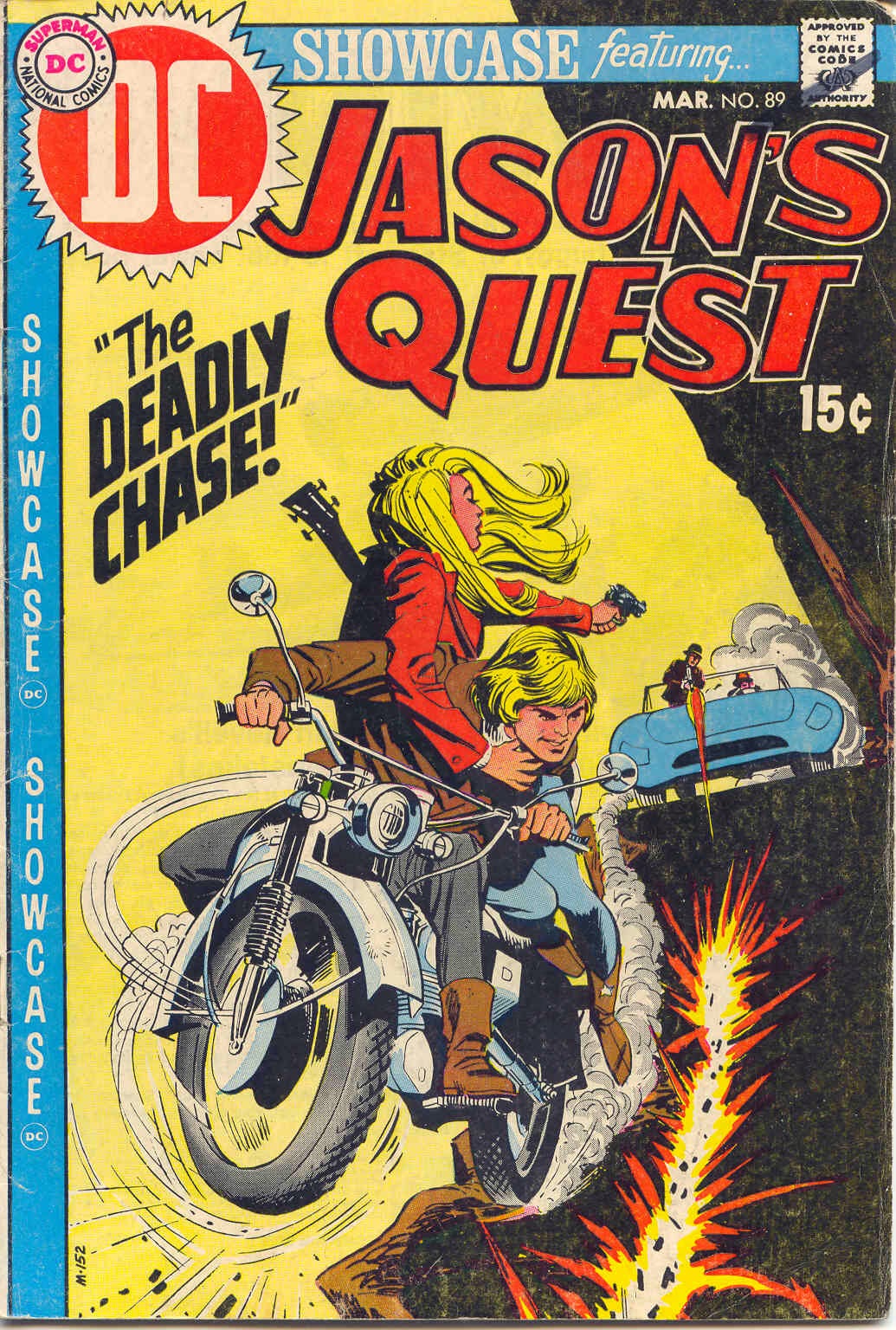 It's written and drawn by Mike Sekowsky, an artist whose work a lot of fans had trouble getting past. Personally, although I struggle with his sixties JLA work, I do like his early '70's stuff, particularly when his wonkier stylings are softened by a sympathetic inker like Dick Giordano, or as here, Frank Giacoia. And I'm particularly fond of the way his bad guys smirk.
Amusingly, Mark Evanier tells a great story in one of his books about when he and Sekowsky worked in the animation department at Hanna-Barbera, where the young cartoonists regularly used to approach Mike to tell him how they used to loathe his art as kids, but had grown to love it as they got older and smarter.
It got to such a point that Sekowsky put up a little rack of numbered tags, like they have in deli's, with a sign that said: Take a number and wait your turn to tell me how much you used to hate my artwork but now you love it. 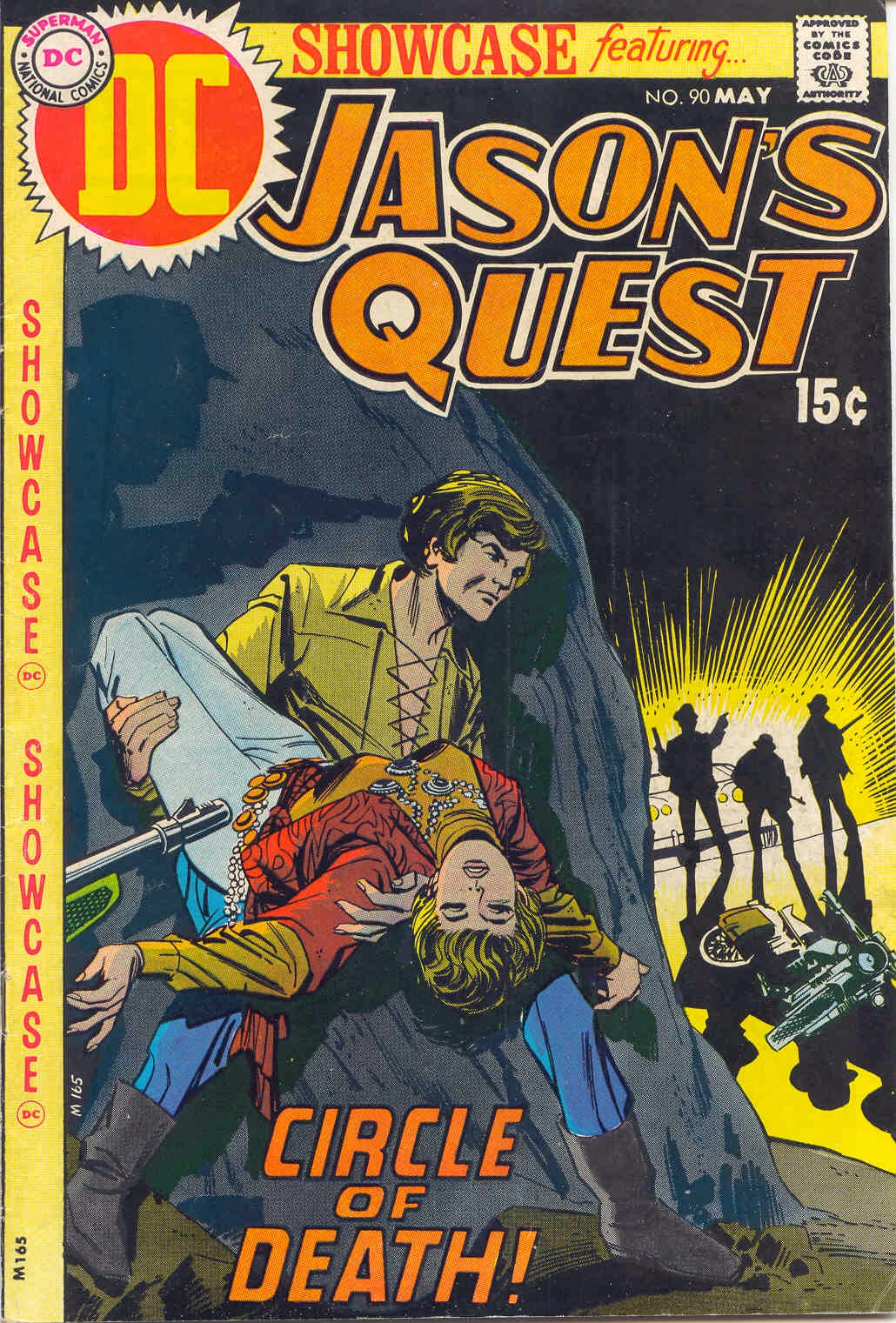 Jason's Quest meanwhile, is great fun. As Jason straps a guitar over his back and hits the road in search of his long lost sister, stopping only to perform at any folk club he passes, he's like a spiritual brother to Rick Jones. In fact, the whole thing would've made an excellent Rick Jones mini-series, had such a thing existed back in the day. Sure, it's that DC thing of an old guy trying to write something hip and trendy for the kids, but that's what I like about it. 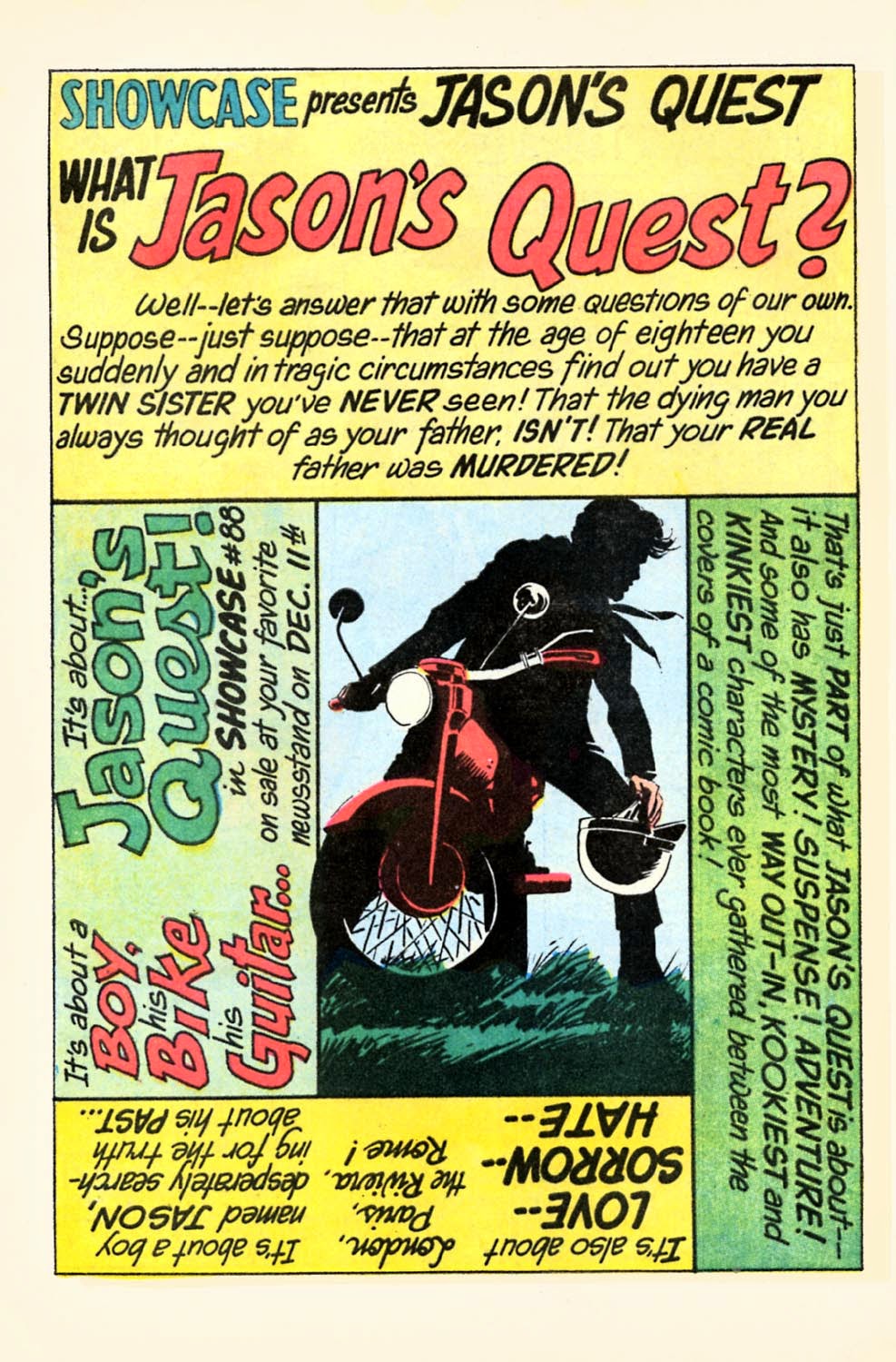 It all hits the ground running, with a massive chunk of exposition, and though there are plotholes you could shove Krypton through, as well as there seeming to be an inordinate amount of walk-on characters to provide Jason with exactly the information he needs at exactly the right time, it's all just good, solid adventure. 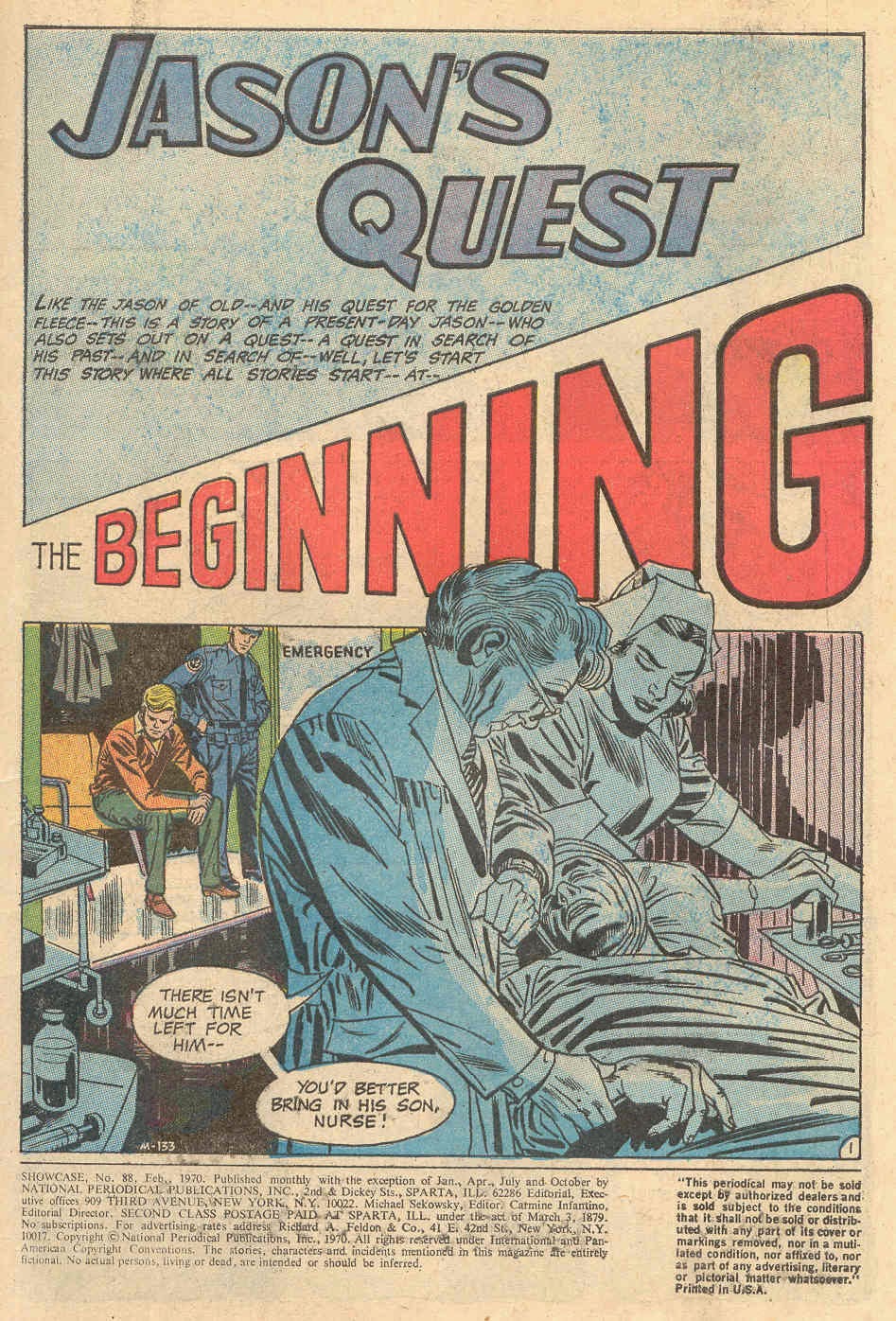 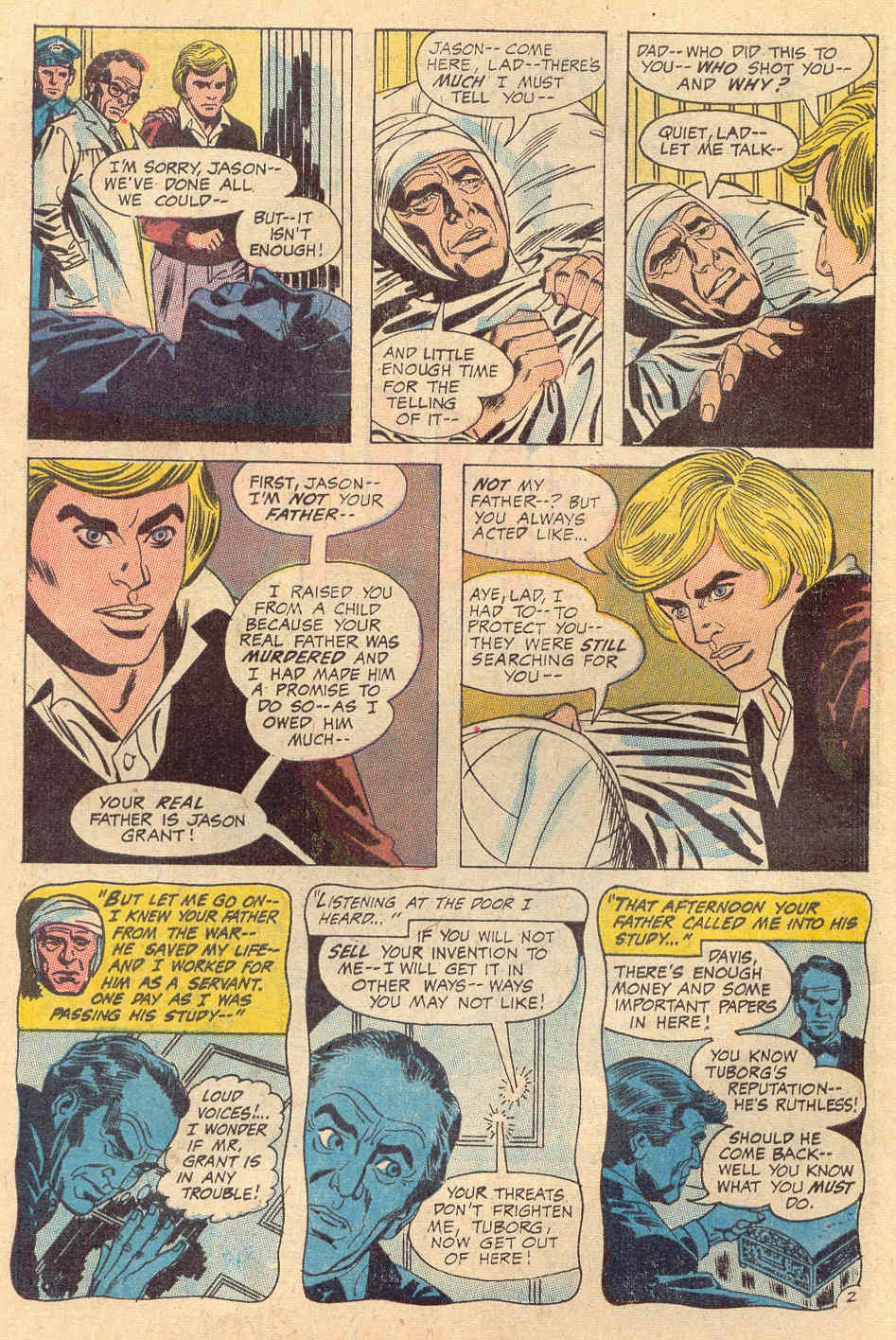 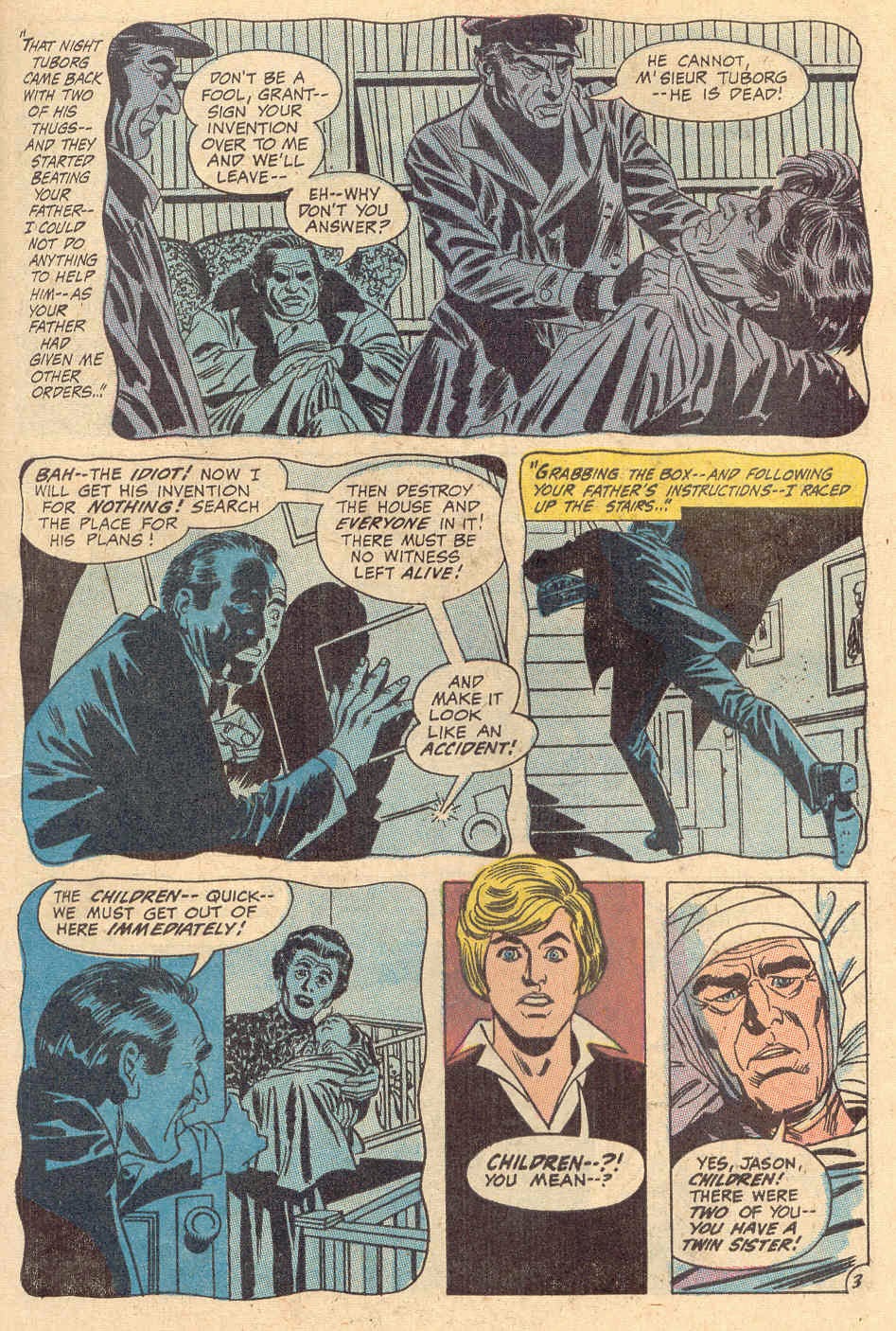 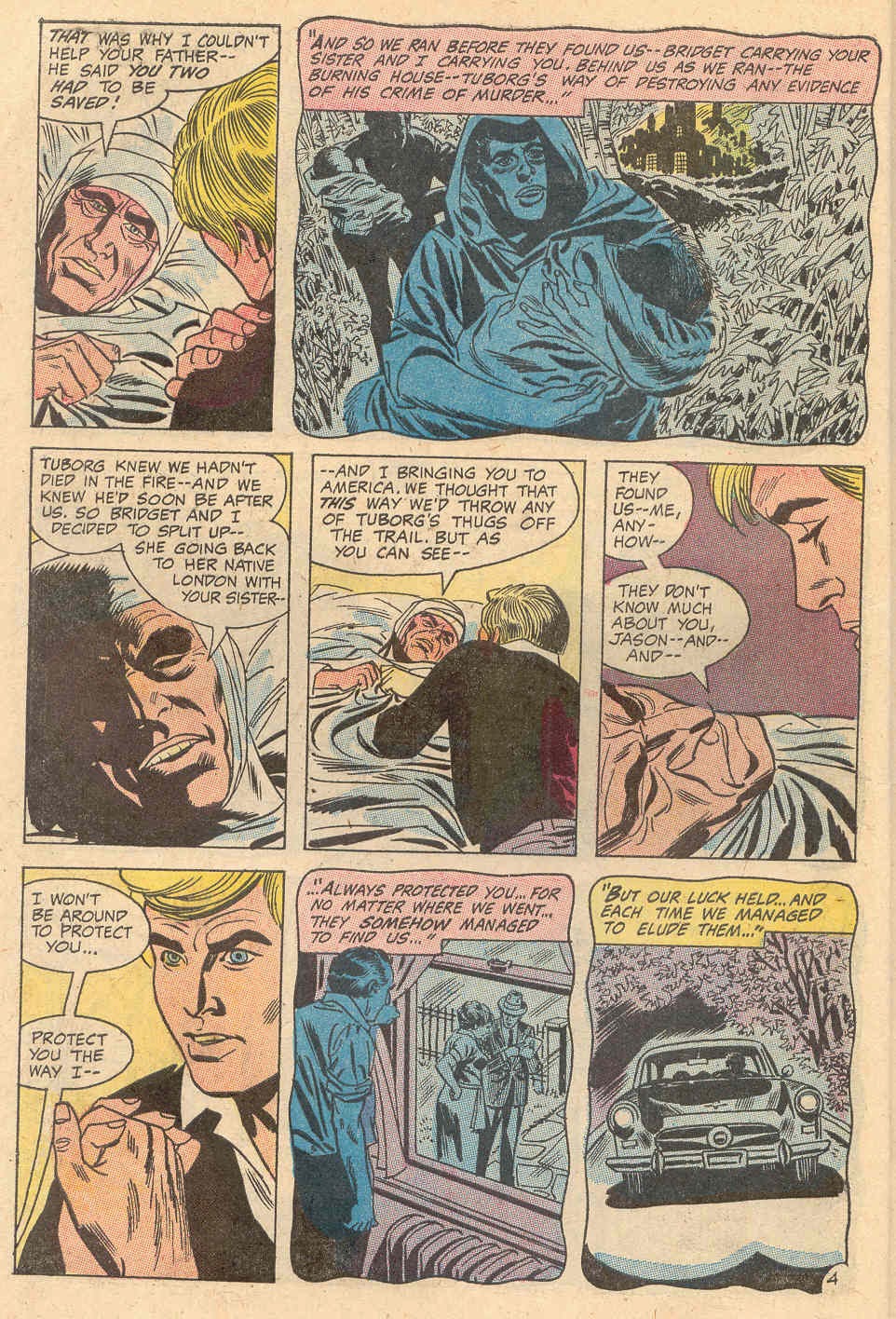 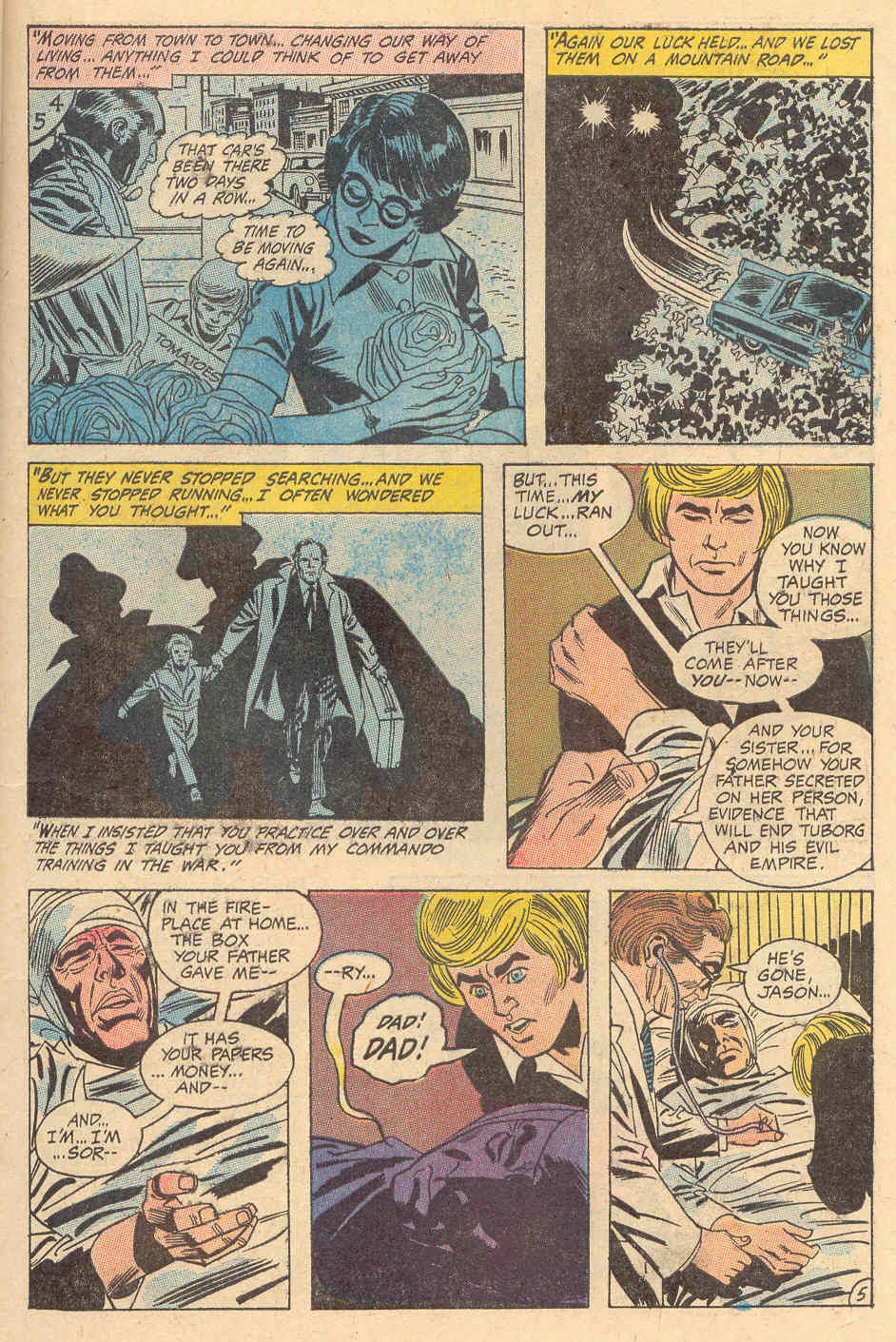 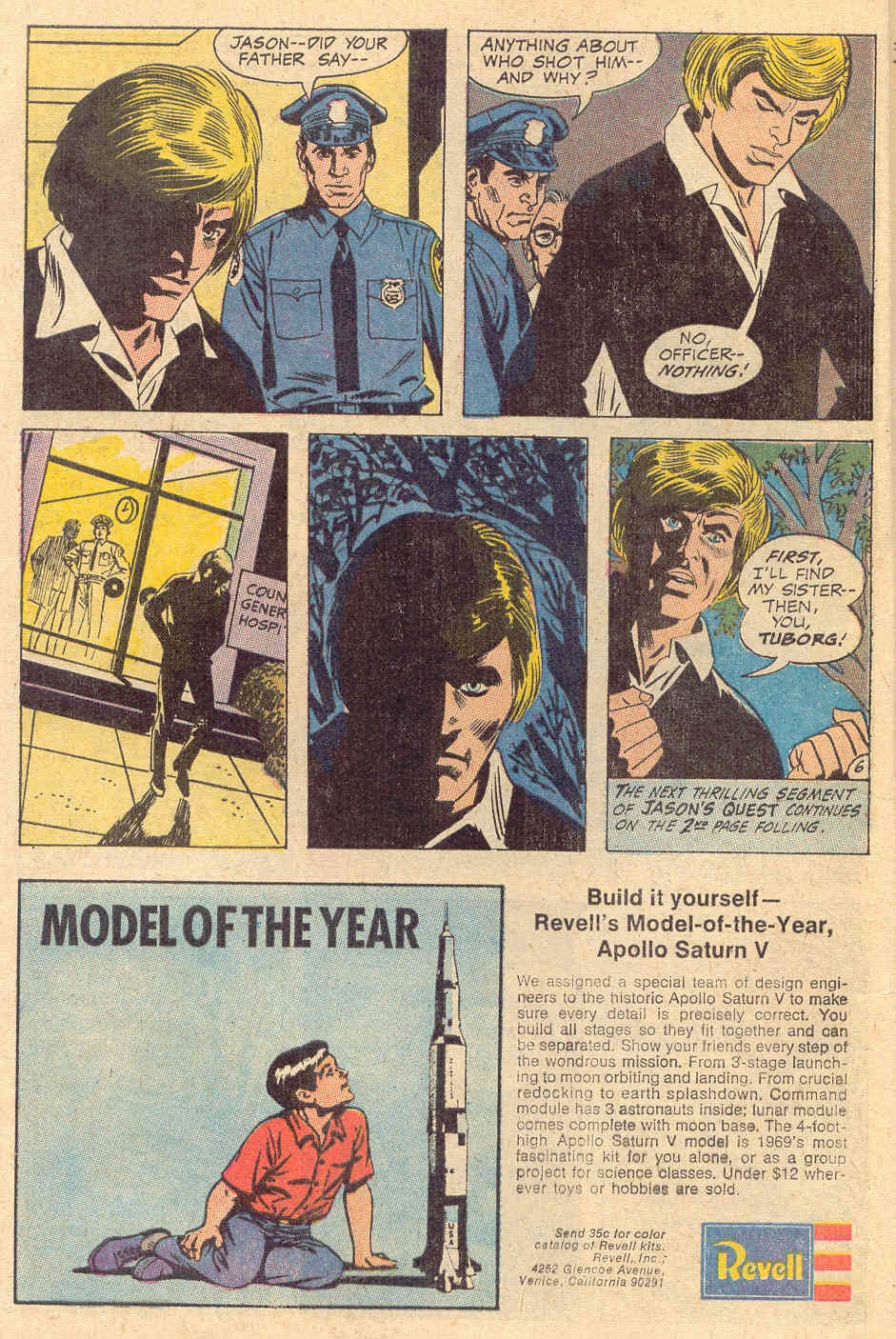 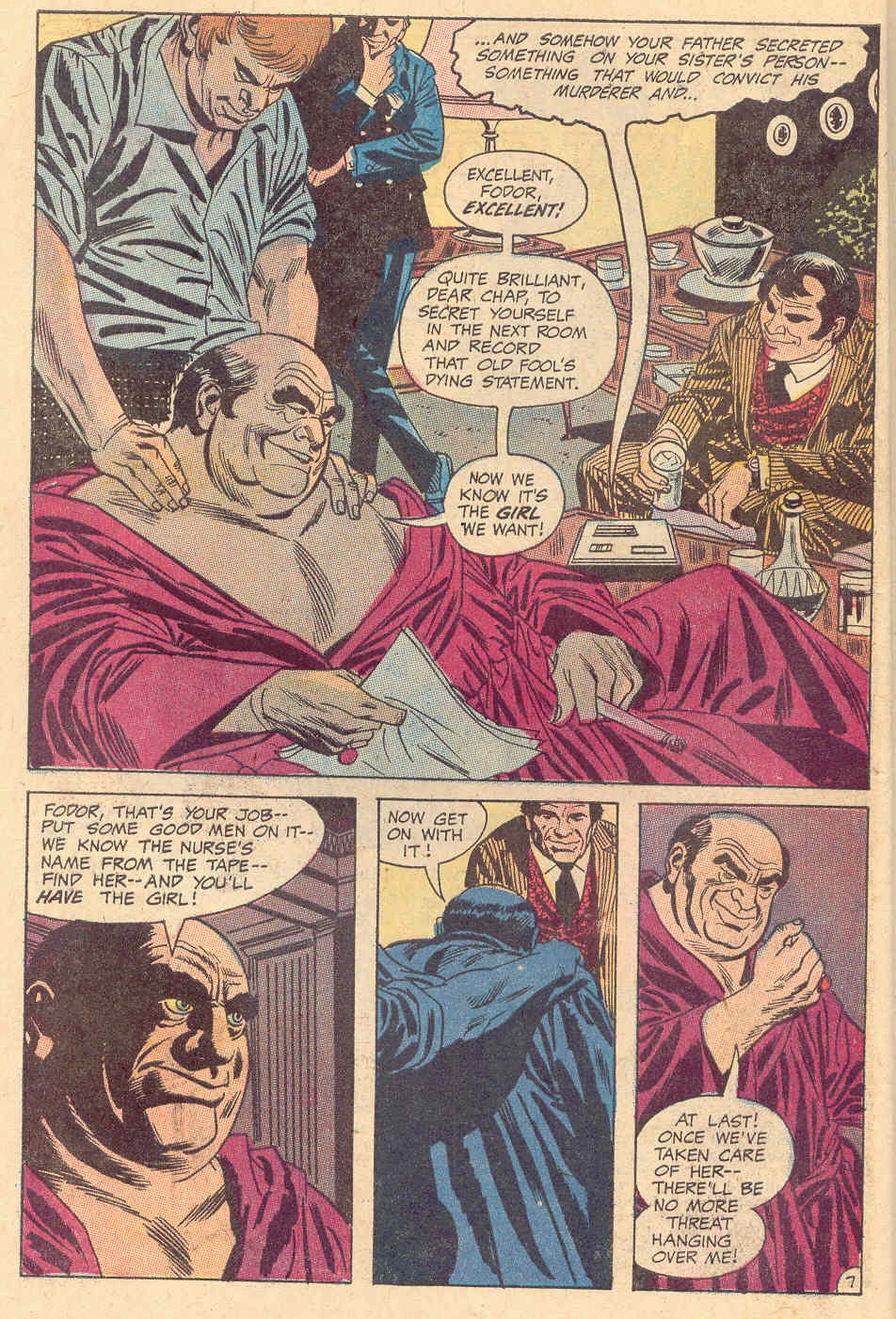 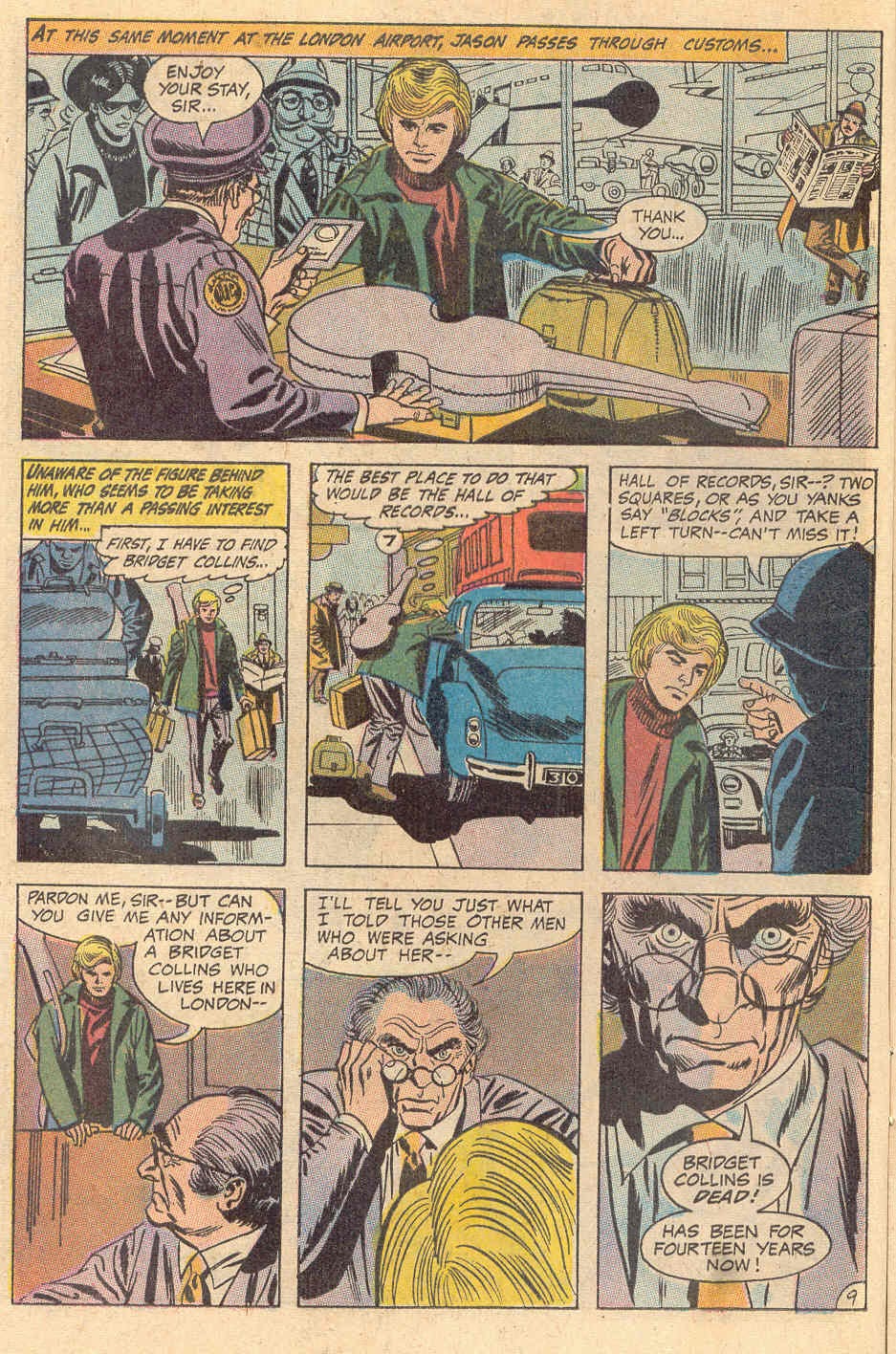 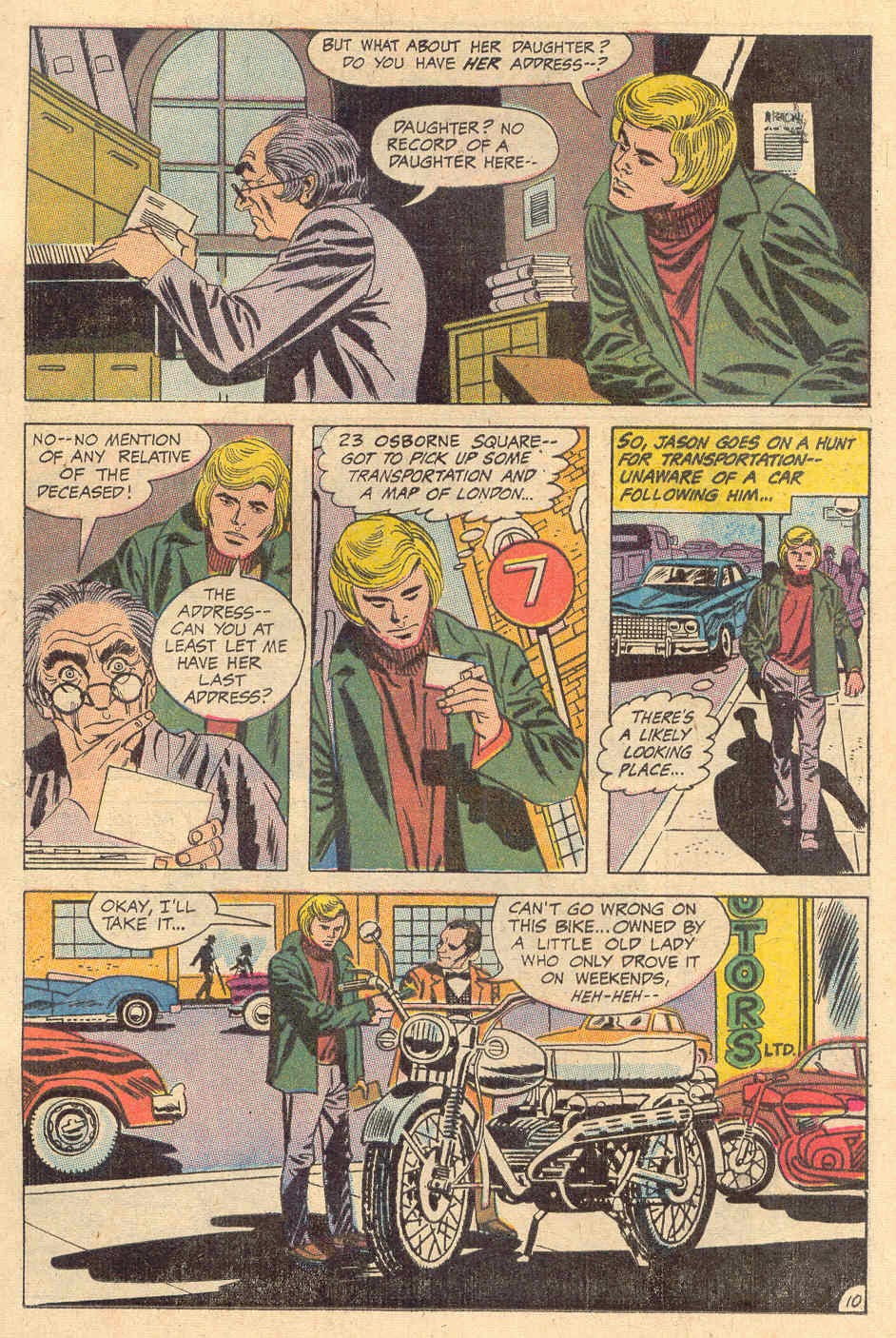 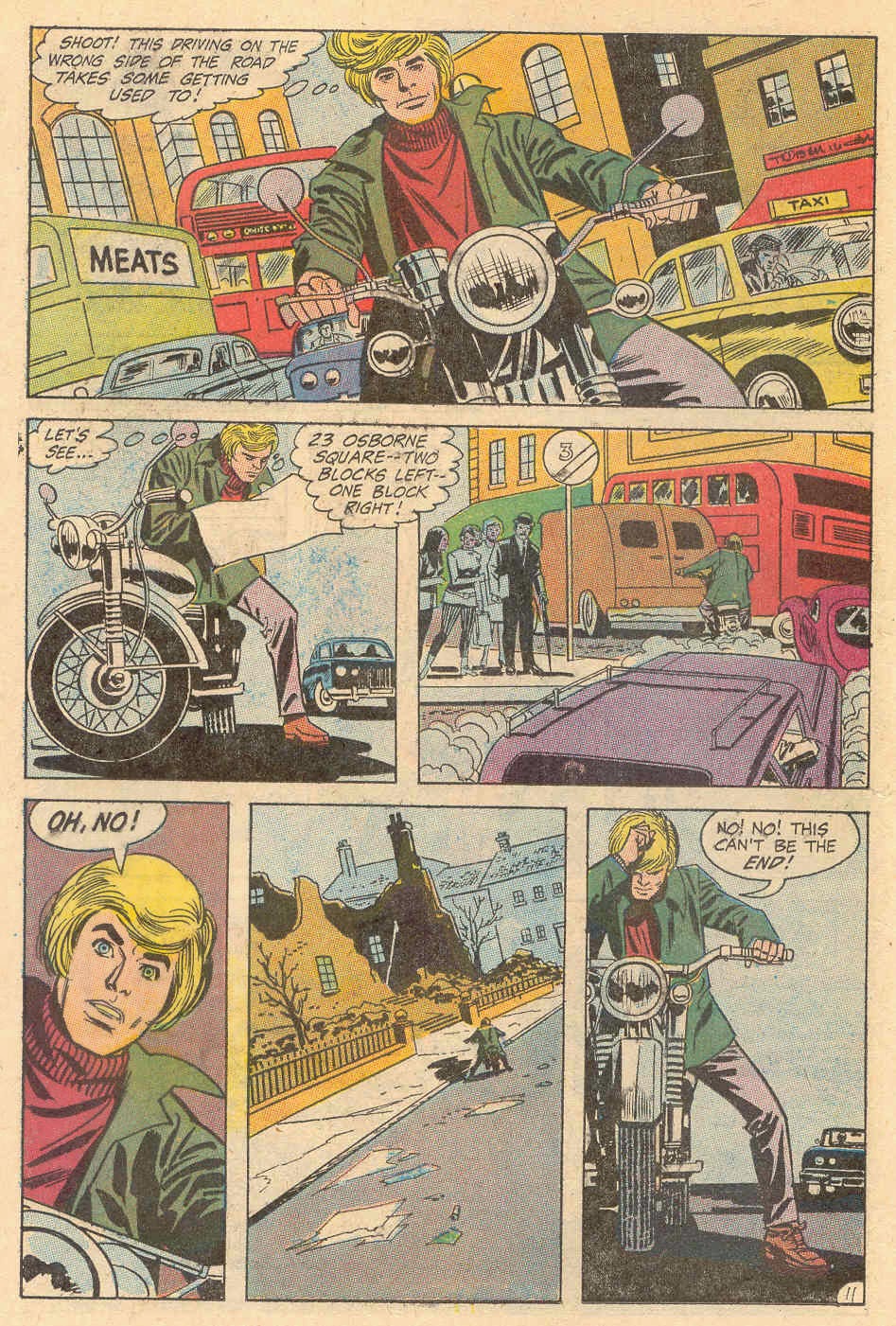 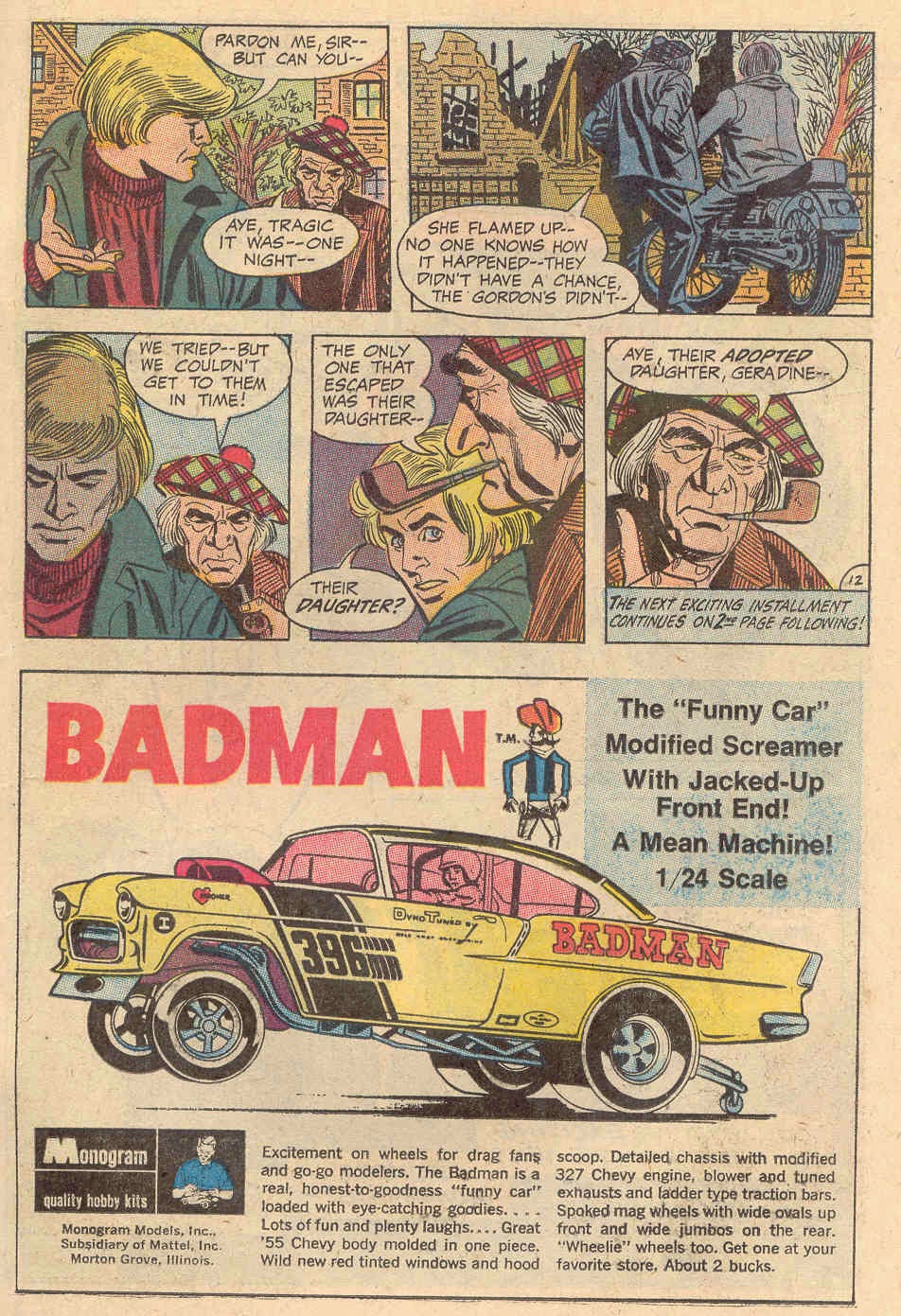 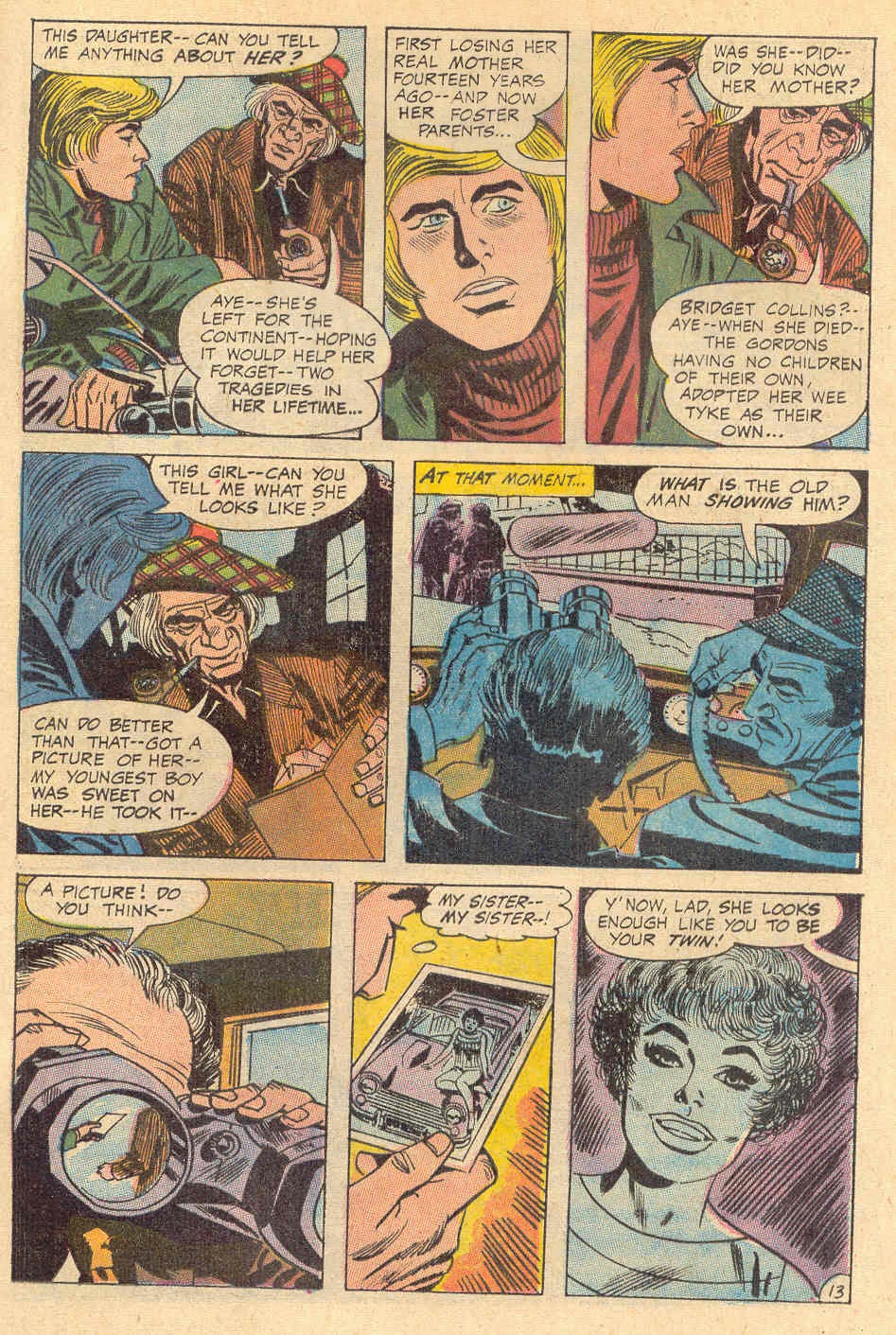 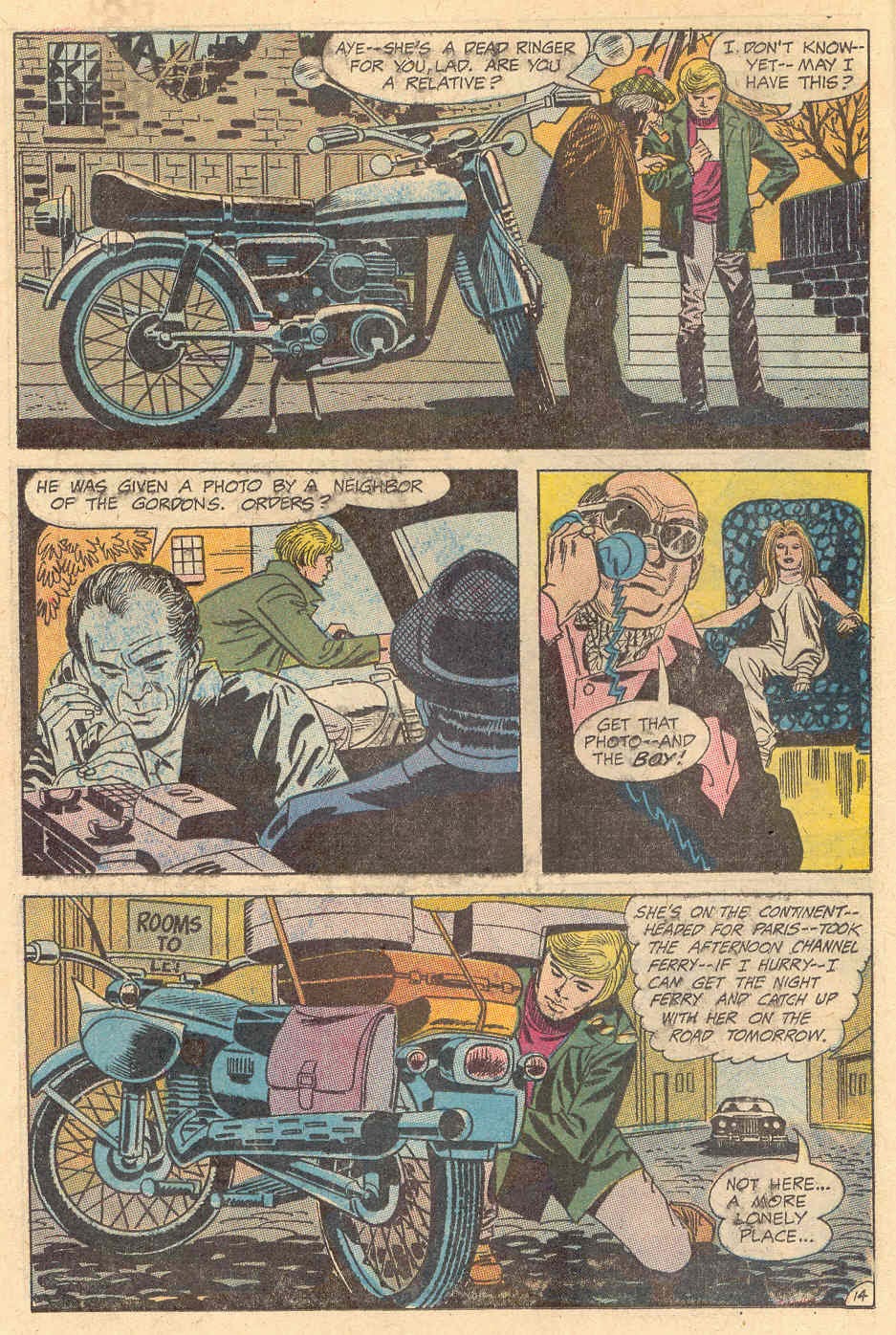 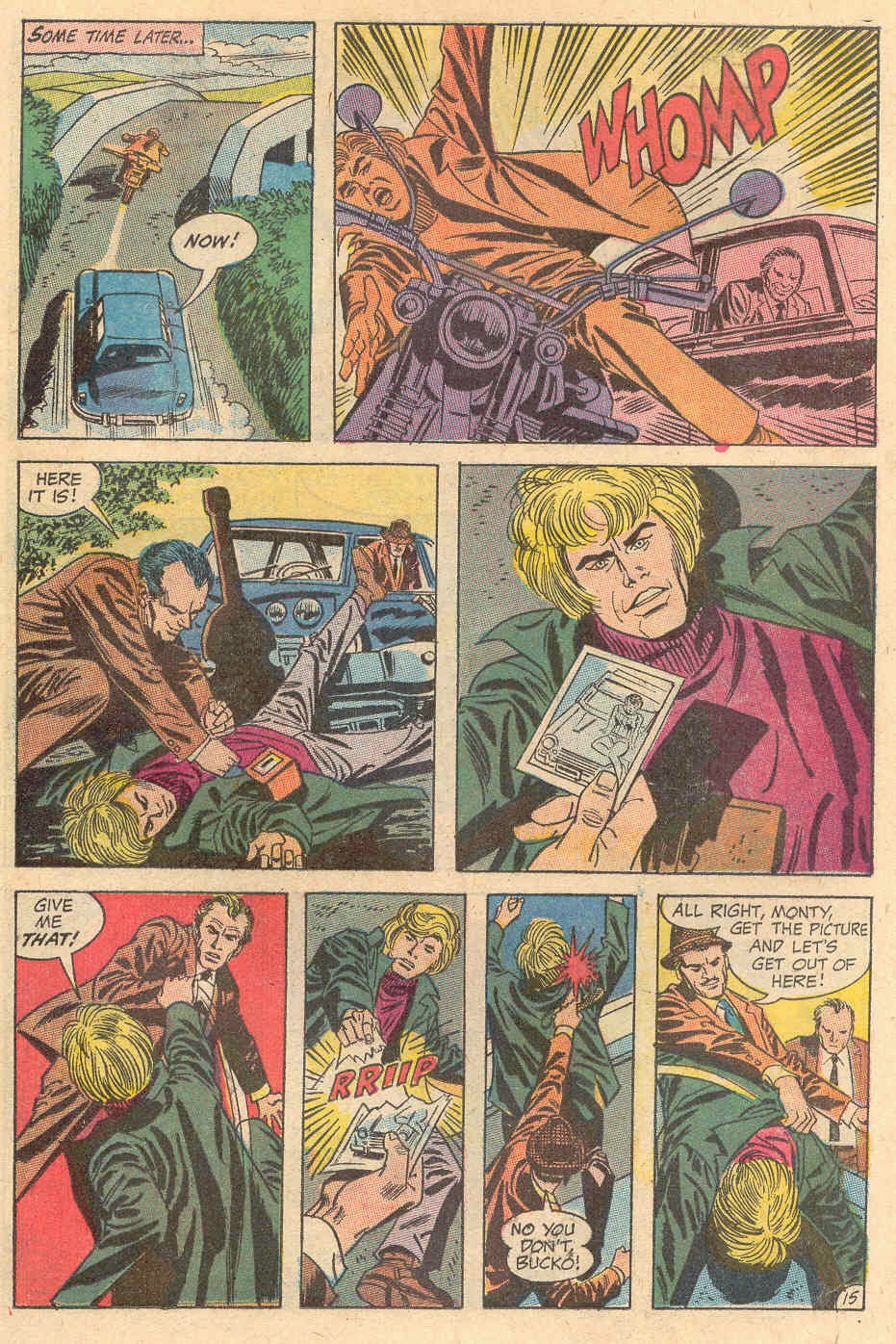 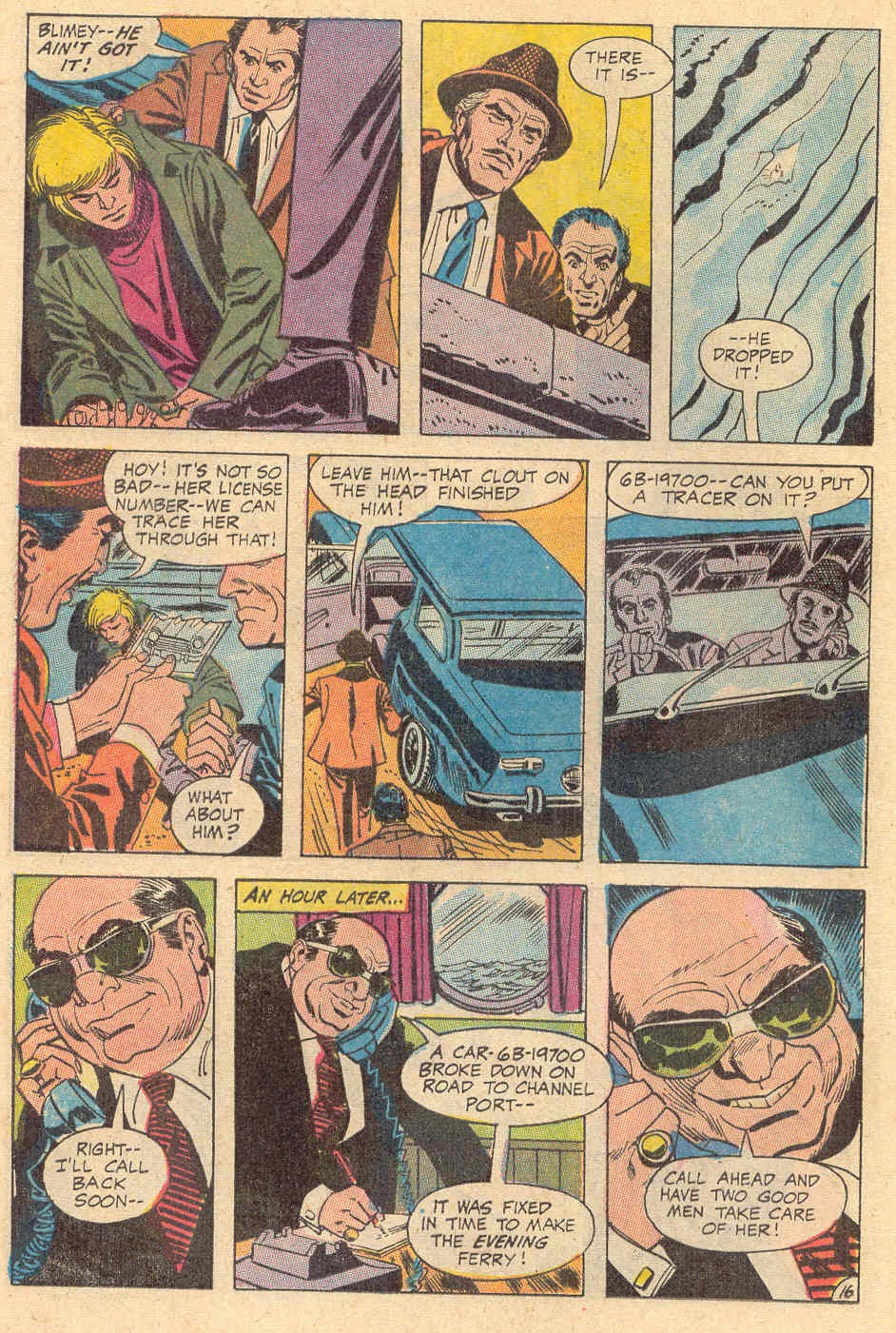 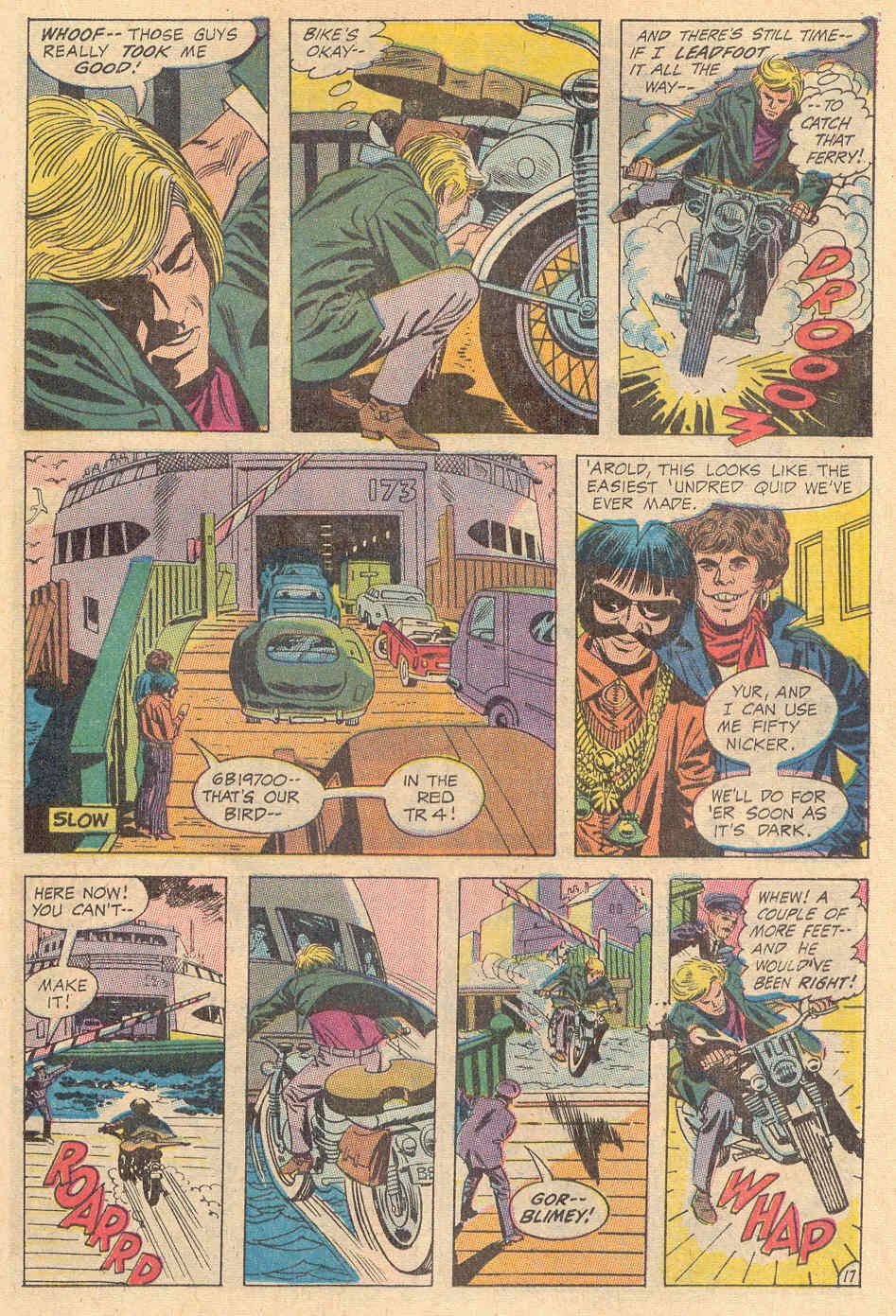 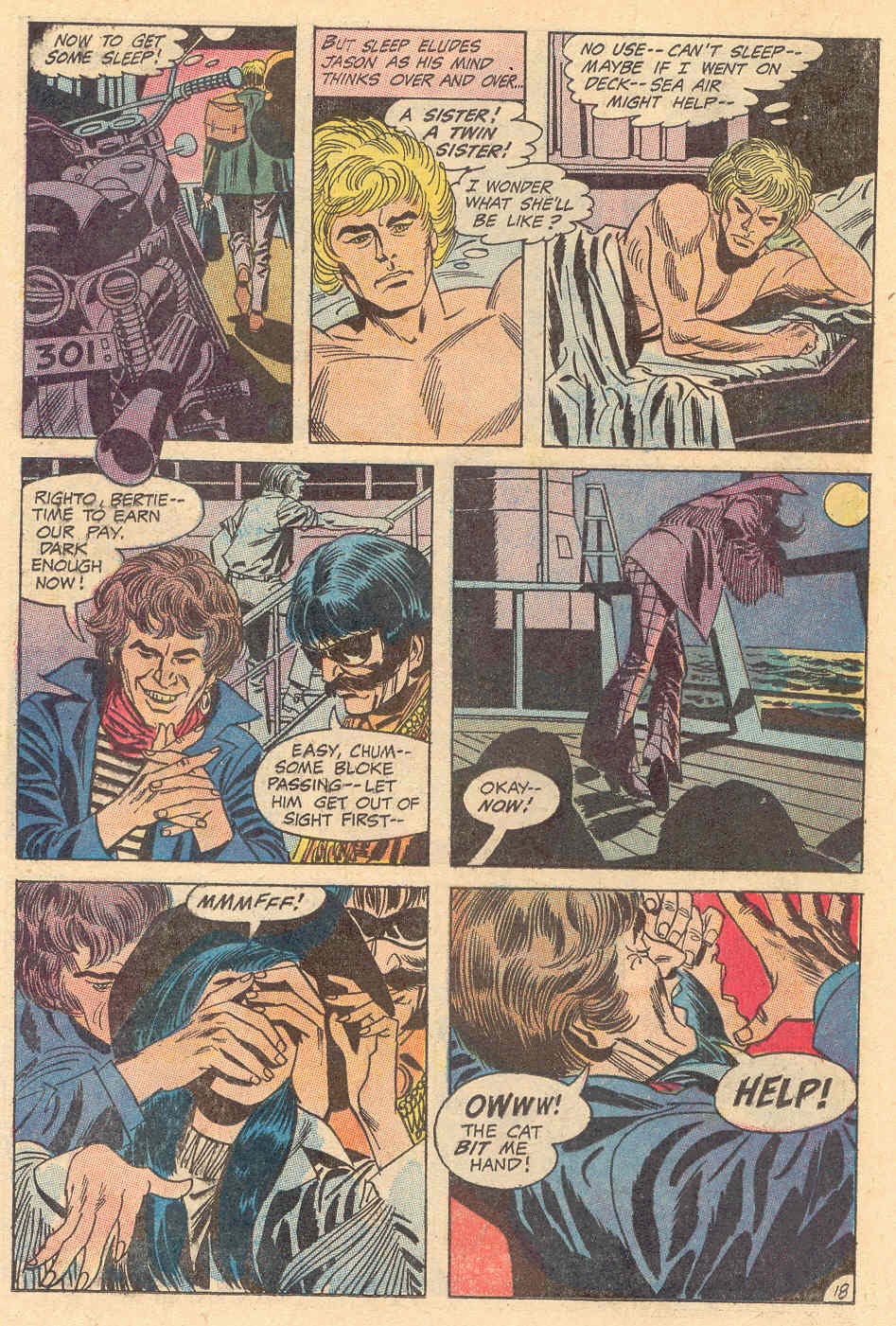 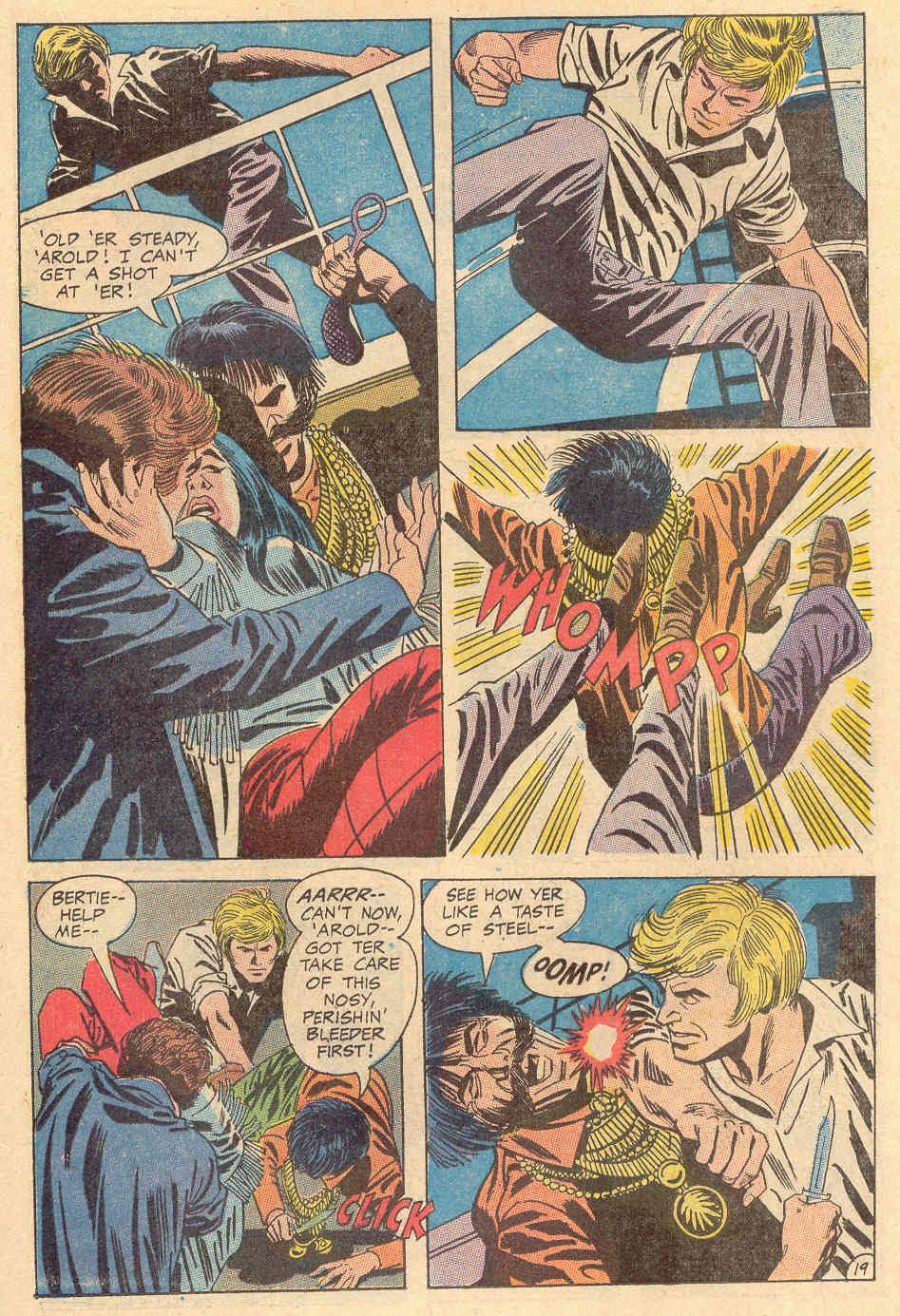 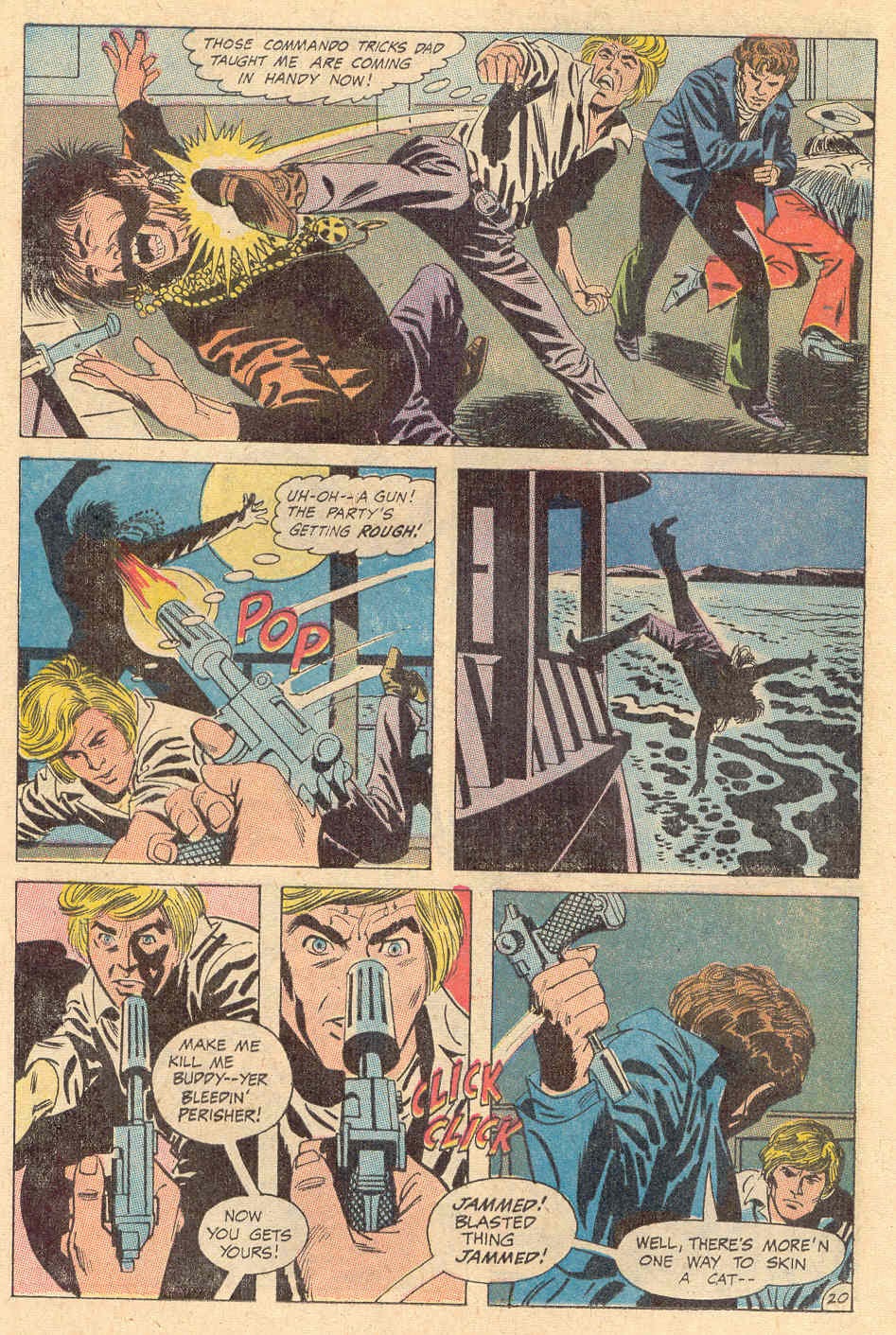 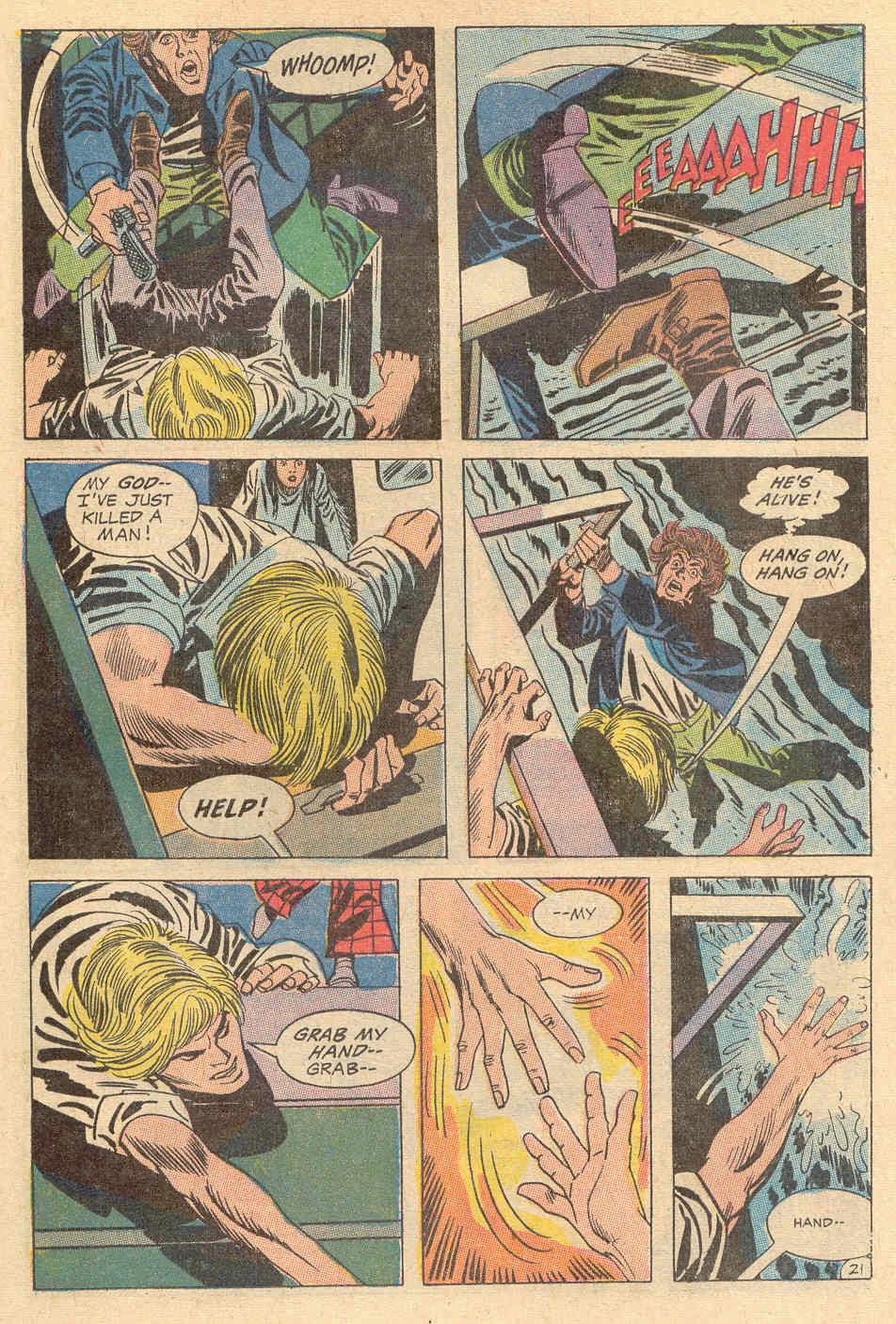 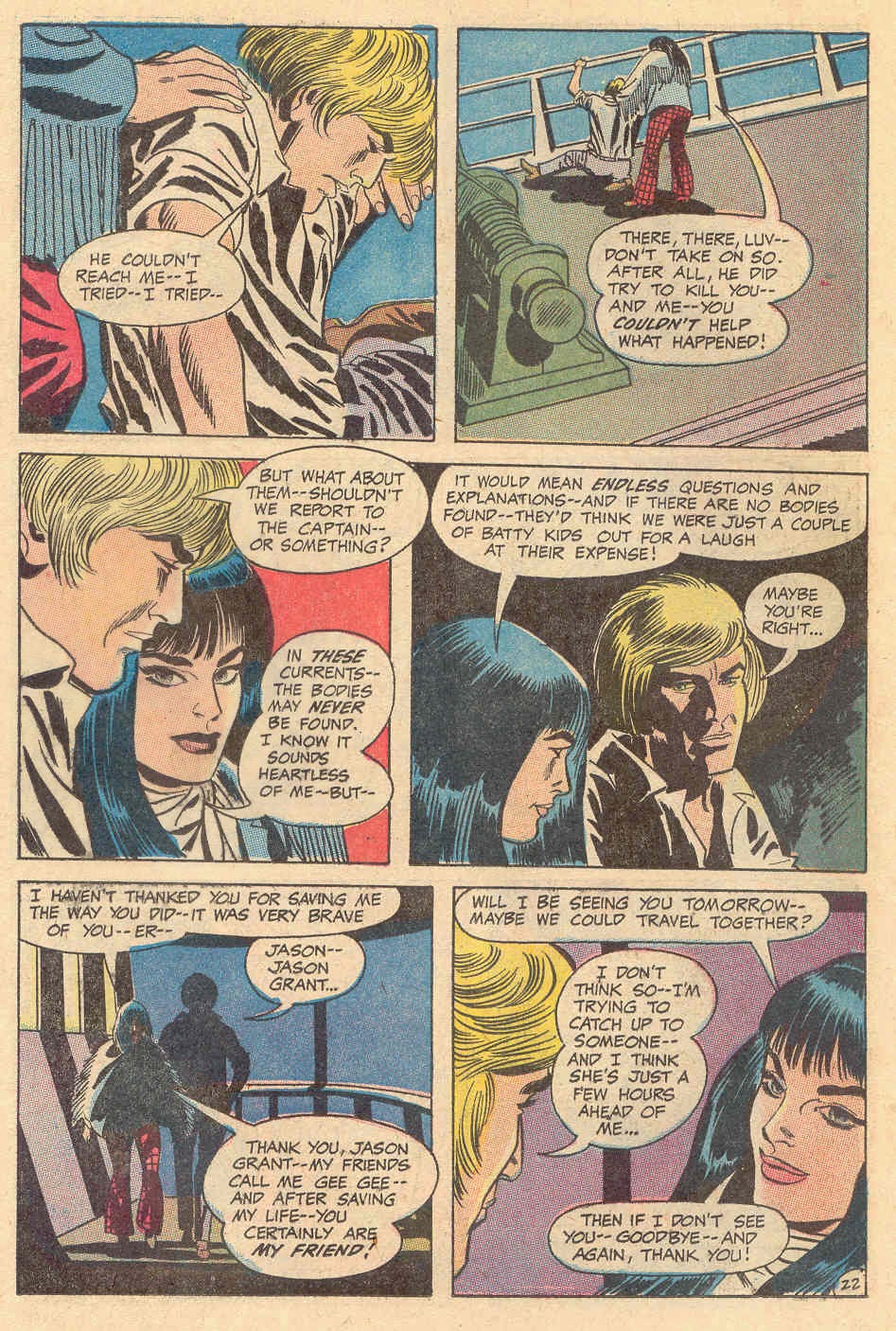 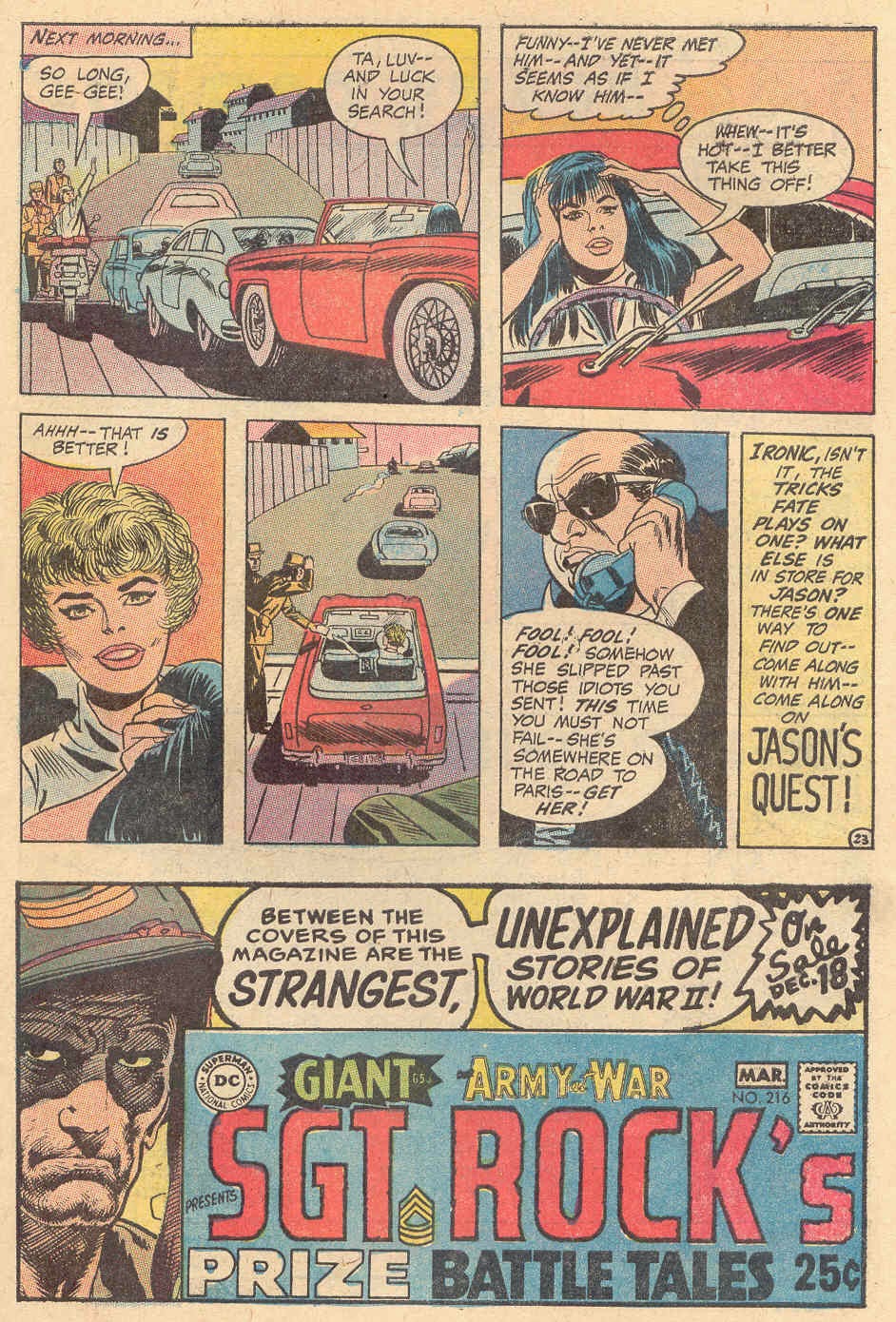 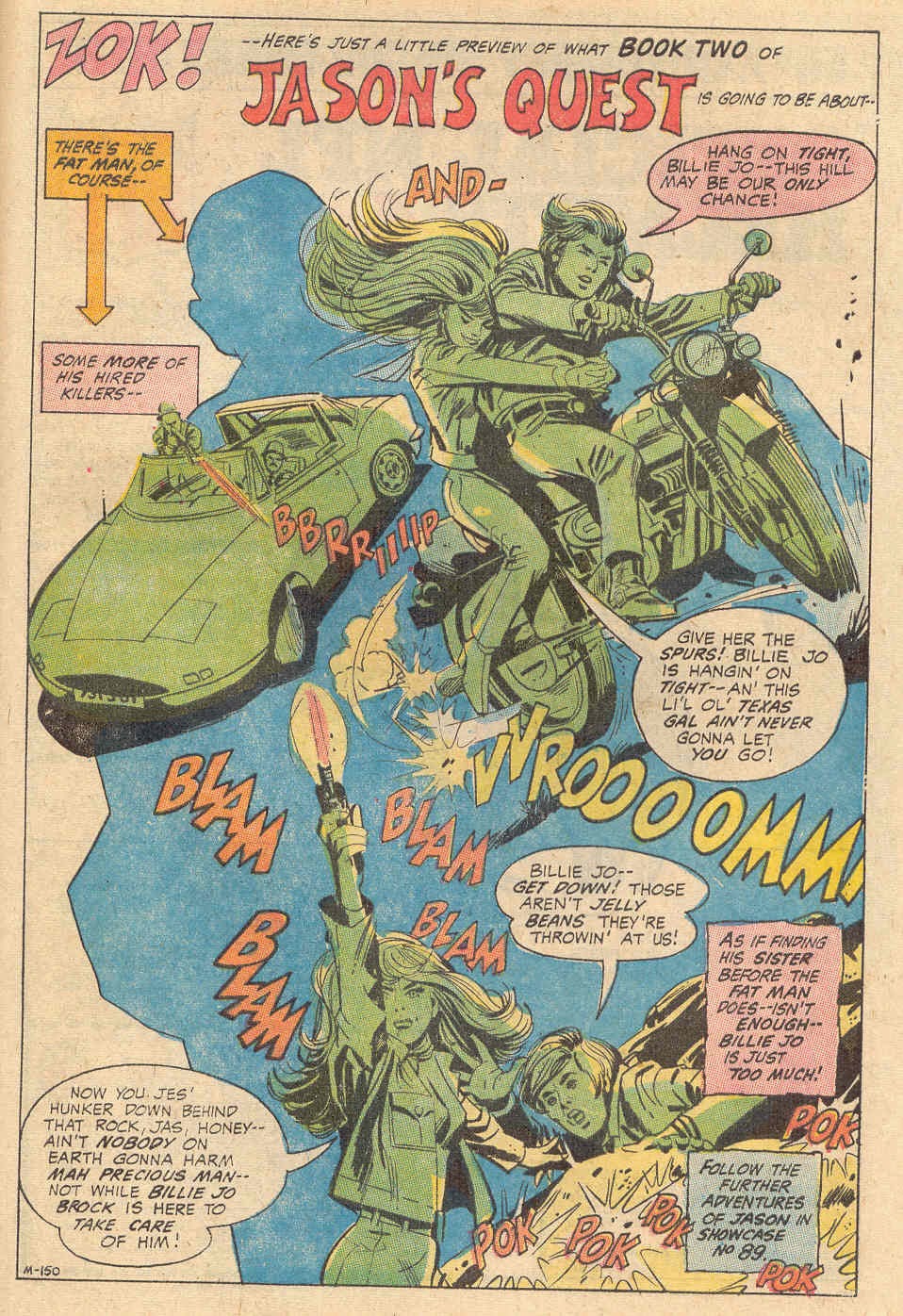