The Dazzling Debut Of Dawnstar 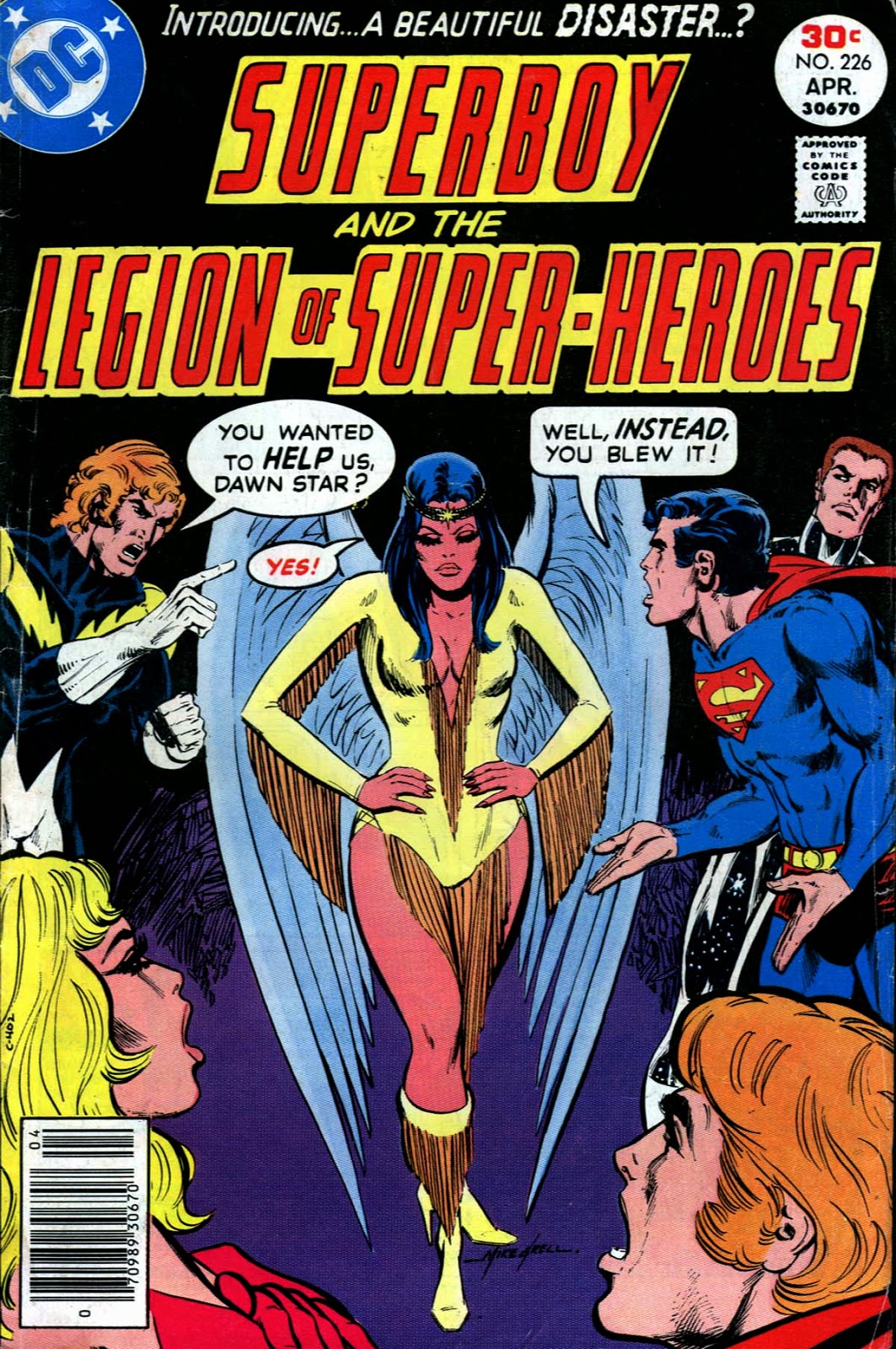 One of my favourite Bronze Age Legion characters ( alongside Wildfire obviously ) was Dawnstar, the hoity-toity Indian mutant who seeemed to get everybody's back up.
I guess if you think about it too hard, her super-tracking power could be construed as slightly on the rascist side, but as a visual, a winged Indian chick flying through space is kinda tough to beat.
But Dawny was a great character too, a bit of a spoiled brat more than a little convinced of her own greatness, and who regularly treated Wildfire like a piece of crap. Which obviously helped to keep his gargantuan ego down to, well, planet-sized at least. Great characters both.
This intro tale is from longtime Legion fan & scribe Paul Levitz, and comes via the pretty good art team of Jim Sherman and Jack Abel. I say pretty good because when Sherman inked himself, he had a line that was as succulent as Michael Golden's, but unfortunately he was ridiculously slow, so we never got to see that much of his solo work, the DC editors being forced to rush him through that deadline treadmill.
A shame, because believe me, if you're willing to seek out Jim's stuff, it's more than worth it.
Meanwhile, here's Dawnstar starting as she meant to go on. 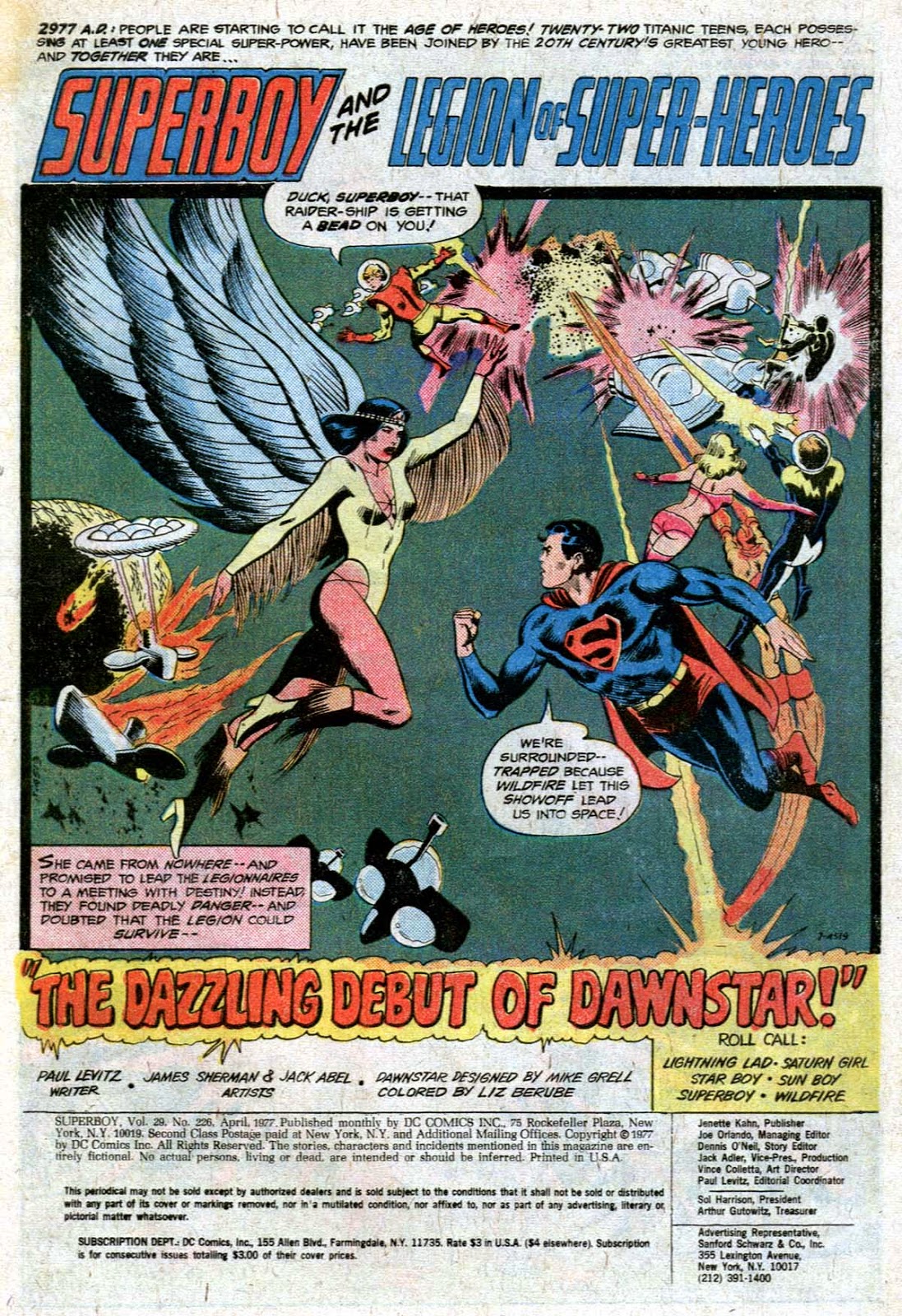 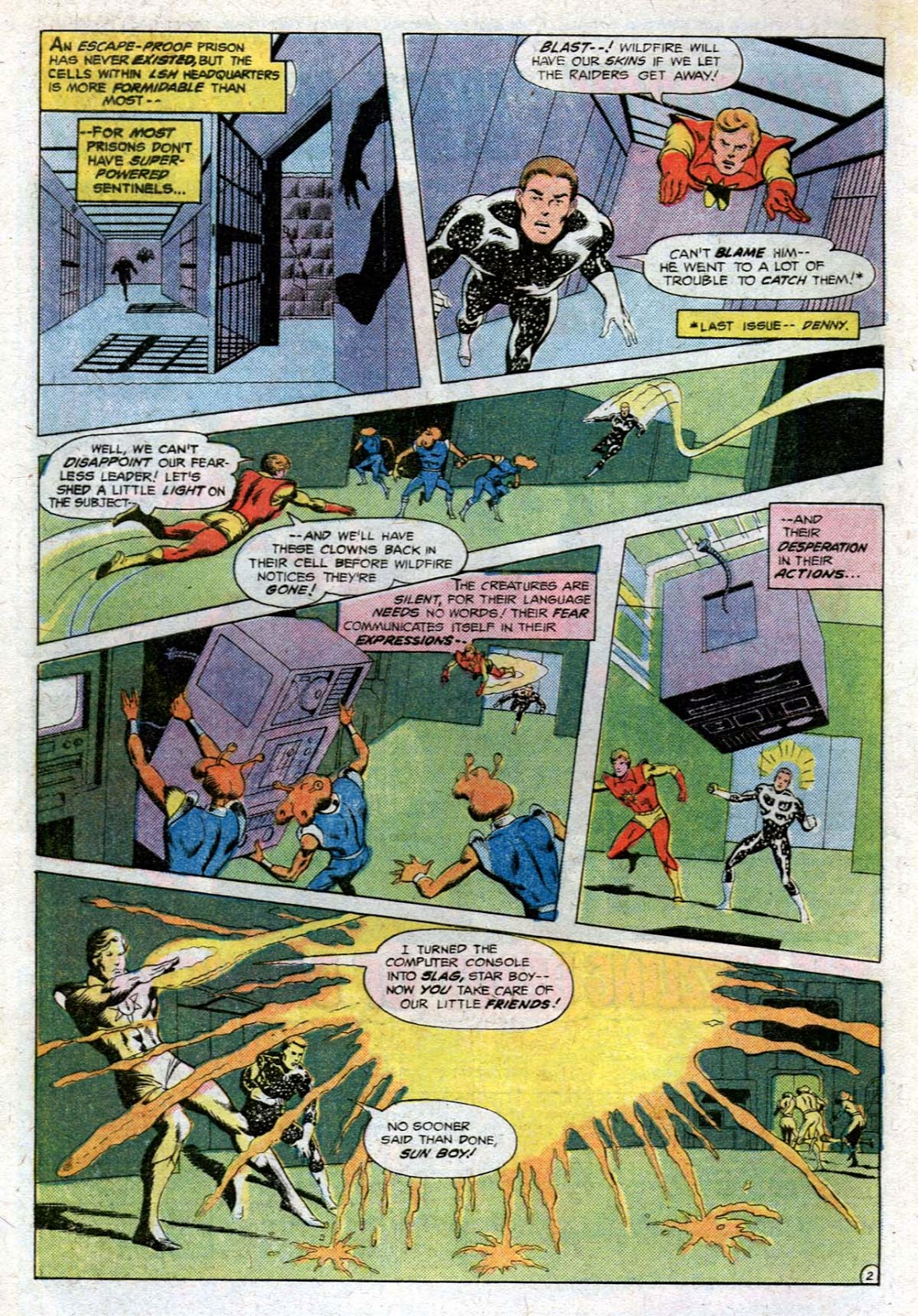 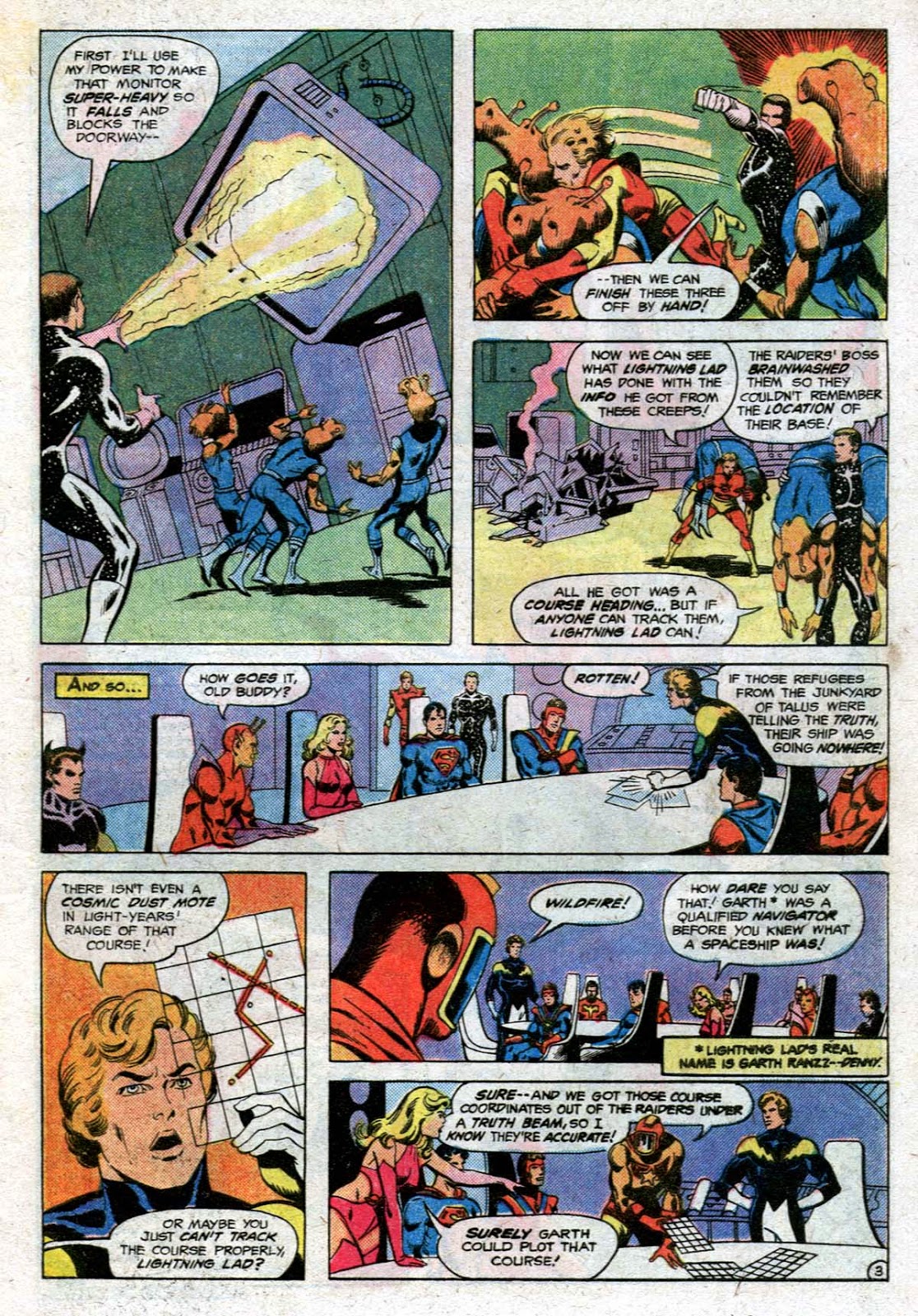 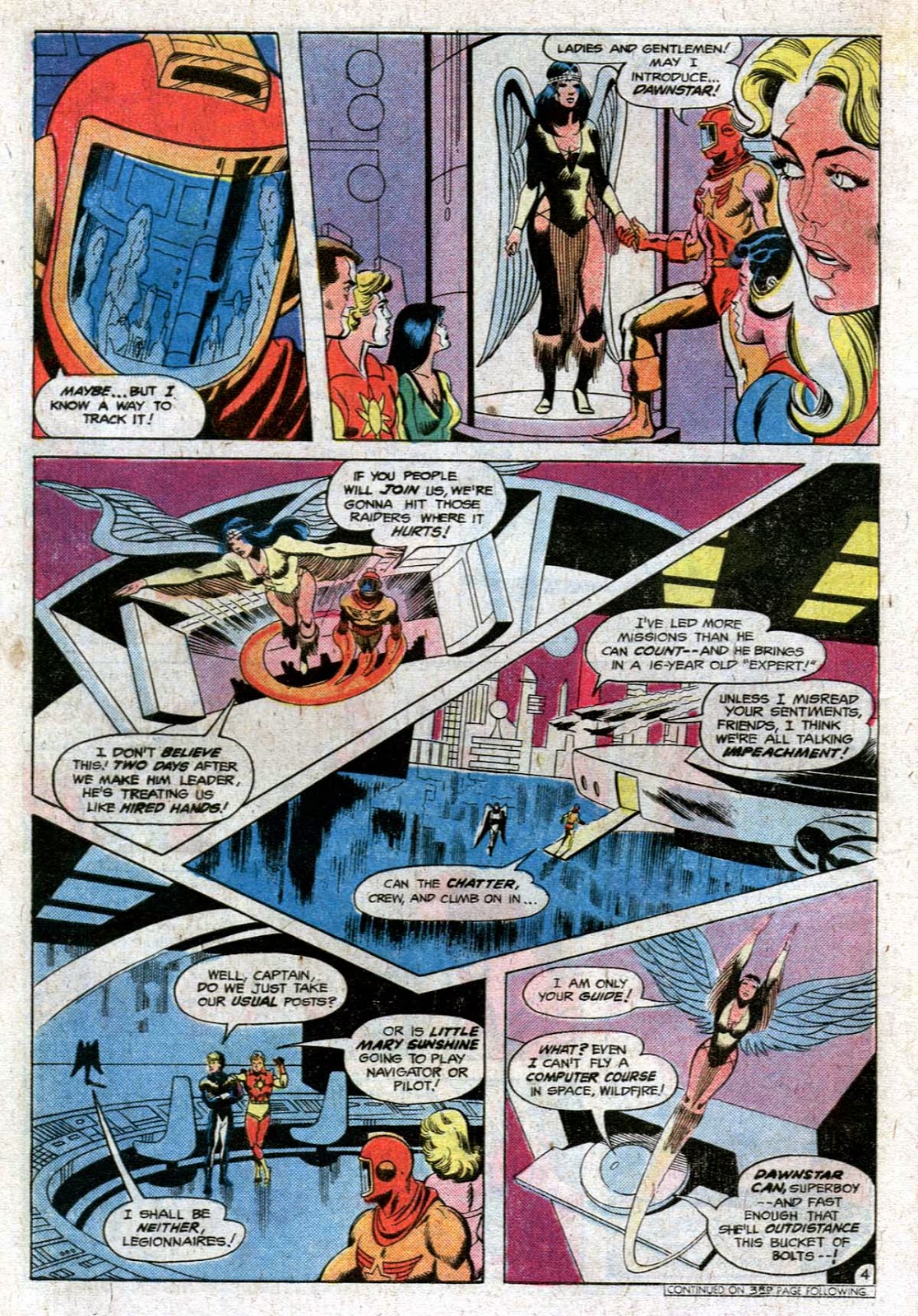 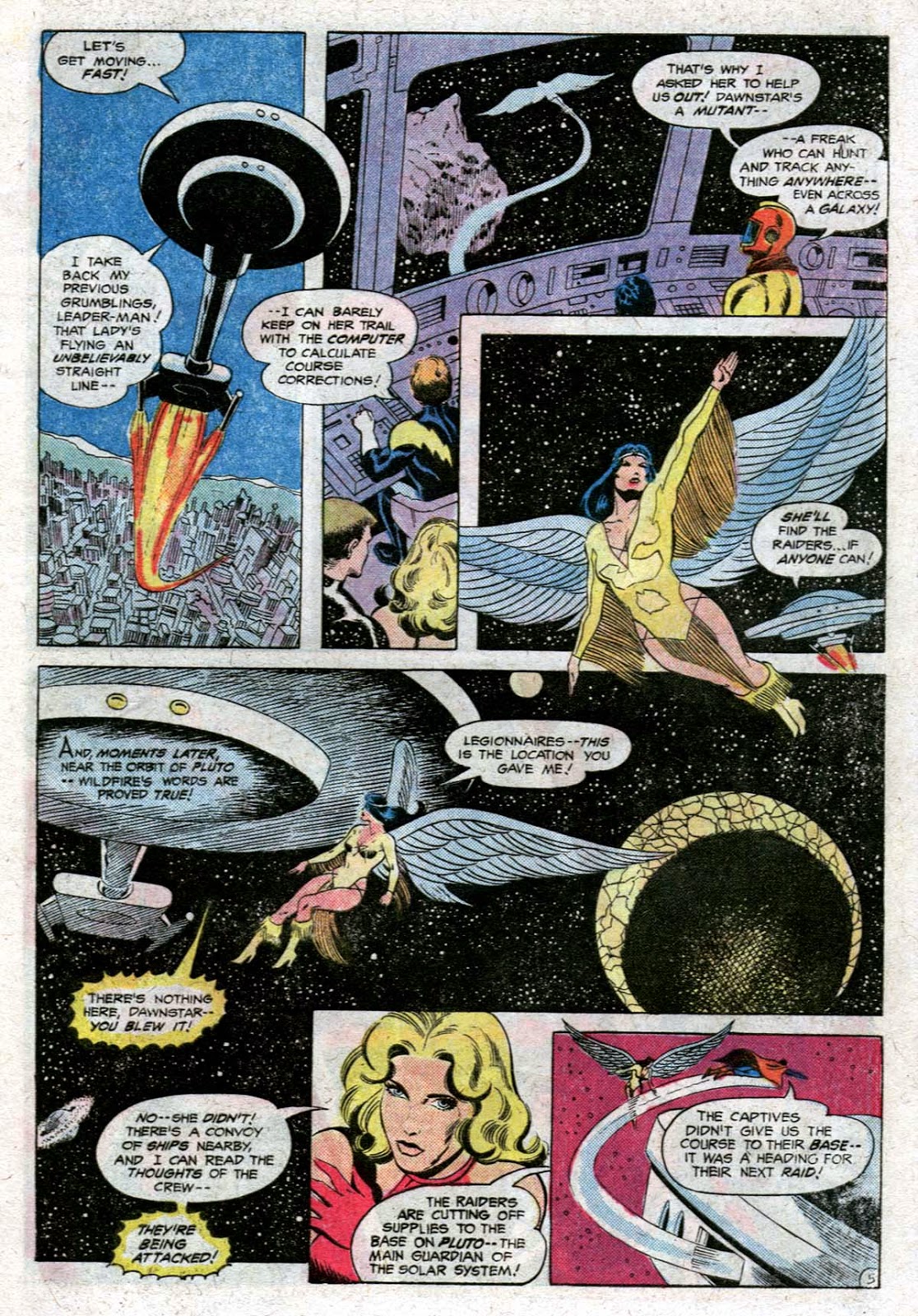 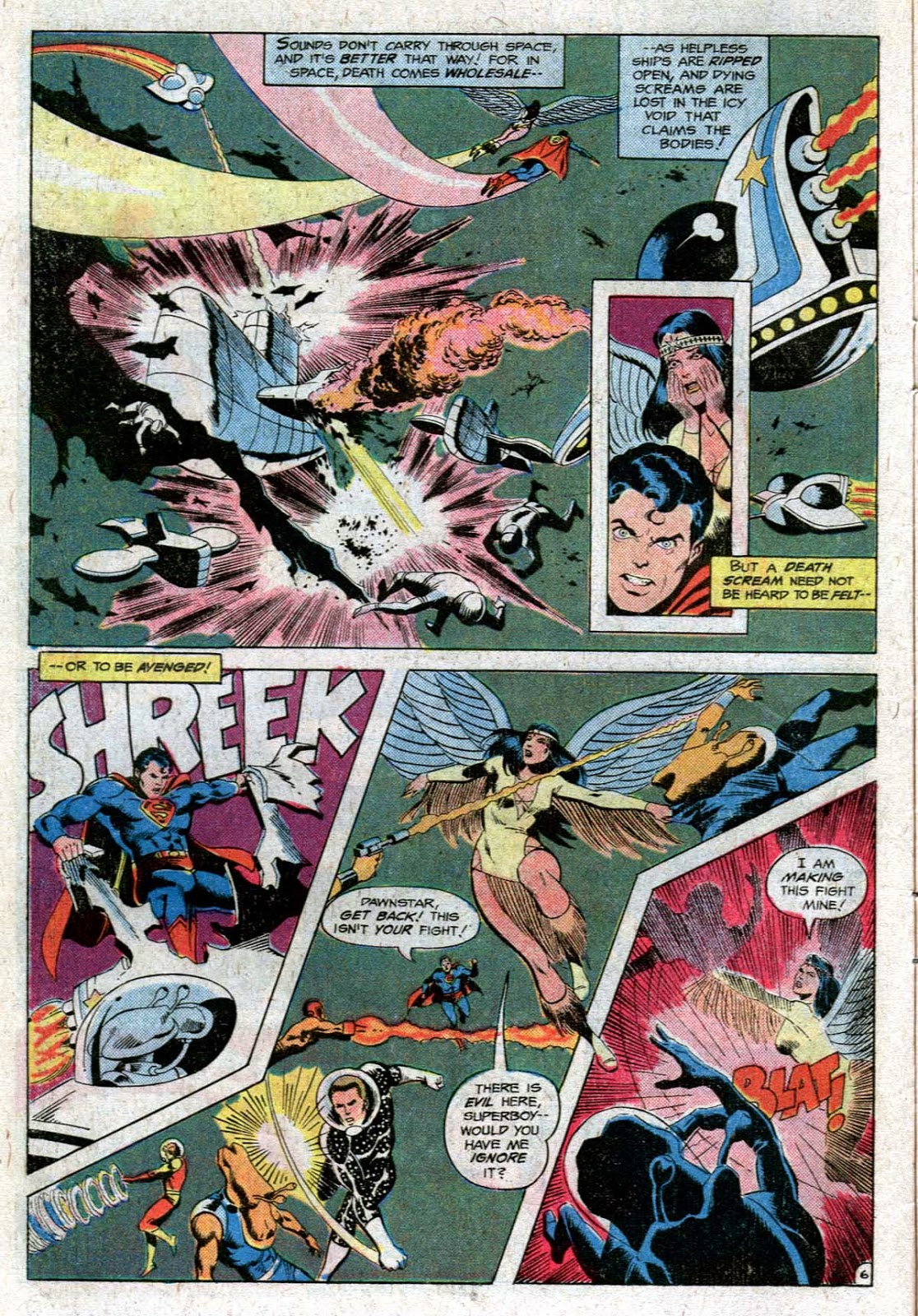 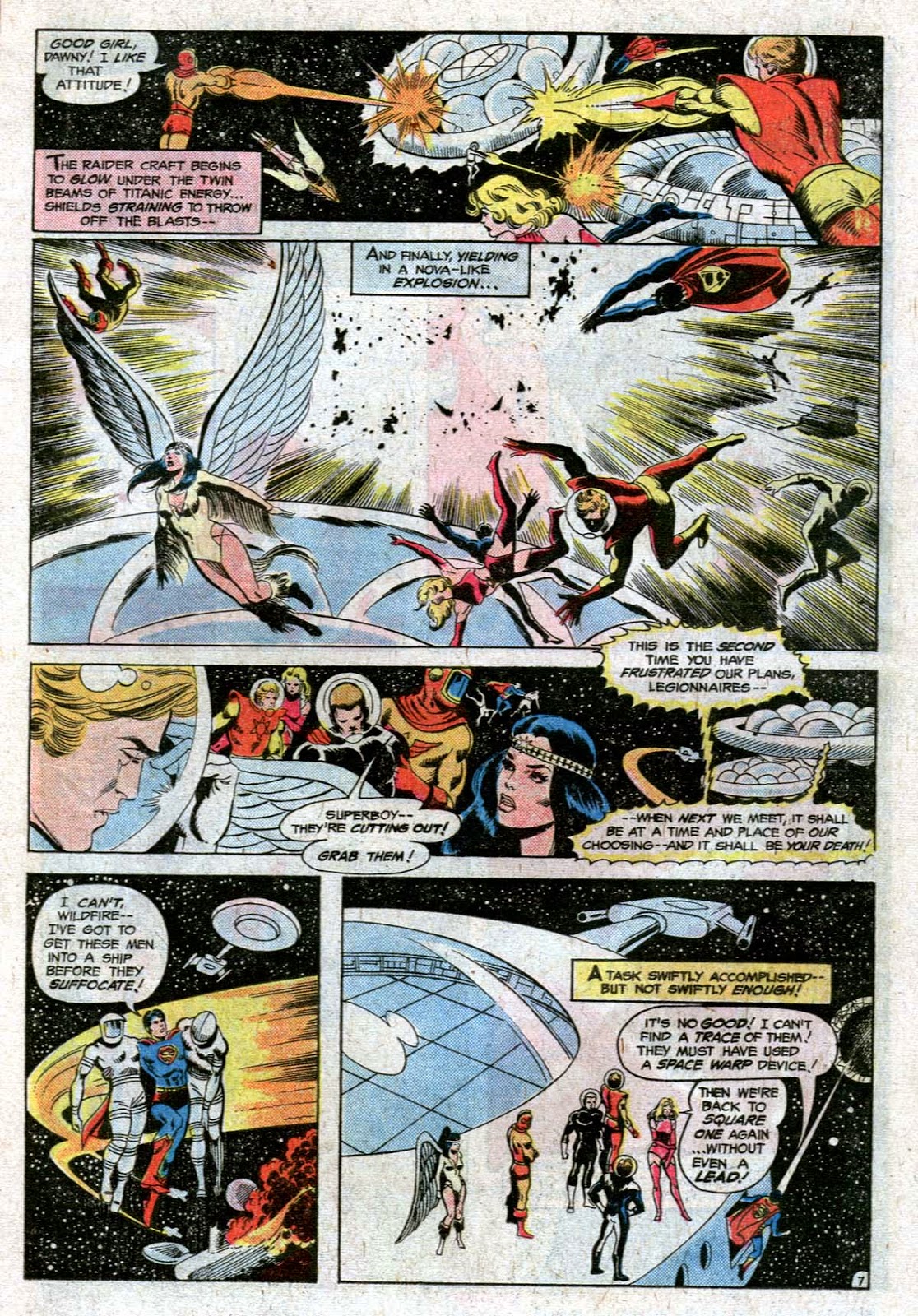 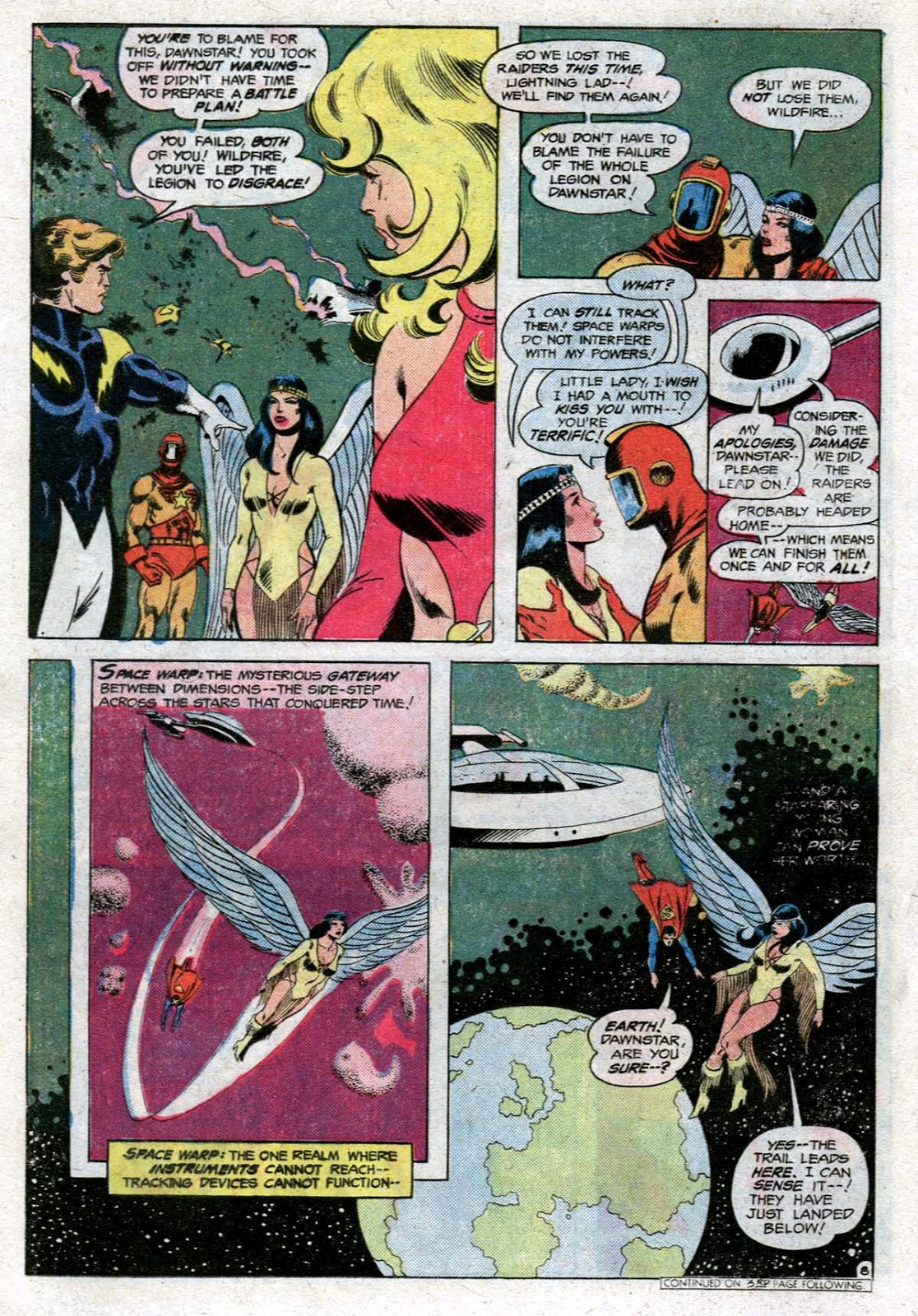 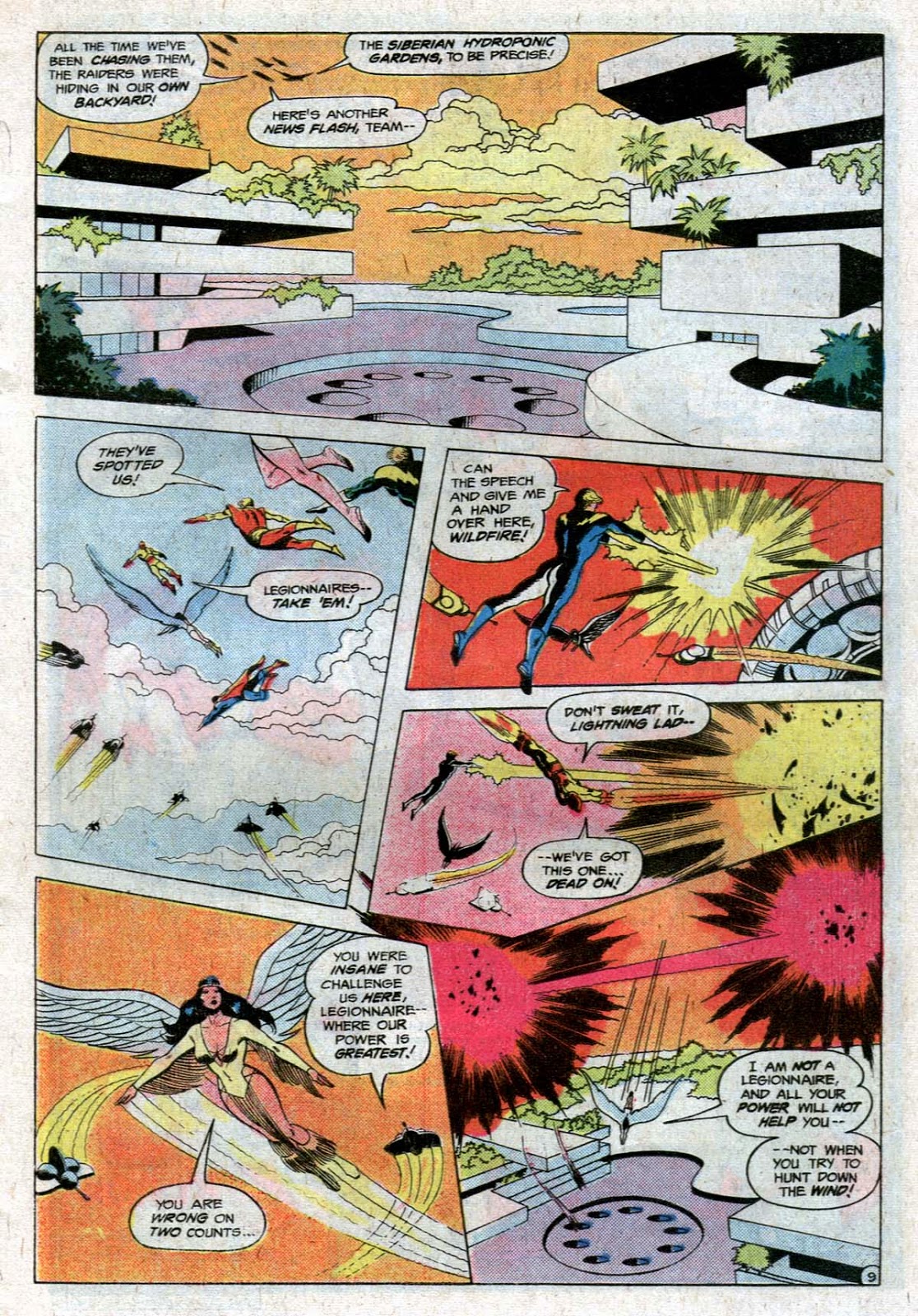 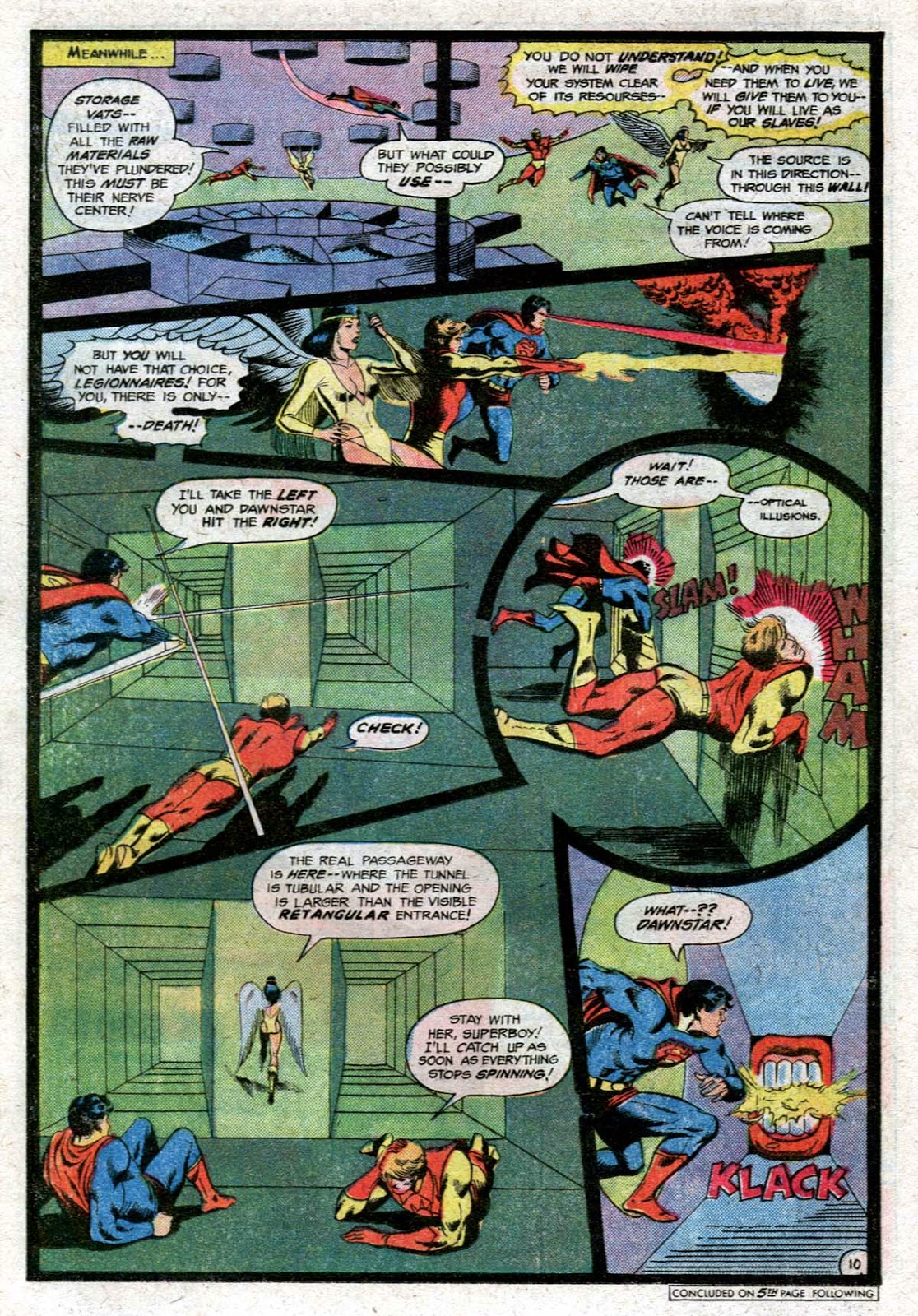 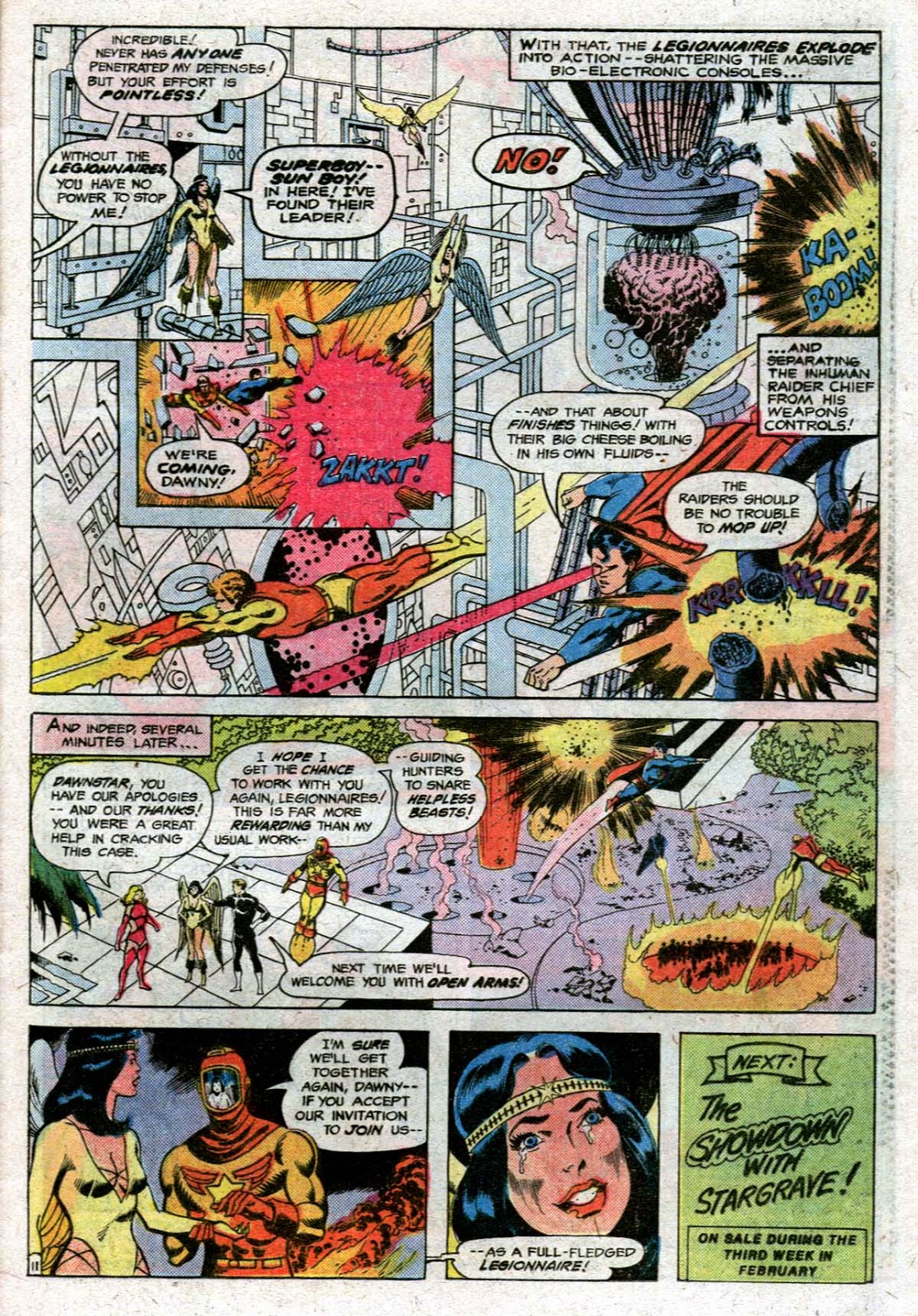