Batman: Night Of The Stalker 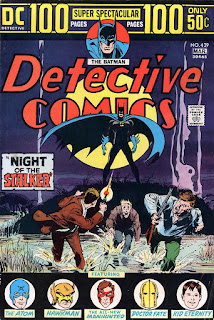 Now here's an absolutely classic Bats tale, that mysteriously never pops up in Batman collections like 'Bats In The Seventies' or 'Best Bats Stories Ever'. But really, it is one the greatest ones you'll ever read.
Herein, Steve Englehart takes an approach with the character that's both totally in keeping, and makes you see the Darknight Detective in a new light ie. the way criminals see him.
I can only assume Night Of The Stalker isn't as well known as it should be, because it was drawn by Sal Amendola and not Neal Adams. Sal's line was always a bit too thin for me, and his style a bit too off-kilter, but he is here toughened up by the inks of Dick Giordano, and there's nothing wrong with the storytelling. It's a great art job for a great script. You just wish Neal had drawn this one. 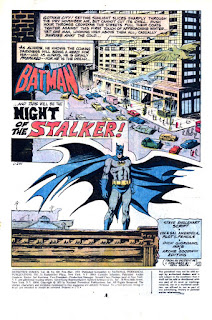 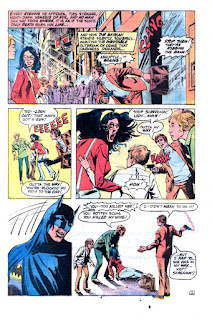 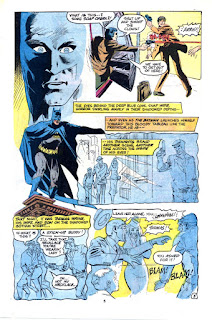 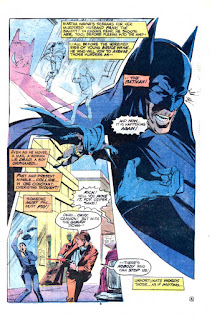 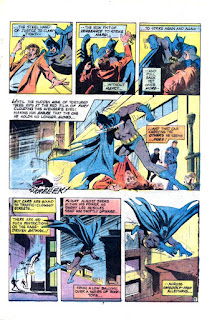 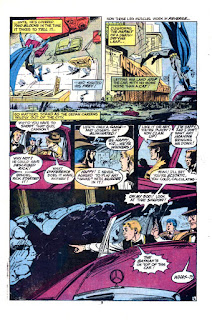 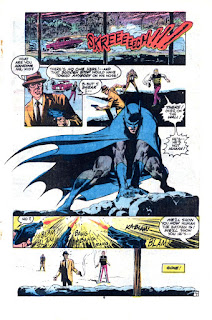 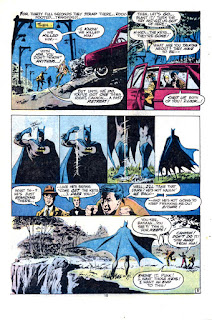 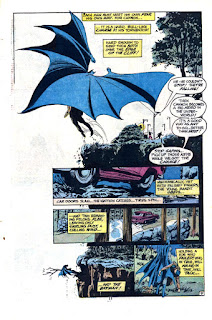 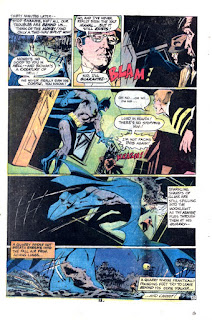 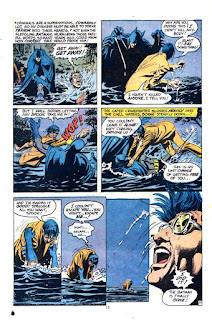 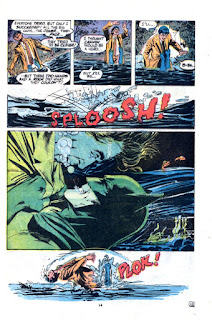 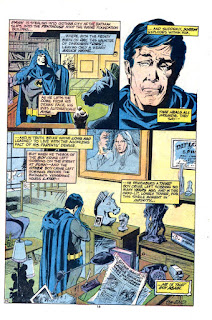