The Heart Of Juliet Jones 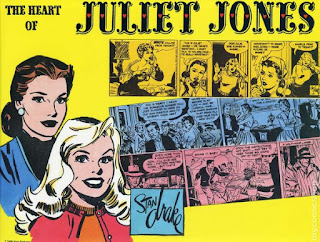 The Heart Of Juliet Jones was another wonderful soap operaesque newspaper strip that, like Mary Perkins On Stage, boasted great, likeable characters, razor sharp dialogue and deceptively simple artwork that influenced a whole generation of comic artists.
Beginning in 1953, the strip was by Stan Drake who, to Bronze Age eyes, looked a bit like a cross between Neal Adams and Ernie Colon, but who undoubtedly 'taught' both. It's ostensibly about sensible, level-headed Juliet and her slightly wayward sister Eve. By the time I actually read any Juliet Jones, in the pages of The Menomonee Falls Gazette, the strip had been running for 20 odd years, and Juliet was married, straight-laced and careful. Eve, by comparison, was spunky, loud mouthed and always involved with unsuitable romantic partners. Plus she was a spit of Moon Knight's girlfriend Marlene. Guess which character I liked better? 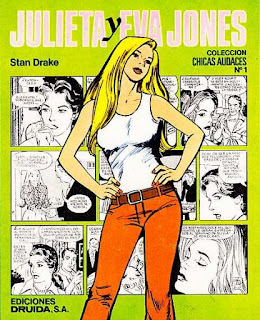 So apologies to any Juliet fans but, c'mon, sometimes supporting characters do just take over the strip. Here's Eve, once again struggling to understand the male psyche. Oh, amd remember when Howard The Duck turned human for one issue? He's in here too. What's that about? 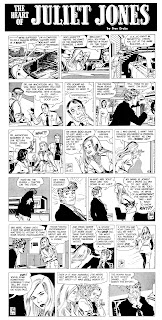 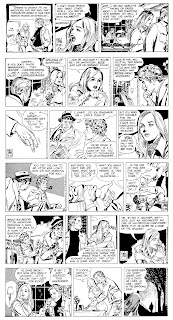 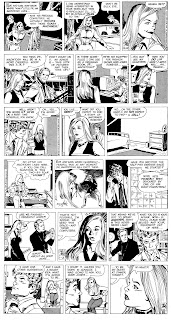 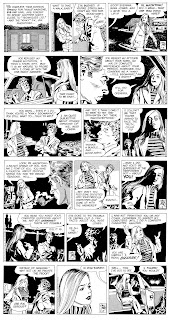 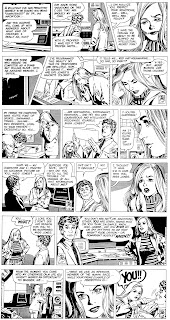 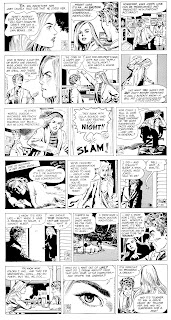 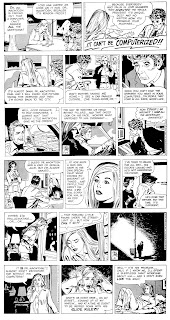 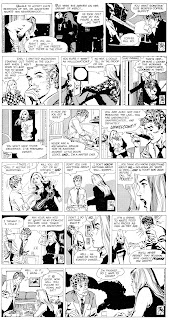 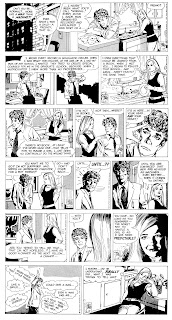