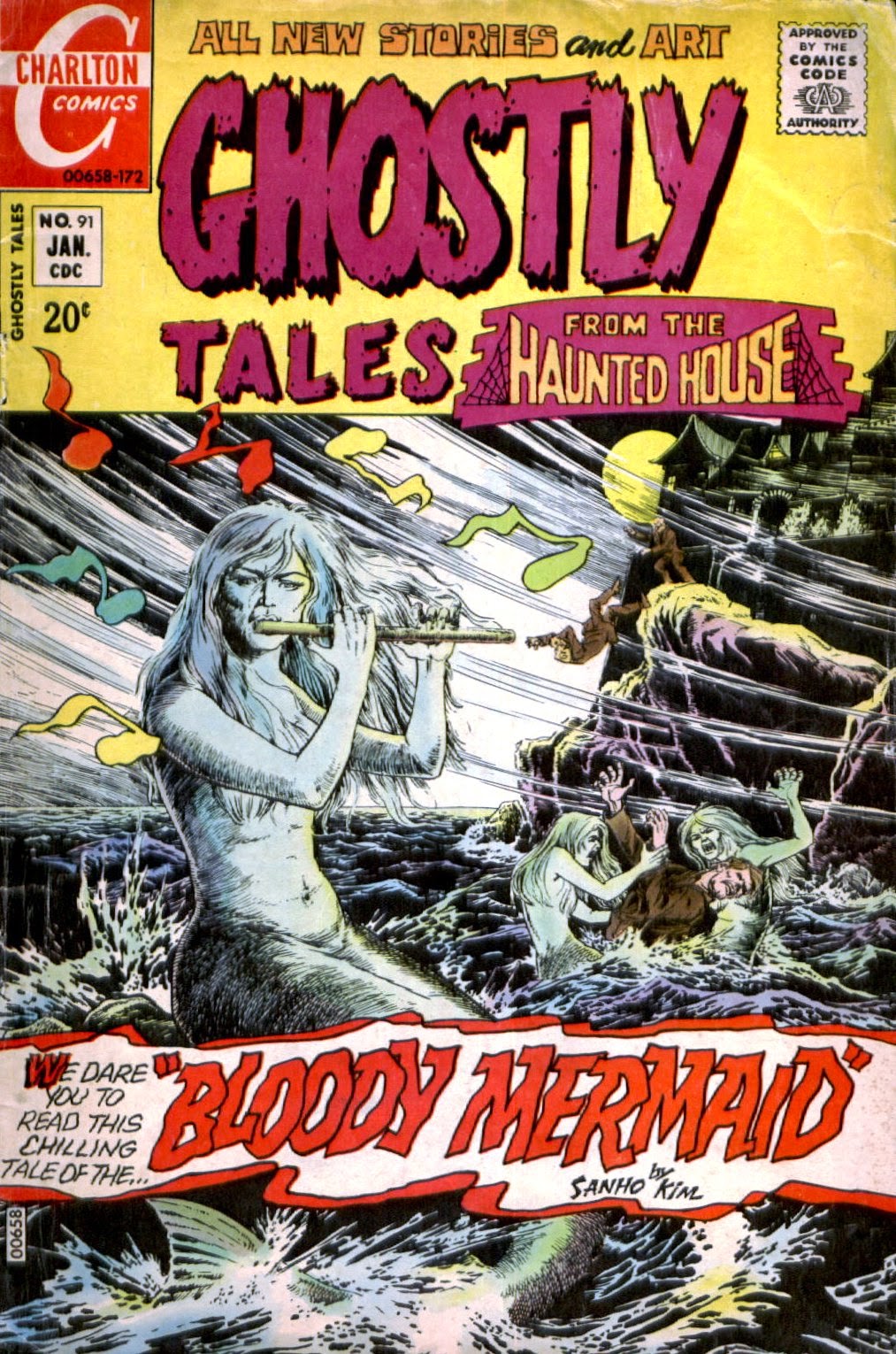 Sanho Kim is a Korean artist who did a ton of work for Charlton in the Bronze Age, as well as the odd thing for Warren, Skywald and the Marvel b/w mags, and was the first artist working in the manhwa / manga style to work succesfully in the USA.
His art style, though, is a bit of an acquired taste, and it took me a long time to get into it, because pretty it most certainly isn't.
Here's the comic that changed my mind, unusually for Charlton mystery books, a whole issue devoted to one story. Freed from having to fit his idiosyncratic style around sometimes unsuitable American-ish stories, The Bloody Mermaid feels like, and obeys the logic of, a Korean ghost story or fairy tale.
It's mad, fevered and moves at a hundred miles an hour, and if you've ever skipped past Kim's work, and not given it the time it deserves, it might just make you a fan too. 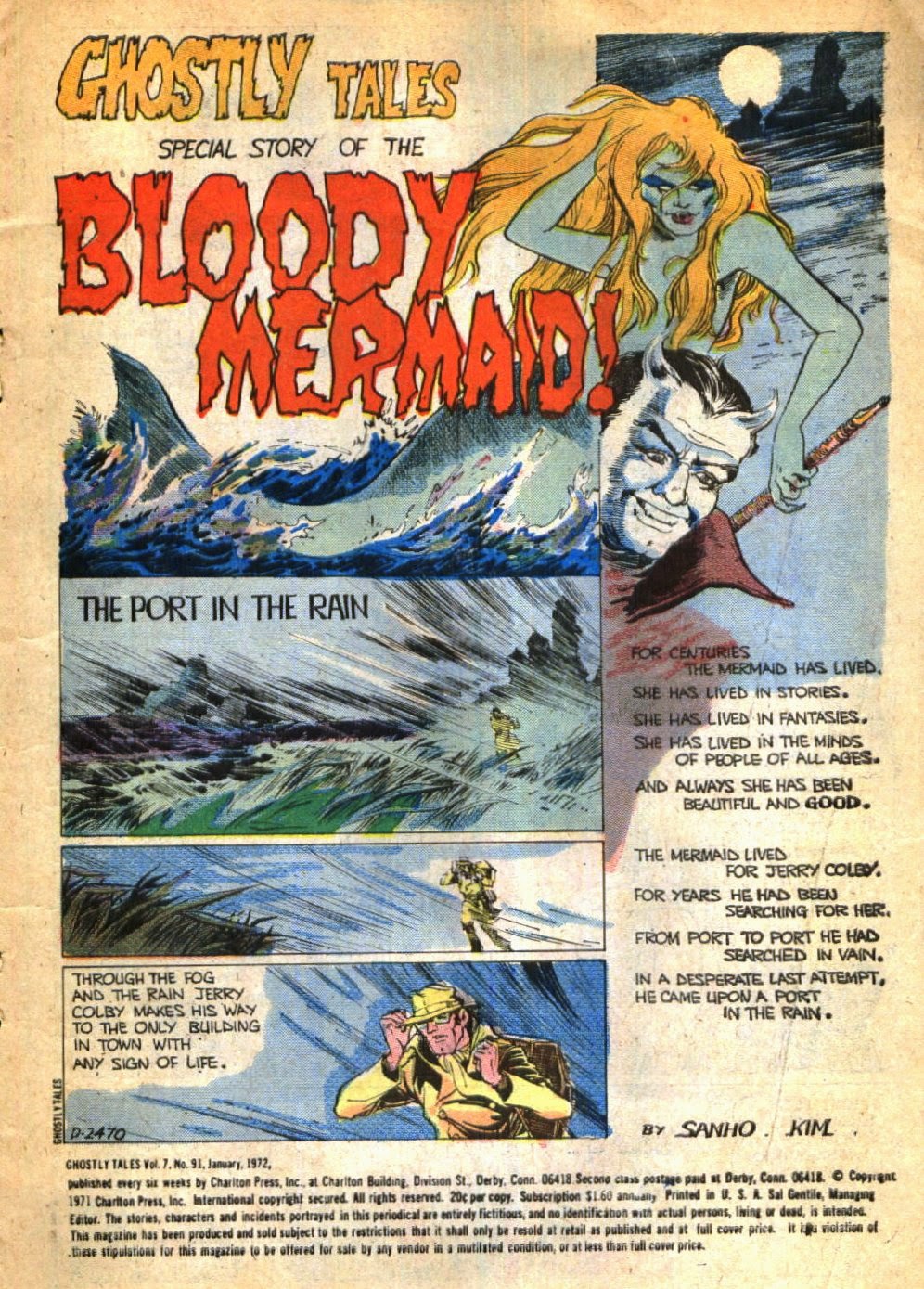 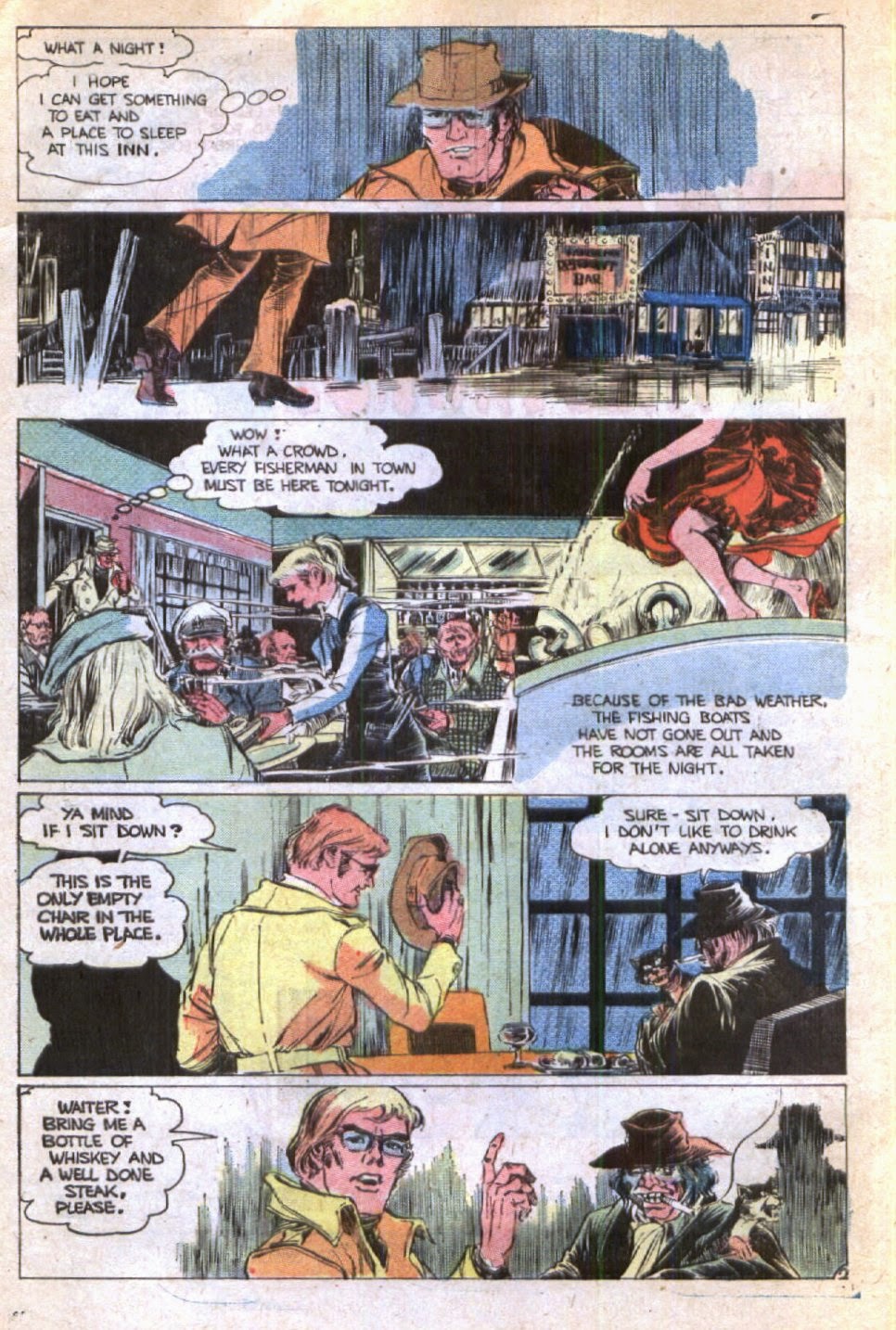 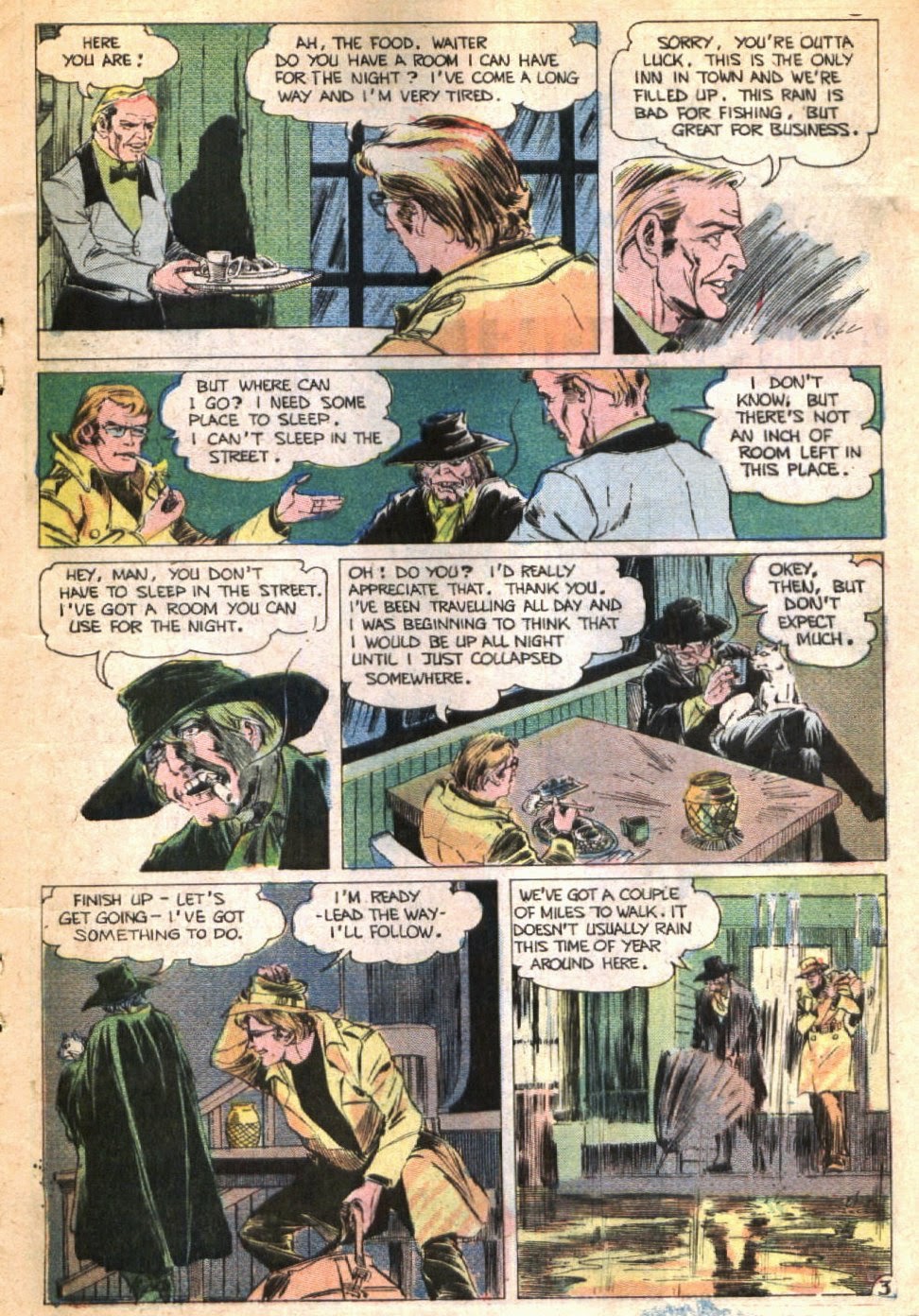 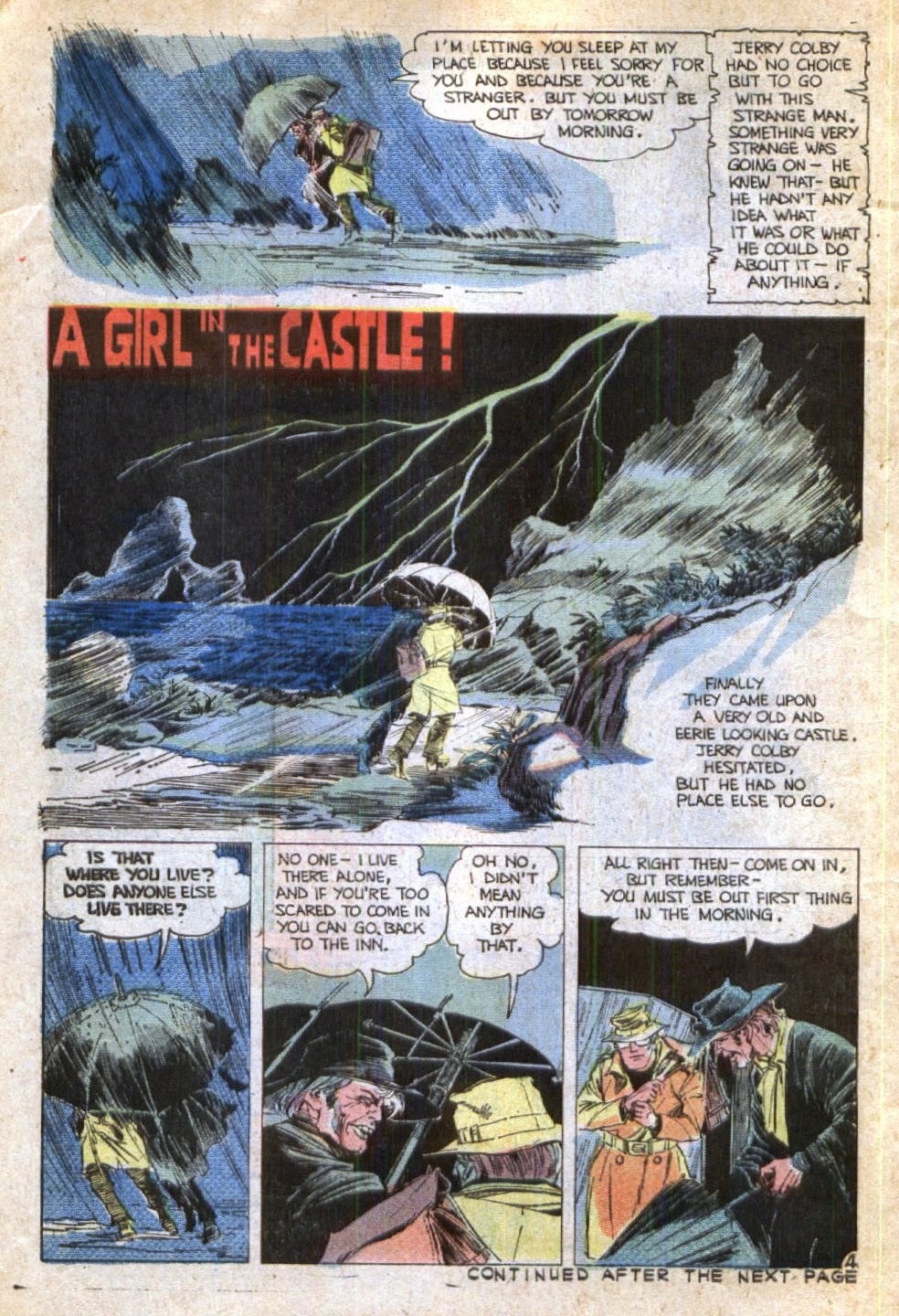 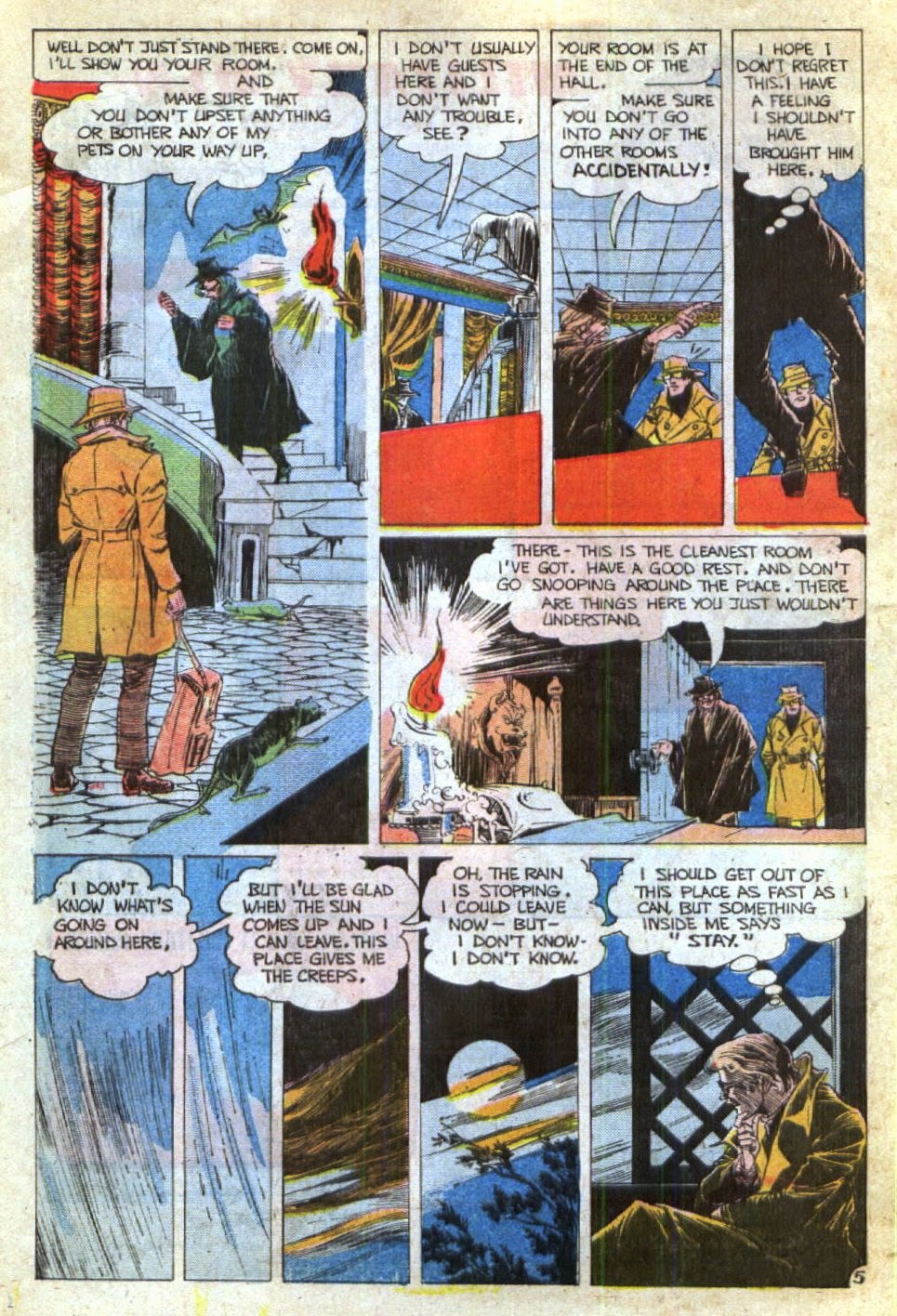 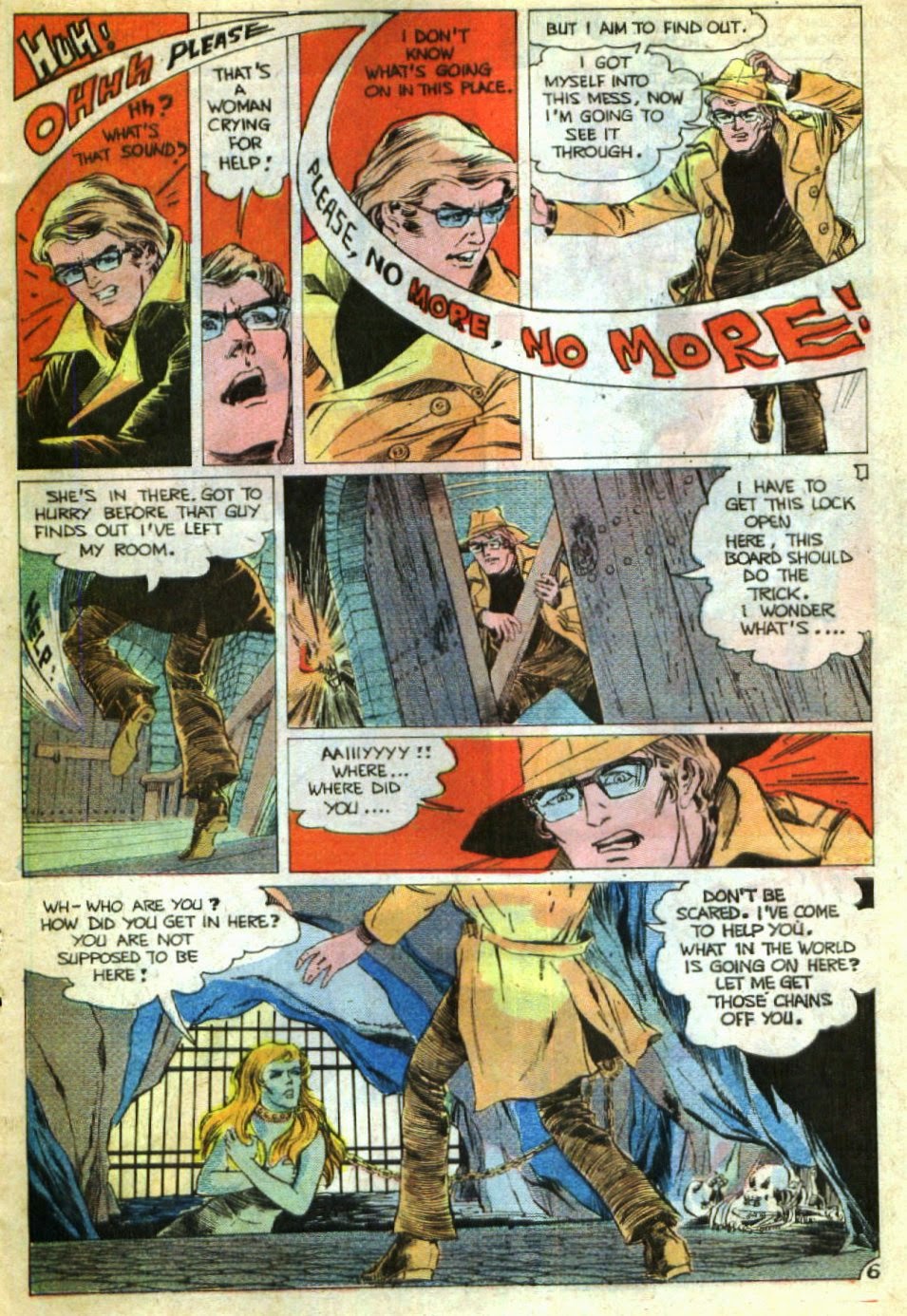 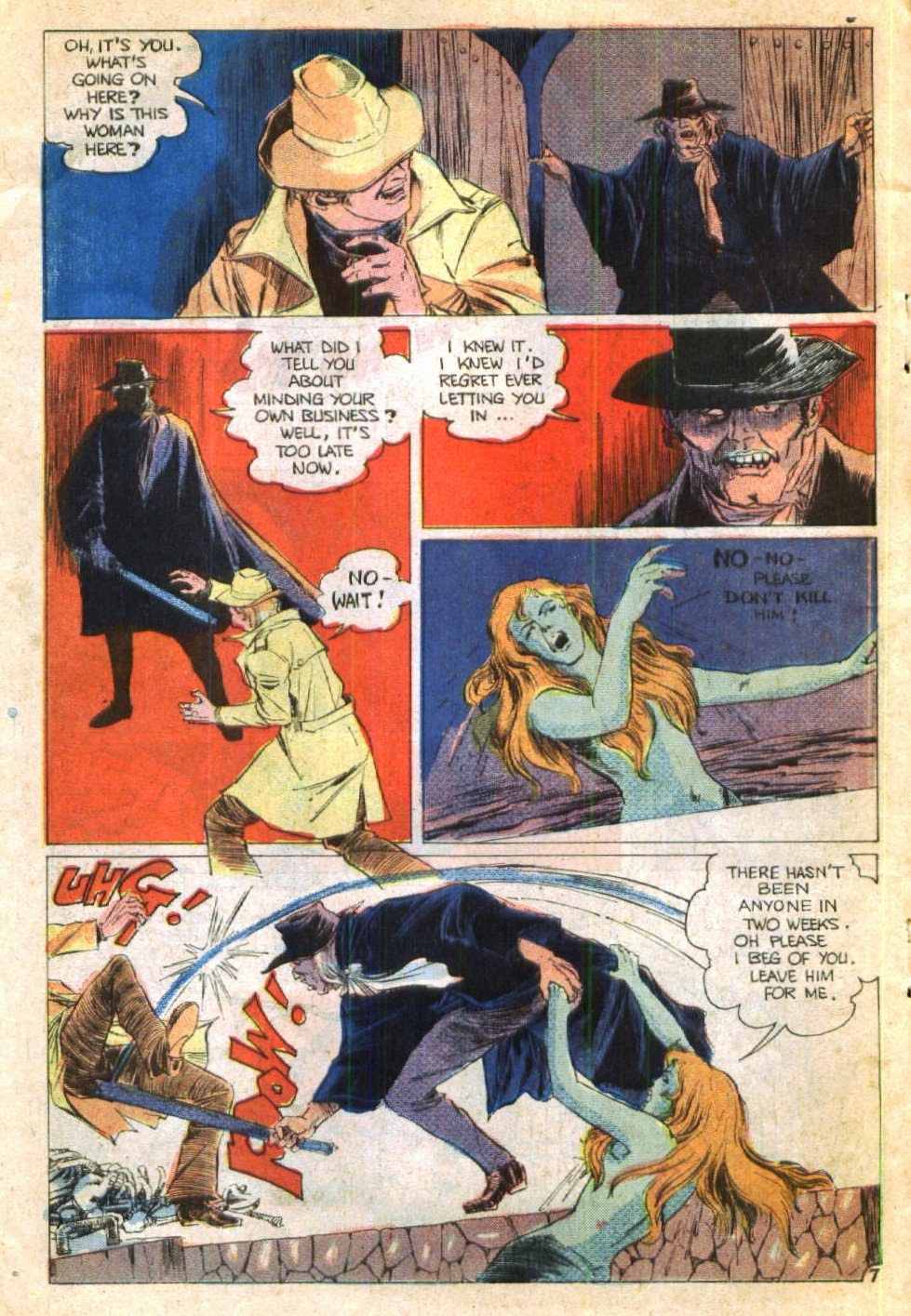 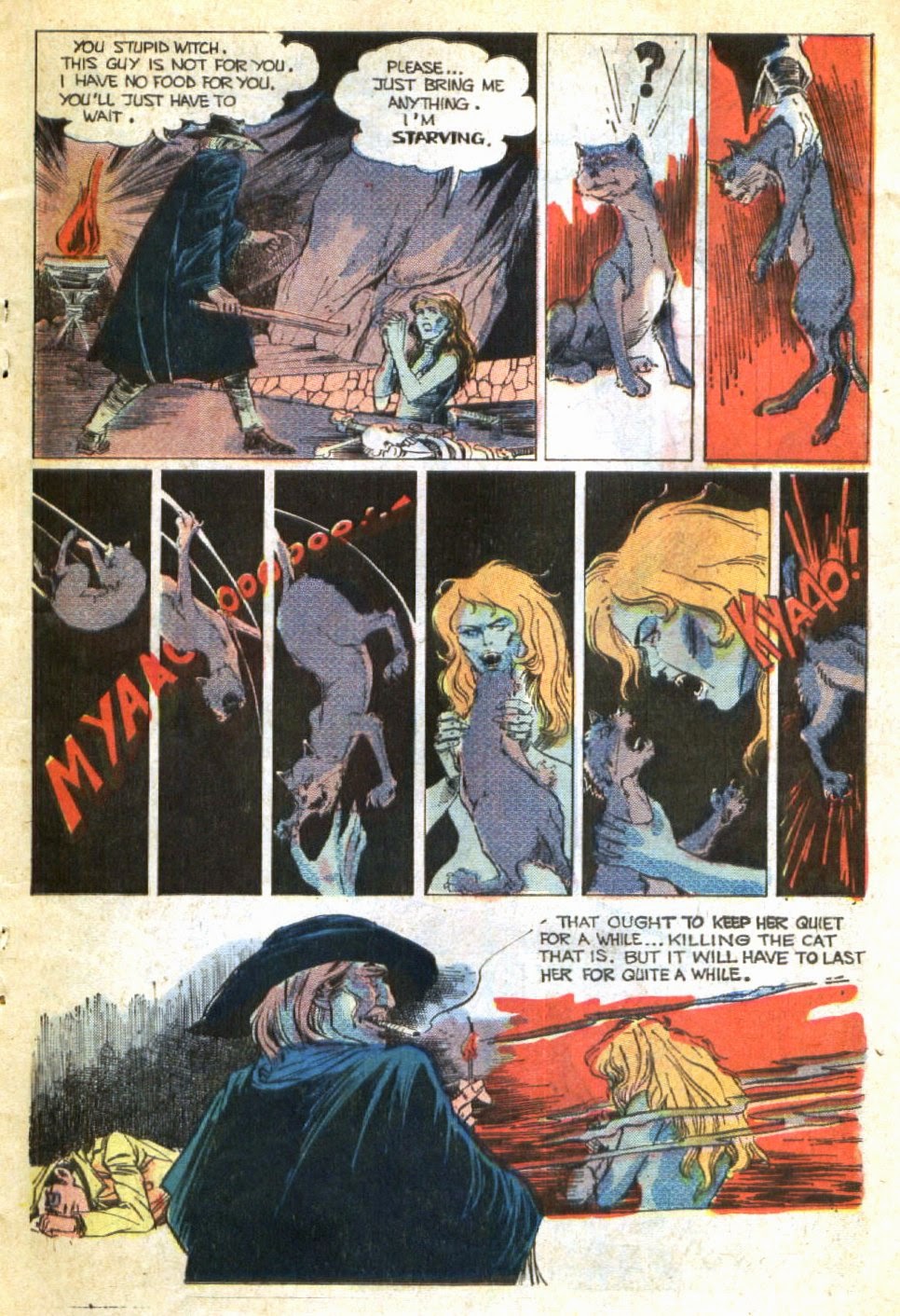 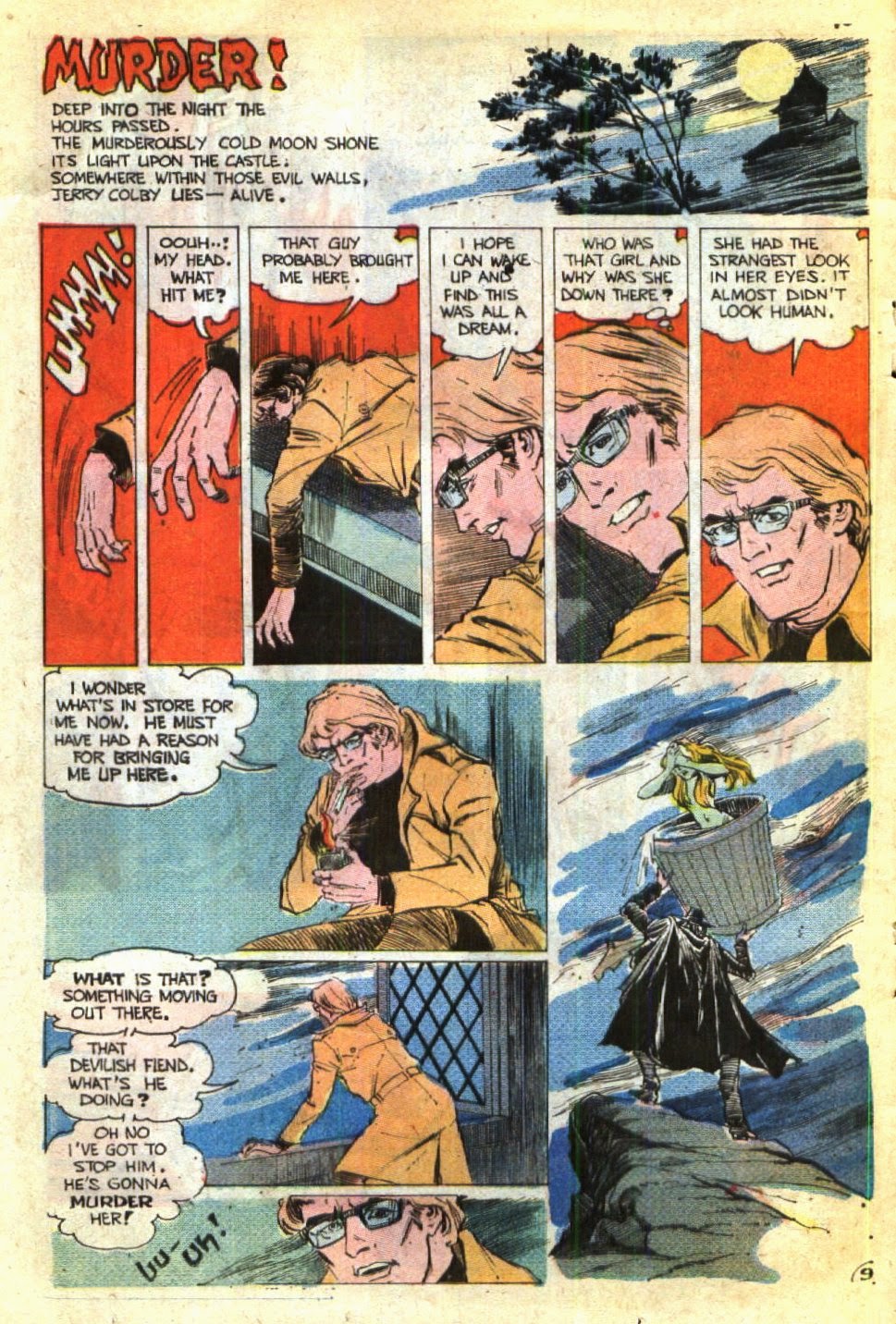 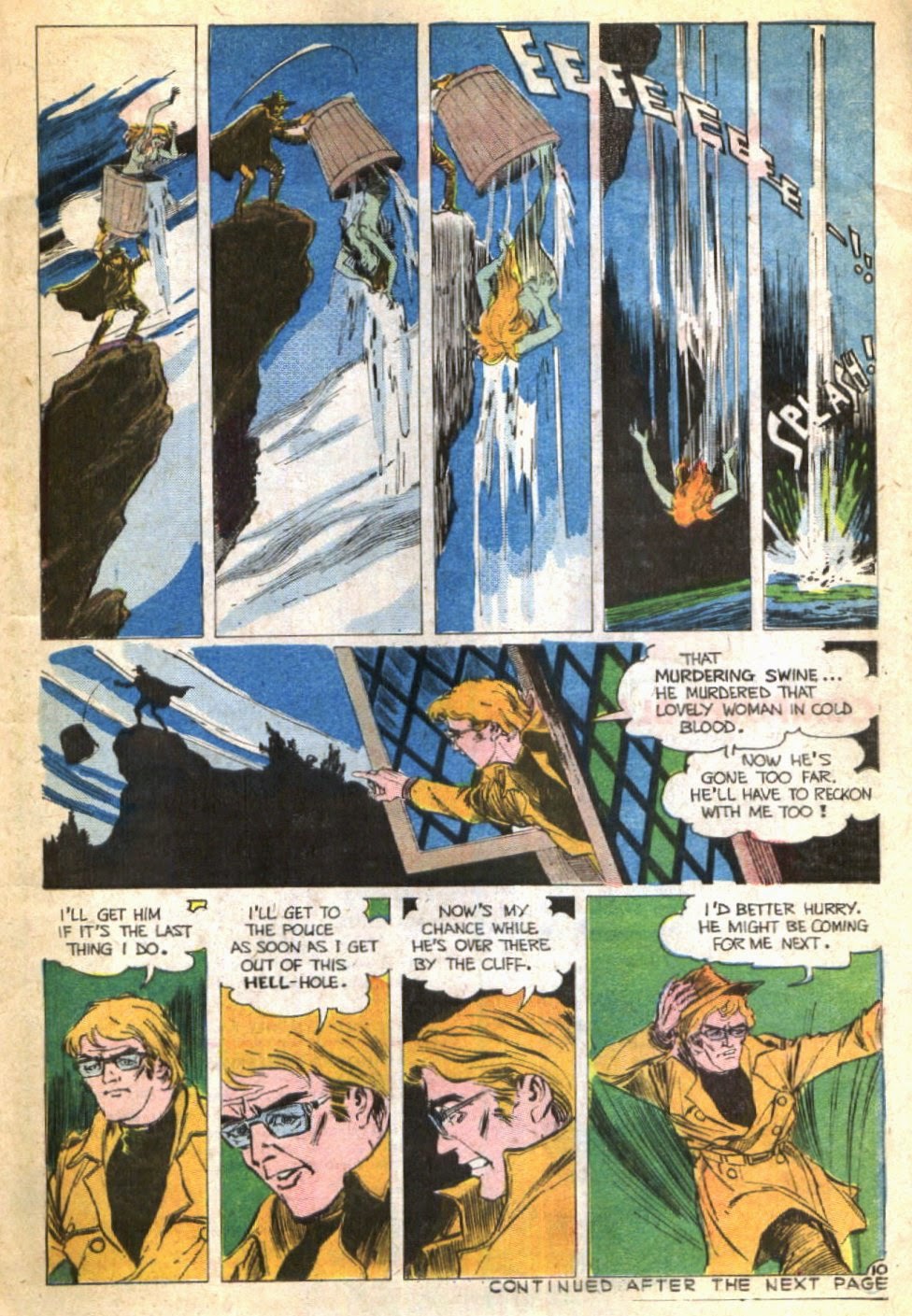 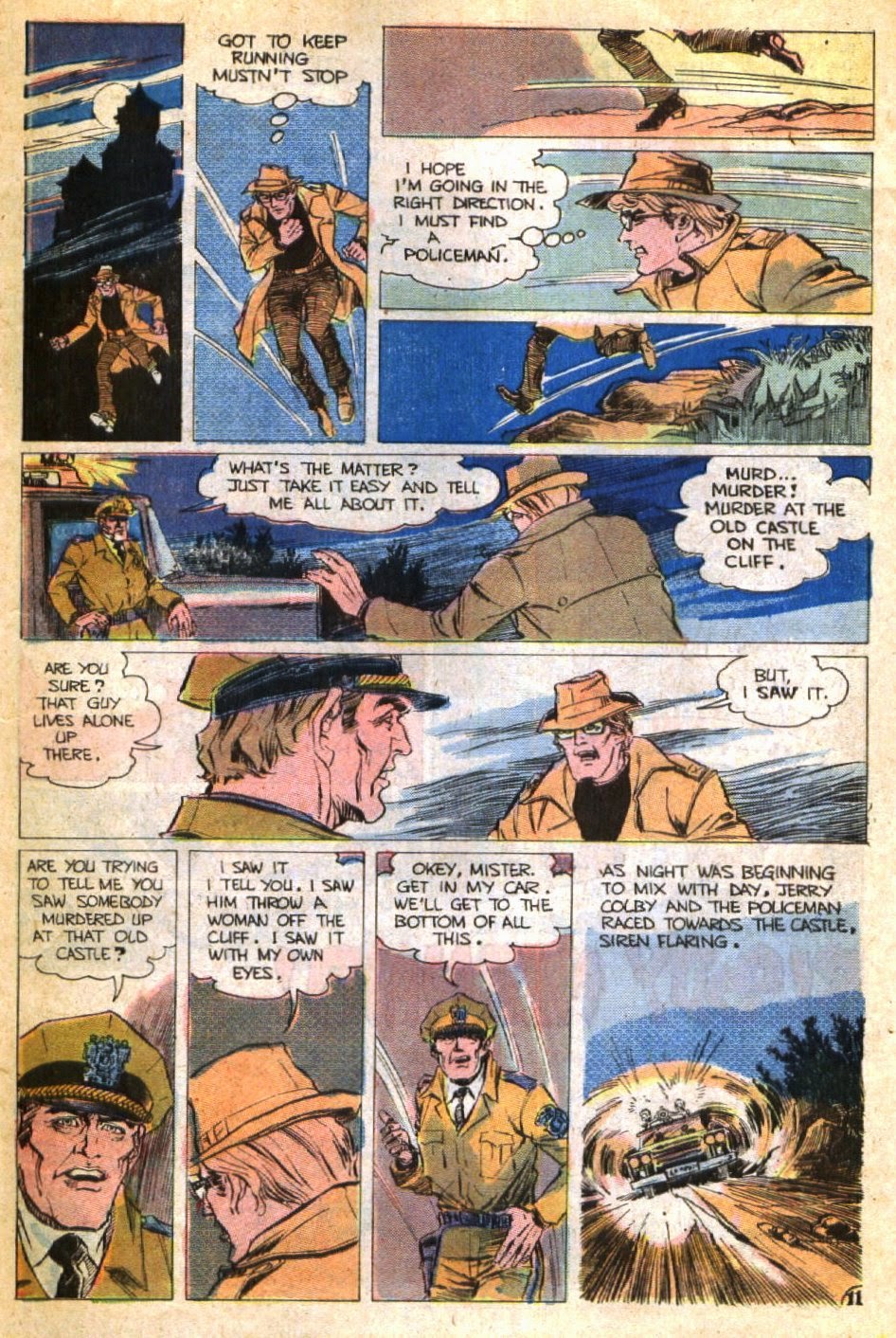 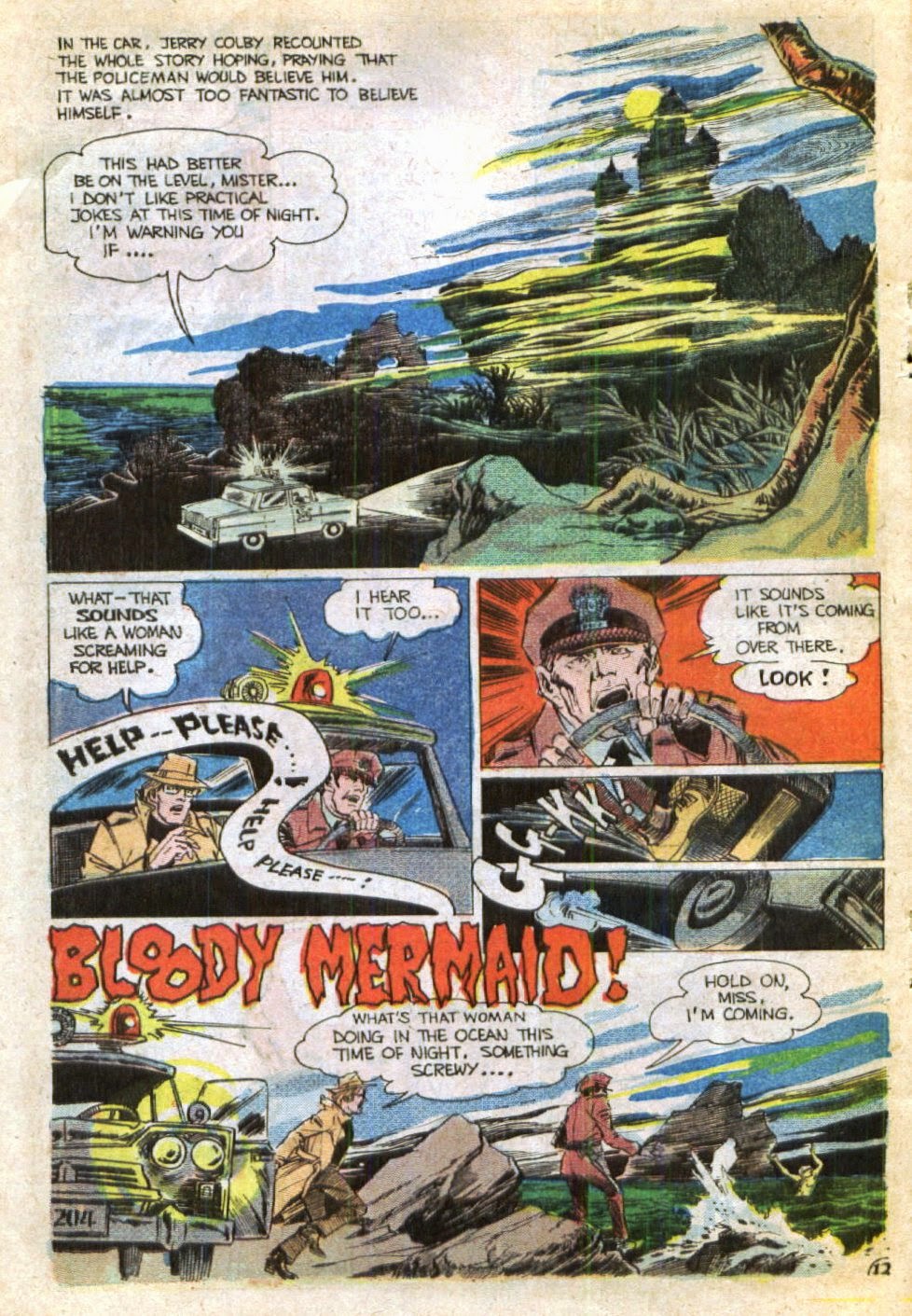 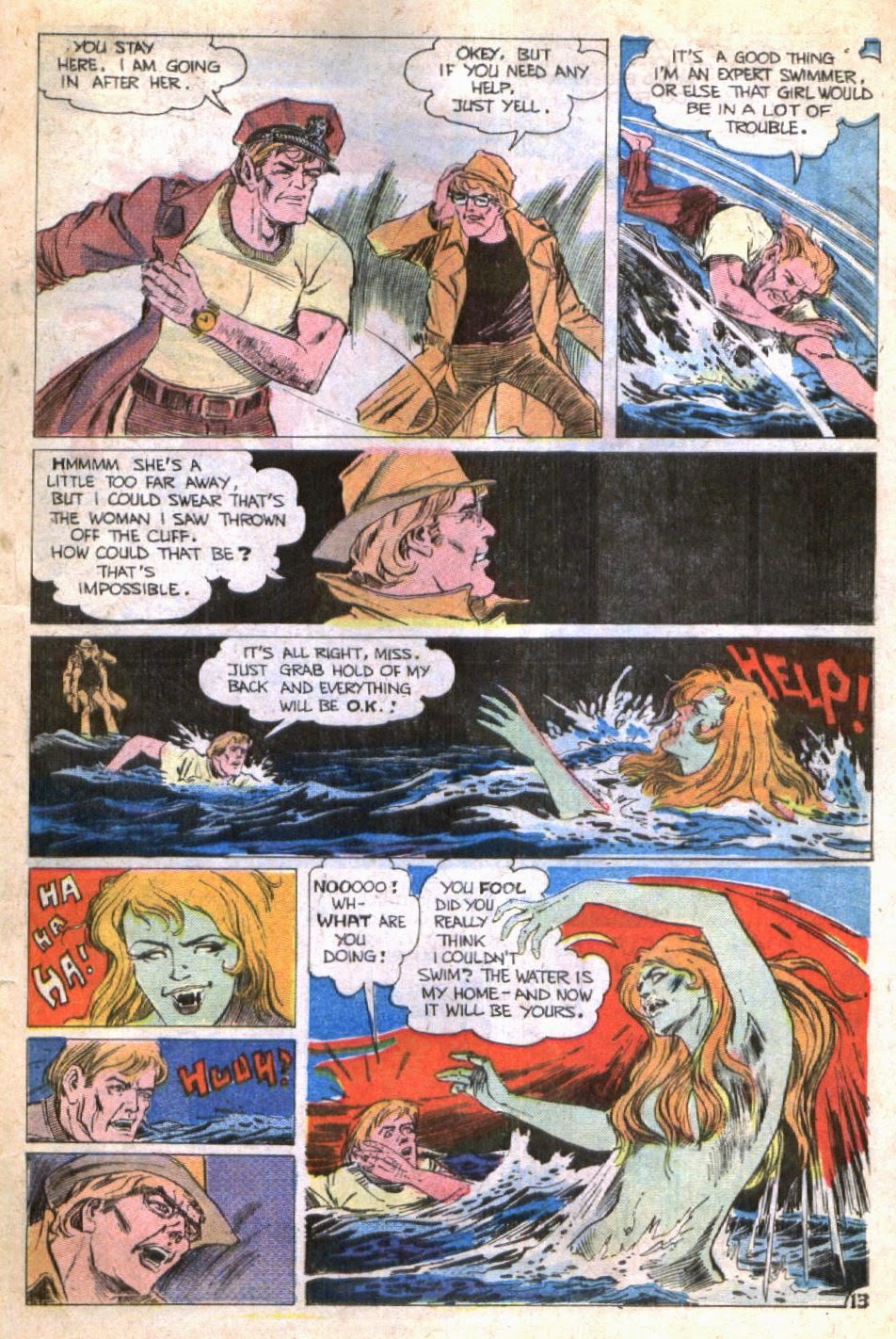 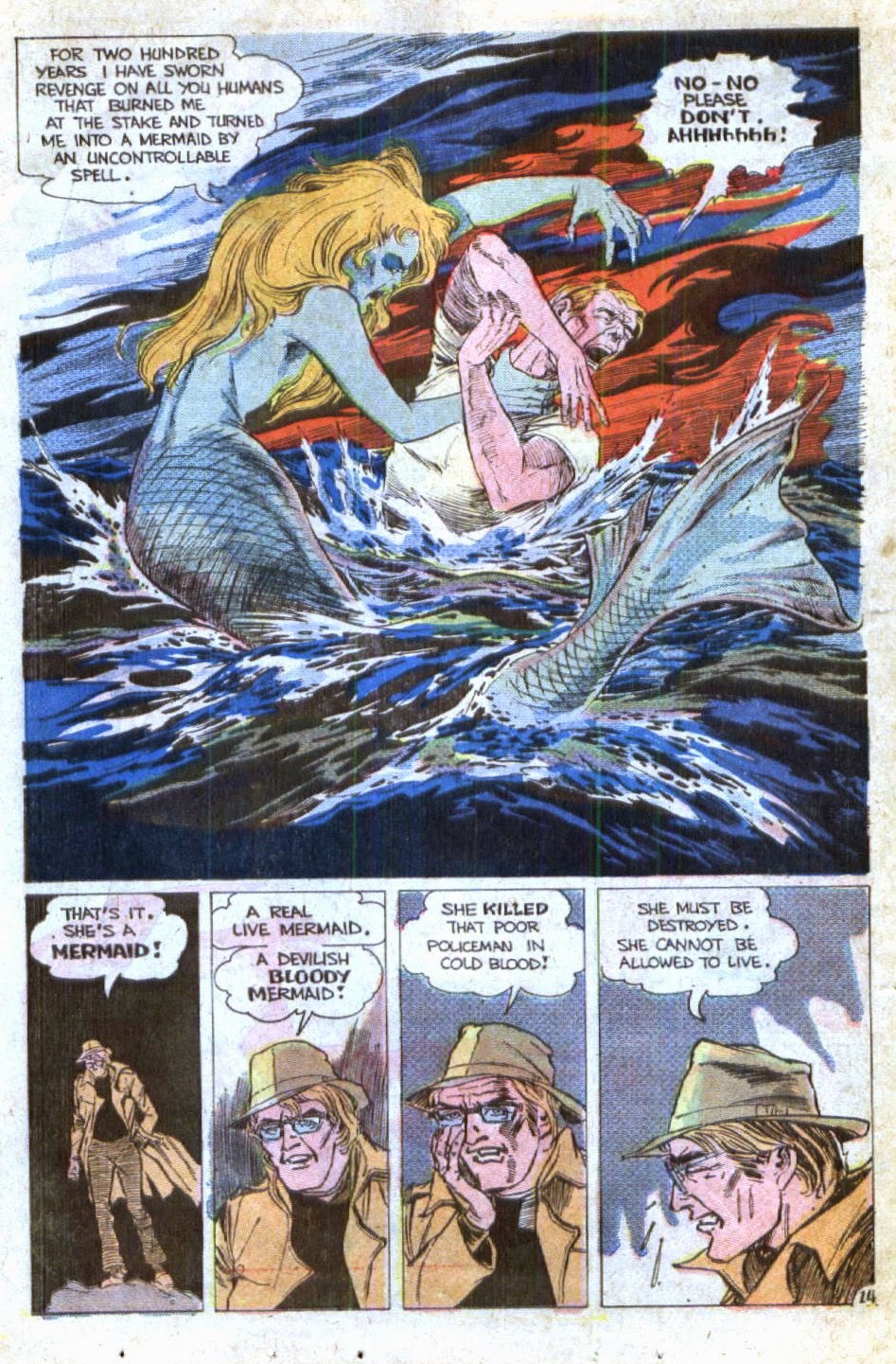 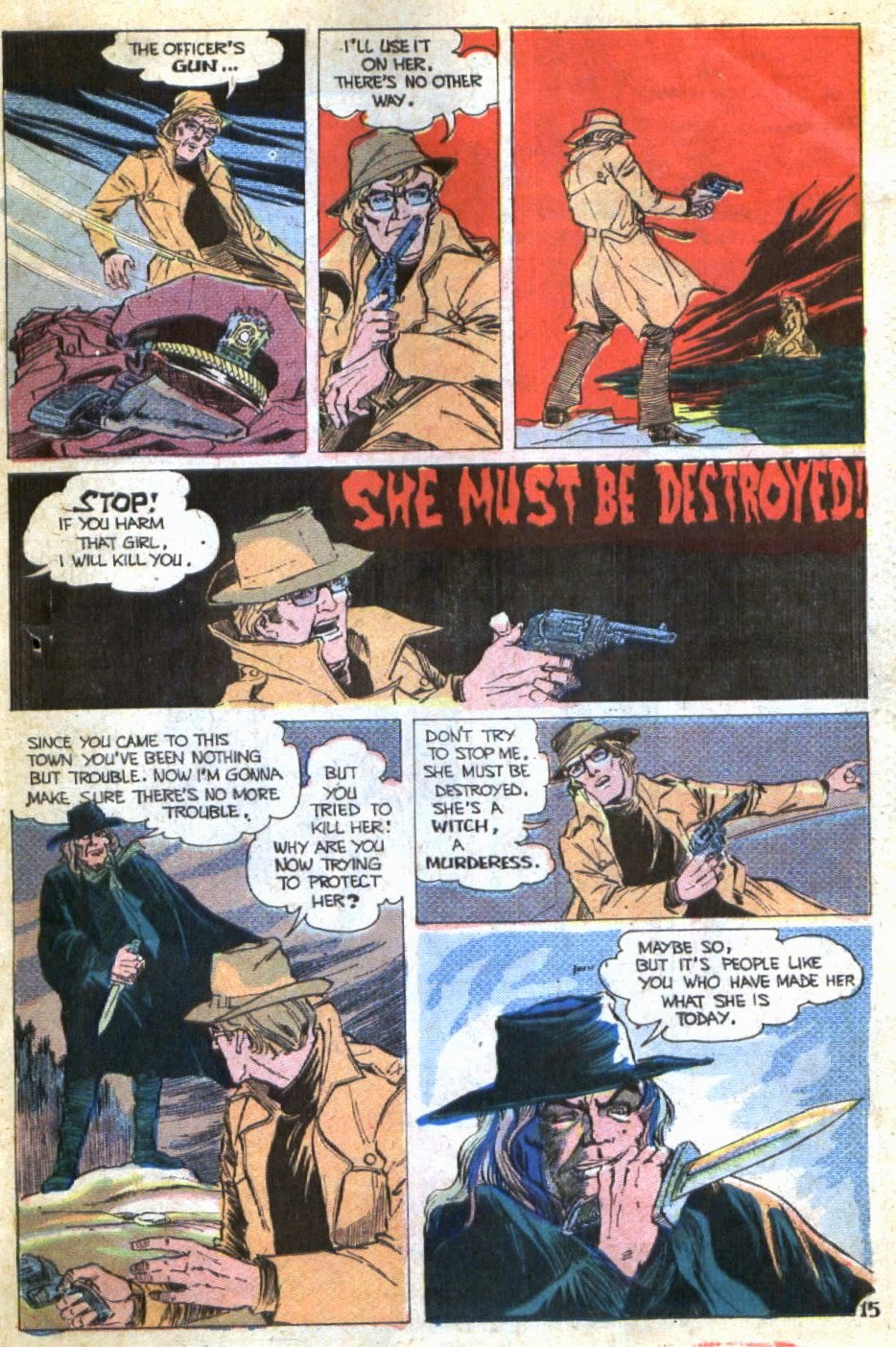 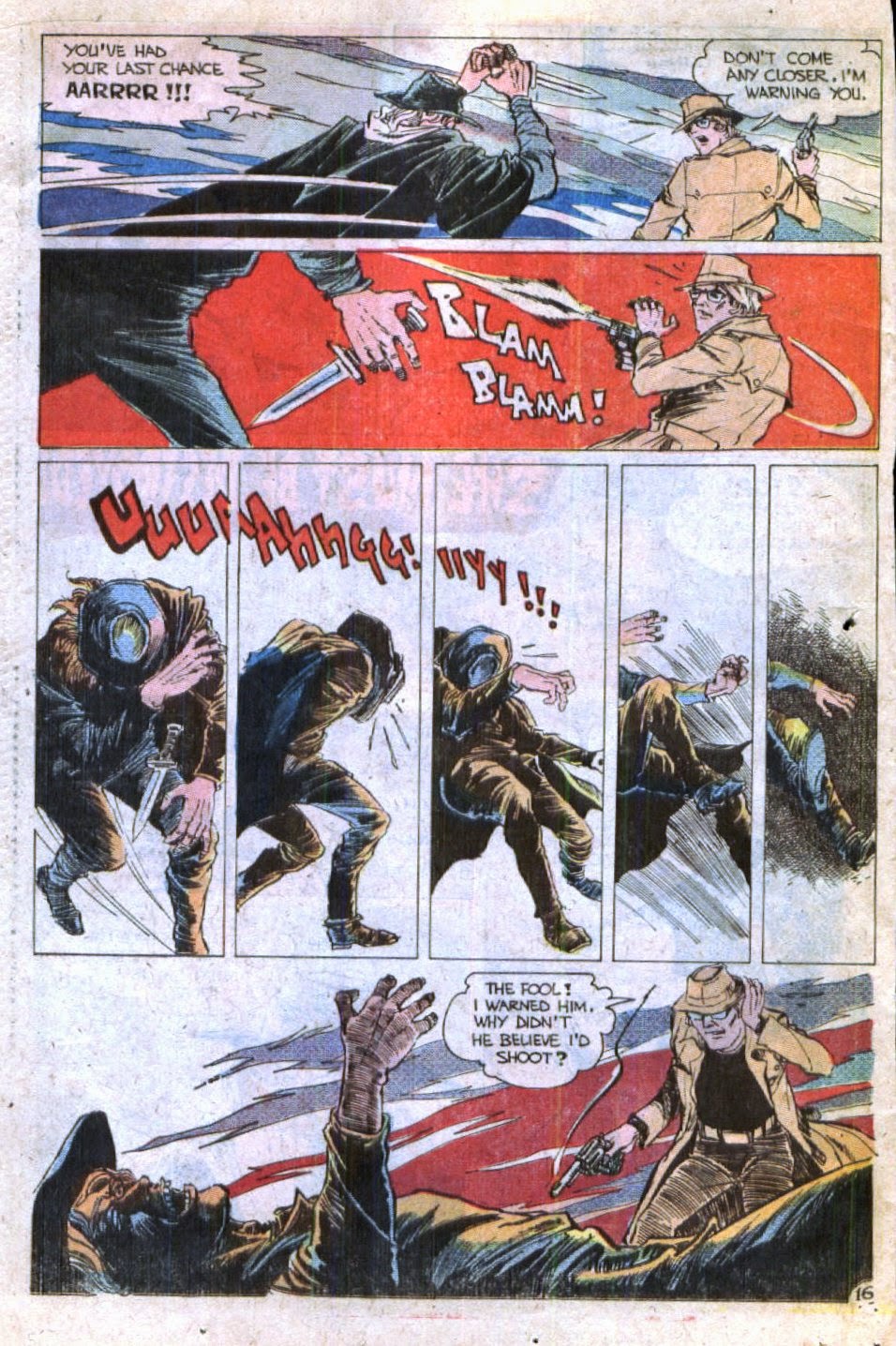 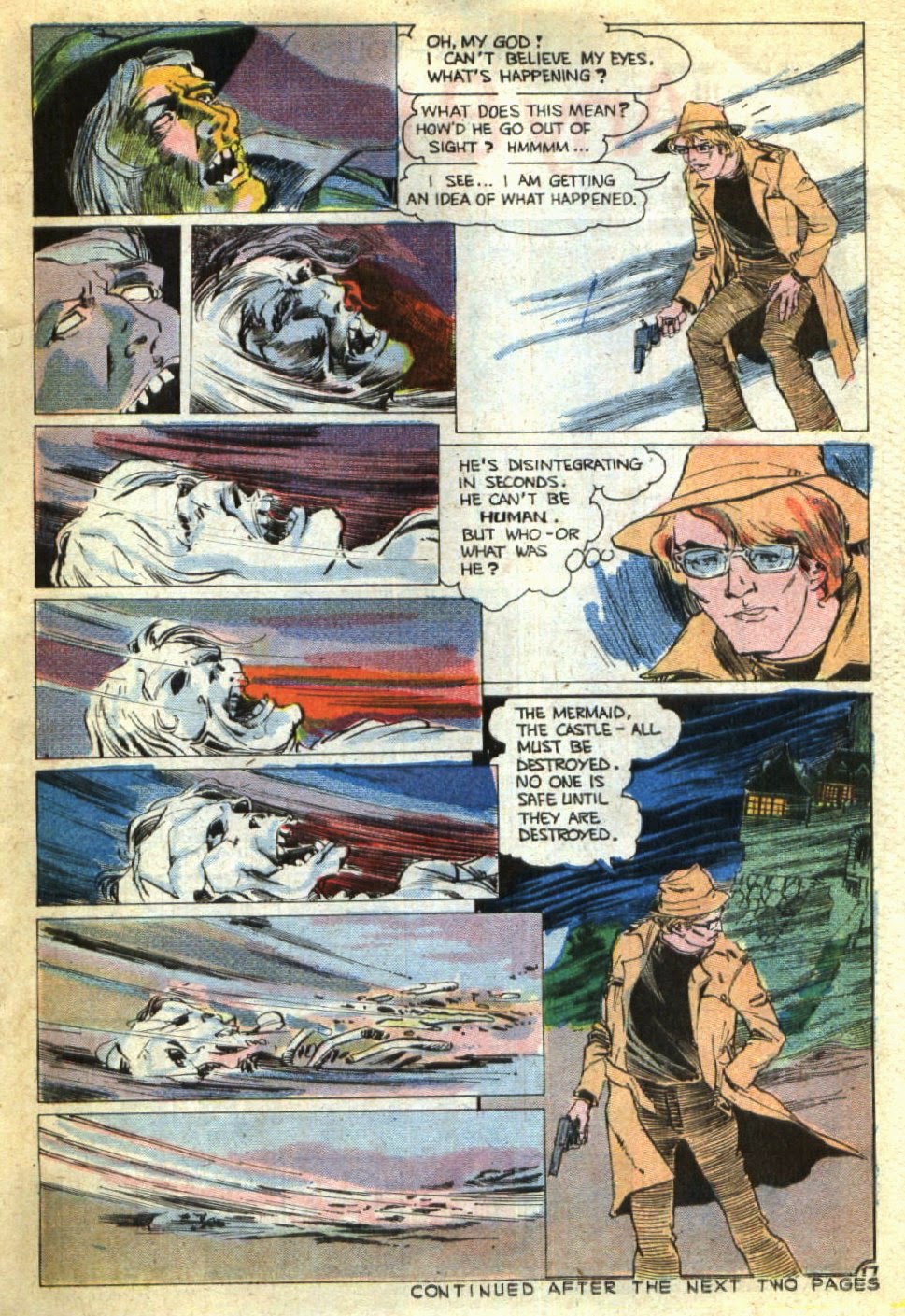 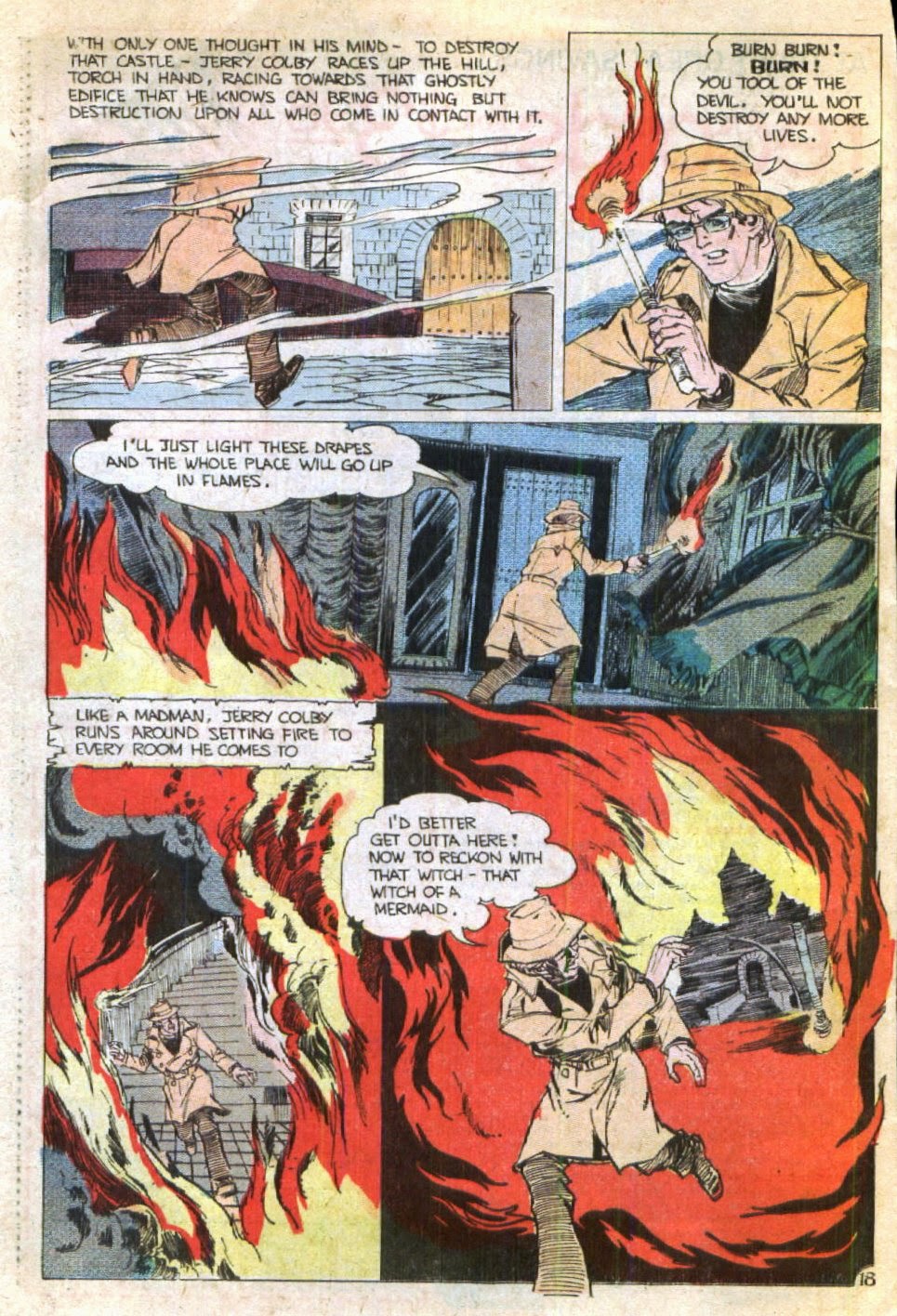 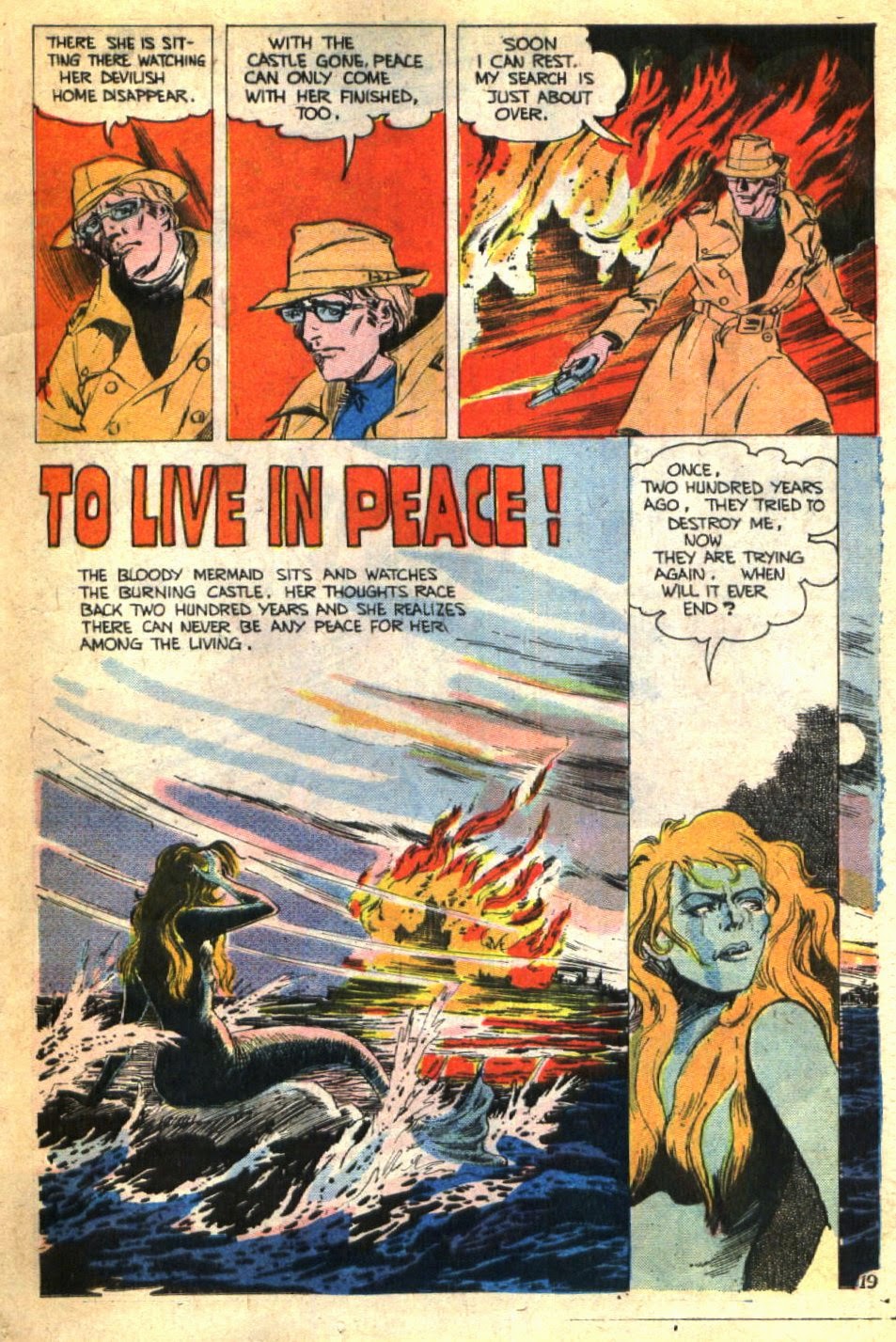 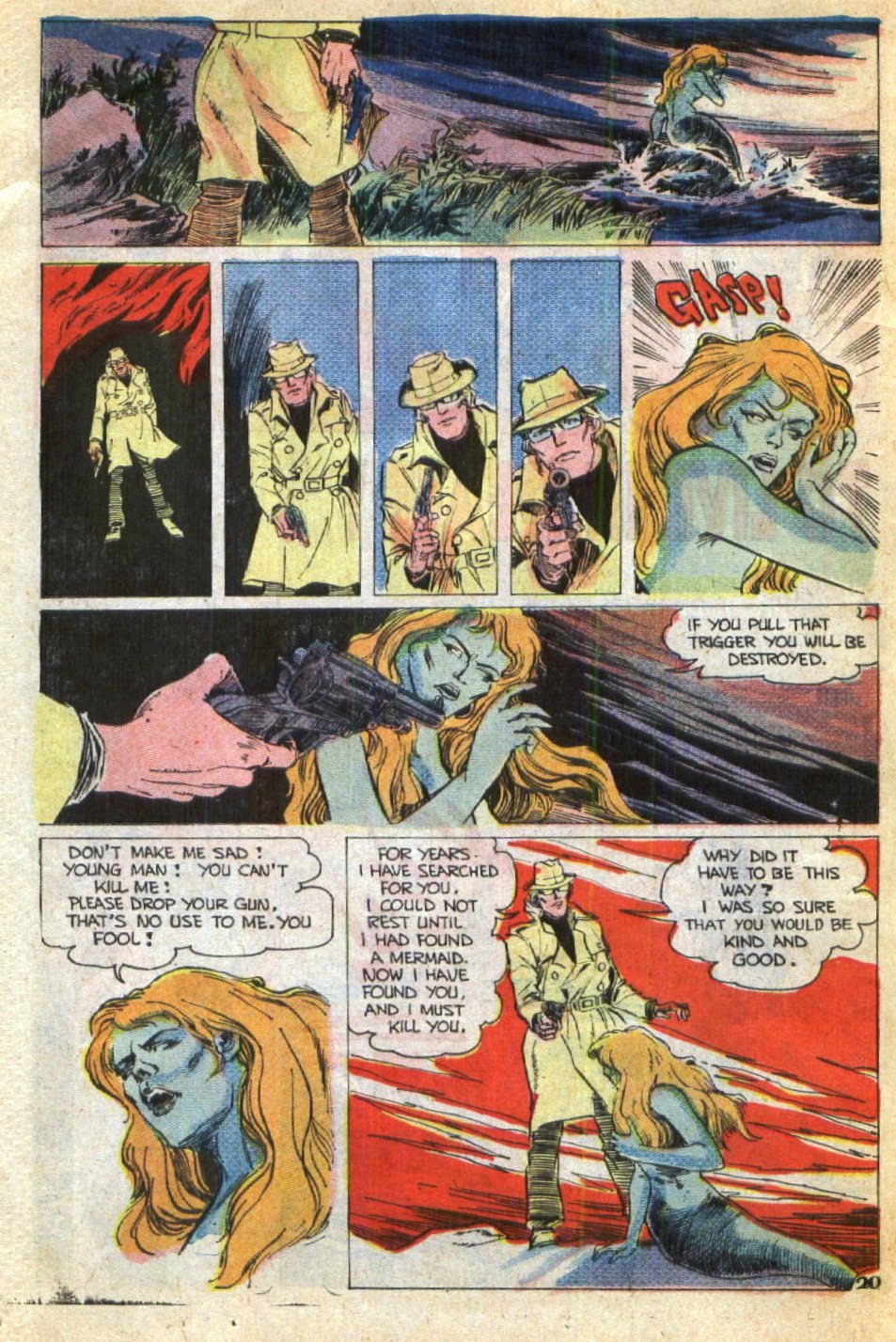 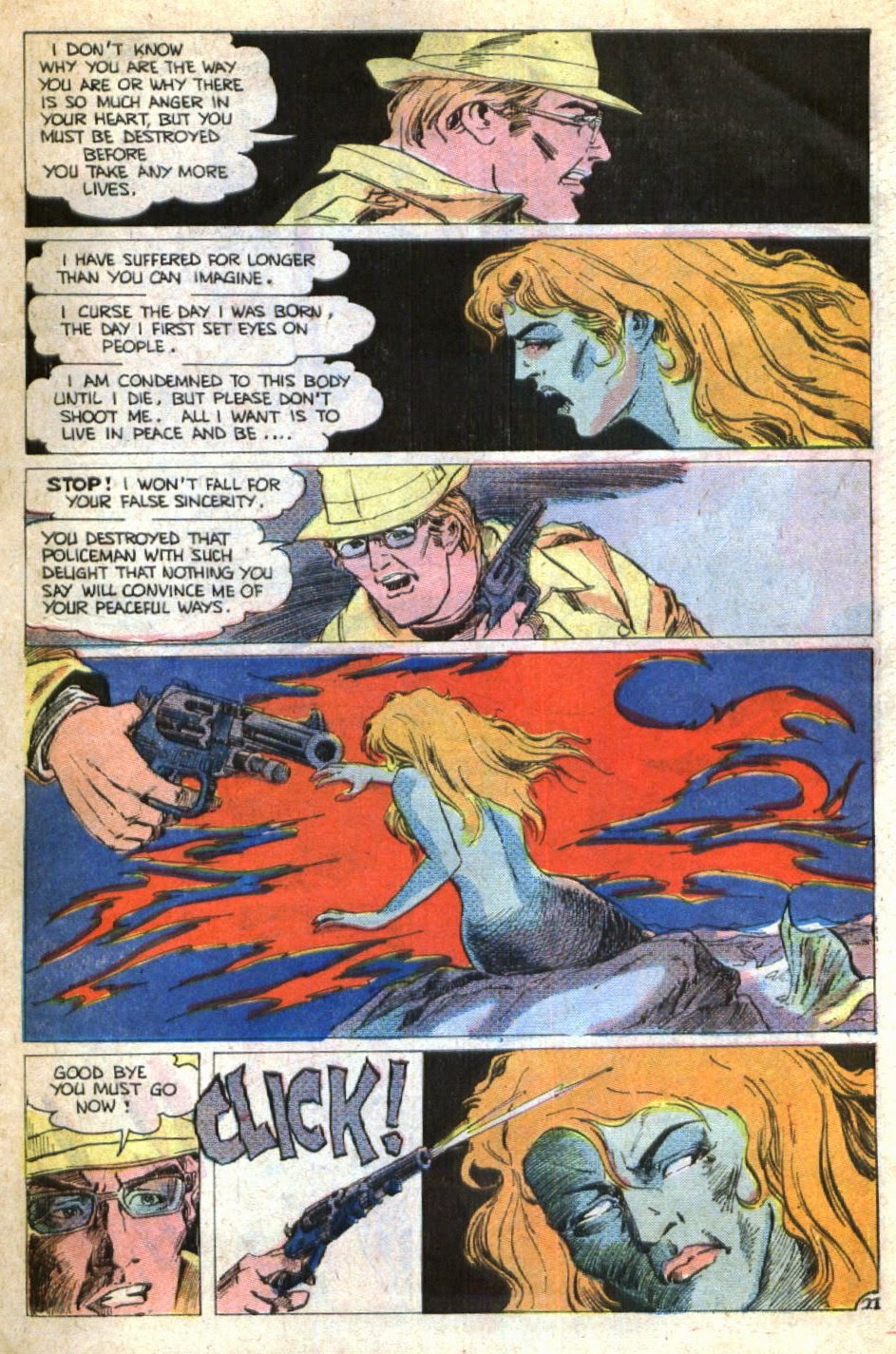 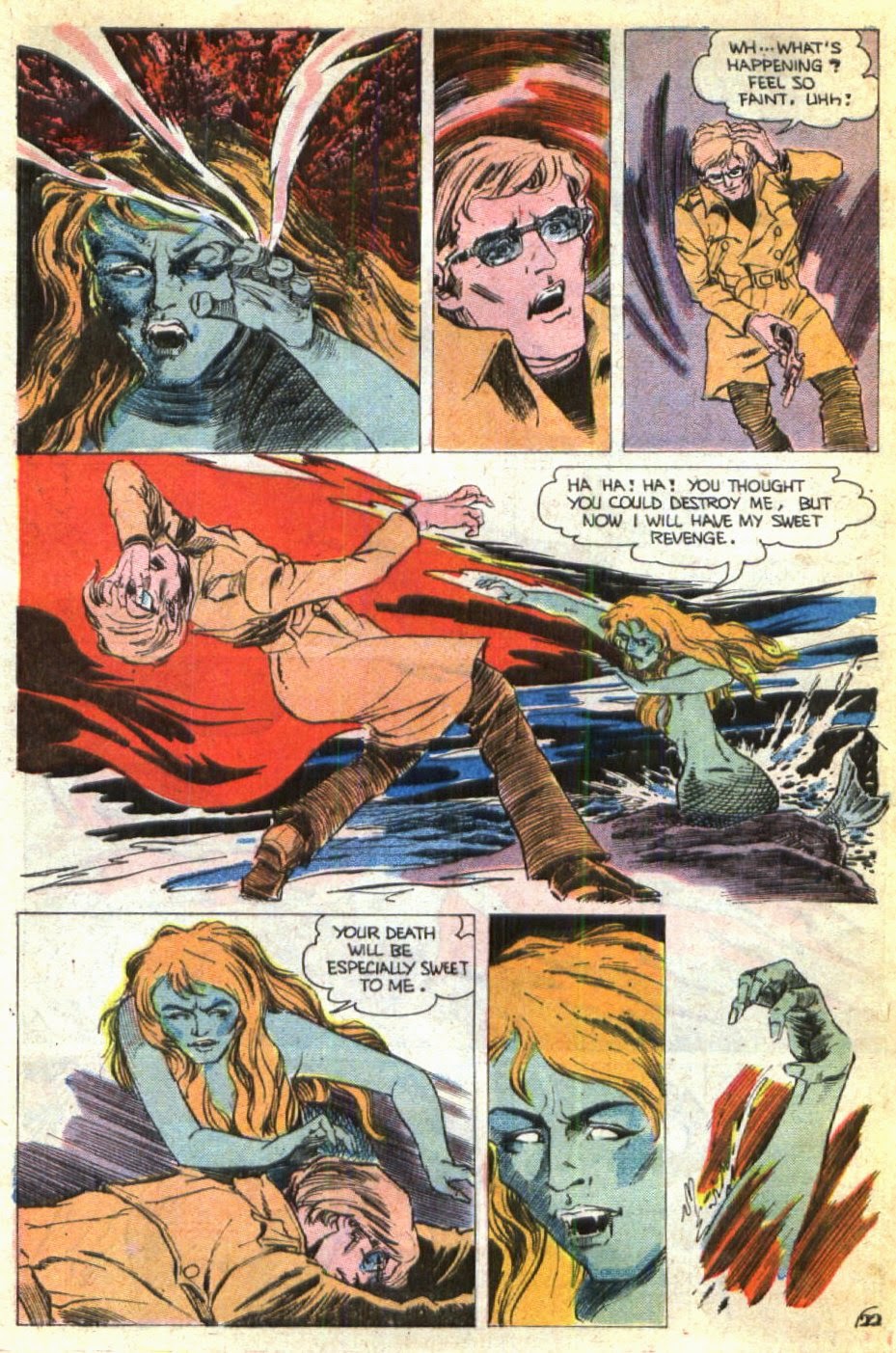 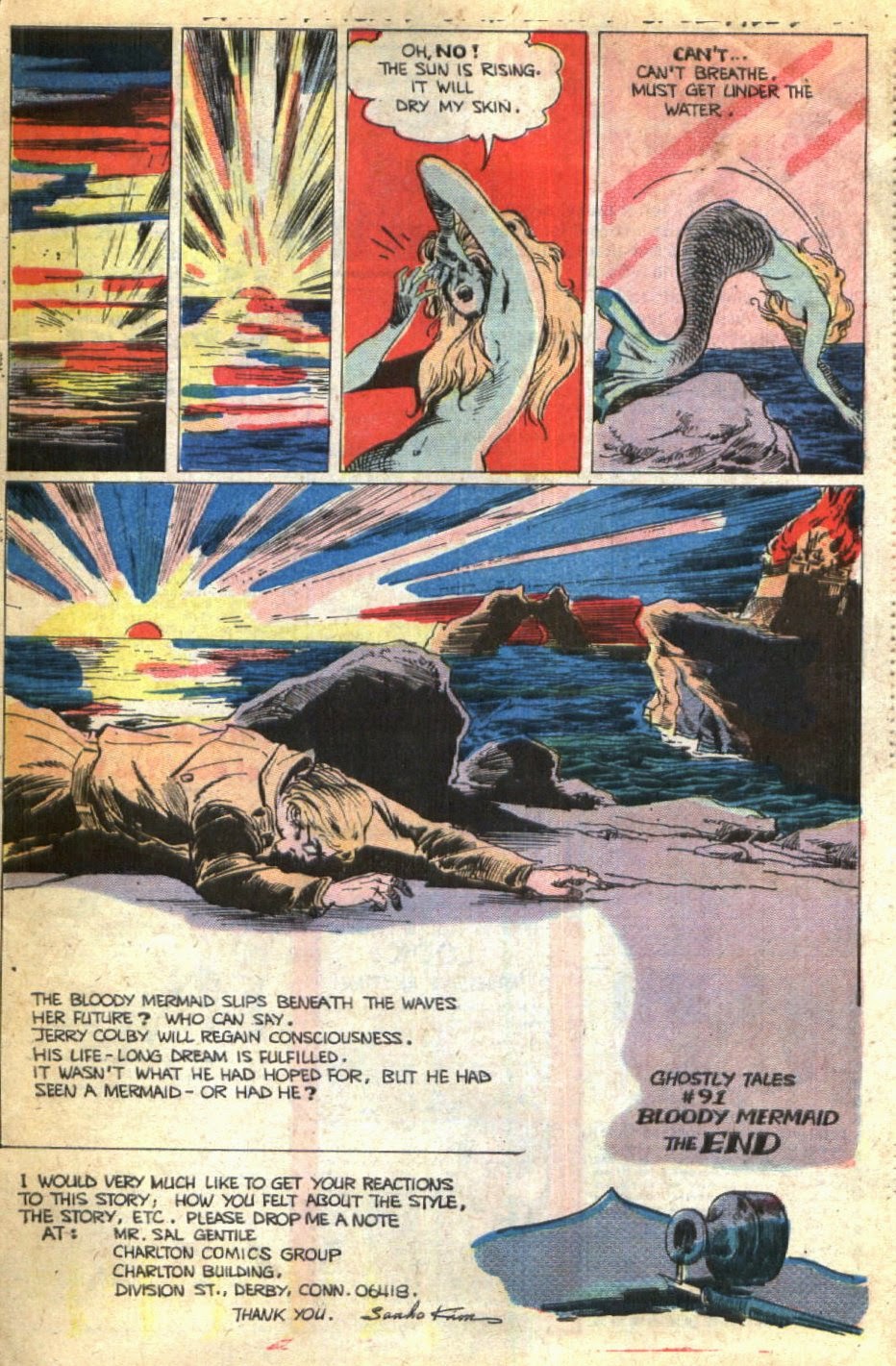