Monster Hunters: The Hour Of The Werewolf 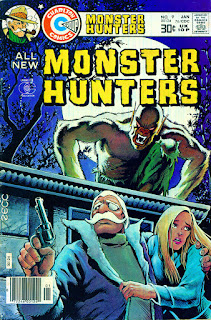 Let's play a quick game of Who's The Werewolf, shall we? Here's Colonel Whiteshroud, one of Charlton's many horror hosts, for once not just introducing his spooky tales, but taking over the whole issue for an adventure similiar to that old Amicus flick The Beast Must Die.
It's early Mike Zeck, who was always great at werewolves ( remember that Solomon Kane story he did? ) plus there's a cameo from Baron Weirwulf, yet another Charlton creepy tale-spinner. Top stuff all round. 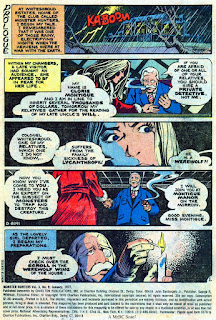 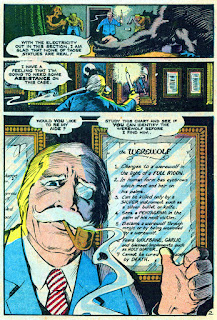 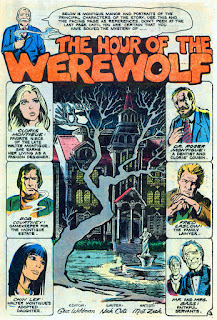 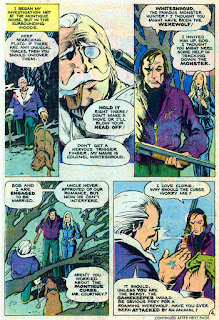 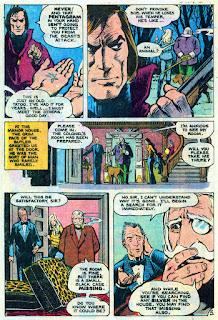 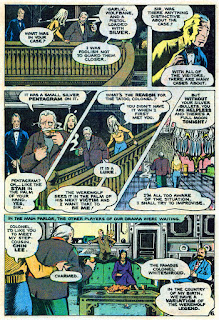 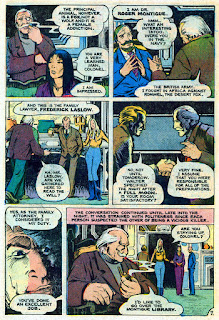 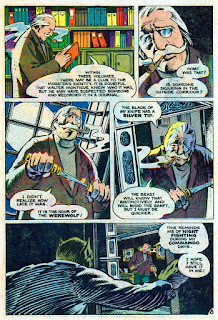 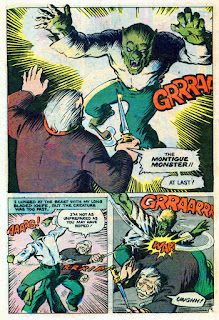 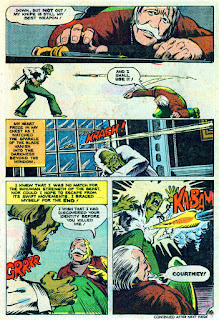 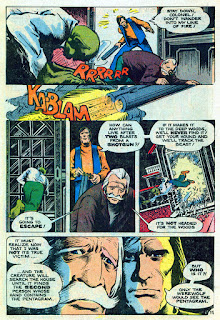 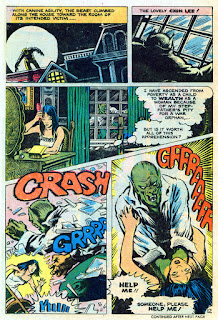 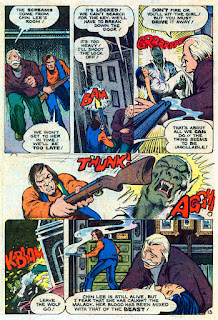 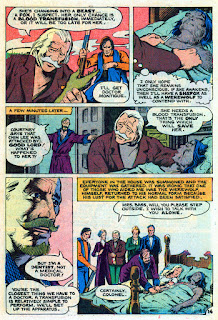 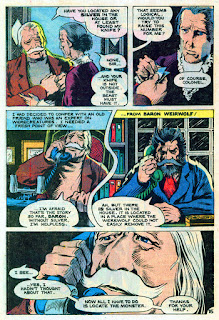 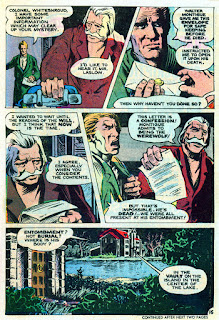 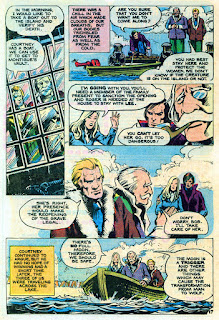 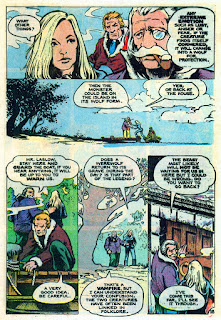 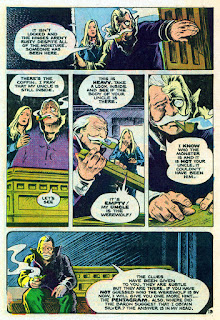 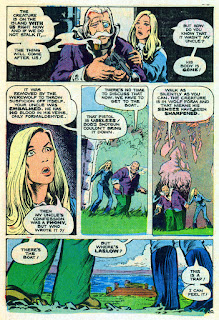 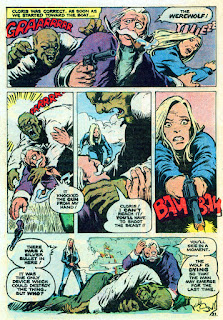 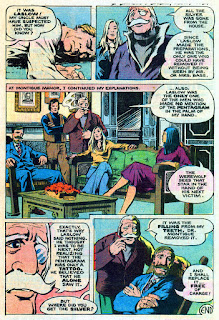