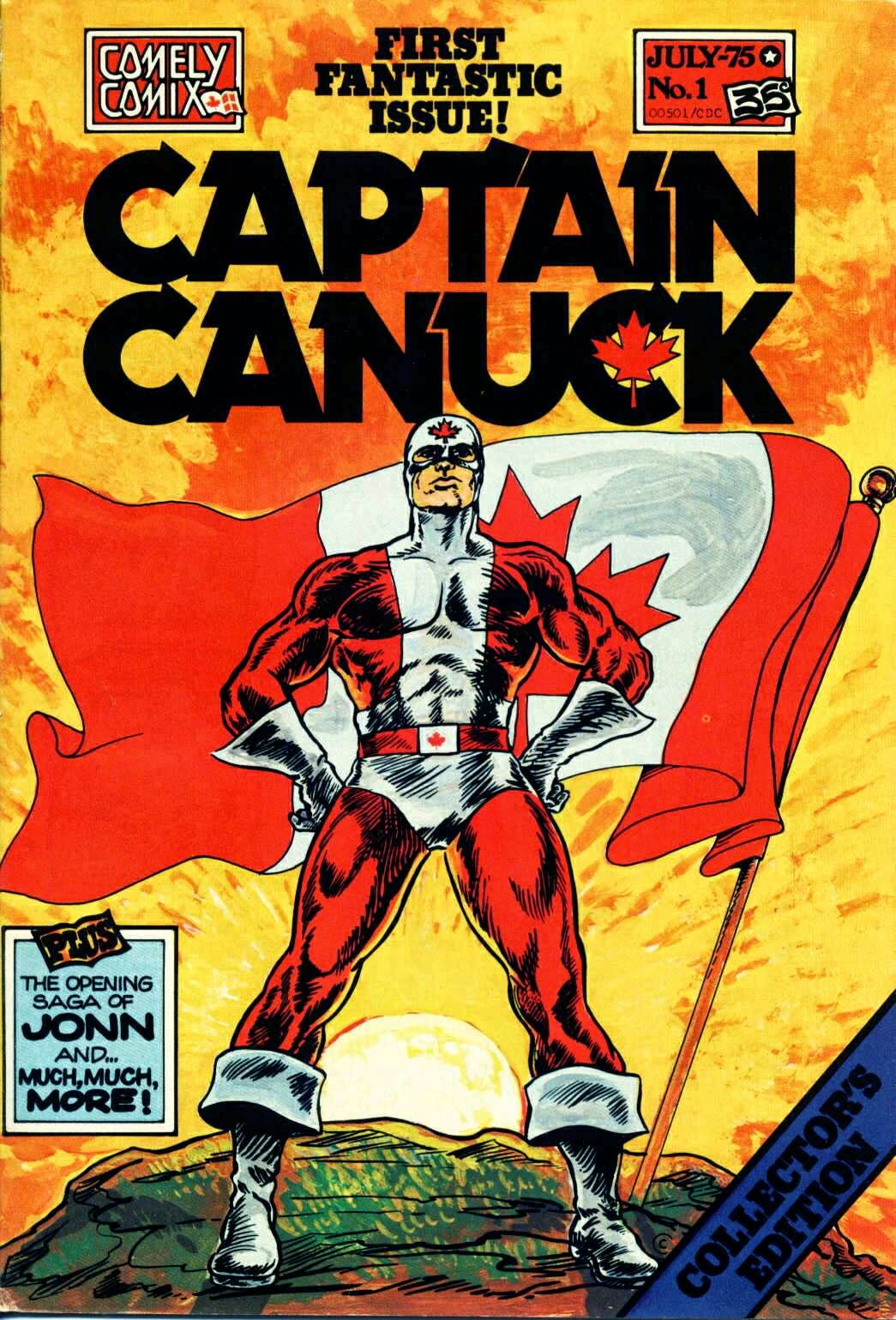 Captain Canuck, Canada's premier superhero, has had a long career in independent comics, but first appeared in the debut issue of his own title in 1975.
He was created by Ron Leishman & Richard Comely, and published by Richard's own Comely Comix.
The first couple of issues have the air of a fanzine, having shedloads of enthusiasm but unfortunately, little professionalism. The stories are initially confusing and difficult to follow, and as Captain Canuck defends Canada against terrorist threats, it's hard to figure out who he actually is, what his powers are, and what's actually going on. With his buddies Redcoat & Kebec, the whole strip often runs the risk of teetering into self parody ( where's Moose Man or The Metal Mountie? ) 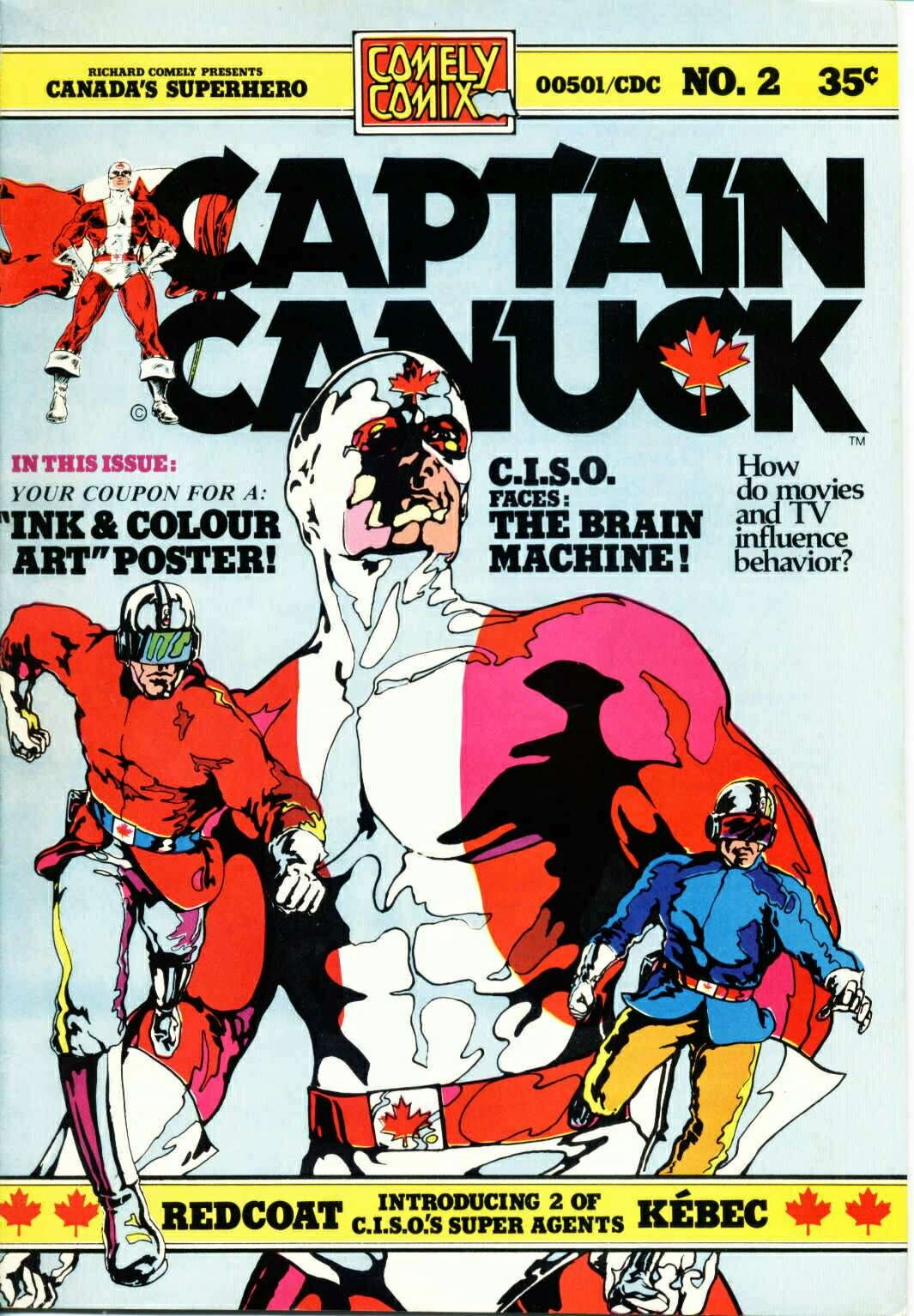 There's also a couple of scenes where CC asks that everybody pray before going into superpowered battle, something that I'm sure is well intentioned, and I don't mean to disparage, but comes across as really odd, particularly to a lapsed Catholic like me. 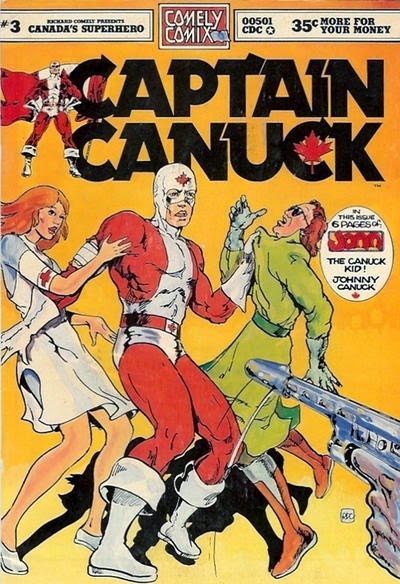 Basically, this is a strip crying out for a great artist willing to bring all the elements together. And after the initial three issue run, it gets it. Captain Canuck  was cancelled after it's third issue in 1976, but three years later was back, and much improved.
For the new series, kicking off again at issue #4, George Freeman came on board.
And Freeman, who's like Alan Davis with a bit of John Byrne, or a less obsessive Craig Russell, makes this strip absolutely sing. 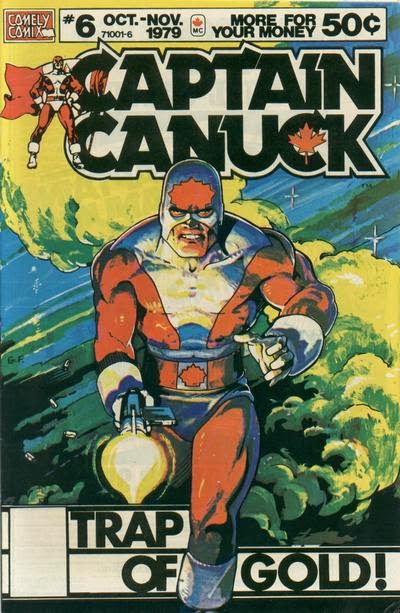 But from here on in, Comely gets inspired by his new sparring partner and we get mad stuff like Canuck fighting an invasion of those selfsame aliens, going back to nature with his hitherto unmentioned brother and living ( what is presumably ) the idyllic Canadian lifestyle, then being sent back in time and becoming an American Indian, then being shot forward in time to just before he comes into being. All great fun stuff that gives Canuck an identity and makes it it's own strip at last.
Here's a done in one tale from the middle of the run. 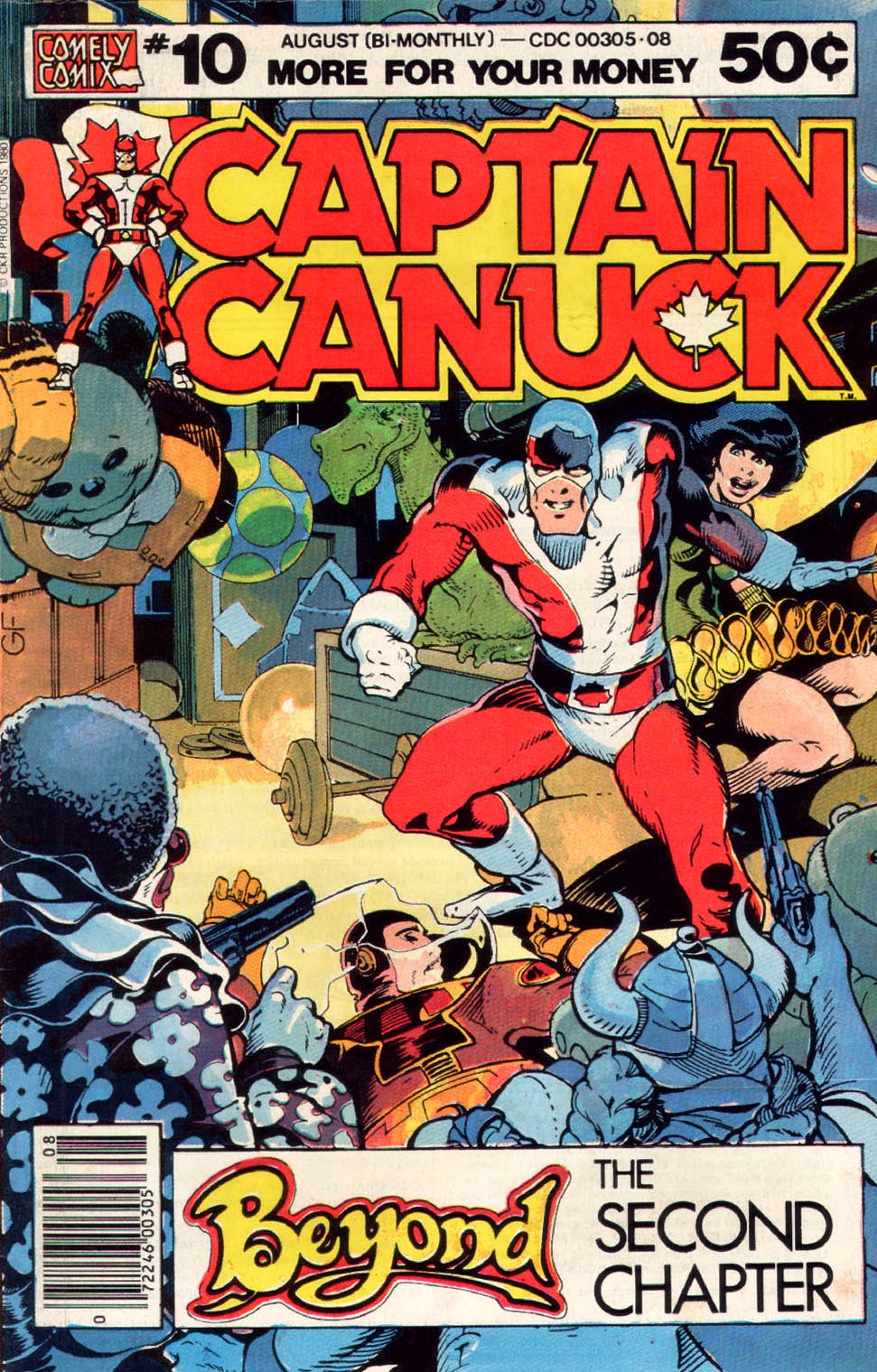 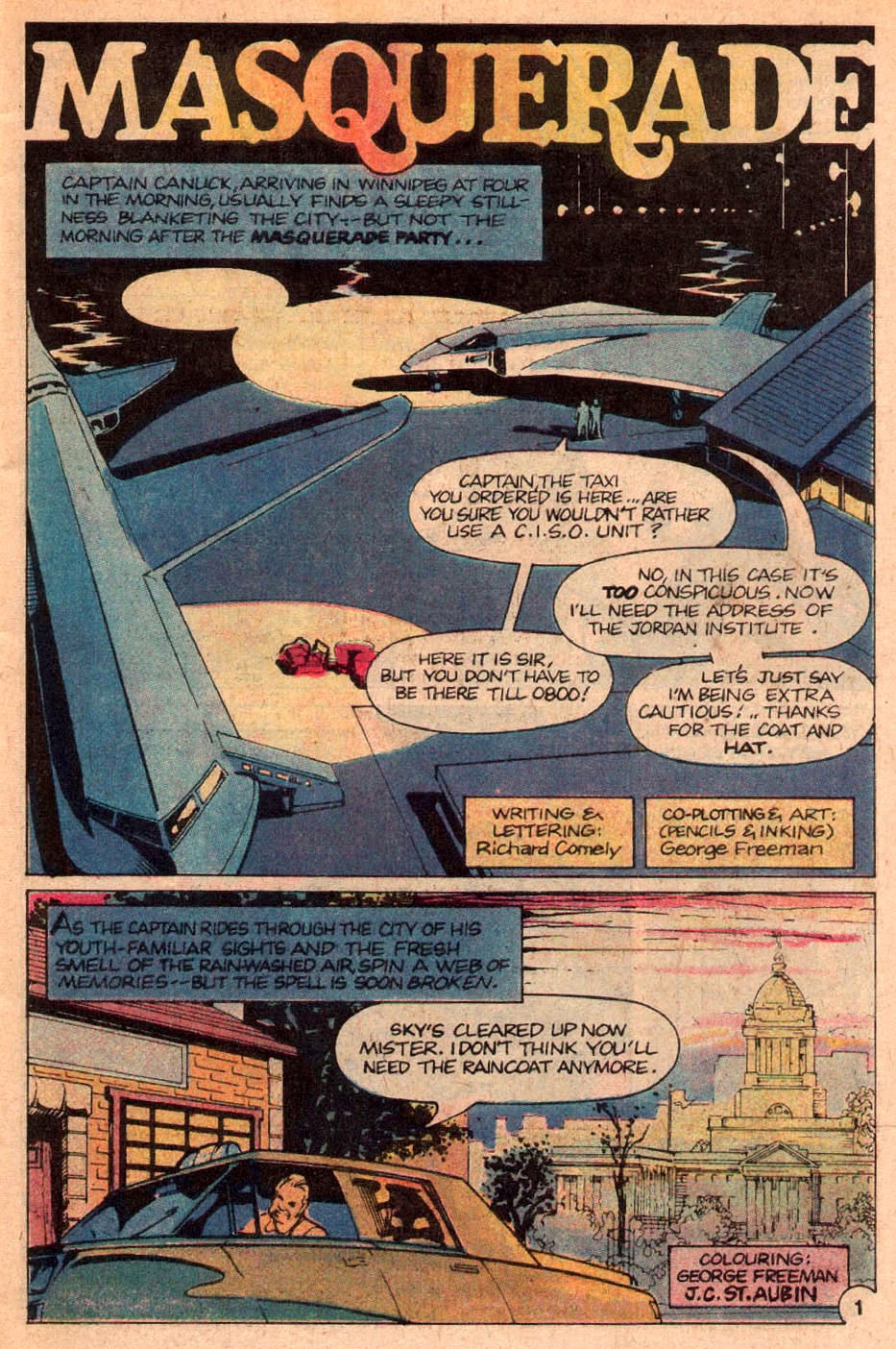 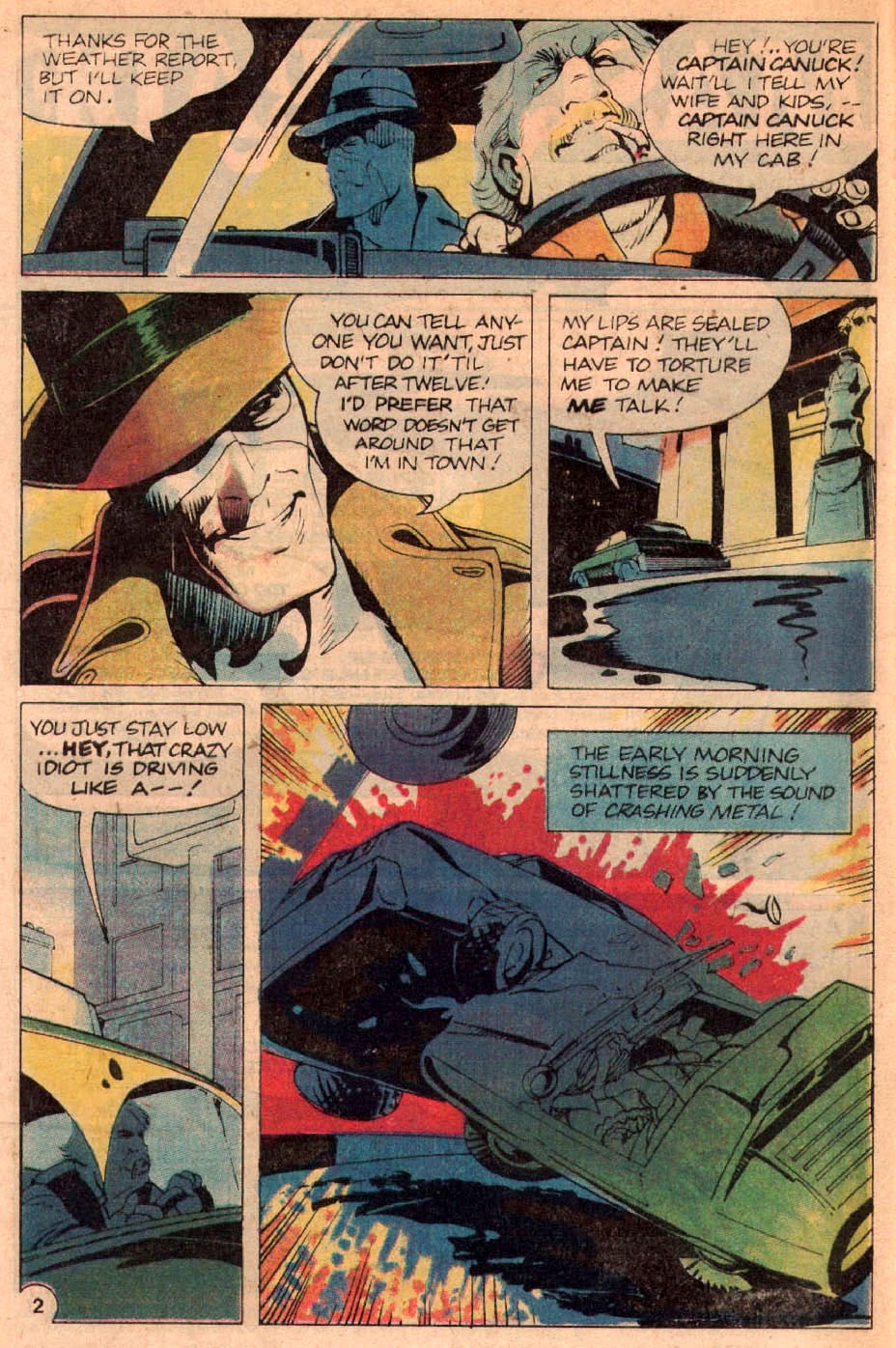 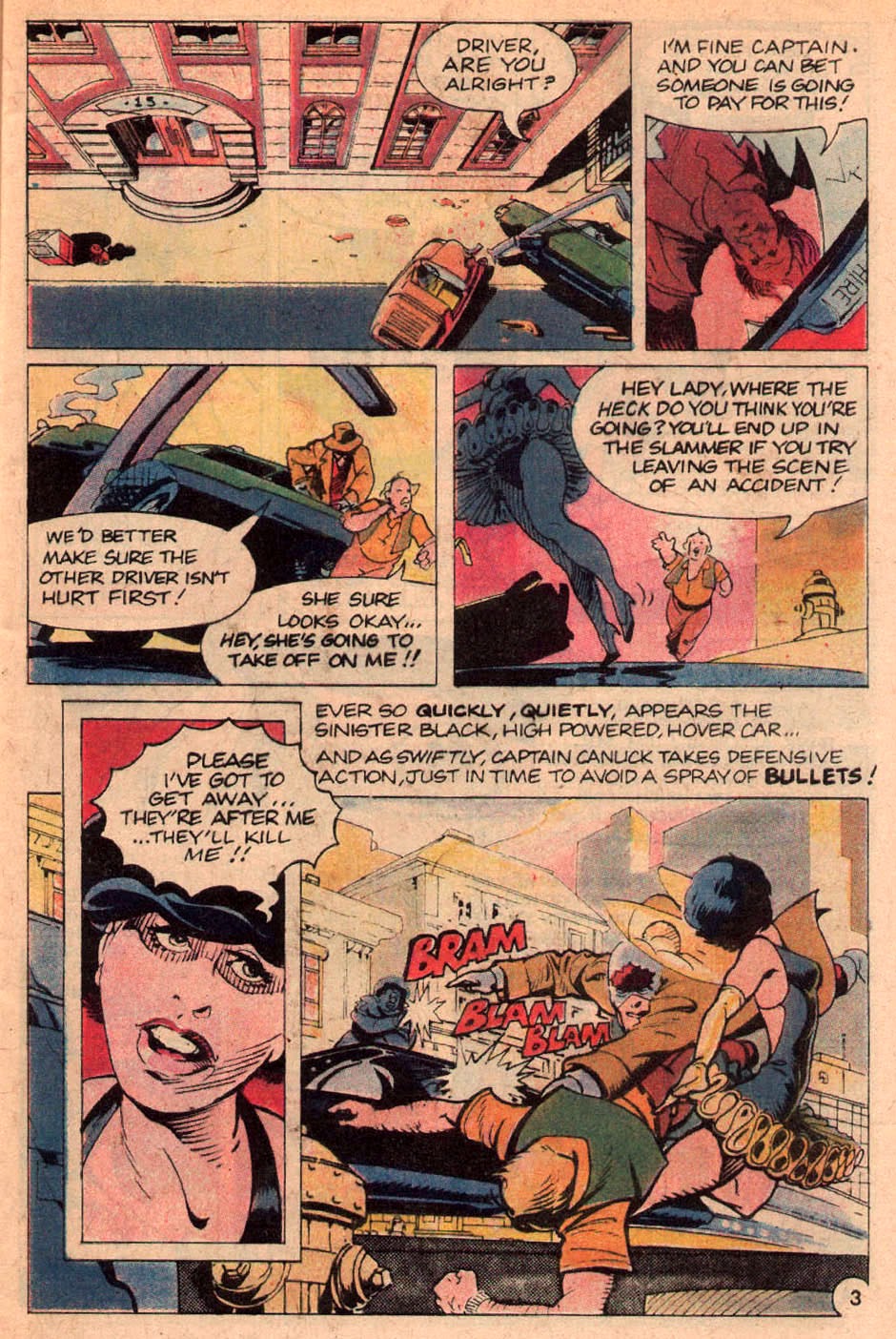 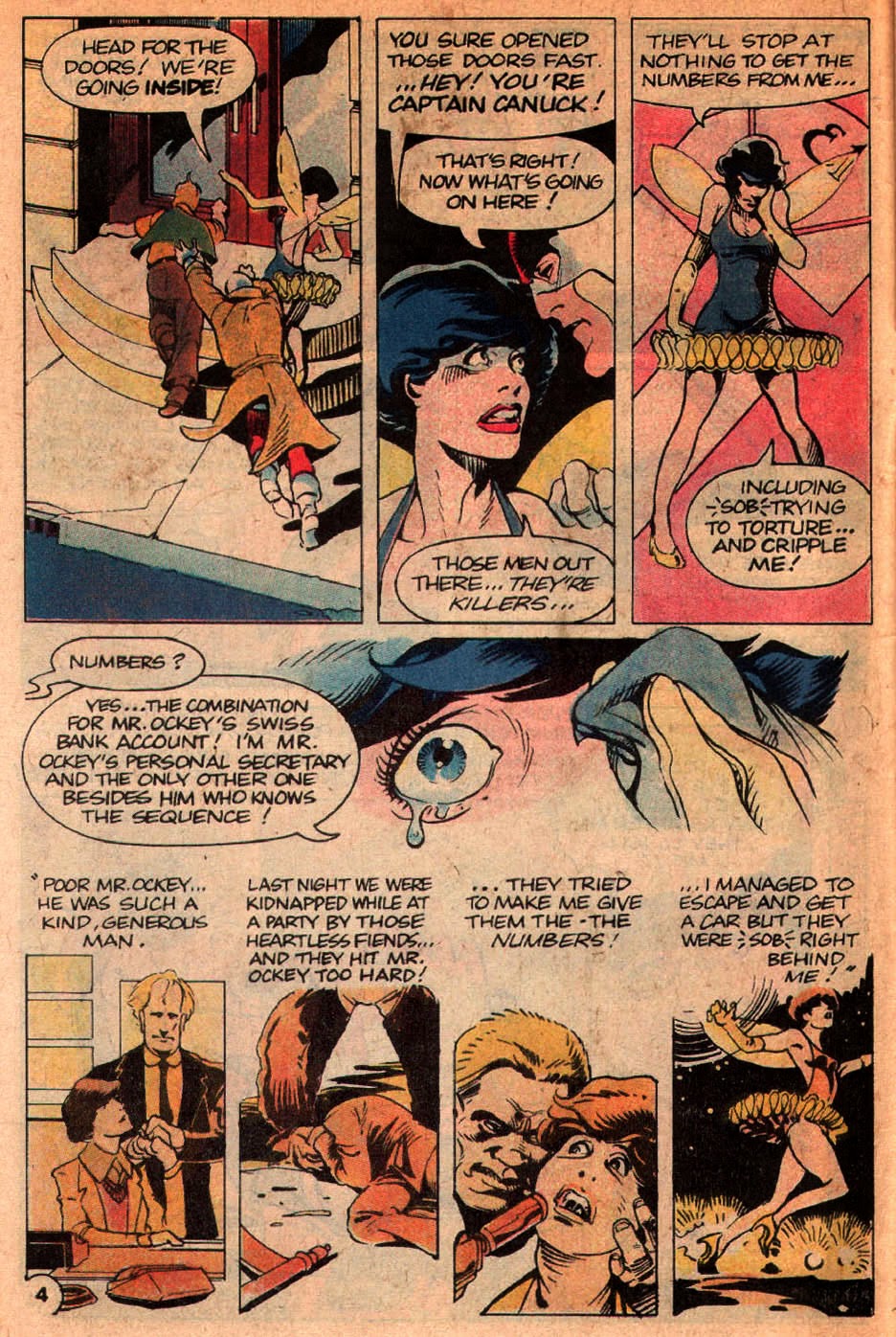 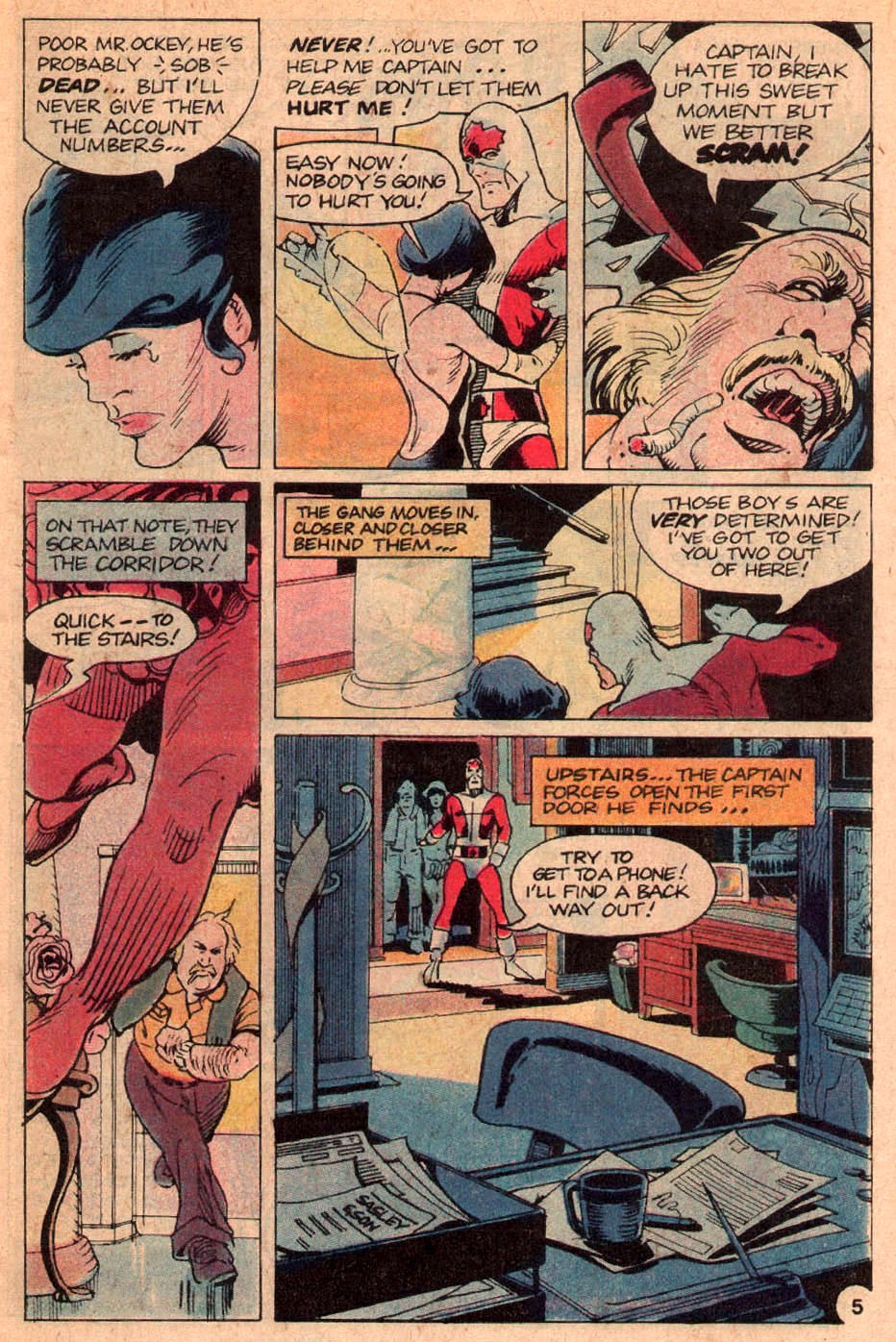 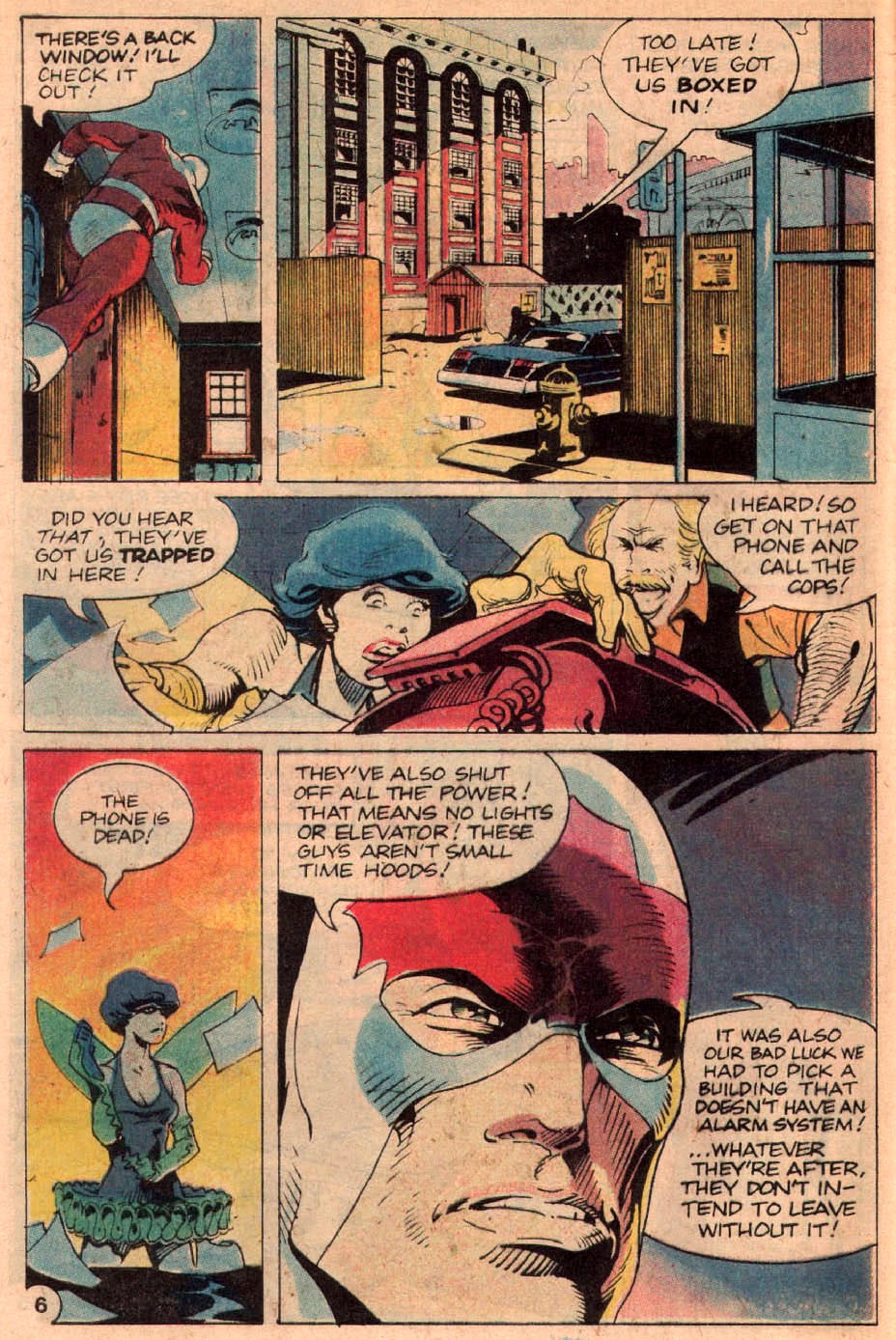 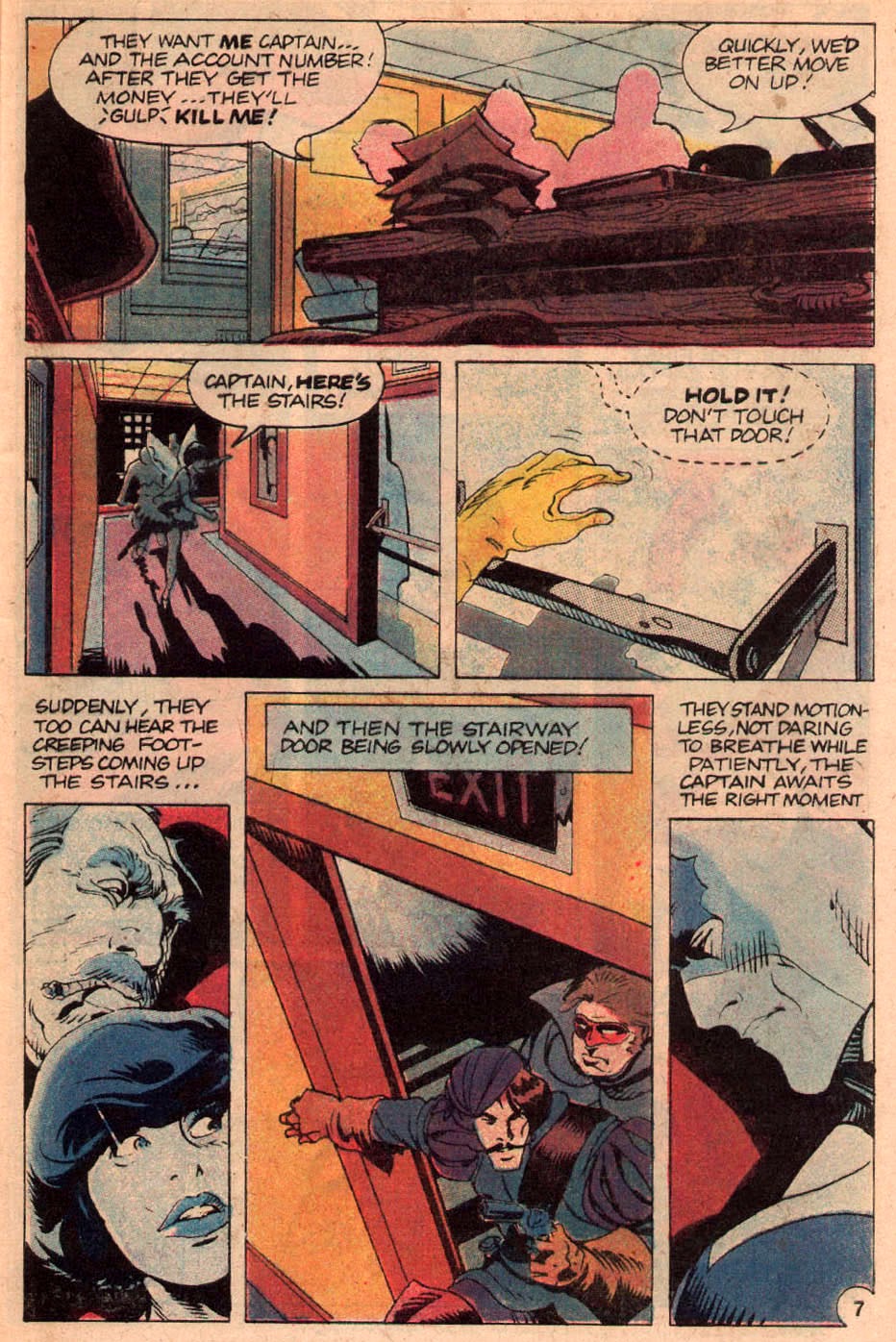 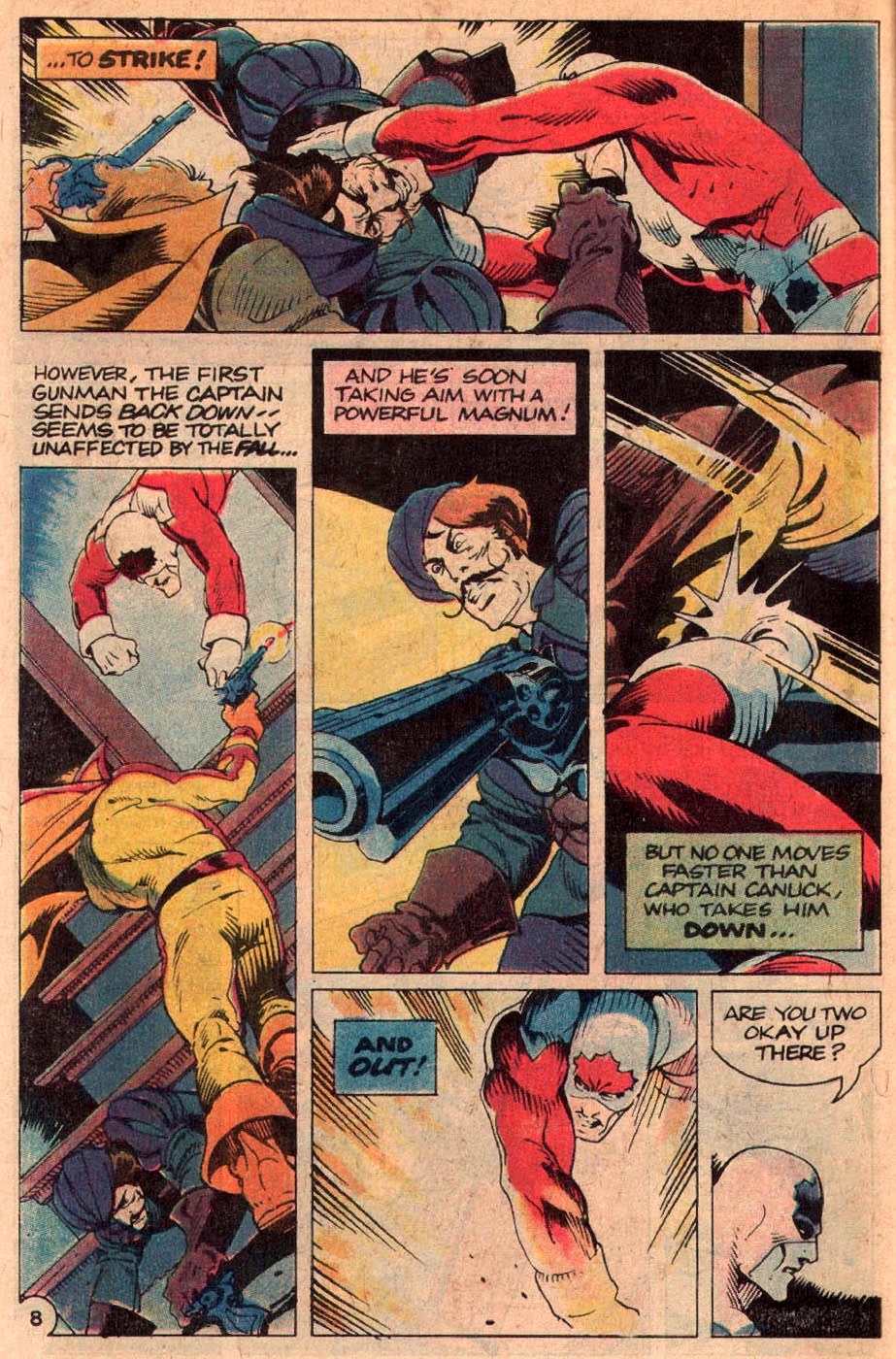 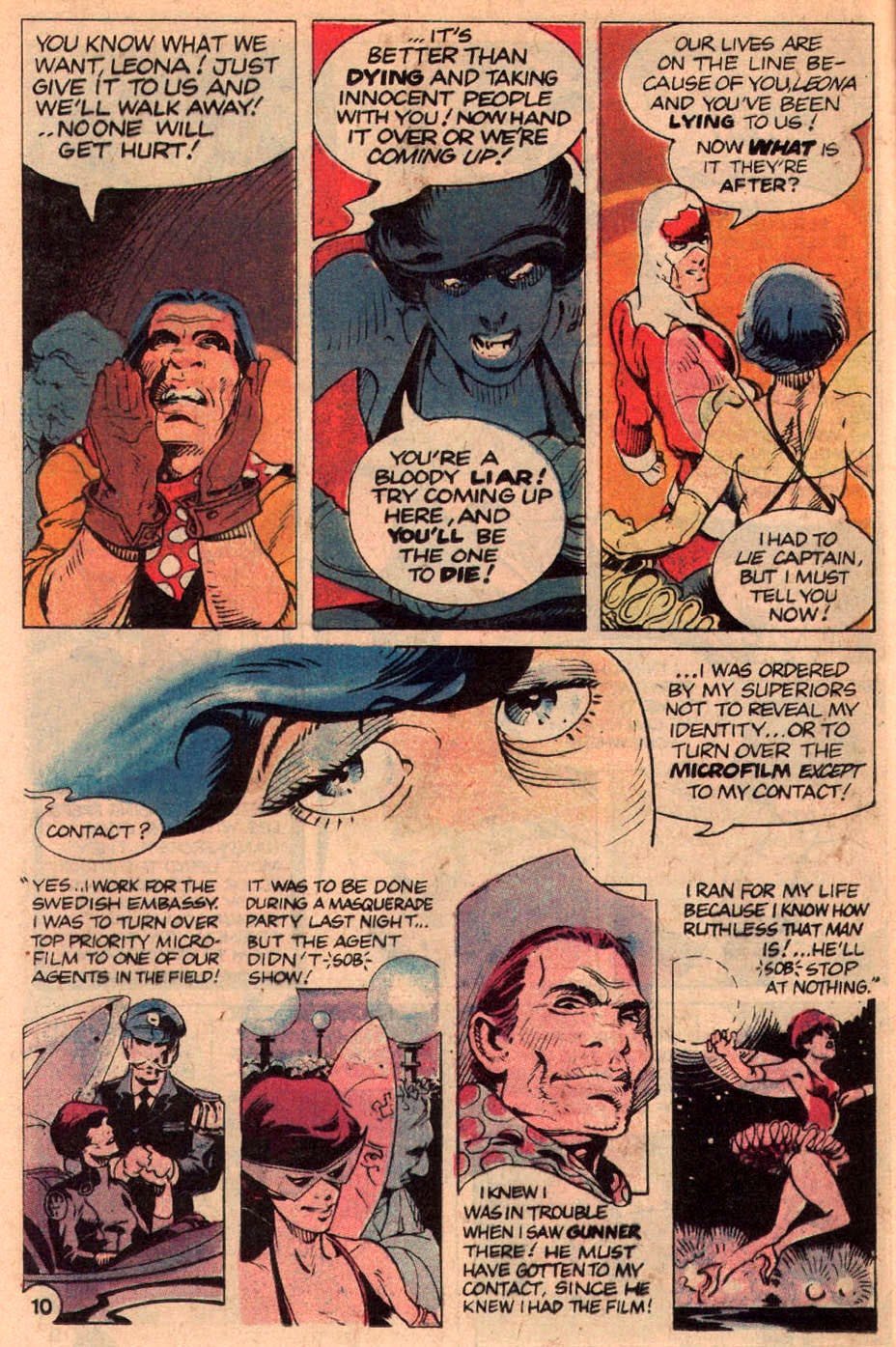 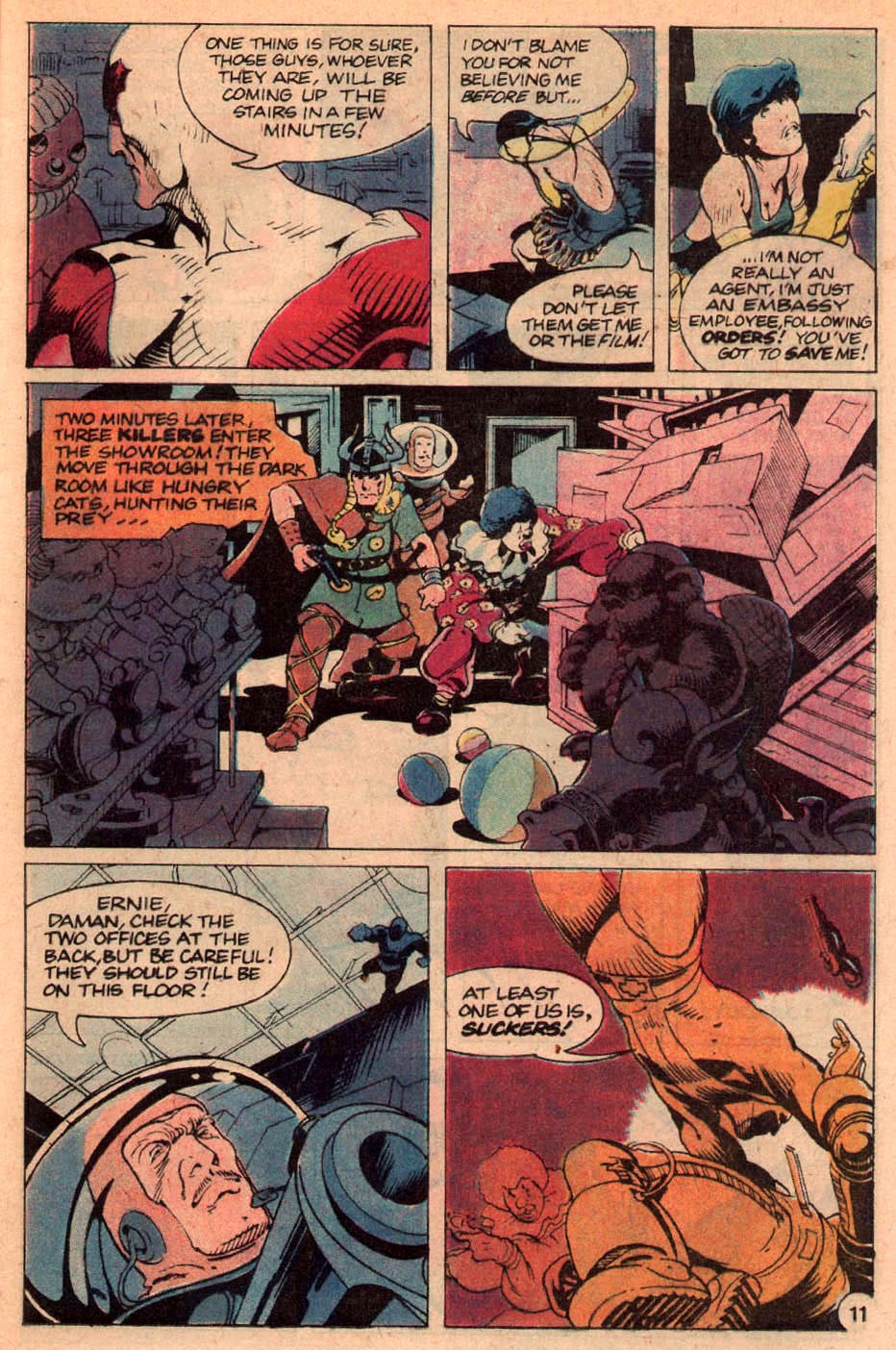 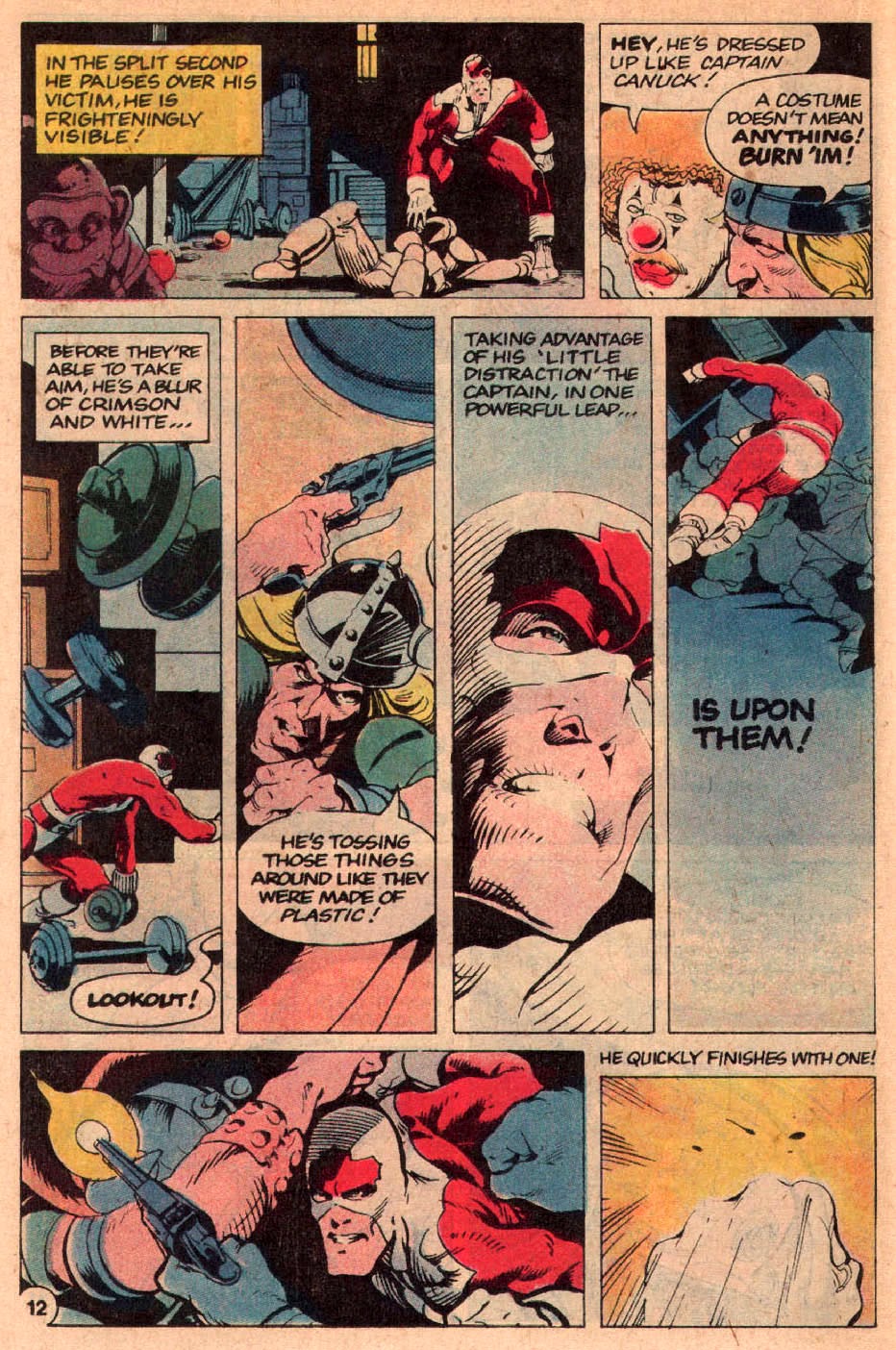 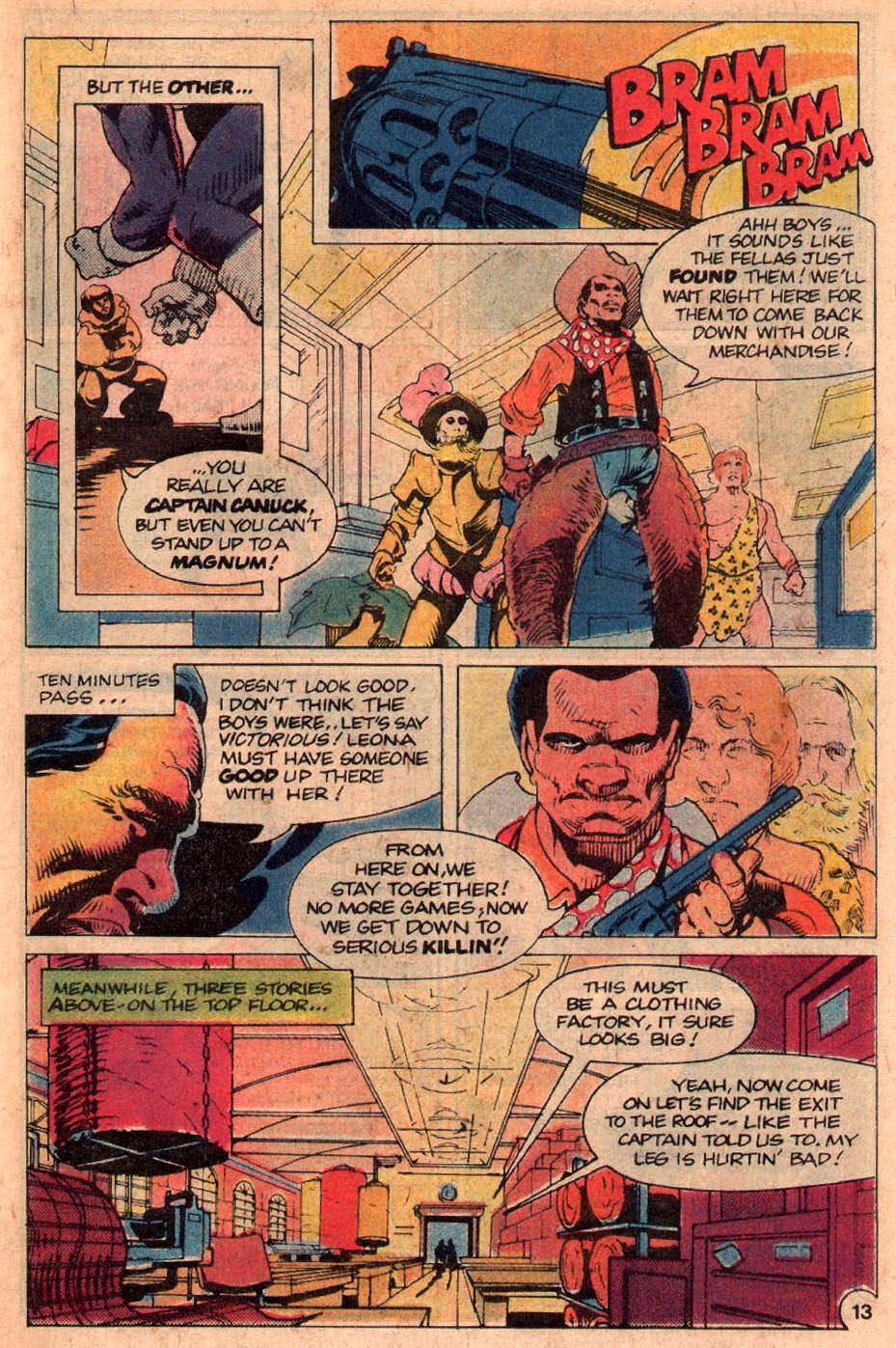 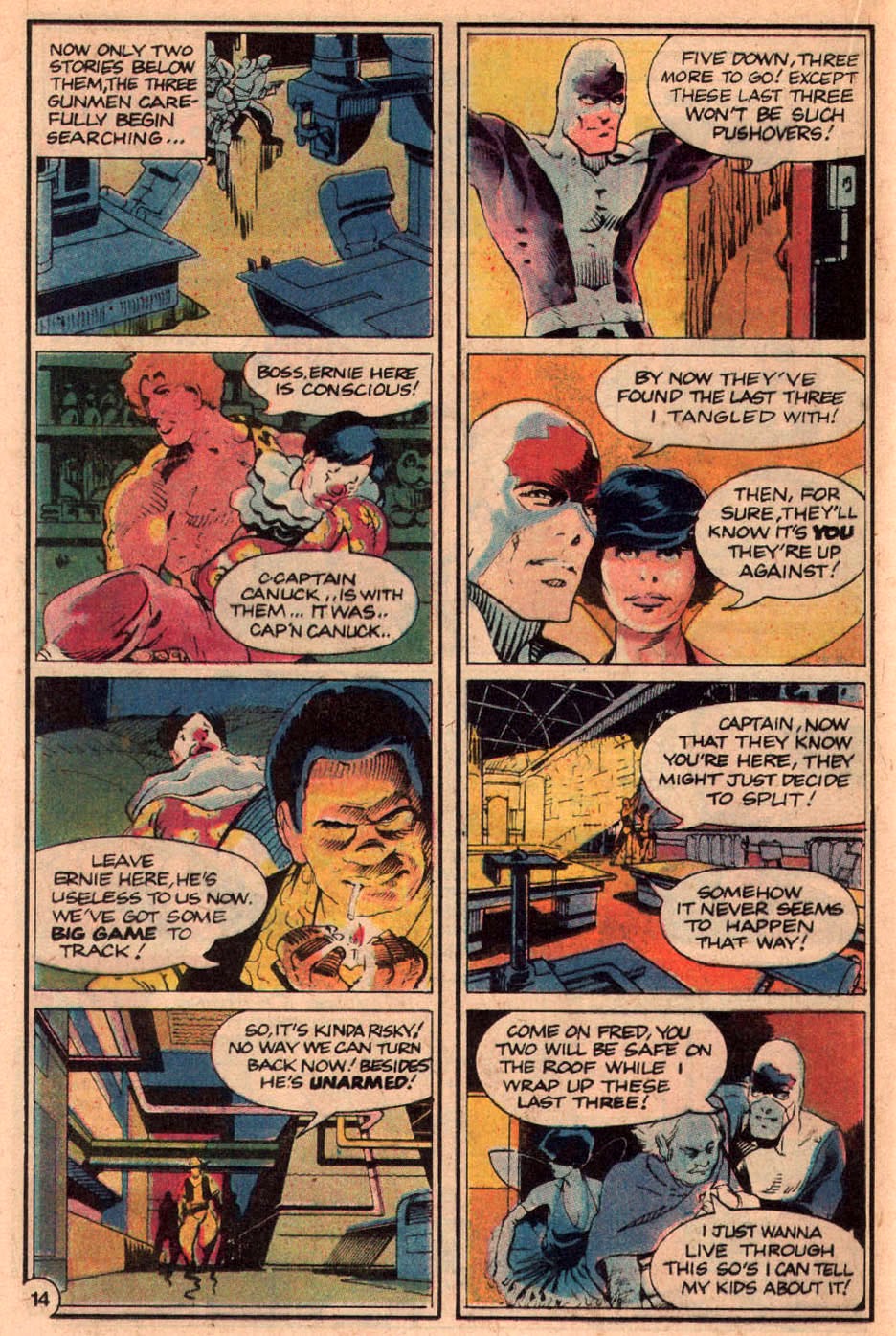 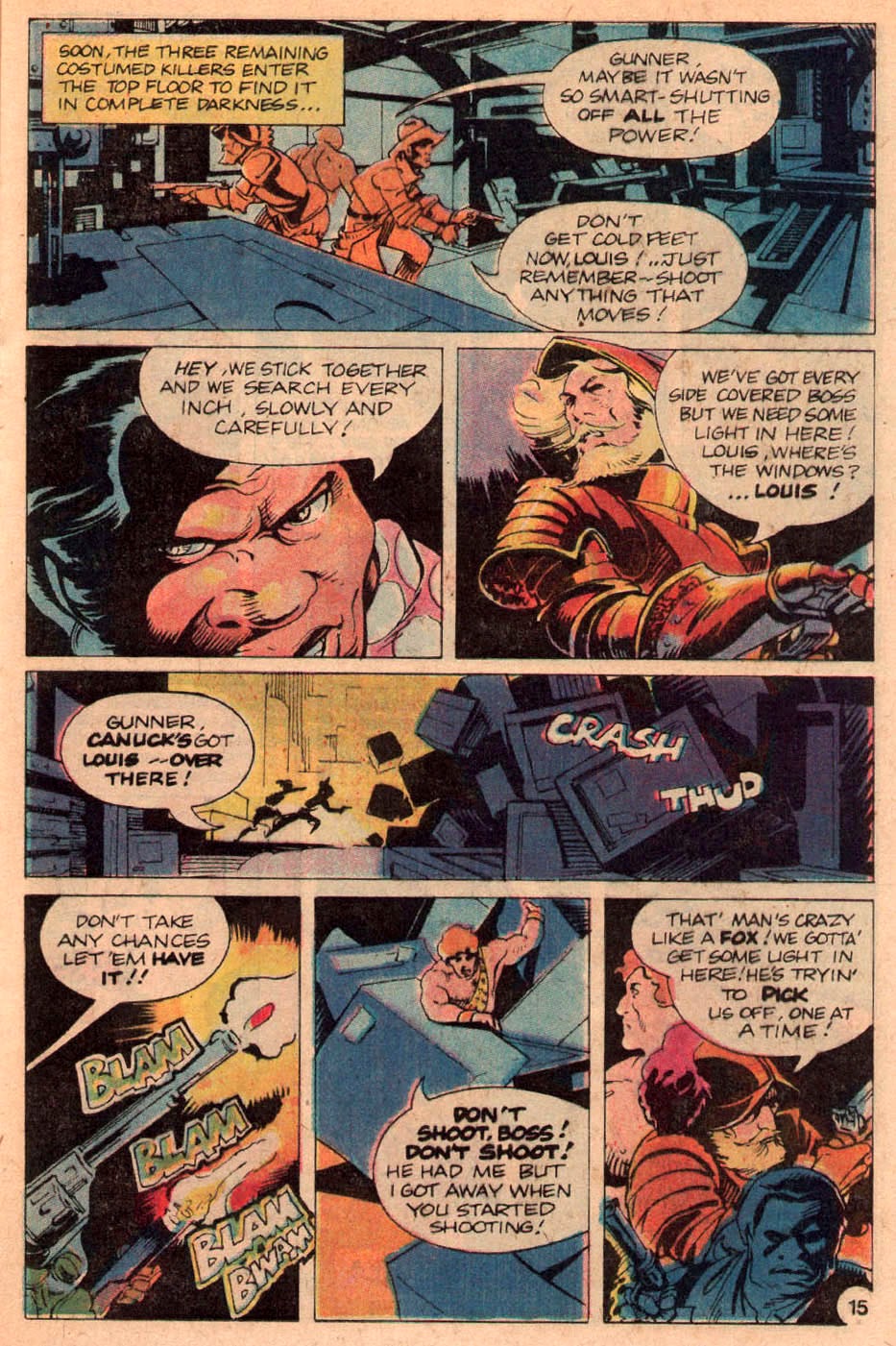 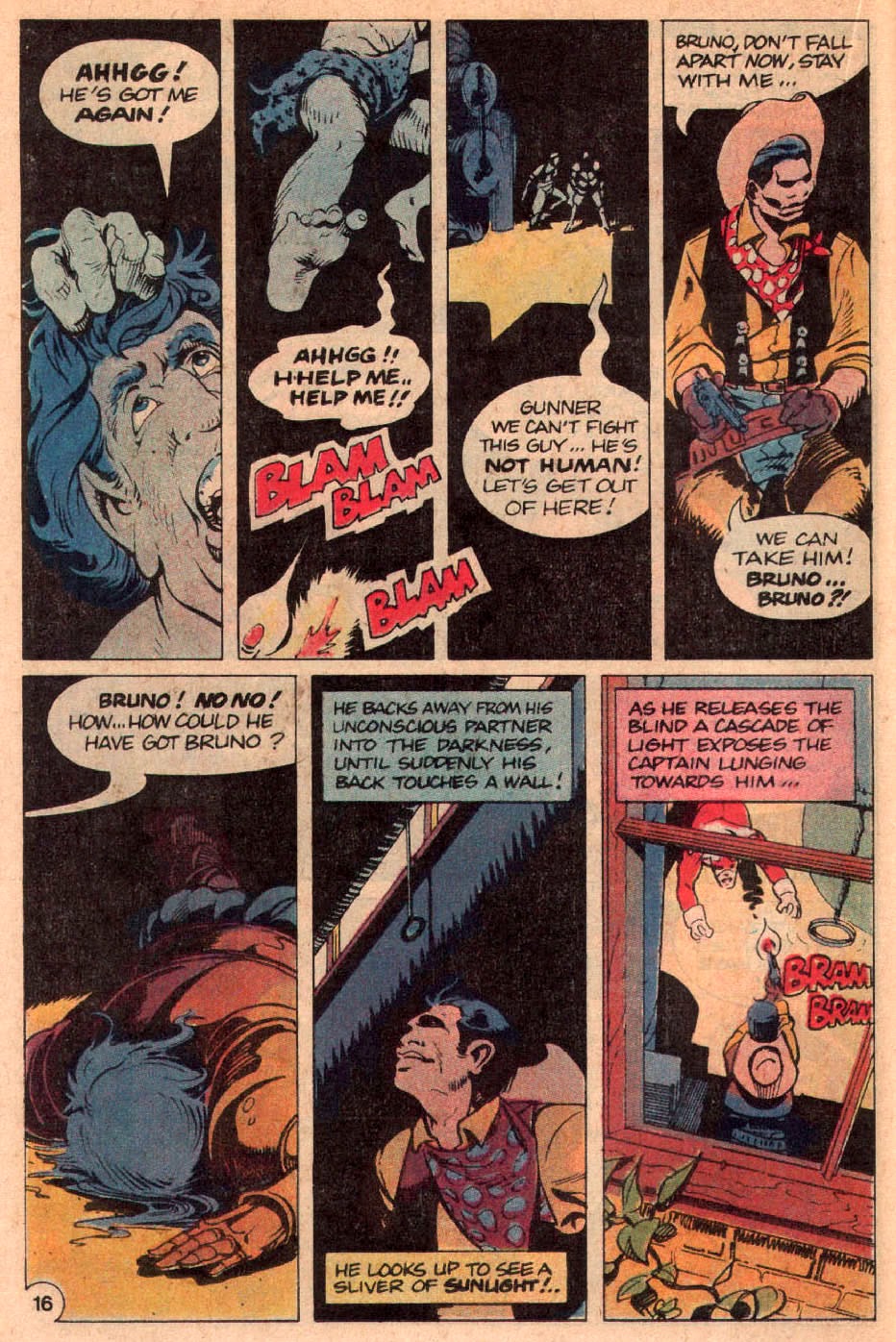 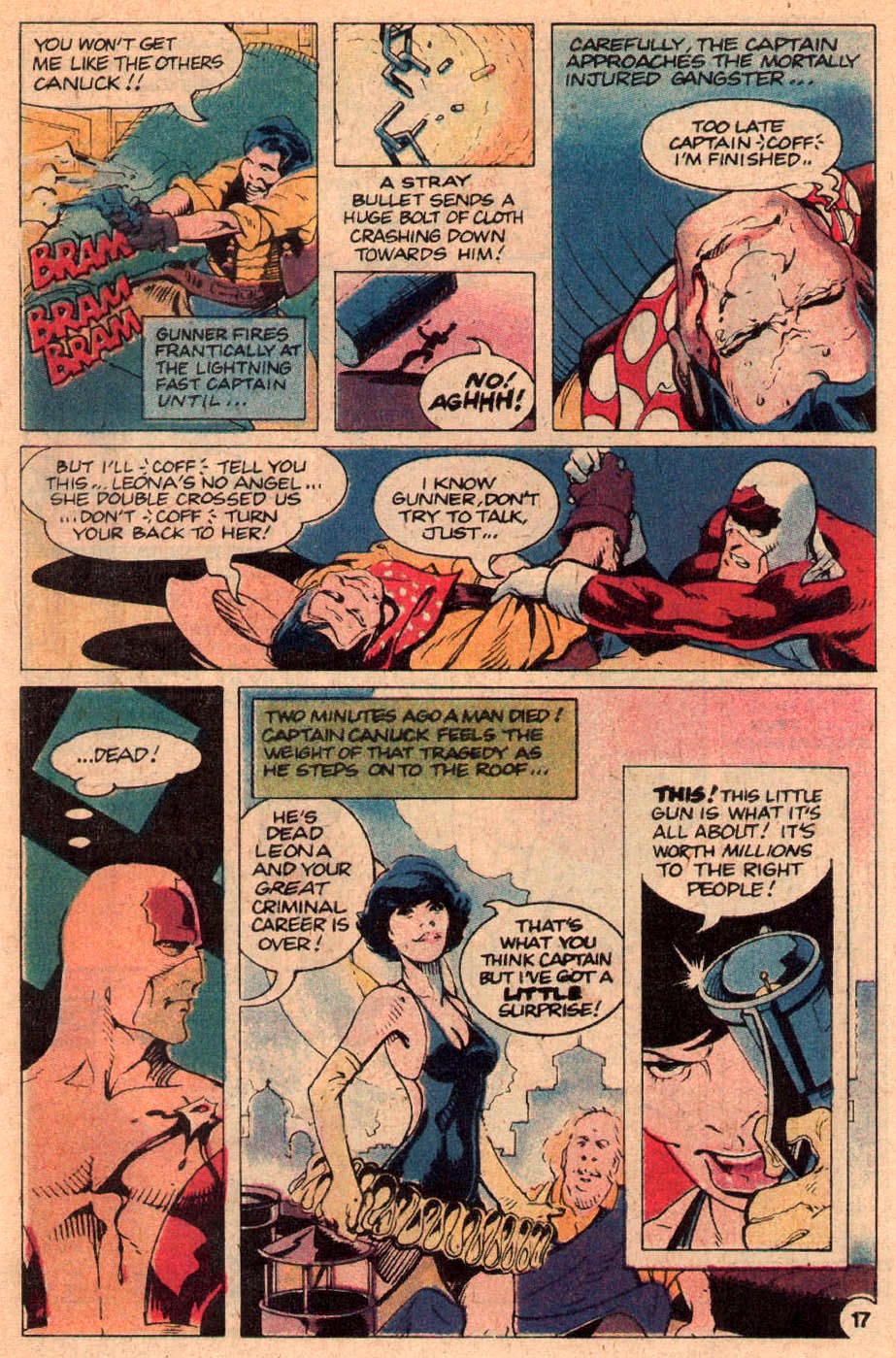 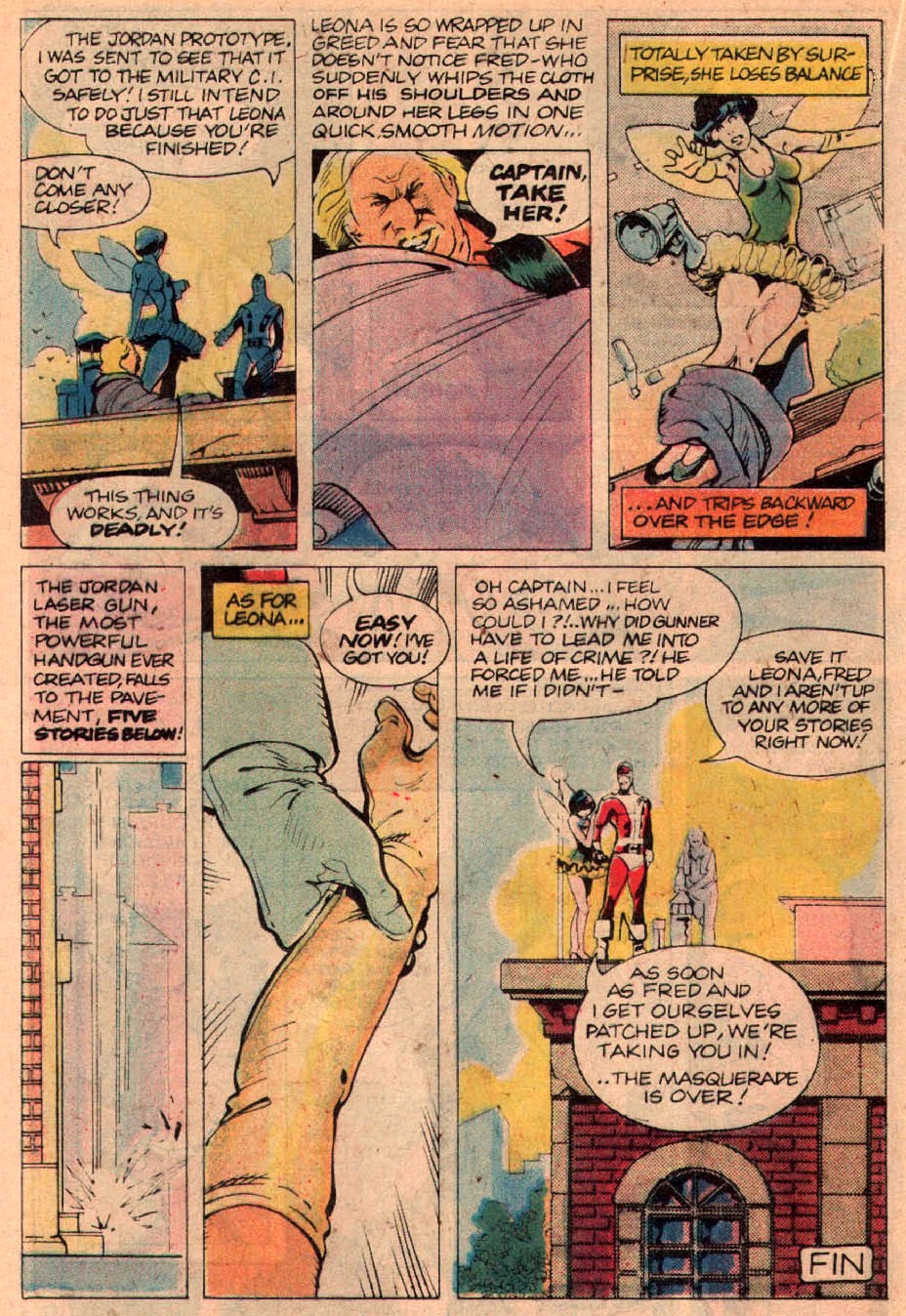 There's also this newspaper strip by Comely & Freeman. I like Captain Canuck, in the pantheon of patriotic superheroes, he's the underdog, and I'm British, we like a tryer. 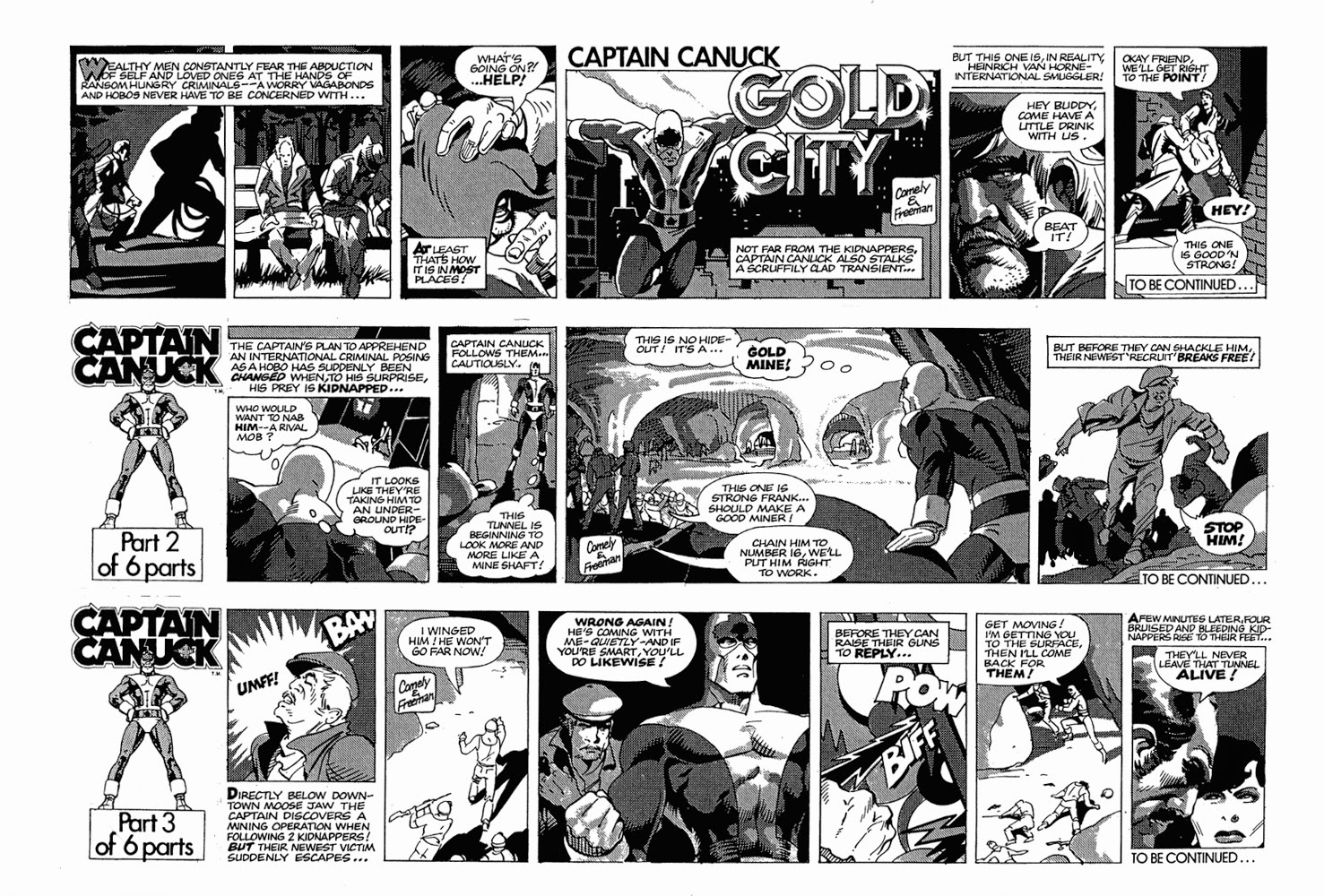 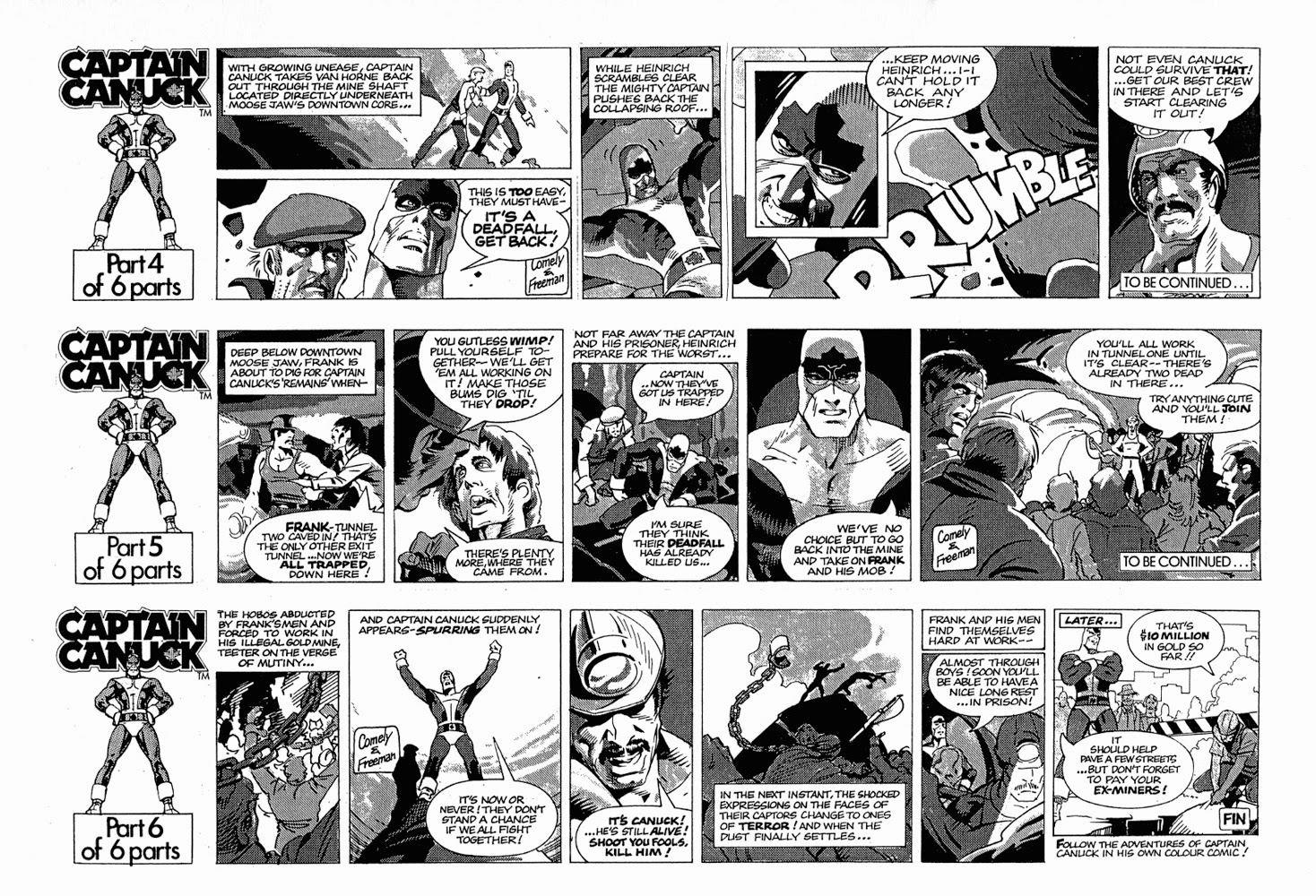 Anybody with eyes to see will spot the similarity between CC and Alpha Flight's Major Maple Leaf / Vindicator / Guardian, created by fellow Canadian John Byrne: 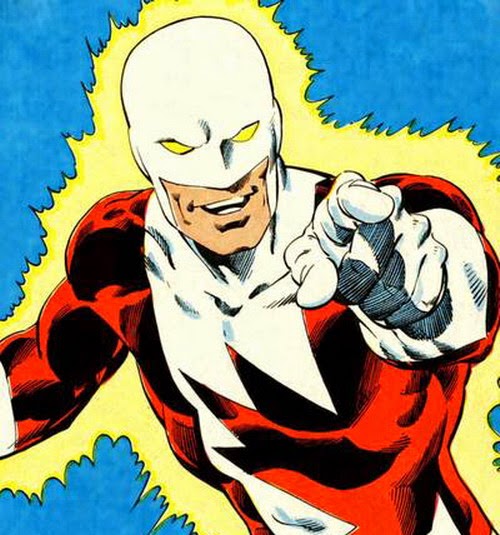 But to be fair, how many patriotic costumes are there? How many Captain America variations are there?
Anyway, Freeman soon left for the bigger leagues, but Captain Canuck has continued, sometimes with different characters taking on the mantle. My favourite is obviously the '70's version, but I also like the latest, this web series now available on youtube: