Here's a superb early piece from Arthur Suydam, from House Of Secrets. This was the first time I ever saw Suydam's work, and it made me an instant fan, having not seen anything this good in horror since the early days of Berni Wrightson. It's an old, familiar plot, having been reused many times in House Of Secrets and House Of Mystery. ( Don Heck did a version of it a few years before, for one ). But who cares? It's all about atmosphere, and this is as creepy as it gets.
Not sure if this was Art's first job for Joe Orlando but there's an apocryphal story where, when Joe gave Suydam his first try-out script, the budding artist actually kept it for an entire year, eventually delivering three whole pages. Utterly unfazed, Orlando reacted as if only a week had passed and said: " Nice to see you. Ready for another script? " 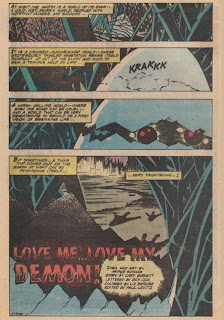 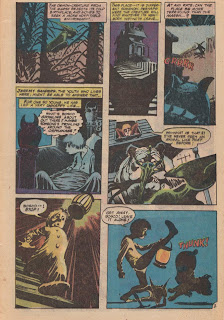 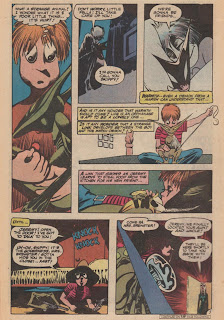 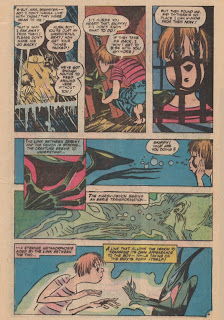 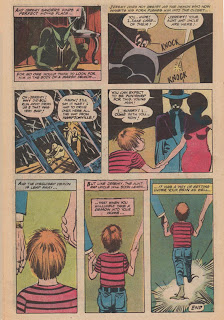