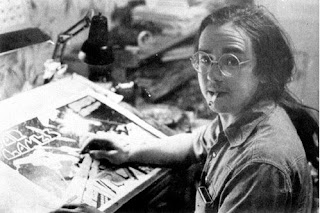 It's only old fans like me ( and presumably you ) who know the name of Gene Day these days. Which is a shame, for as anyone who watched his development from Star*Reach to Bizarre Adventures to Epic Illustrated to Master Of Kung-Fu knows, he was going to be one of the greats.

Howard Eugene Day was born in Canada in 1951. He worked with Cerebus The Aardvark's Dave Sim on various canadian underground publications, as well as a few of Skywald's horror books like Psycho & Nightmare. He also did a lot of strips for Mike Friedrich's Star*Reach & Imagine. Like this one: 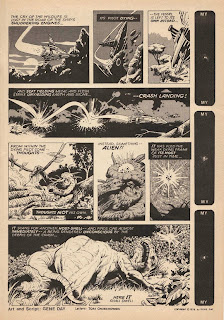 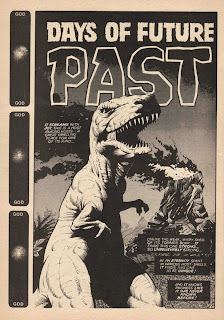 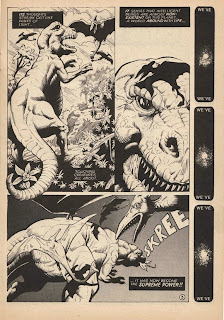 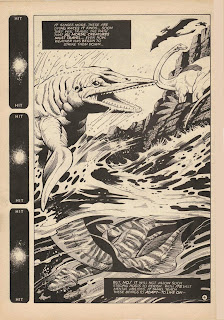 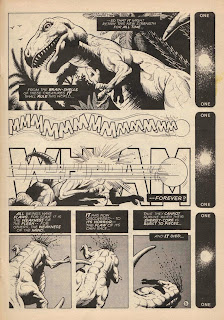 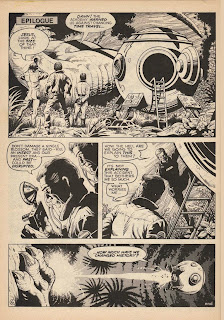 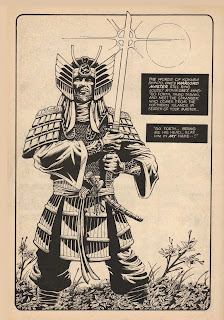 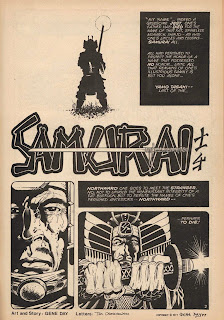 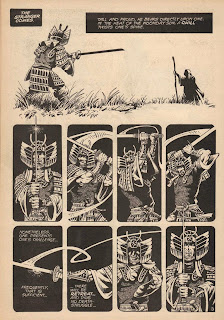 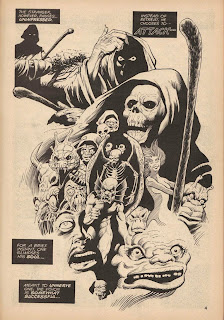 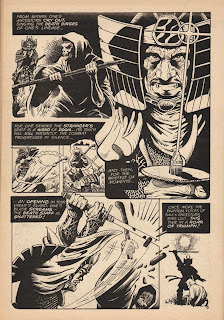 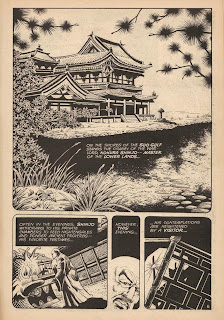 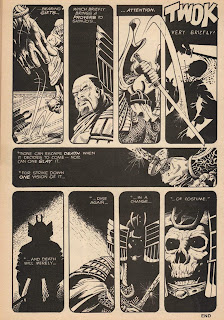 Gene got his big break in 1976, inking over Mike Zeck's breakdown's on Master Of Kung-Fu, then eventually becoming penciller on the strip by 1981. His style was incredibly dense, realistic & detailed, and his inking nearly as rich & photographic as Wally Wood's. Here's some classic Shang-Chi, showing Gene's absolute mastery of design: 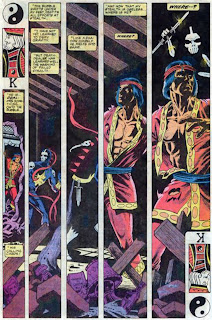 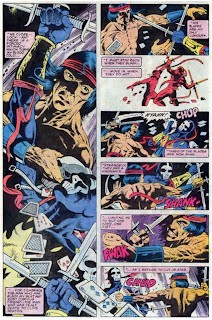 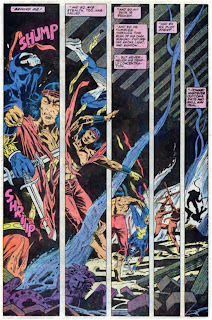 Gene died in 1982, a victim of a coronary in his sleep, at the shockingly early age of 32, and because Master Of Kung-Fu will probably never be released in 'Essential' form, his work is more or less lost to both old & new fans. Which is a real shame as, if he'd lived, we'd be talking about him in the same breath as Neal Adams or Alex Ross.
I just found out while writing this, that there is an award in Gene's name, awarded to Canadian self-publishers of merit: A fitting tribute, but it's a pity he never got to see it.
Posted by pete doree at 21:40