Here's something DC really should do a Showcase edition of: 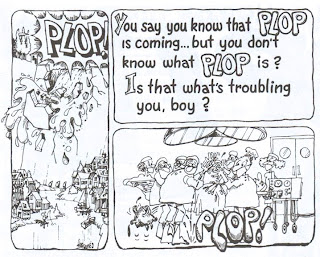 Plop! The Magazine Of Weird Humor was '70's DC's answer to Mad. Or, to be more accurate, a humor version of their own House Of Mystery. Concocted by Carmine Infantino, Joe Orlando, Steve Skeates & World's Fastest Cartoonist Sergio Aragones, Plop! ran for 24 issues, and featured tons of sick, stupid stuff no teenage boy could resist. 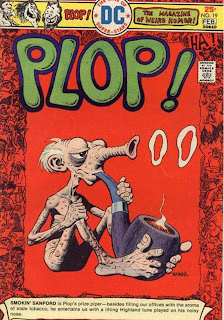 It all started with a story that Skeates submitted to The House Of Mystery called The Poster Plague. Editor Orlando thought it too silly to be illustrated in a 'serious' style, so gave it to Sergio to do, put it in HOM *202 and promptly forgot about it.
Except The Poster Plague wouldn't go away. Reader response was phenomenal, and the piece went on to win the Shazam! Award for best short story of 1972.
Realizing there was money to be made, the four got together to discuss a new comic, full of such dark, twisted stories; tying it all into already established terror titles House Of Mystery & House Of Secrets by having horrific hosts Cain & Abel ( along with sister Eve ) presenting each issue. But what to call it?
Aragones opined that they could call the new book anything, because if the book was good, the title would fit. Infantino disagreed: They couldn't call it, for instance....PLOP!
Of such stuff are legends made.....

I can't resist unloading a great big Plop! here, so here's a mix of issues 4 & 18 for your delight & delectation. And if you wanna read The Poster Plague, It's in Showcase Presents The House Of Mystery Vol.2, which you should already have anyway... 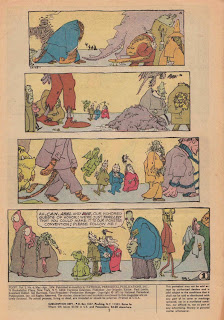 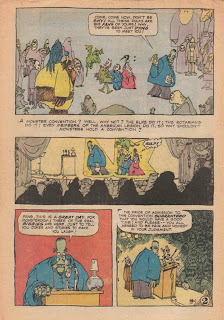 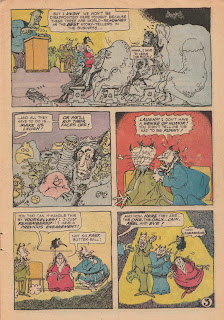 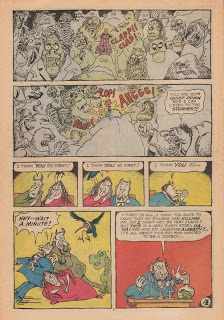 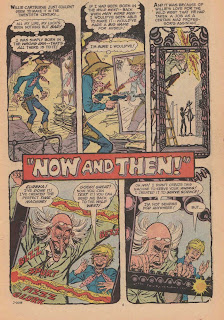 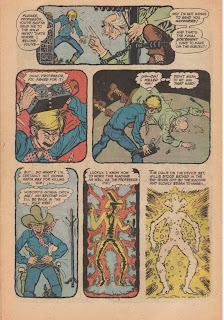 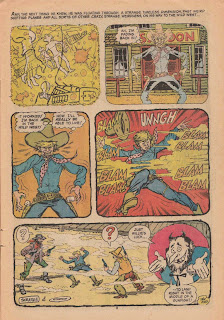 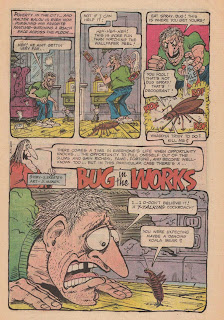 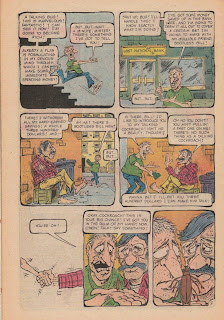 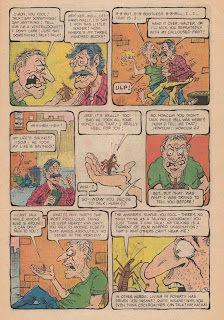 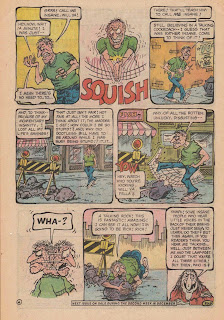 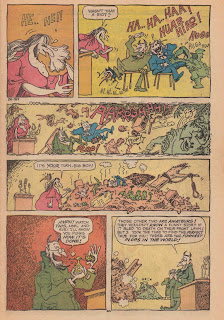 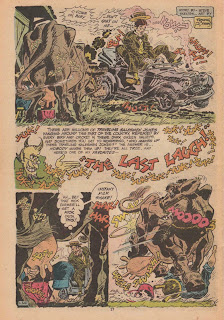 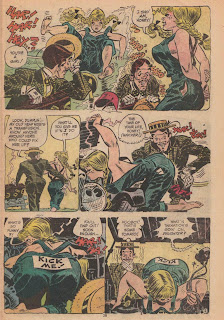 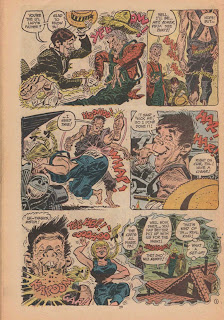 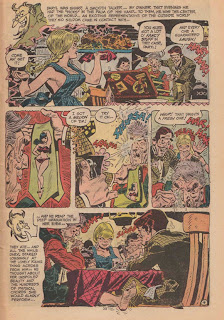 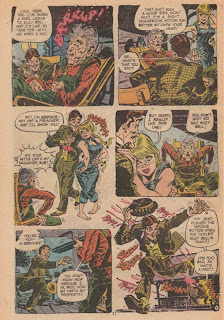 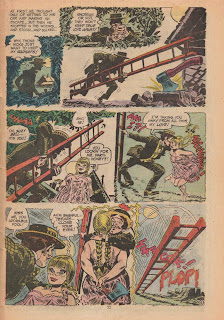 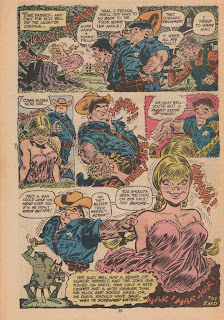 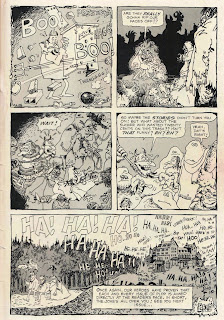